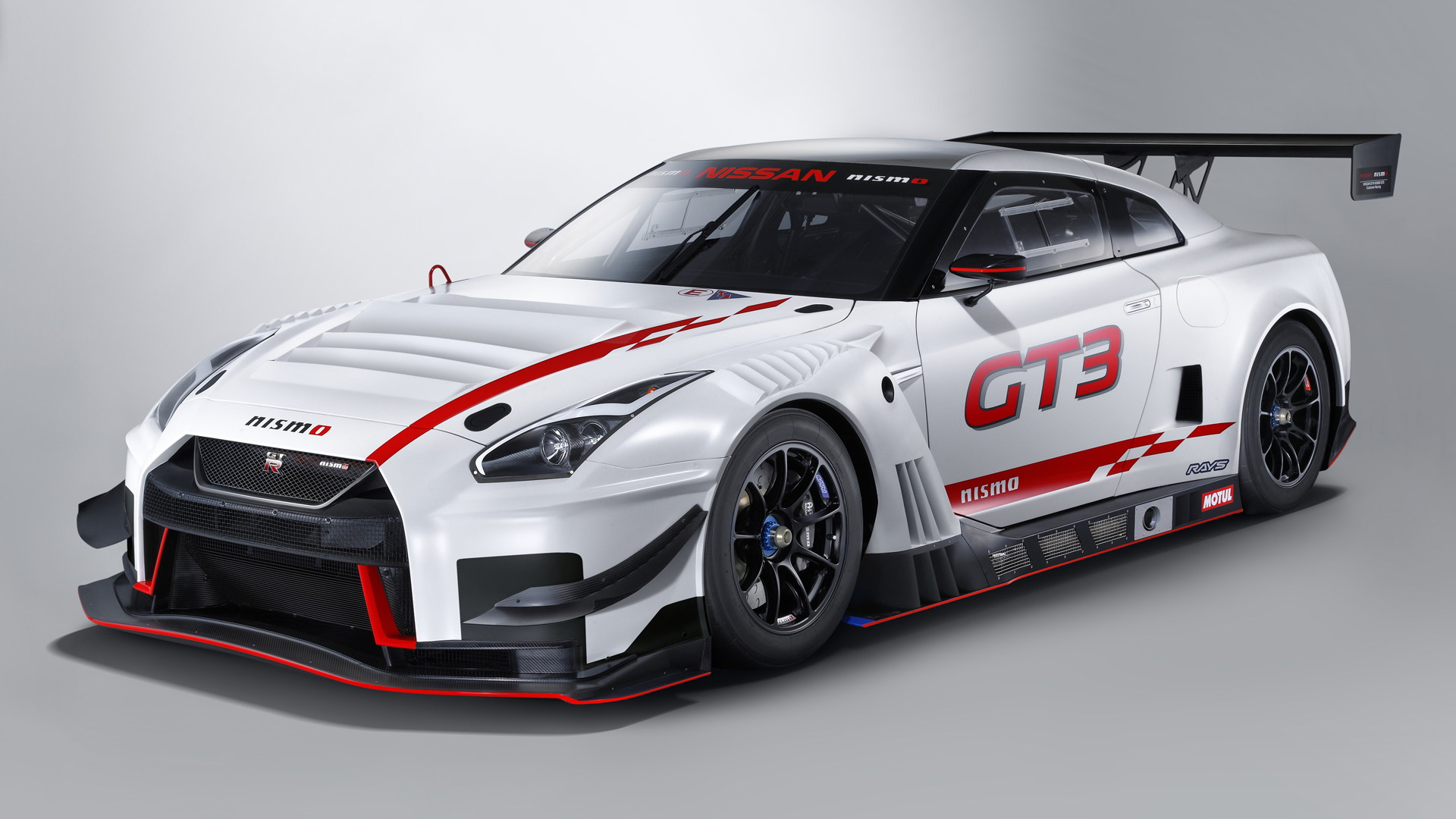 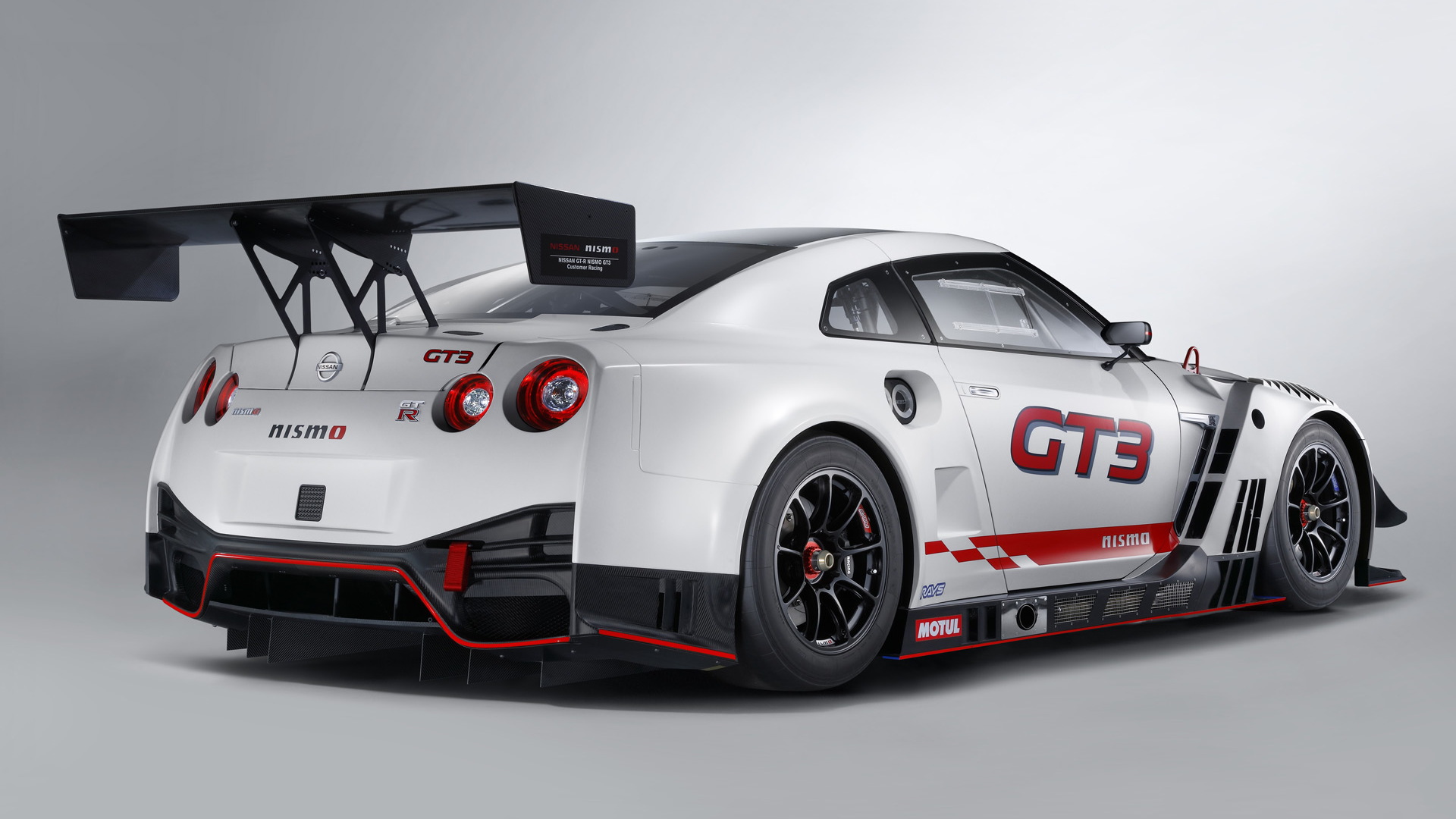 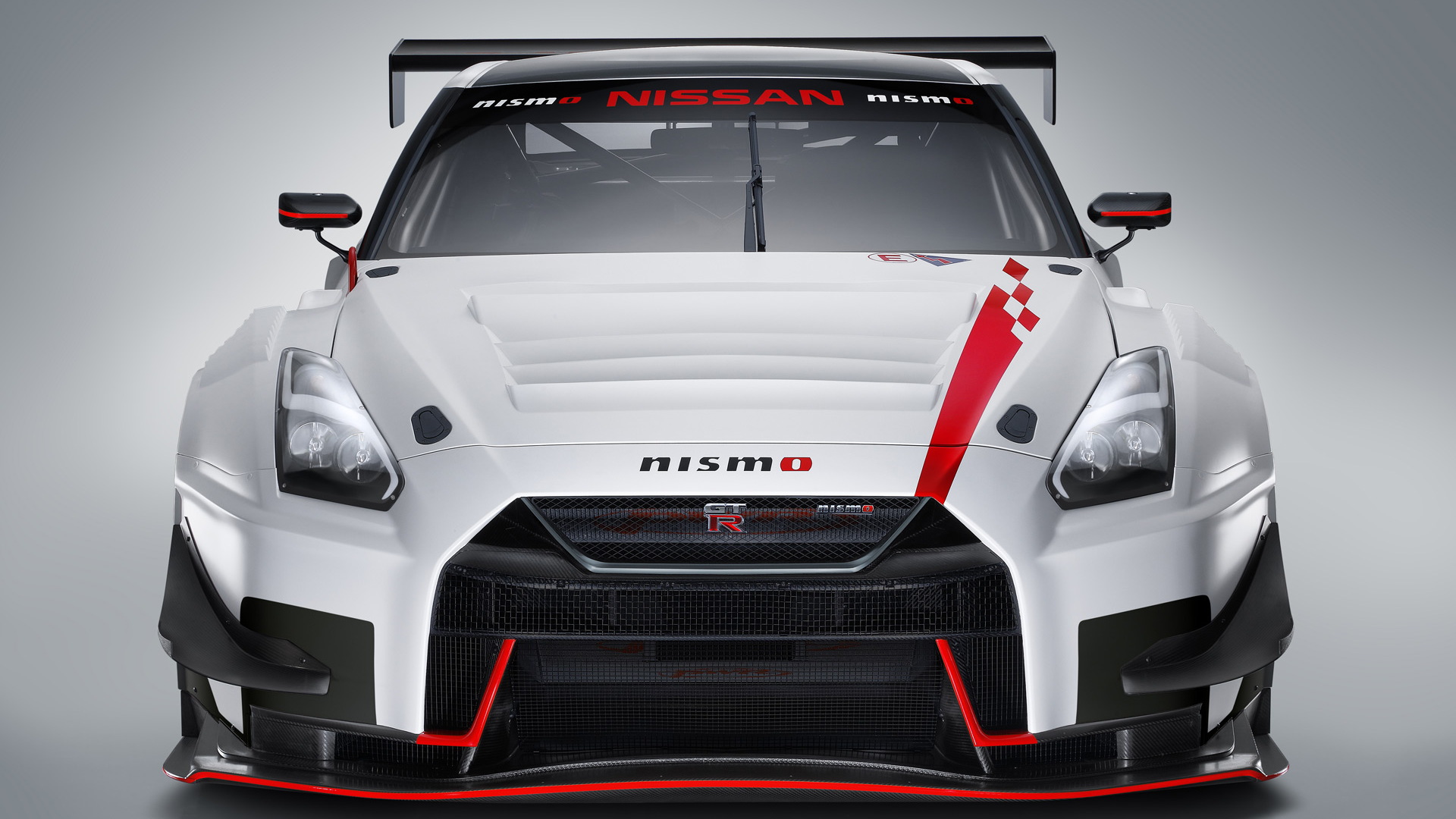 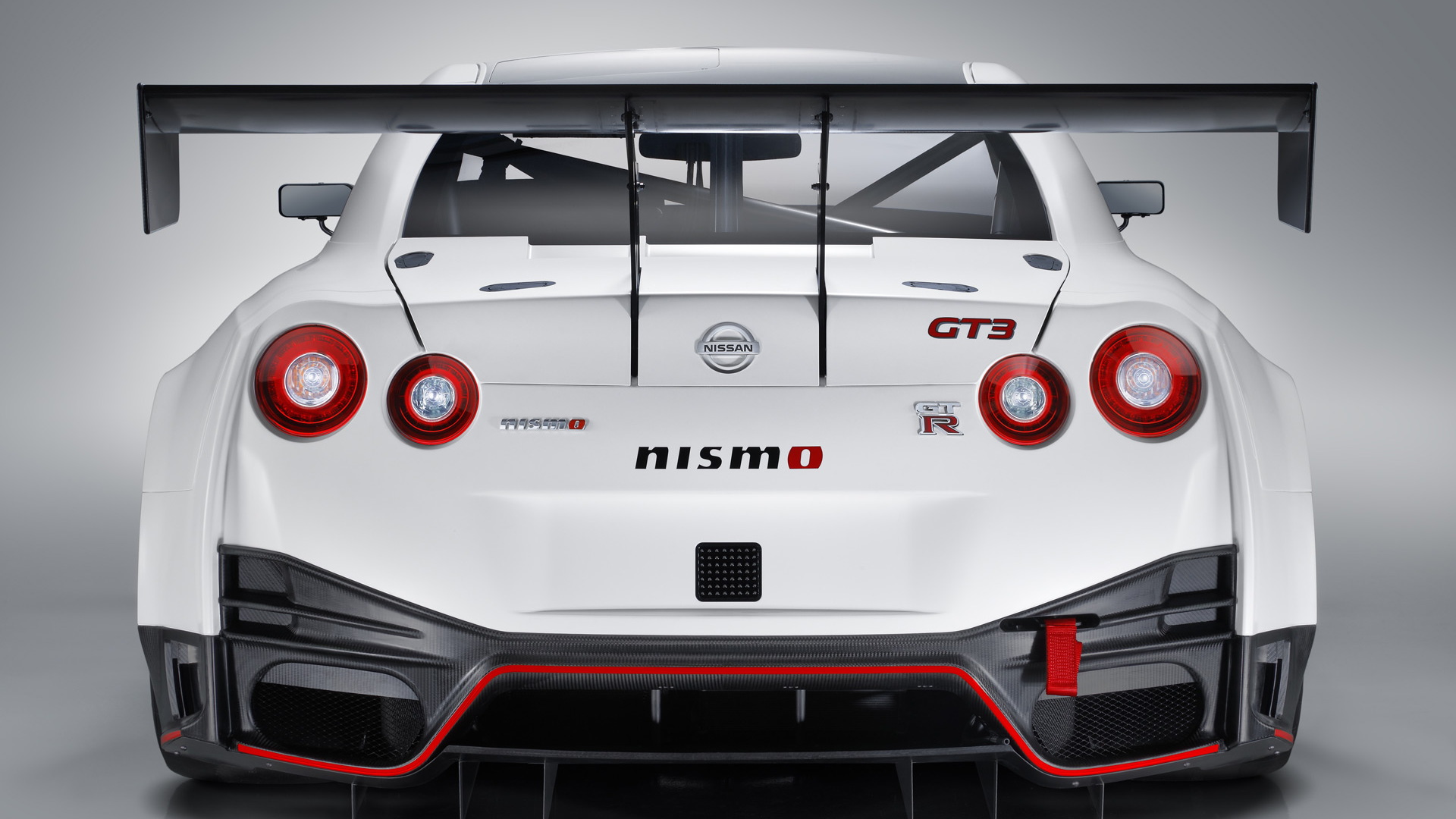 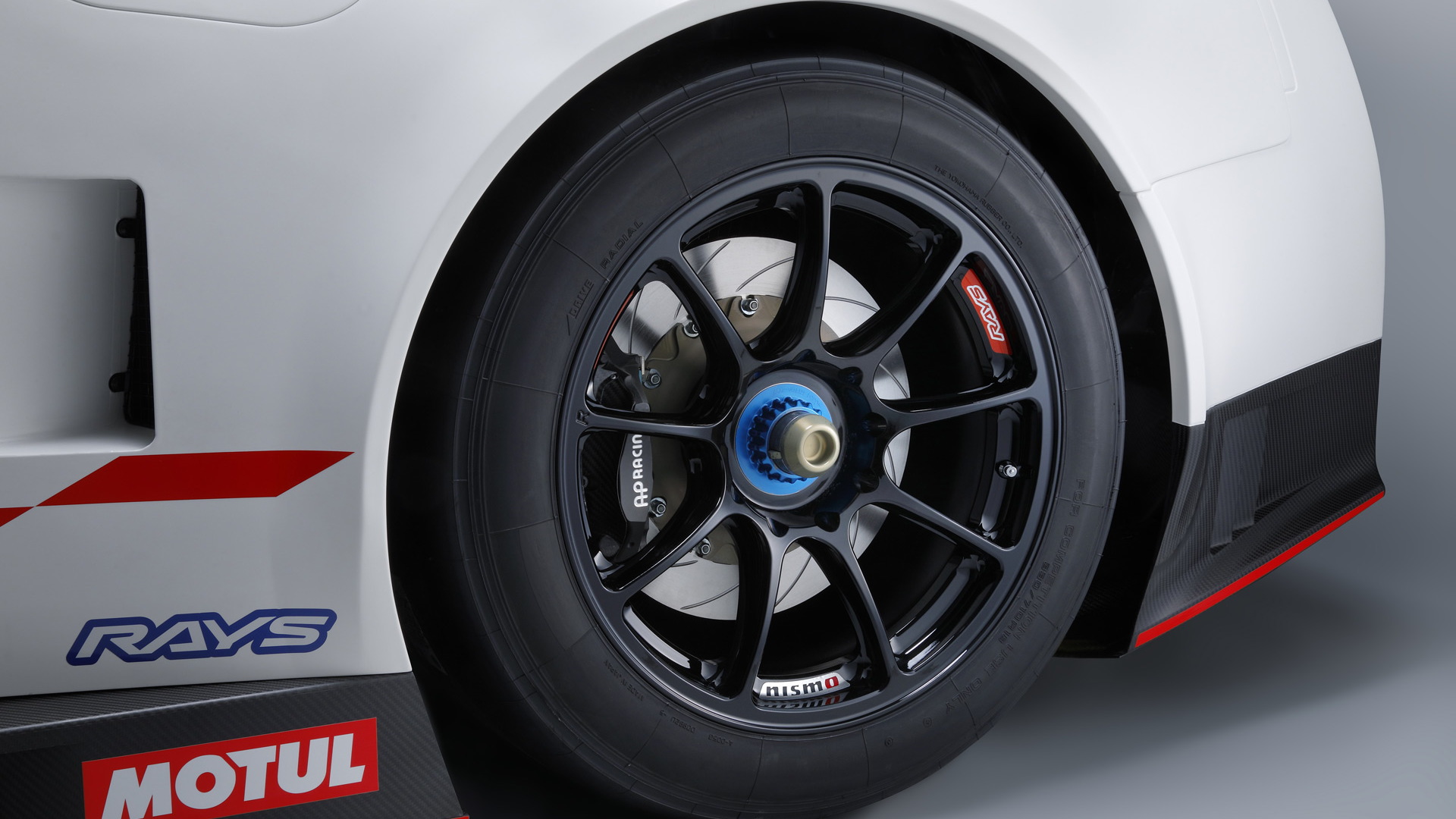 After several successful years of racing, Nissan’s GT-R Nismo GT3 has come in for some updates that should see the stunning race car prove even more potent this 2019 motorsport season.

As its name suggests, the GT-R Nismo GT3 has been developed to confirm with FIA GT3 regulations, and it's a very popular choice with teams competing in endurance events around the globe.

Nissan developed the GT-R Nismo GT3 with JR Motorsports and first unleashed it on the world's top race tracks in 2012. Since then, the engineers have further developed the car using data collected from customer teams, as well as internal testing. The aim of the latest updates was to ensure the car is capable of running with stability and speed at any circuit and on any brand of tire. 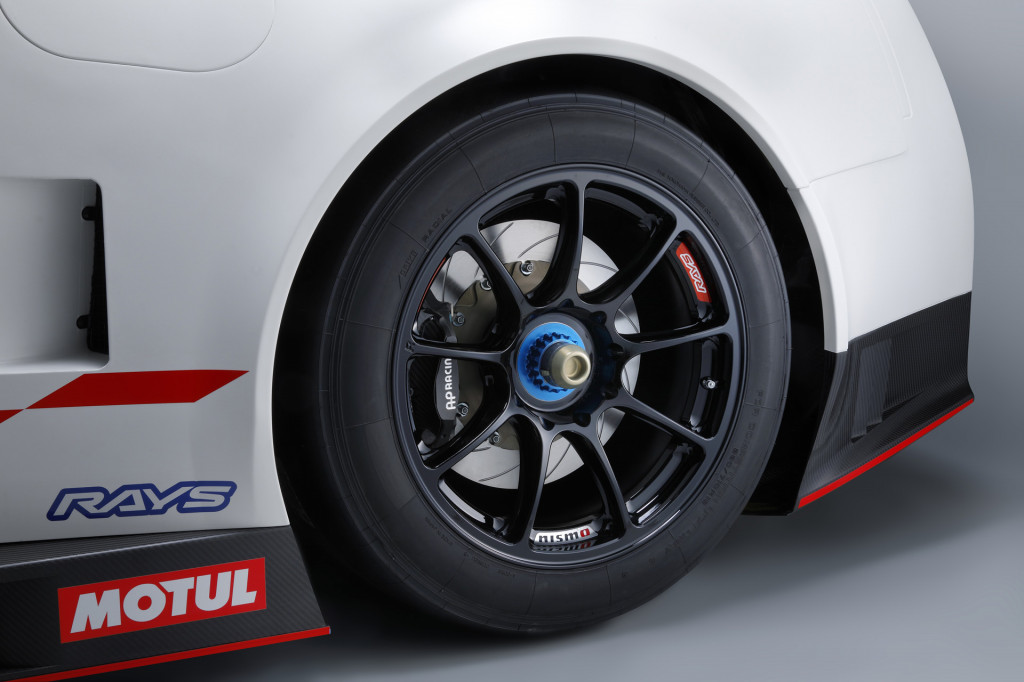 The key changes this year have been optimizing weight distribution and lowering the center of gravity, achieved by shifting the engine almost 6.0 inches further back and lowering it further with the aid of a dry sump lubrication system.

At the same time, the front and rear suspension, along with the cross member have been newly designed to improve the vehicle dynamics. The weight of the car is less than 3,000 pounds.

Power still comes from a 3.8-liter twin-turbocharged V-6, just like in the road-going GT-R. The engine is rated at over 550 horsepower, though the output can be adjusted to meet balance of performance requirements. 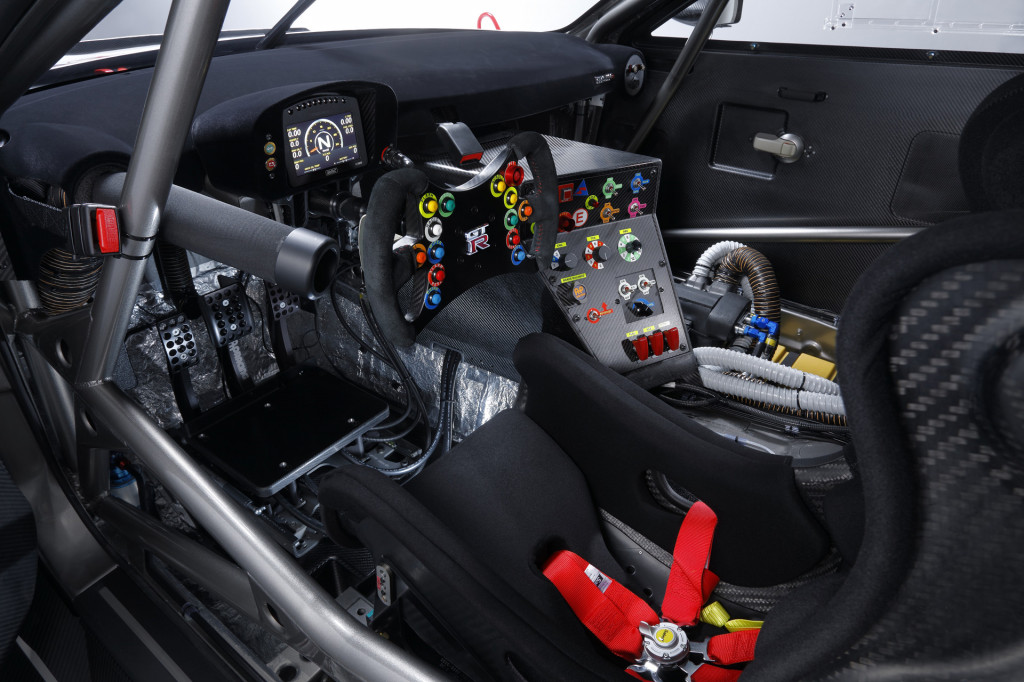 On this racing version of the GT-R, drive goes to the rear wheels only. The road car's six-speed dual-clutch transmission has also been replaced by a six-speed sequential manual for racing duty. Nissan says the transmission was redesigned to ensure it will last longer. The brakes, too, were strengthened for improved durability and reliability.

Note, teams have another strong contender to choose from in the form of Porsche's 911 GT3 R, which has also been updated for 2019.