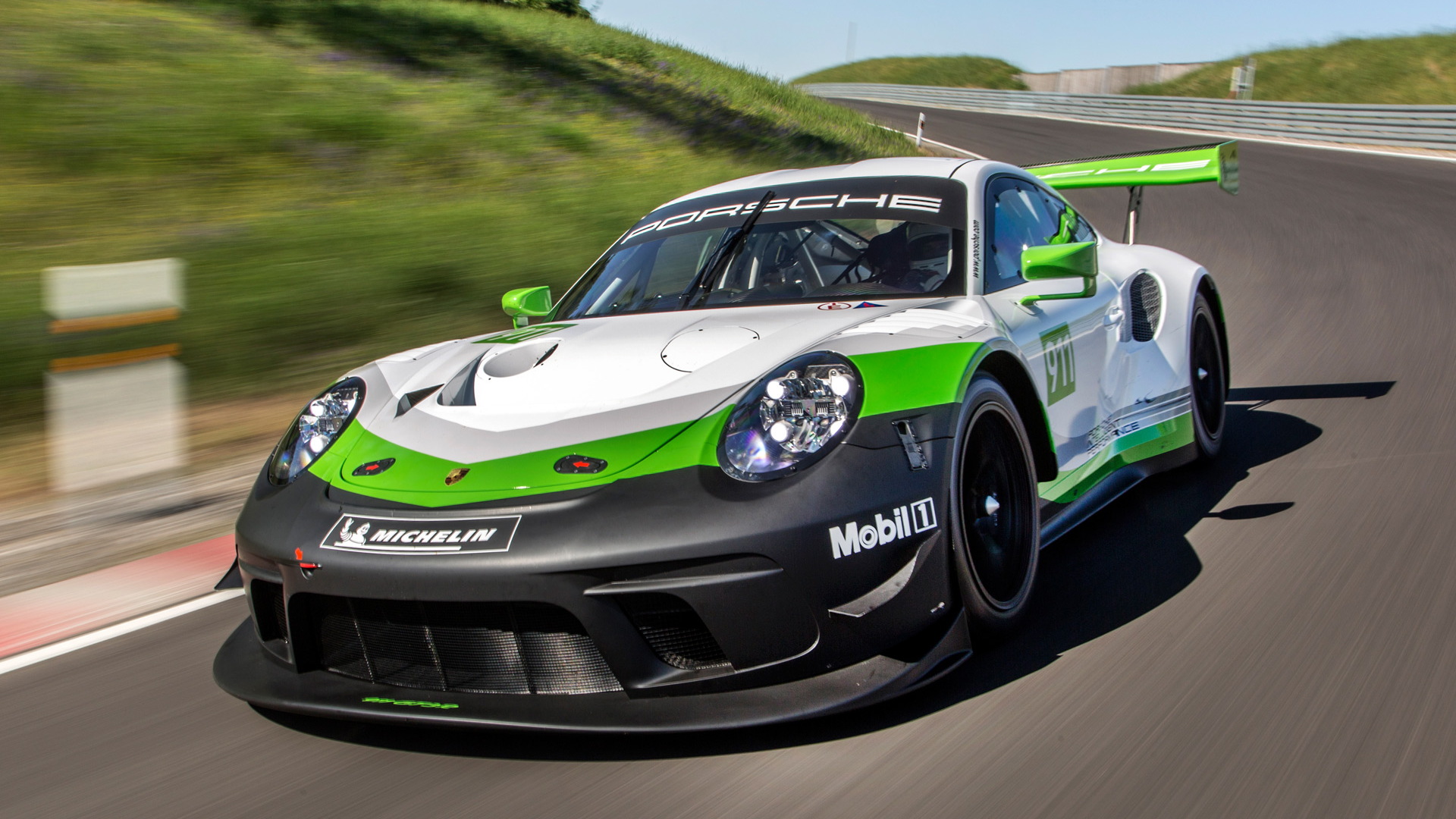 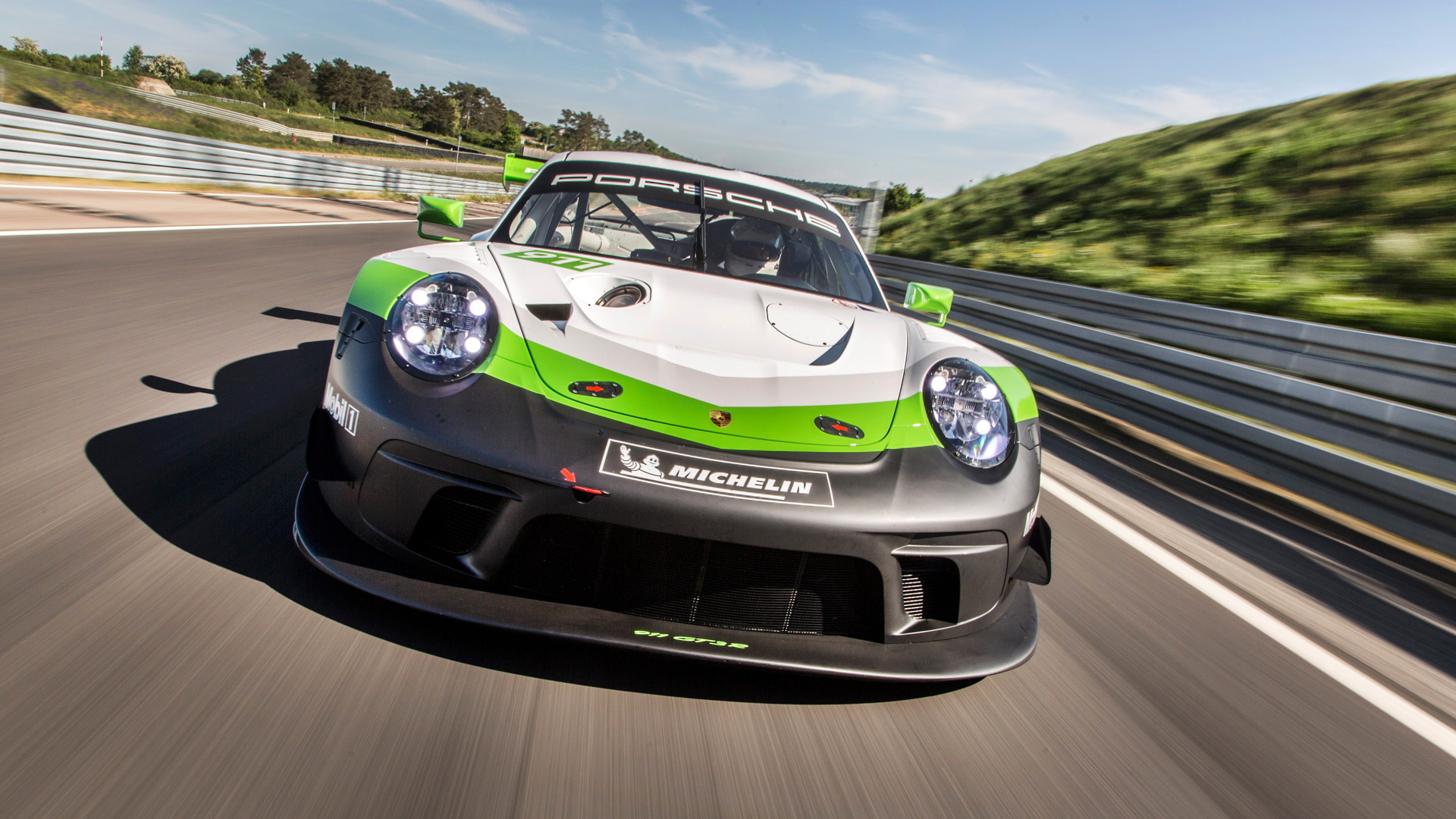 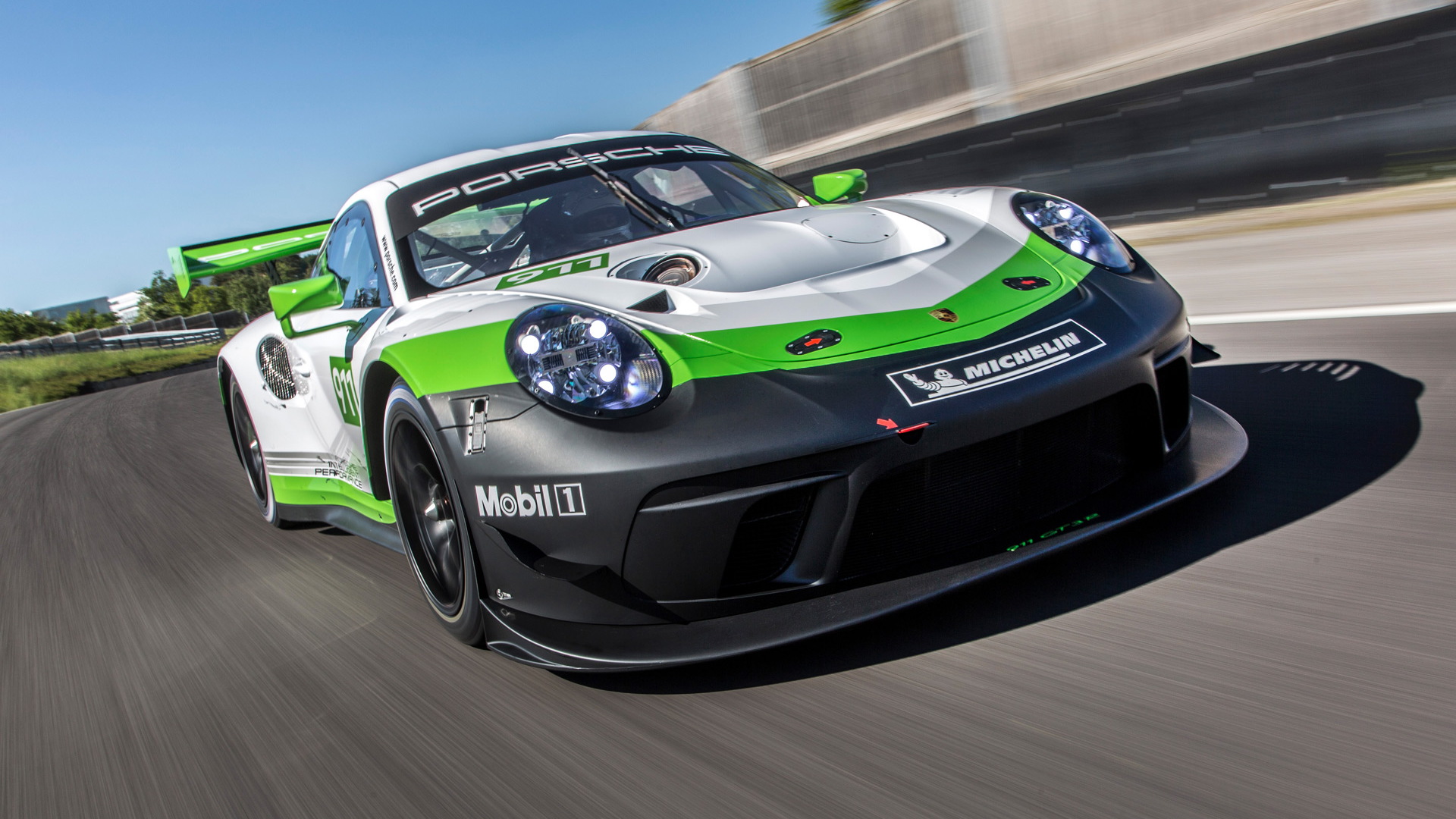 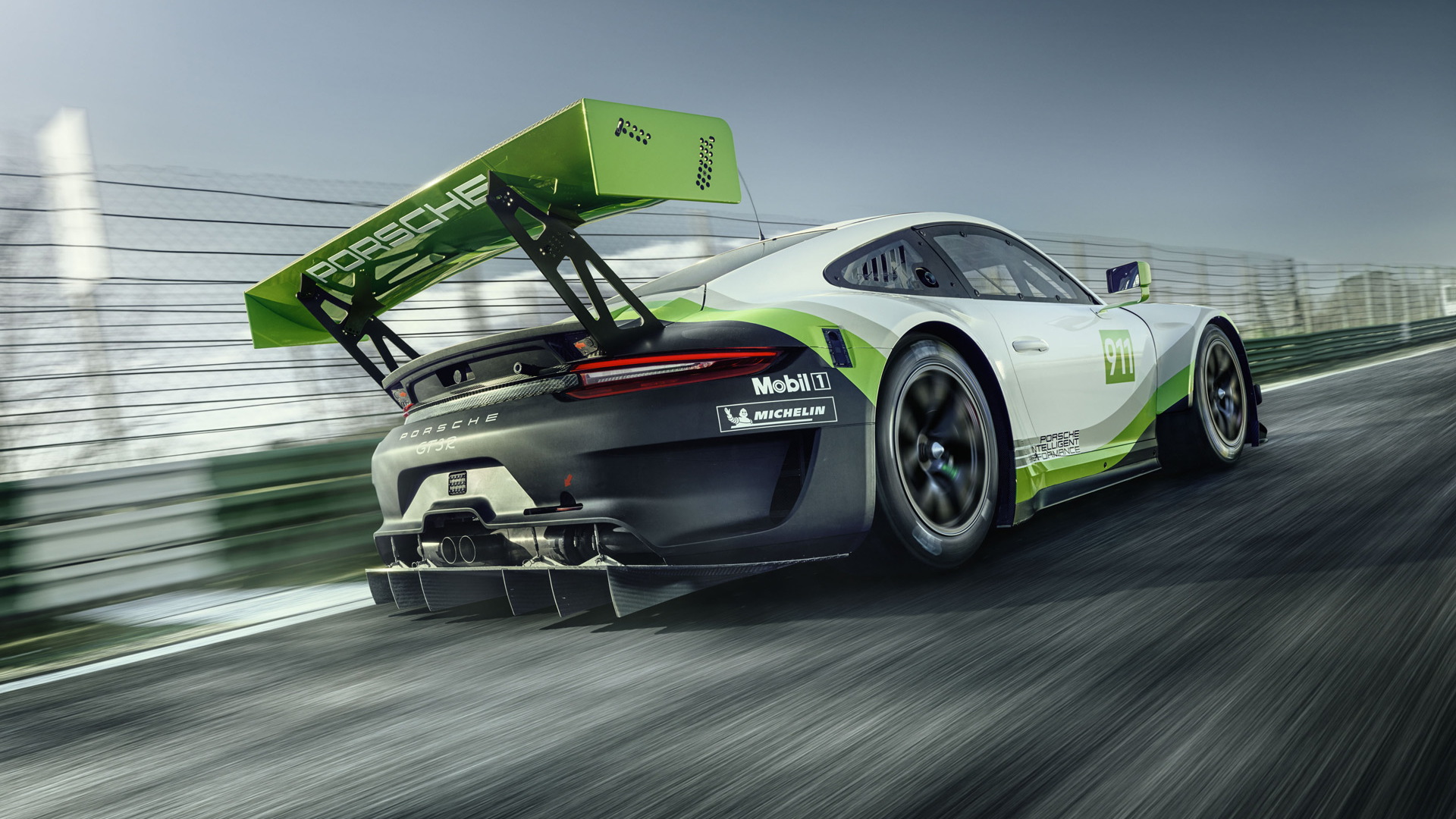 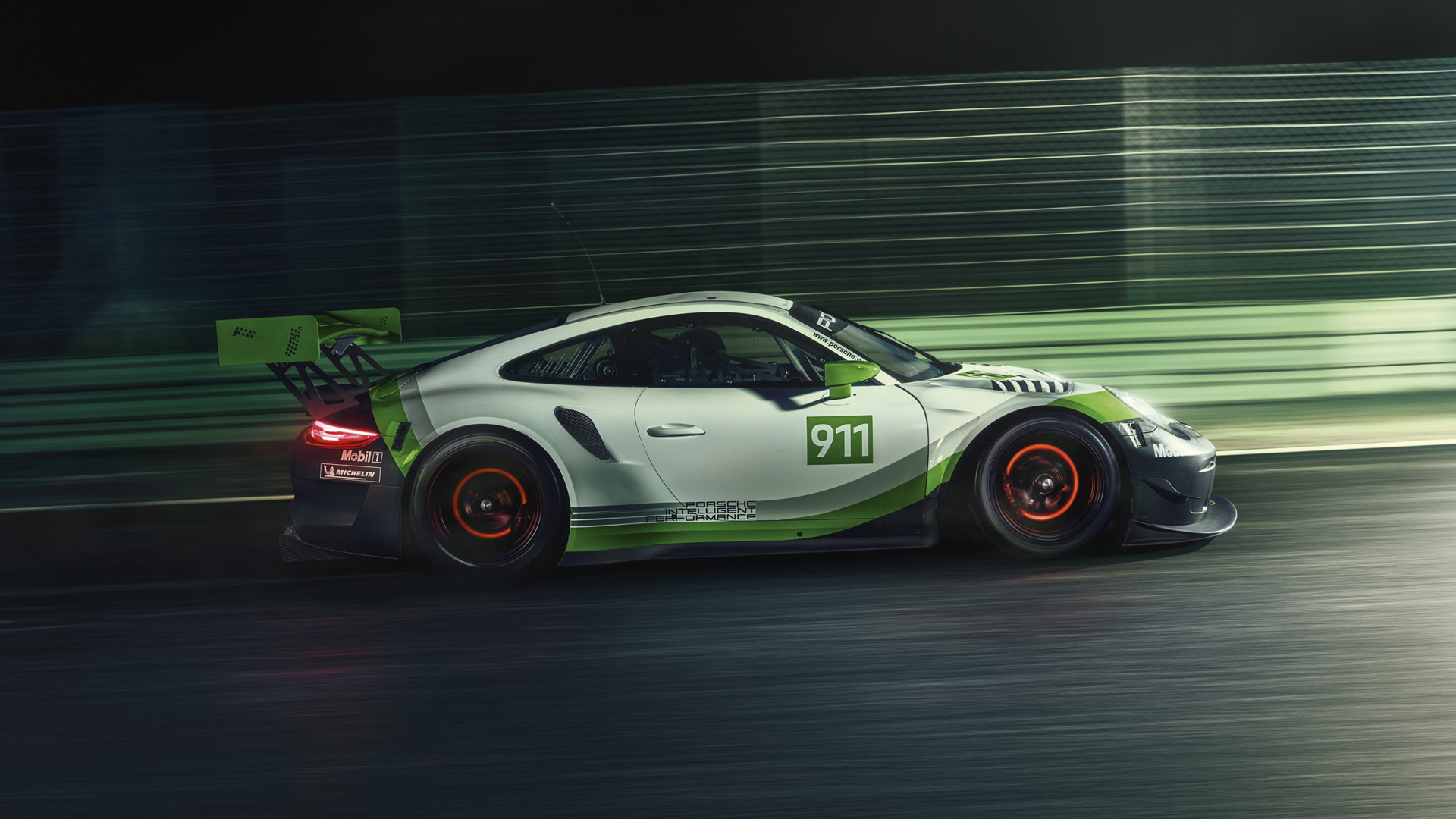 Porsche has introduced a major update for the GT3 R racing version of its 911 sports car designed for the 2019 motorsport season.

The 911 GT3 R represents the middle tier of 911 race cars, sandwiched between the 911 GT3 Cup and 911 RSR, and is most closely aligned with the 911 GT3 RS road car. As its name suggests, it's designed for GT3-spec competition.

For the 2019 version, the engineers bumped the unrestricted power rating of the car's 4.0-liter flat-6 from 500 horsepower in the previous version to a new rating of 550 hp. Other areas of focus included the aerodynamics, safety, and the cost of servicing and spare parts. The price has increased, though, now starting at $547,830 versus $512,020 previously.

Porsche says the car's engine is almost identical to the one fitted to the GT3 RS road car. And the engine is not only more powerful than the one it replaces, it's also said to offer significantly better driveability and a broader usable rev range. Response is also more precise due to six throttle butterflies.

Power from the rear engine is transferred to the 12-inch wide rear wheels via a sequential six-speed transmission with paddle shifters.

The body of the single-seat race car is also close to the road car. It's a combination of aluminium, steel and carbon fiber-reinforced plastic, with the latter featuring on the roof, front hood and fairing, wheel arches, doors, side and tail sections as well as the rear lid and interior trim. Meanwhile, the windows consist of polycarbonate to further save weight, and for the first time on the GT3 R air-conditioning is now included.

In terms of aerodynamics, there's no missing the new duct in the hood. This is joined by the distinctive wheel arch air vents at the front and the massive wing. The tire circumference at the front axle has also been increased slightly. In tandem with a new double wishbone suspension design, this is said to ensure superior braking performances and consistency throughout a race.

The brake system of the 911 GT3 R also underwent further modifications and now offers increased stiffness and more precise control of the ABS. At the front axle, six-piston aluminum monobloc racing brake calipers combined with ventilated and grooved steel rotors with a diameter of 15 inches ensure strong performance. Fitted at the rear axle are four-piston calipers and rotors measuring 14 inches.

Porsche will start deliveries of its 2019 GT3 R in December. Note, this will likely be the last GT3 R before the automaker transitions to its redesigned 992 911 generation.