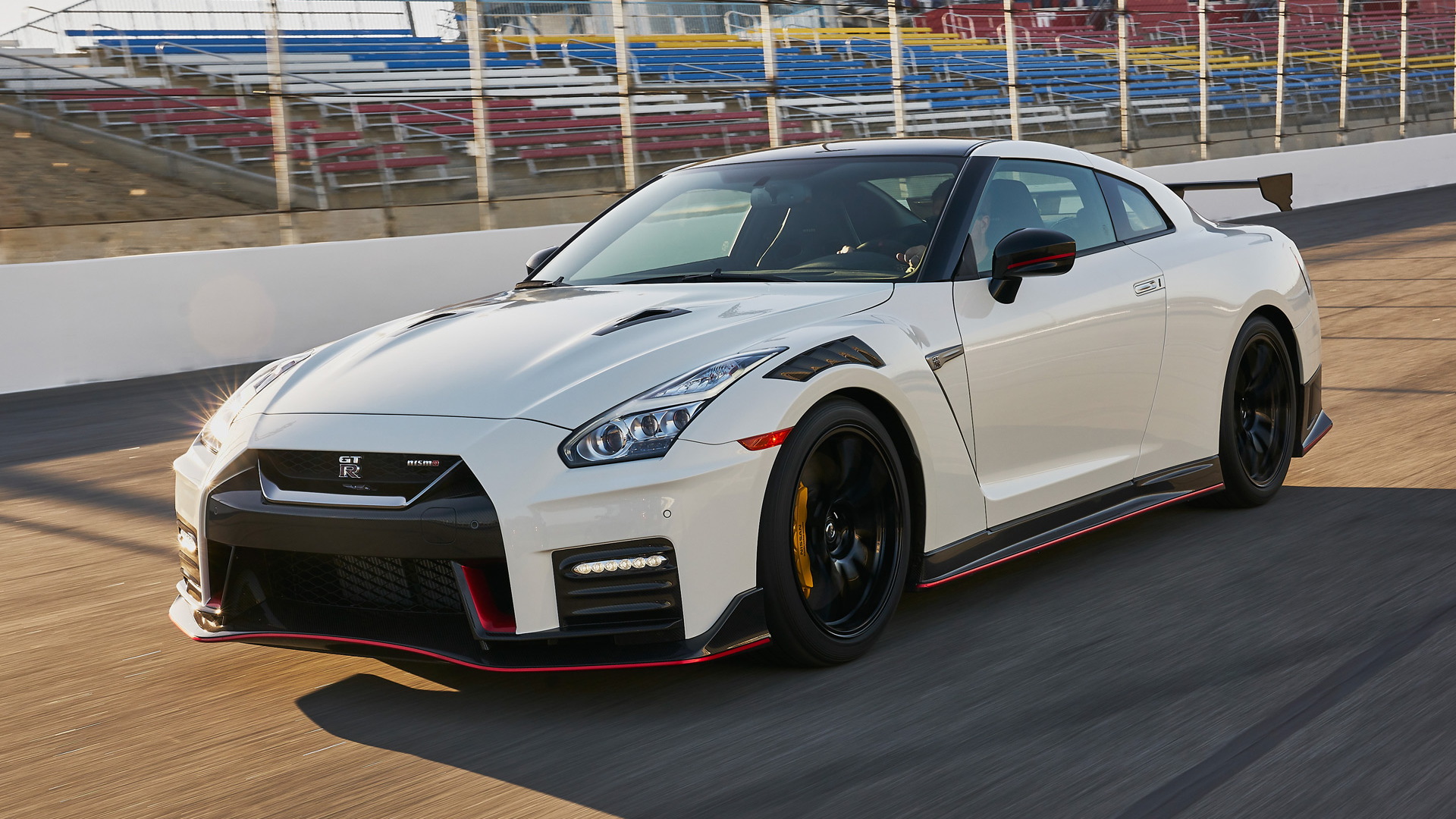 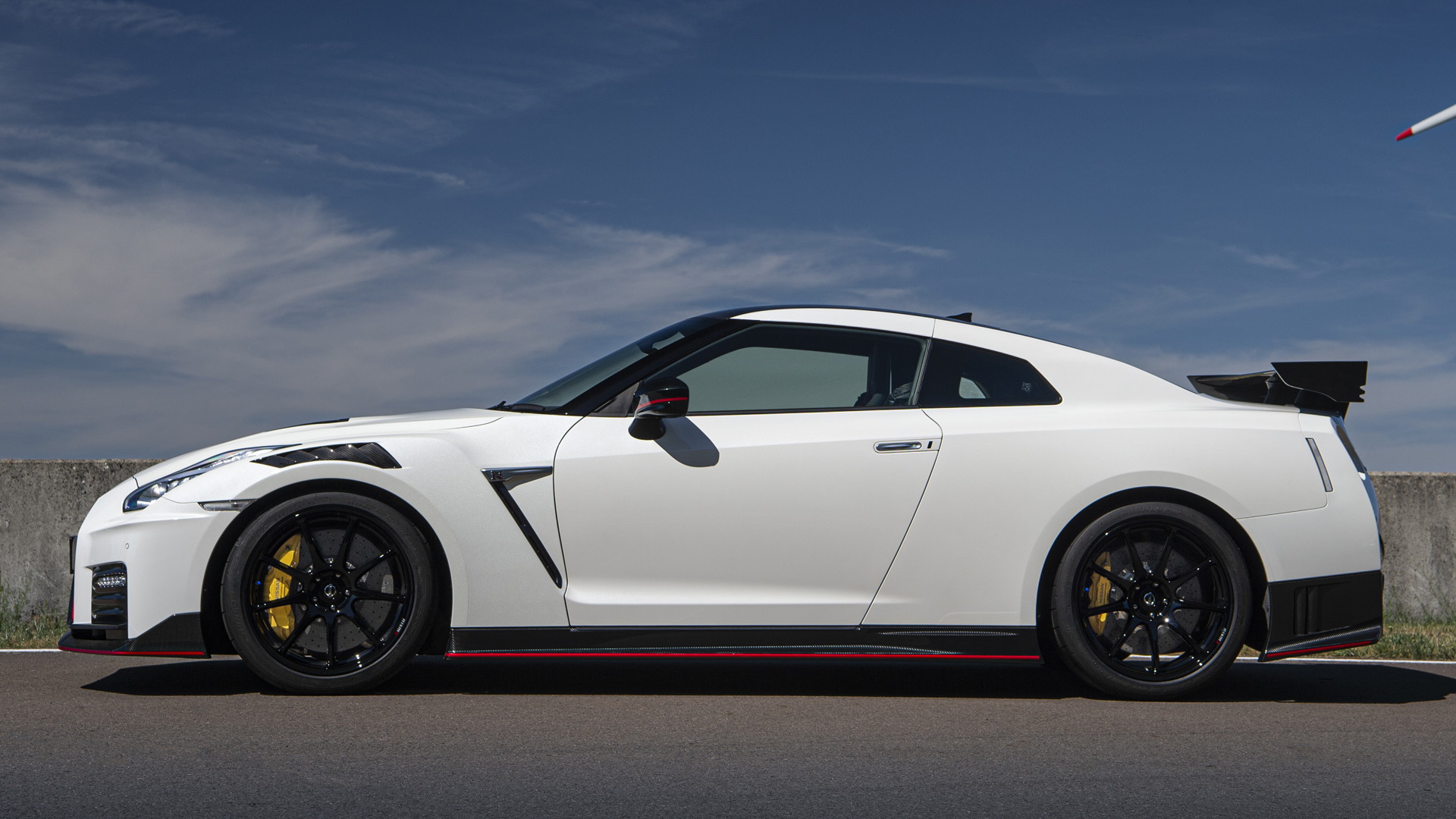 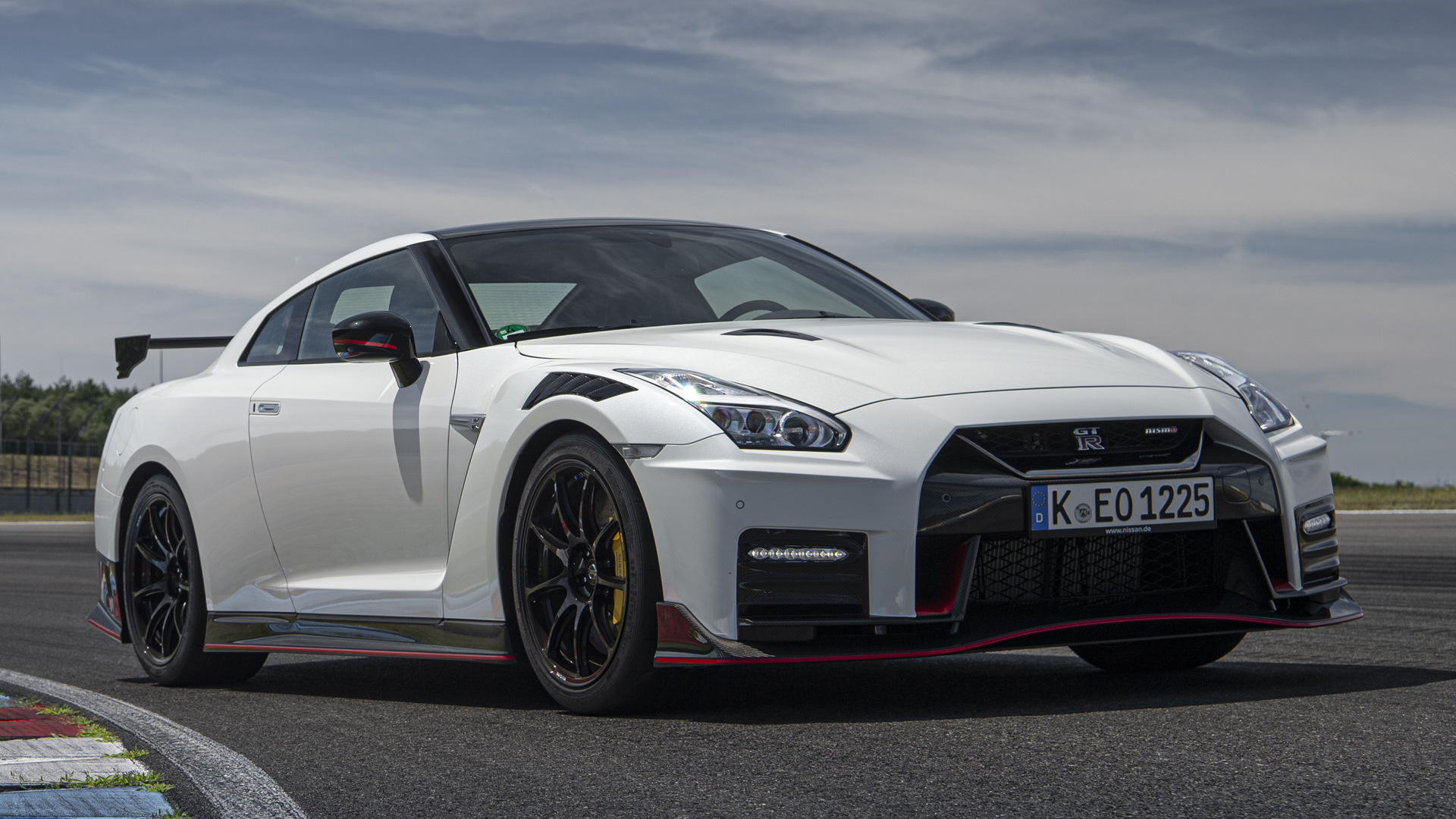 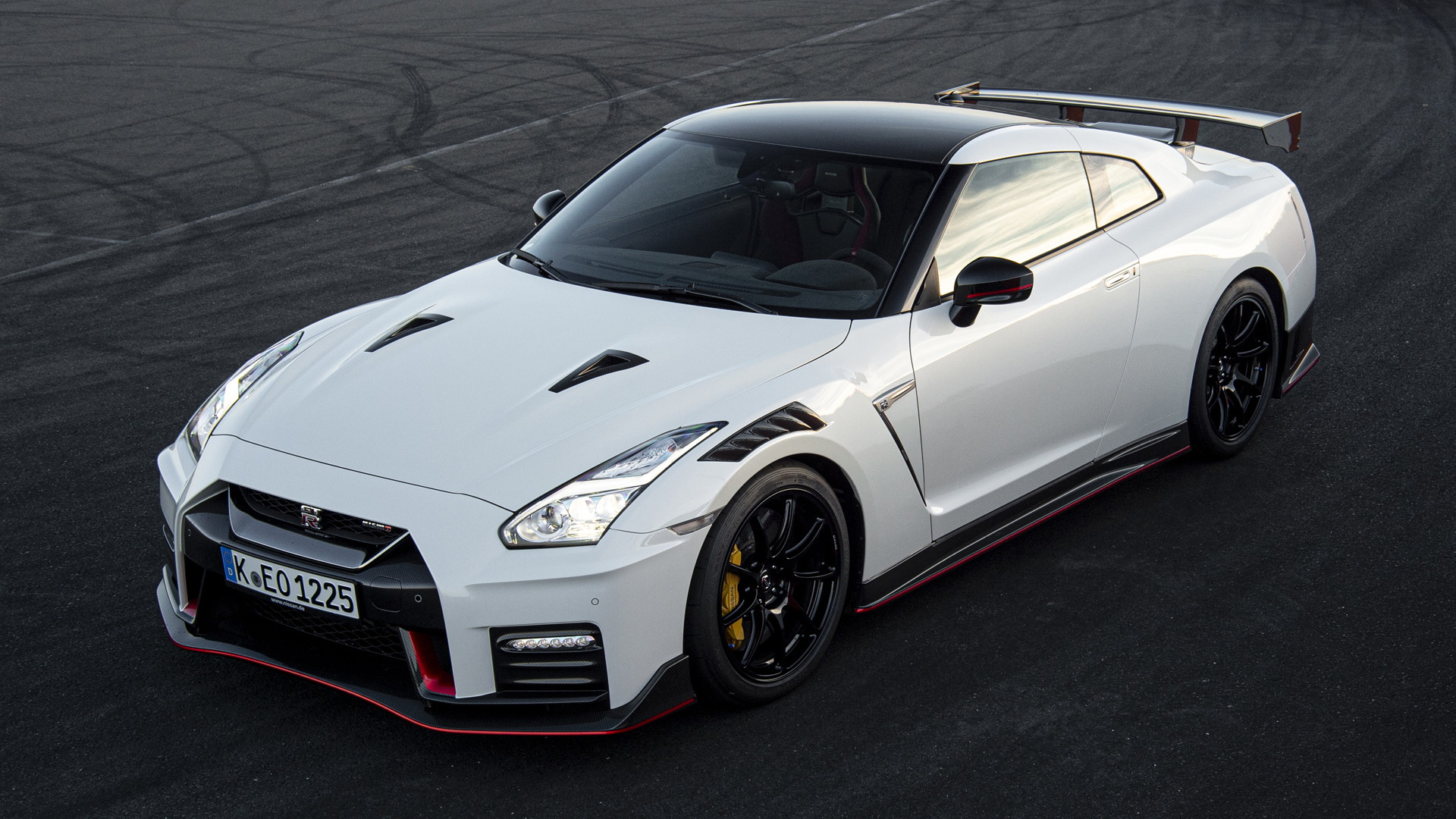 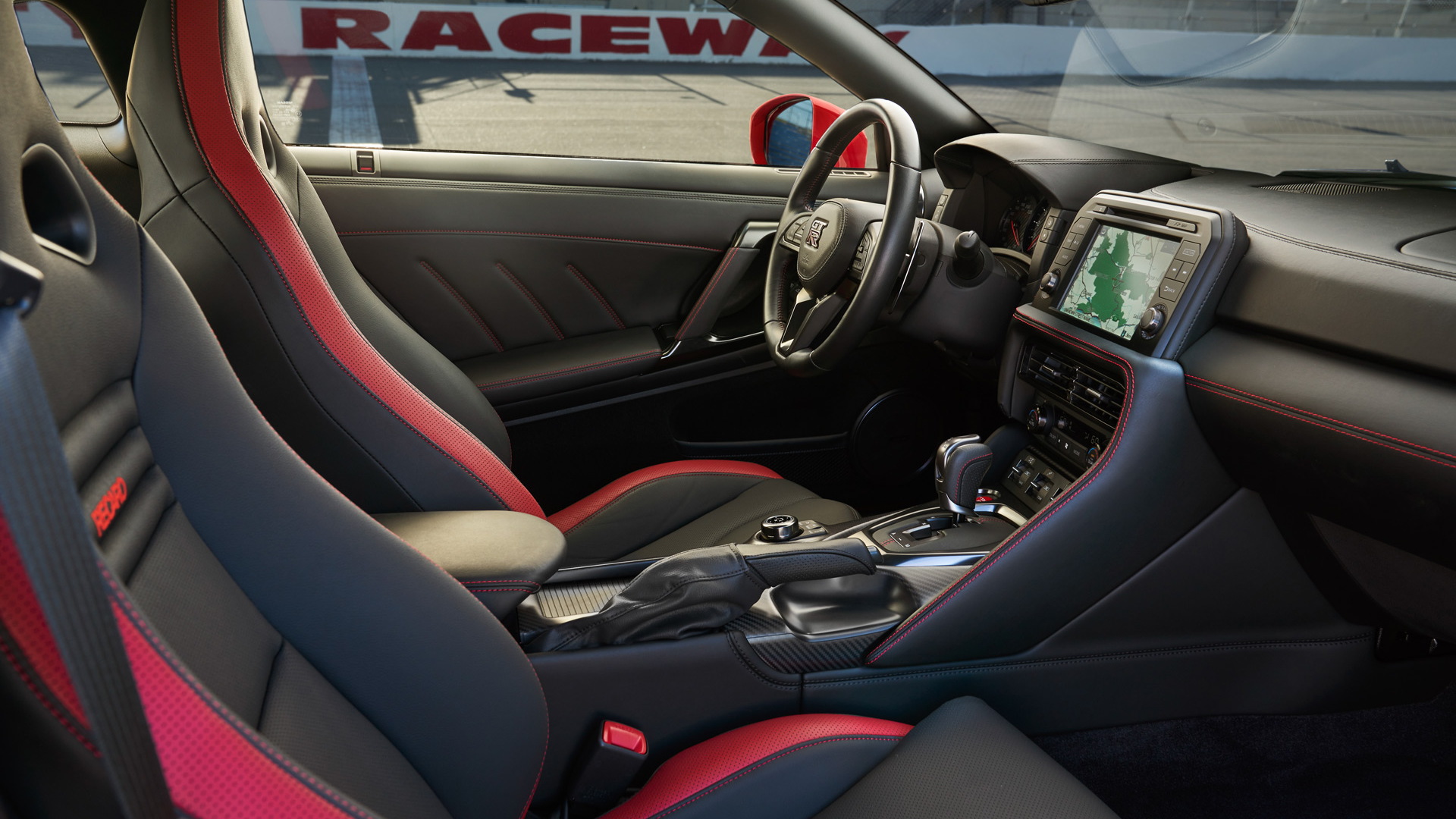 In fact, the only change Nissan has mentioned as sales start is the availability of Bayside Blue across the range. Introduced to the current GT-R last year, the hero color was previously limited to a special 50th anniversary model.

Buyers also have less choice going forward as the 2021 GT-R comes only in Premium and Nismo grades. The previous Track Edition that served as the middle of the GT-R range is no longer available.

The GT-R Premium continues to be powered by a 3.8-liter twin-turbocharged V-6 rated at 565 horsepower and 467 pound-feet of torque. The GT-R Nismo features the same type of engine but with output dialed to 600 hp and 481 lb-ft. In both cases a 6-speed dual-clutch transmission and all-wheel drive are standard.

The GT-R Premium, as the name suggests, comes with a lot of premium features as standard, though you'd expect that at this price level. Remember, you can almost buy two C8 Chevrolet Corvette Stingrays for the same money. Standard features include leather trim, navigation, and Apple CarPlay.

The current GT-R, an R35 to those who know their GT-Rs from their Skylines, was unveiled to the world in 2007 and on sale in the United States the following year as a 2009 model. Although Nissan has a new Z sports car coming up shortly, the automaker remains quiet on plans for its next GT-R, the R36. The last we heard, Nissan was tossing up whether to go the hybrid or battery-electric route for the car.

For more on the Nissan GT-R, read the in-depth reviews at The Car Connection.