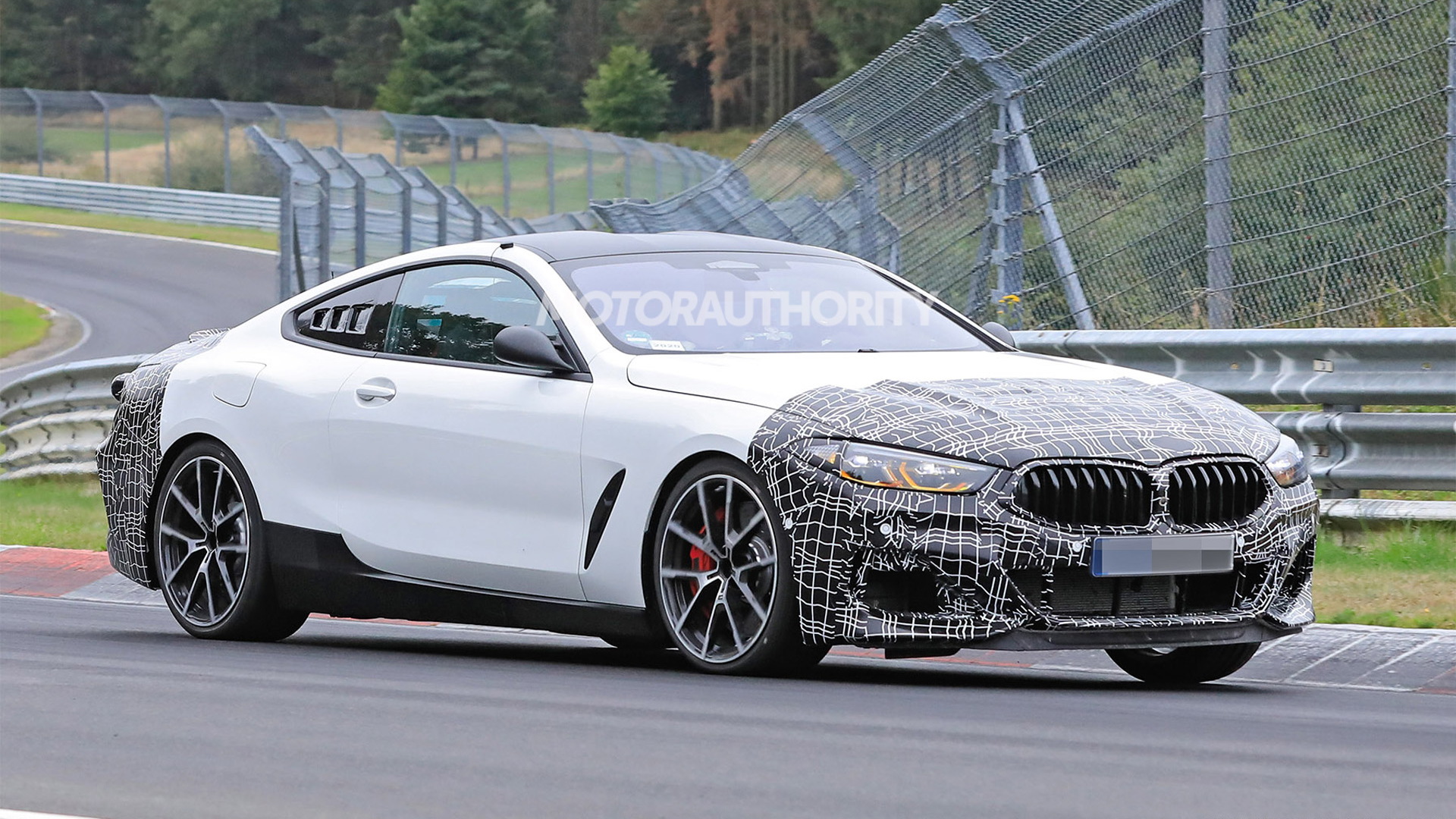 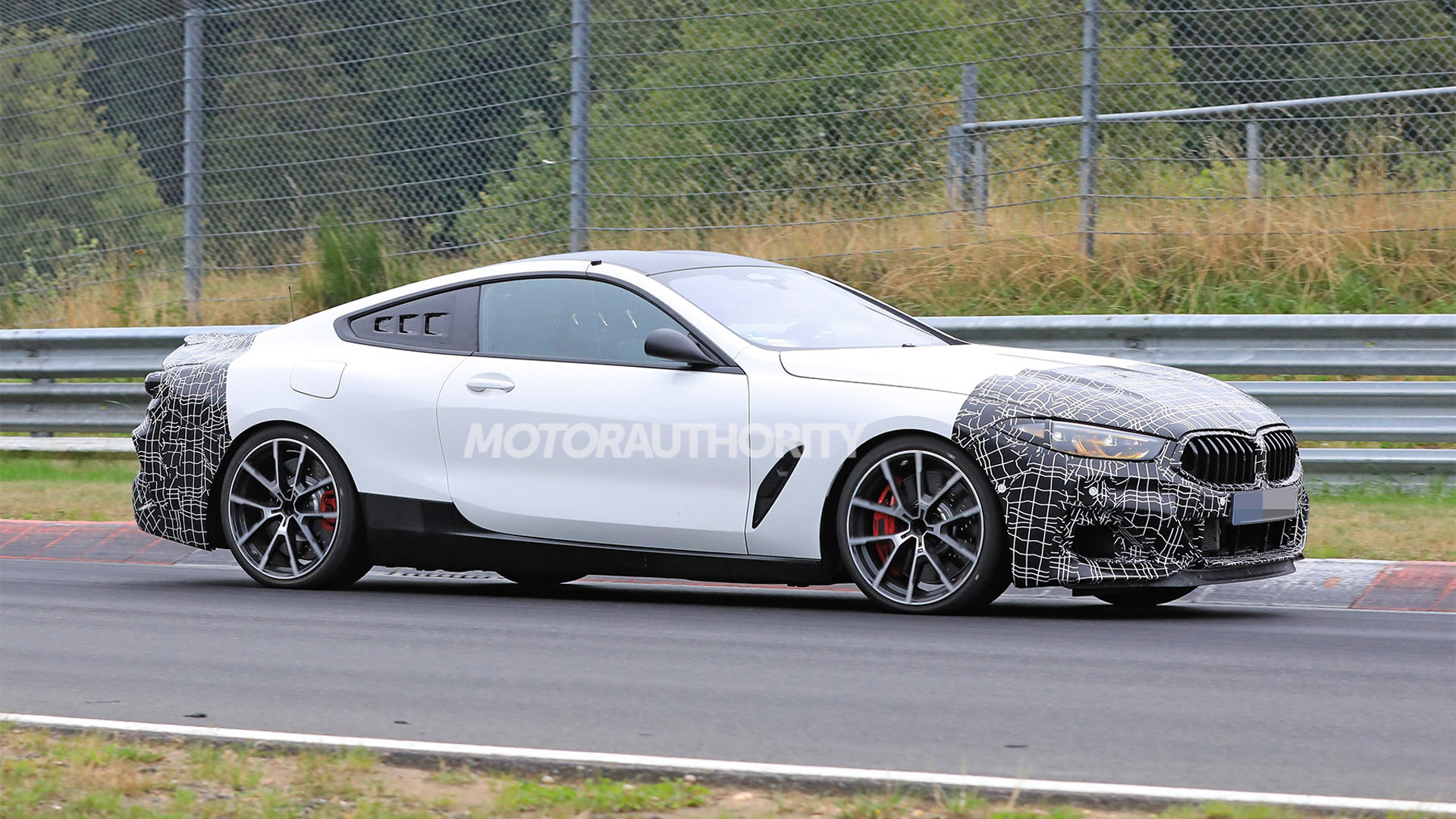 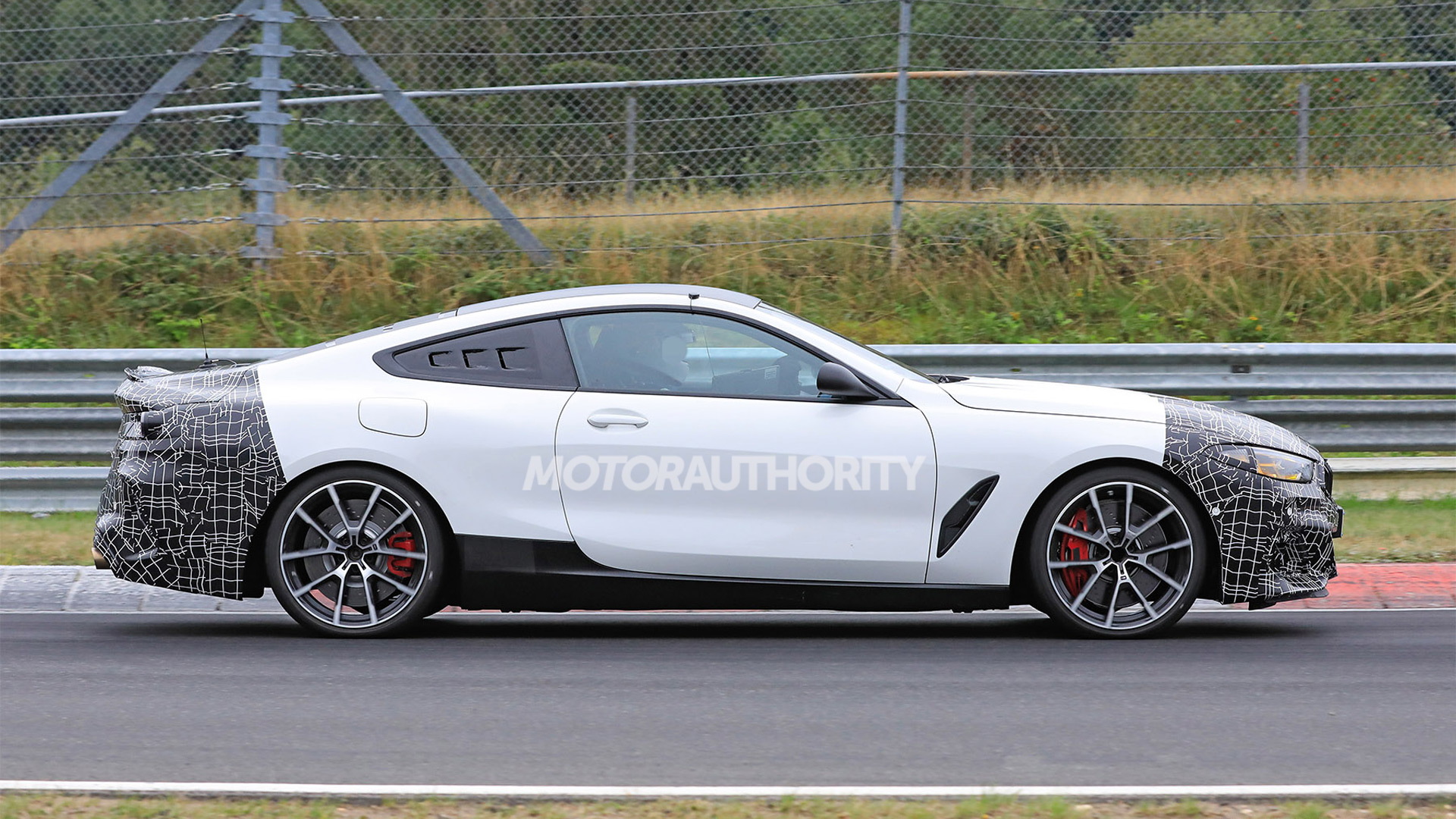 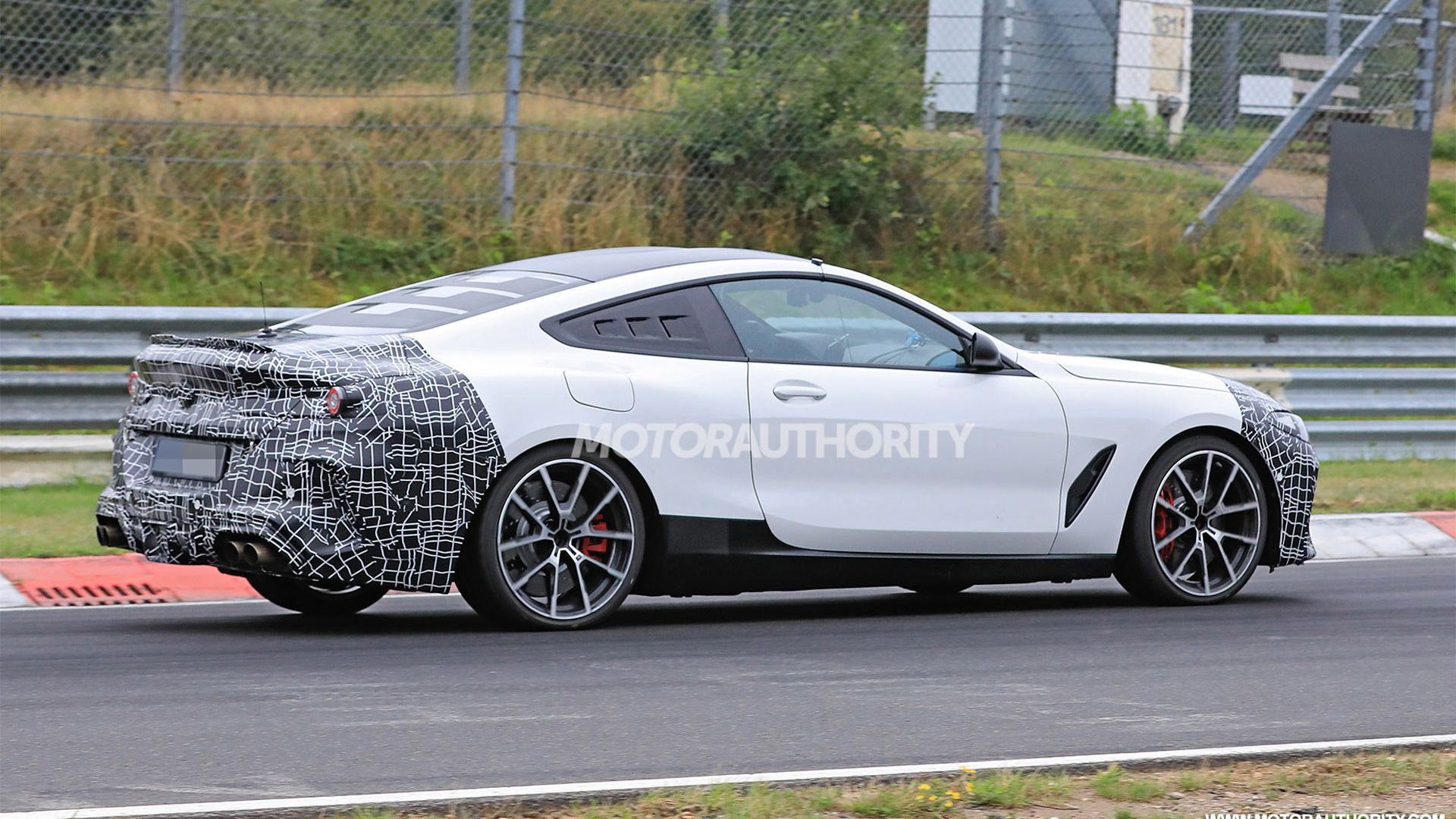 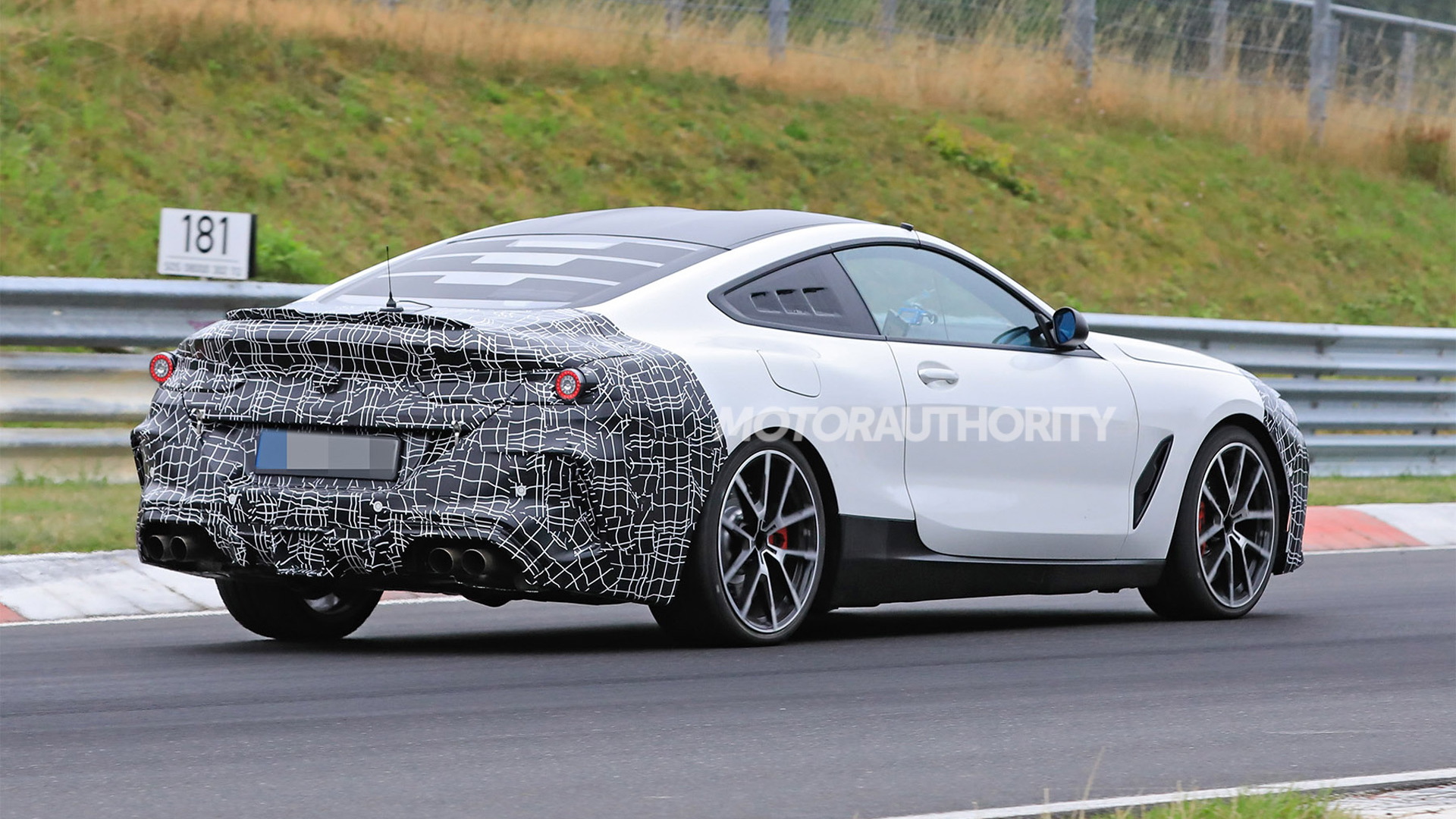 BMW on Tuesday ran a test mule for a mid-engine platform at the Nürburgring.

The test mule may look like a regular 8-Series coupe, but according to our photographer the noise it made points to the engine residing behind the cabin. This is backed by the vents in the rear quarter windows, as well as the cover over the rear windshield.

The test mule was later seen at Pirelli’s Nürburgring test center, suggesting the engineers were working on chassis setup.

BMW is yet to confirm plans for a new mid-engine car, but with its last one, the i8, bowing out of production in June, the automaker may be developing a replacement. BMW has already hinted strongly at the possibility with the unveiling of the Vision M Next concept last year.

The plug-in hybrid concept hinted at what a mid-engine supercar developed by the M division might look like, and cribbed a few of its styling cues from the iconic M1. Underpinning the concept was a modified version of the i8's carbon-fiber and aluminum structure, with the i8's inline-3 and single electric motor also swapped out for an inline-4 and twin electric motors. The result was a healthy 600 horsepower, well up on the i8's lame-duck 369 hp.

BMW R&D chief Klaus Froehlich has in the past stated that the i8's structure was too good to waste on just one car, so perhaps that's what is being tested here.

"The (i8 structure) is so robust, so good and so lightweight that I would like to use it for a second generation," he told Drive in a 2018 interview.

Should production be approved, don't expect to see BMW launch a new mid-engine car before 2022.