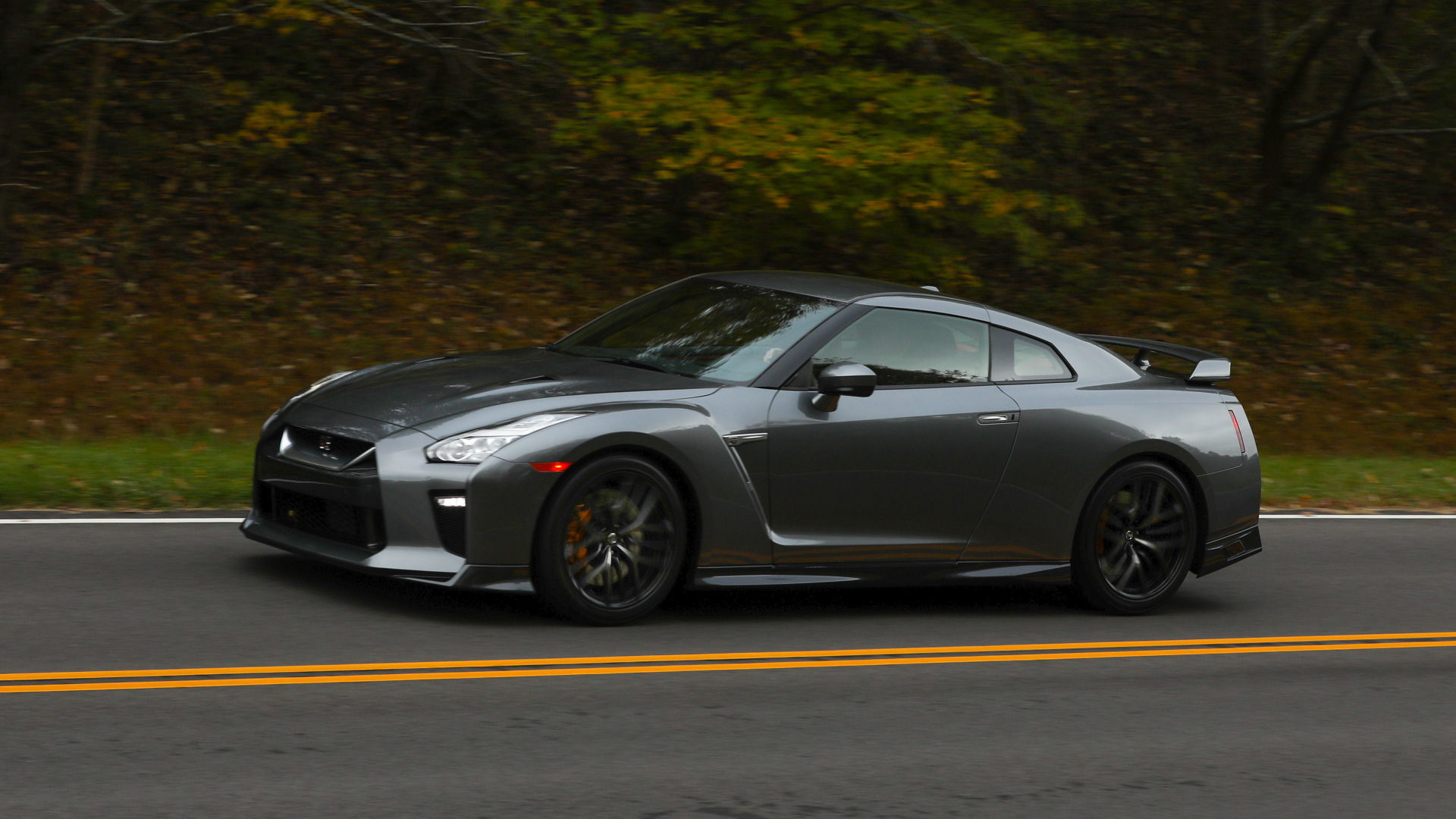 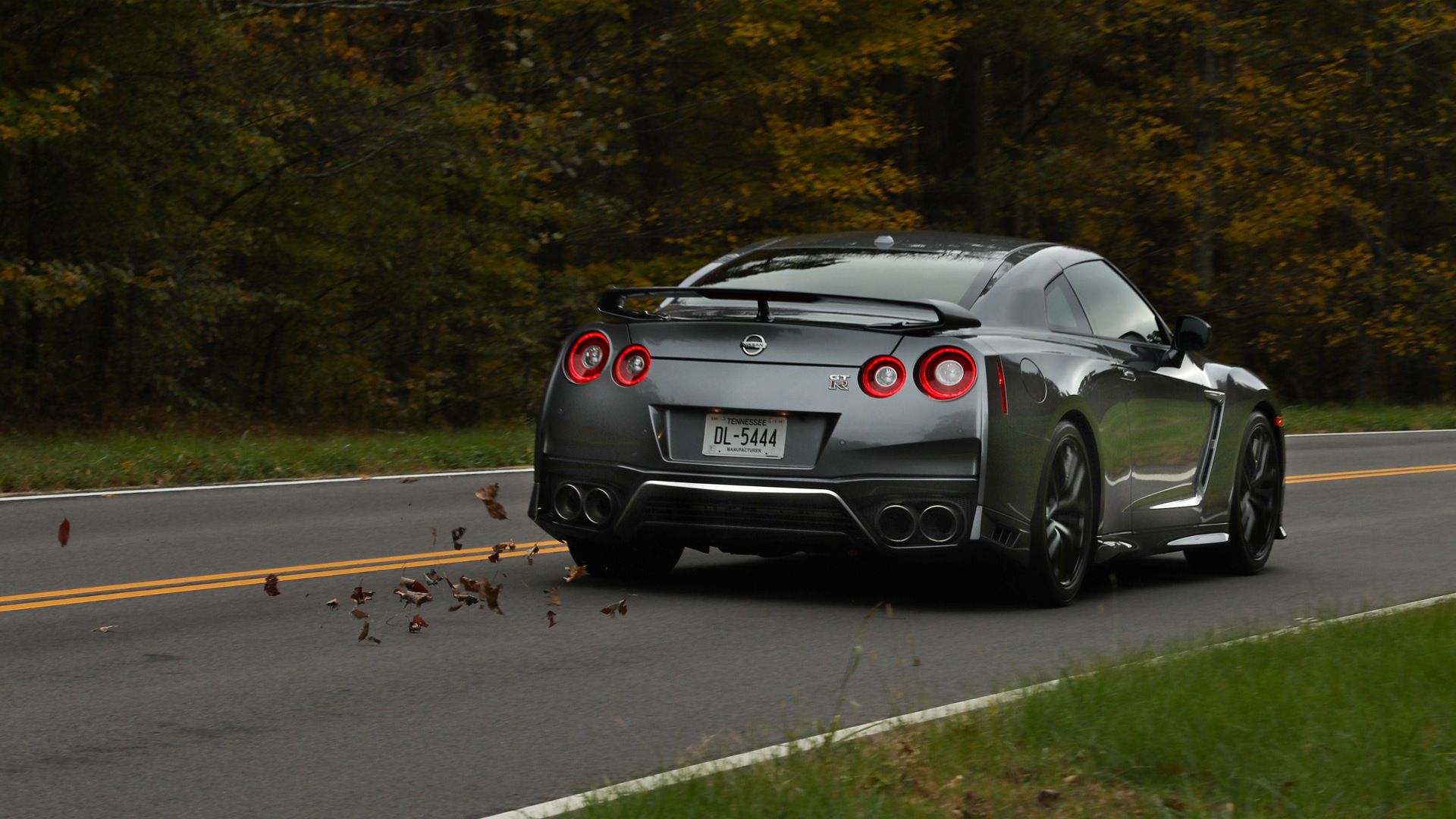 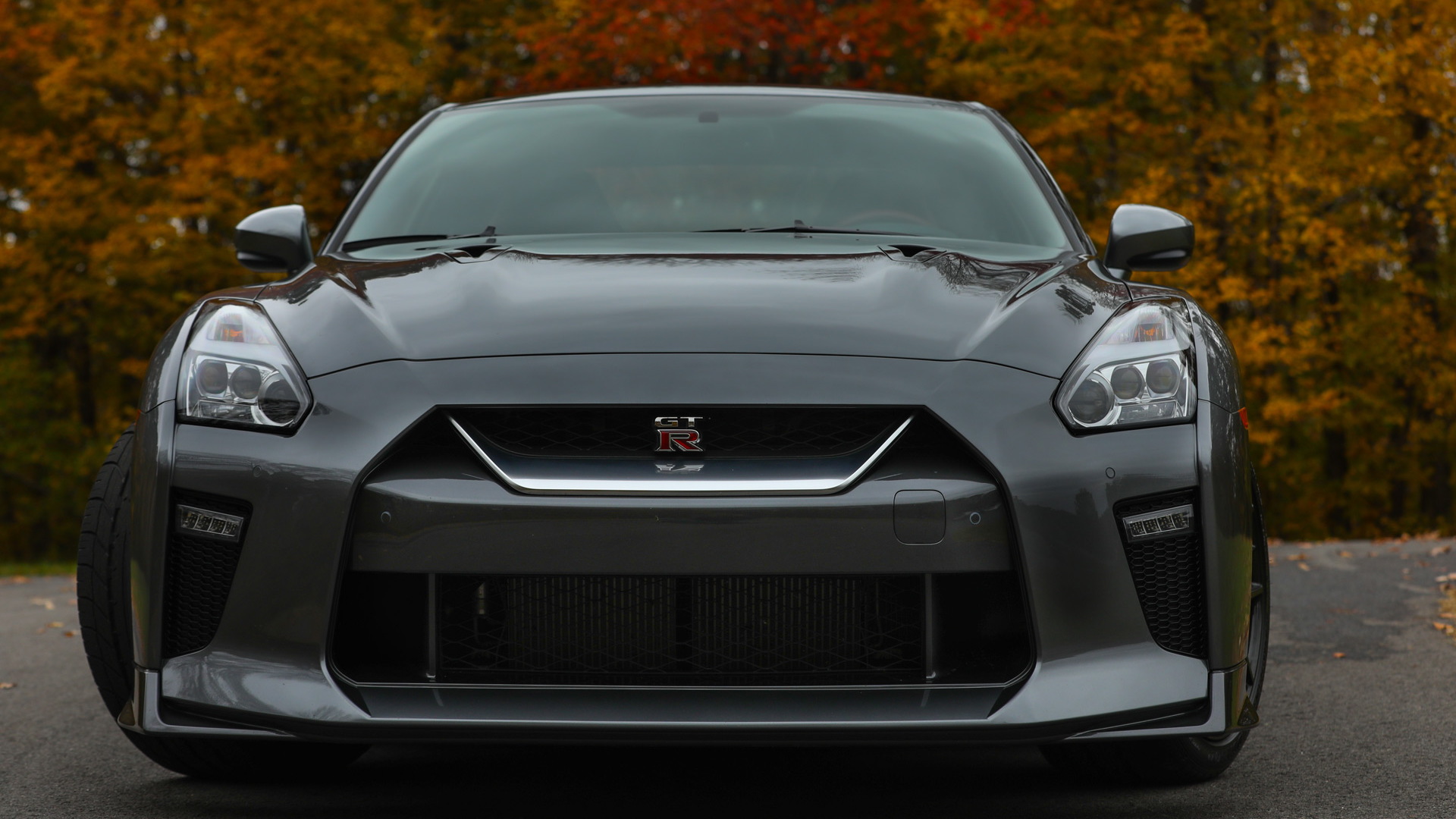 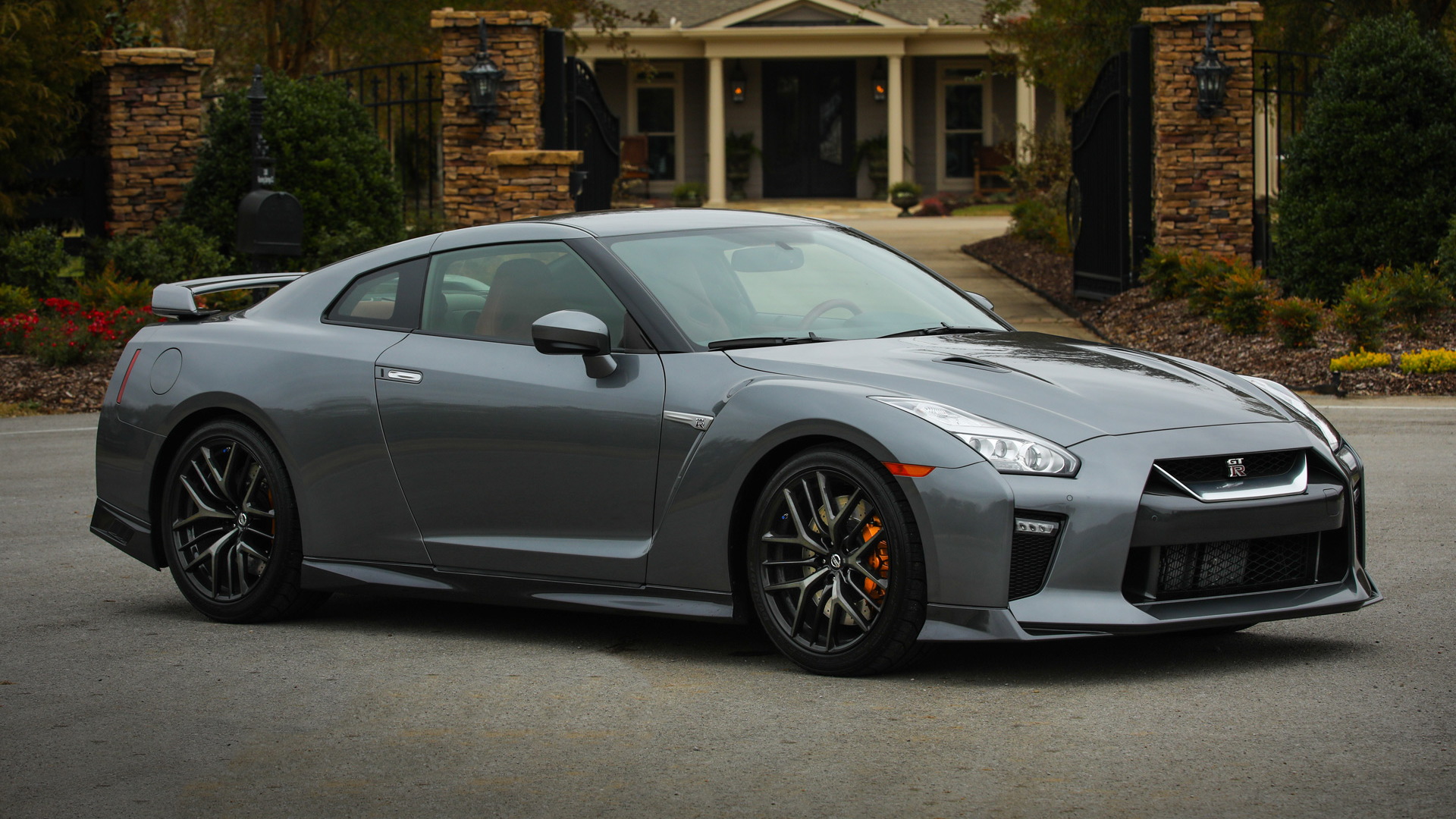 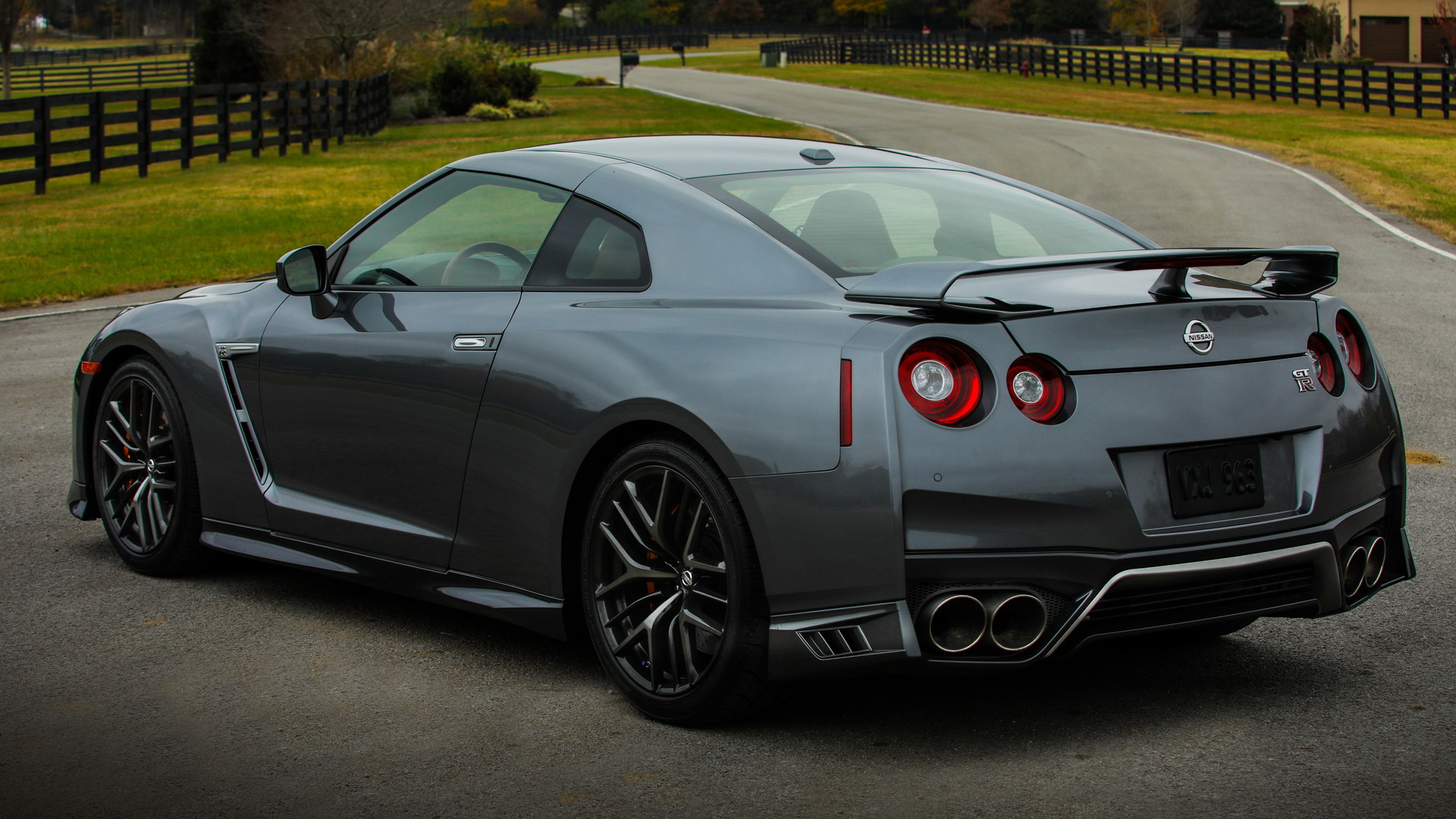 The Nissan GT-R has been made better over the years through its numerous updates, but the starting price has inflated along the way to the point the car is no longer the performance bargain it once was.

Nissan has attempted to address the issue with its 2018 GT-R, whose starting price is $101,685, including destination. It’s still quite a high barrier to entry, though hopefully for enthusiasts the revised pricing will help lower used prices. (Note, prices for other models in the 2018 GT-R range have seen slight increases.)

The reduced starting price is for a new GT-R Pure model which skips some of the niceties you’ll find on higher grades such as an 11-speaker Bose sound system, active noise cancellation, sound enhancement systems, and titanium exhaust. Most of those you probably don’t want anyway, so GT-R Pure buyers needn’t worry about feeling like they’re missing out.

The rest of the car is much the same as the GT-R Premium, the next model up. You get the same 3.8-liter twin-turbocharged V-6 with 565 horsepower and 467 pound-feet of torque, as well as the same 6-speed dual-clutch transmission and all-wheel-drive system.

Further up still is the GT-R Track Edition which benefits from increased rigidity, stiffened suspension and track-ready tires. And right at the top is the GT-R Nismo whose output is 600 hp and 481 lb-ft. The Nismo also gets a host of aero and chassis mods to help it deliver blistering track times.

In addition to the arrival of the GT-R Pure, the 2018 model year also sees the GT-R receive Apple CarPlay smartphone integration plus a new Kuro Night black shade for the available Premium Interior Package.

Pricing for the 2018 Nissan GT-R is as follows:

All prices include a $1,695 destination charge.