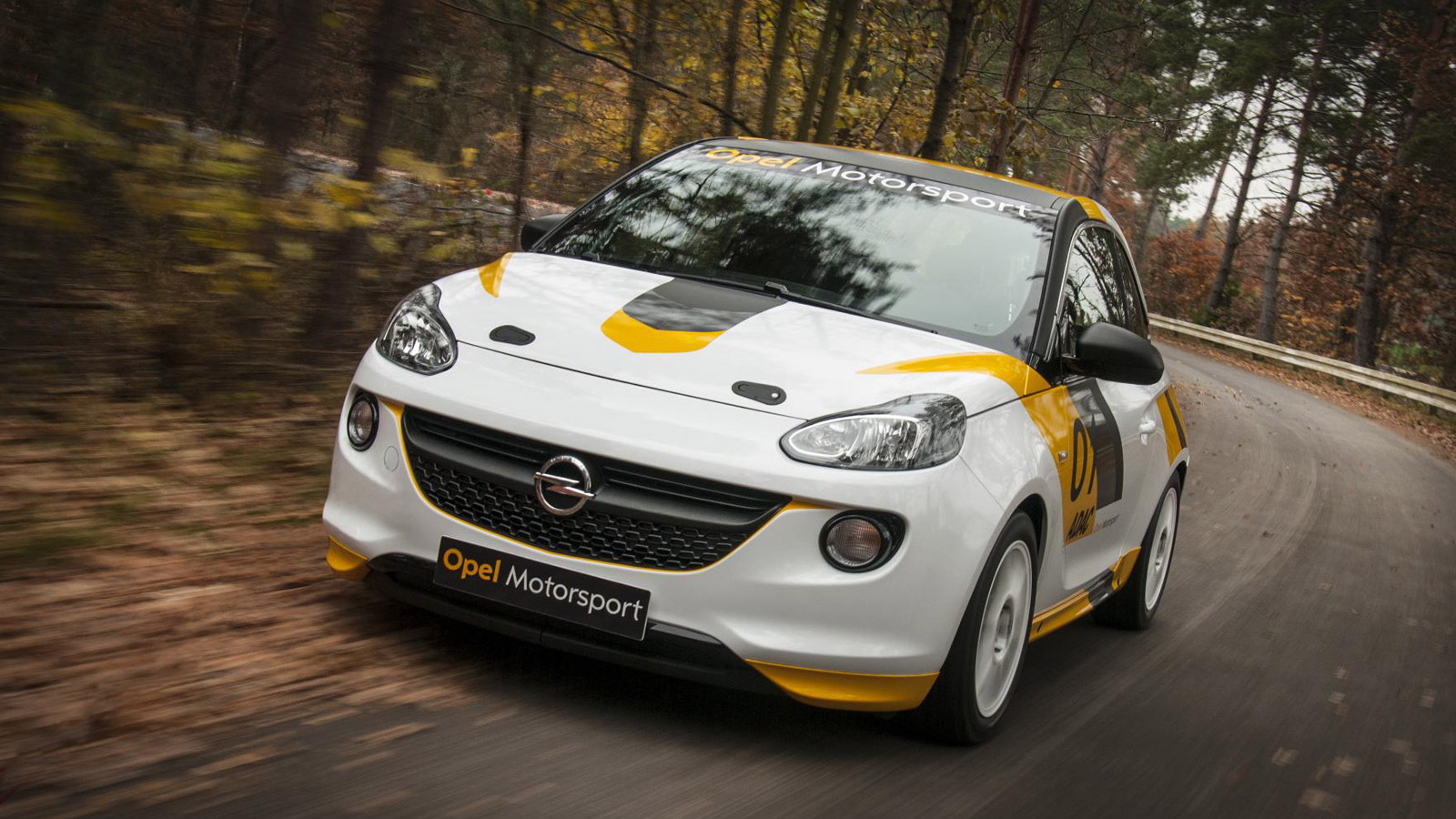 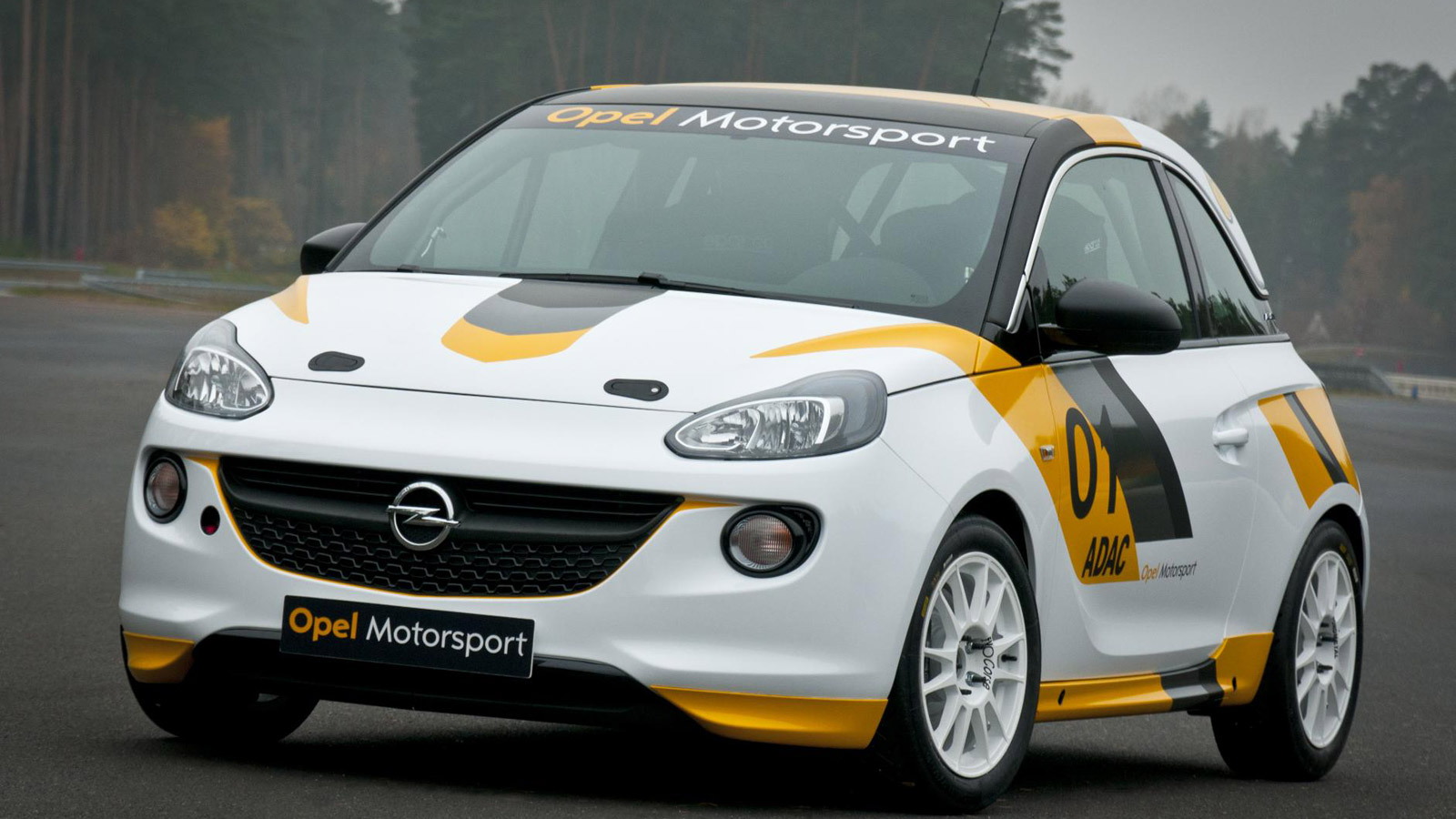 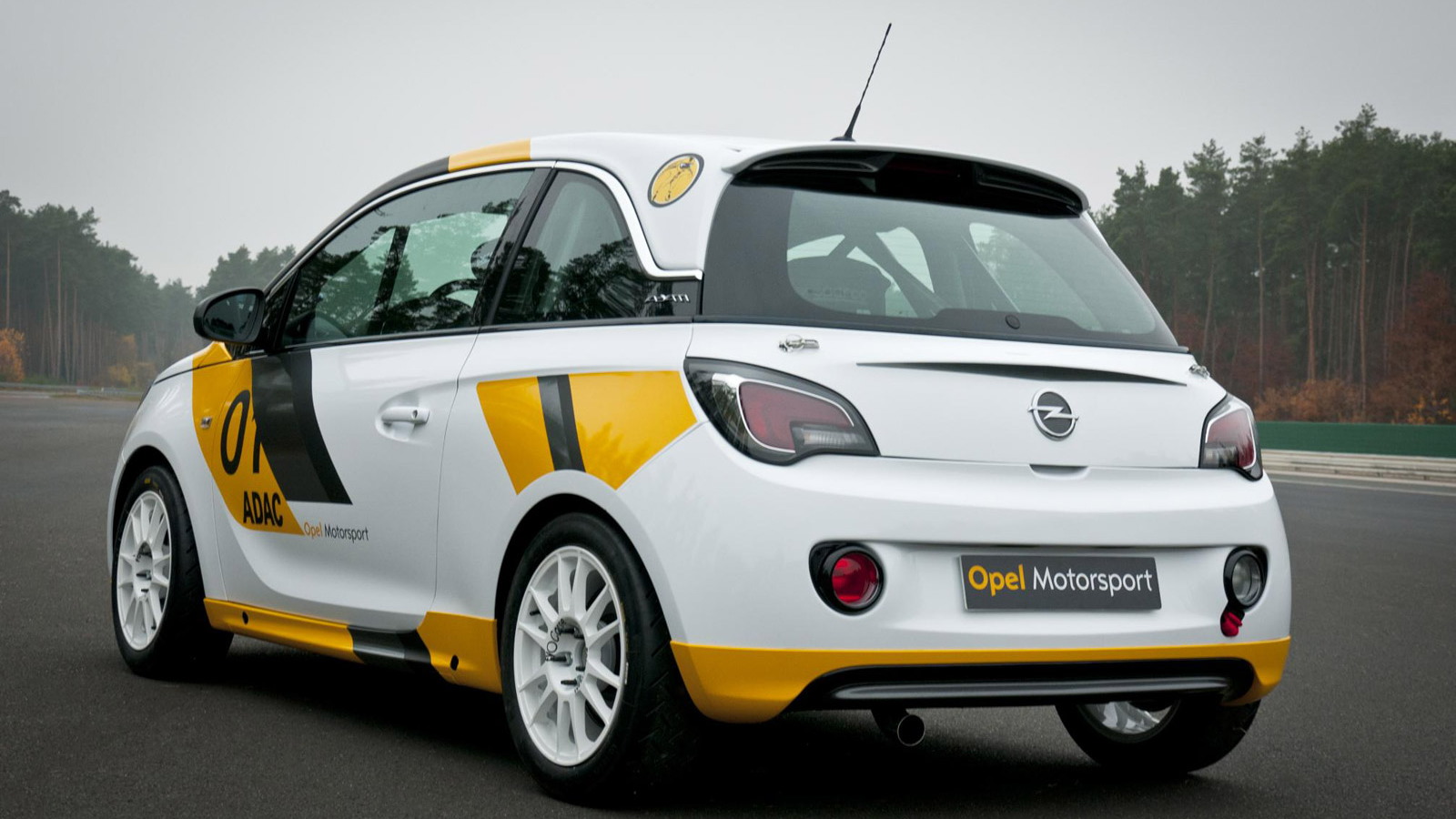 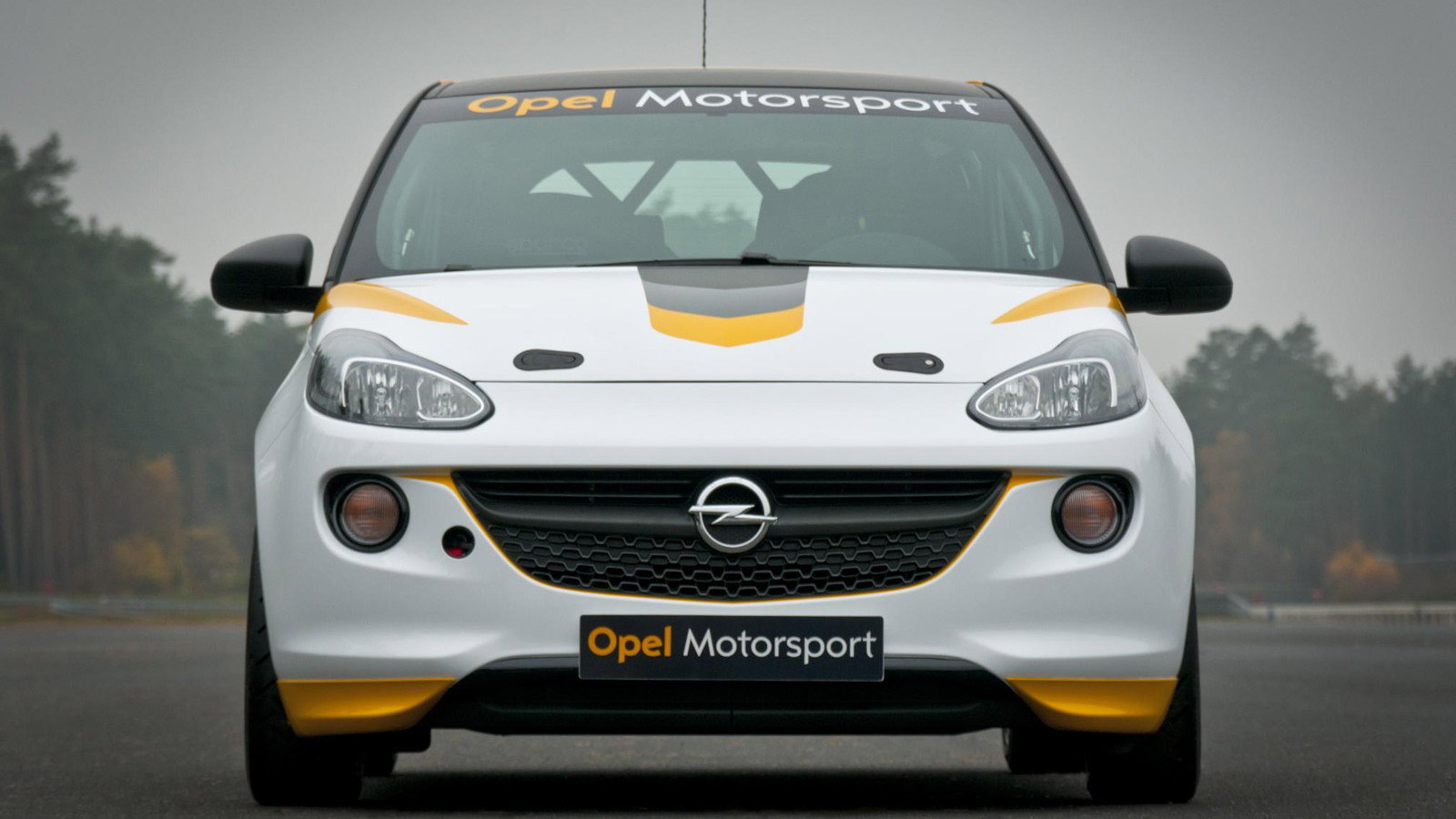 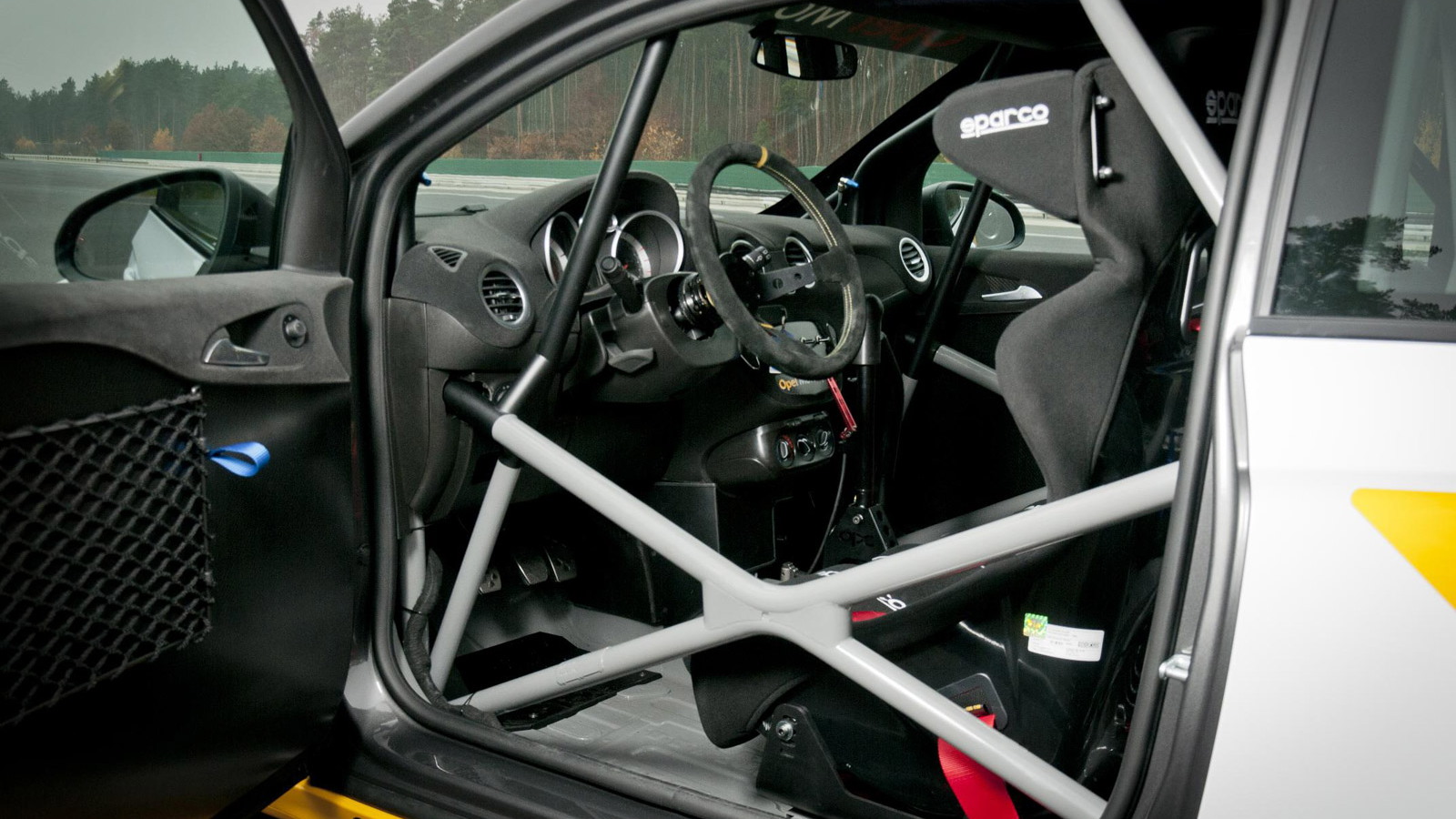 In addition to the Adam racing series, which will be an internationally oriented rally program, Opel will also establish an Astra OPC Cup racing series focusing on Germany, the brand’s home market.

Opel hopes participation in motorsports will help build brand awareness, particularly in its core market of Europe. The aim of the Adam Cup is to create a new competition that appeals to customers and is reasonably priced, while at the same time providing a platform for young drivers to develop their talent and eventually progress to higher forms of racing.

A rally cup version of the new Opel Adam, which has been closely specified to FIA R2 standards, will be used in the 2013 season. This first season will be co-sponsored with Germany’s ADAC transport group. Successful drivers can look forward to cash prizes, and the overall winner will get special coaching in the next season.

As for the Astra OPC series, this will take place on proper racing circuits with race cars engineered to match those of the popular VLN Endurance Championship. The highlight of the Astra OPC Cup will be participation in the Nürburgring 24 Hours endurance race.

Despite a grim situation in the European car market, and a string of losses, Opel is confident it can return to profitability in the coming years. The company has recently changed management several times and has just entered an alliance with France’s struggling PSA Peugeot Citroen Group. The two companies hope to save costs by sharing platforms and procurement of components. GM has also expressed a commitment to Opel's success and has no plans to sell the company.