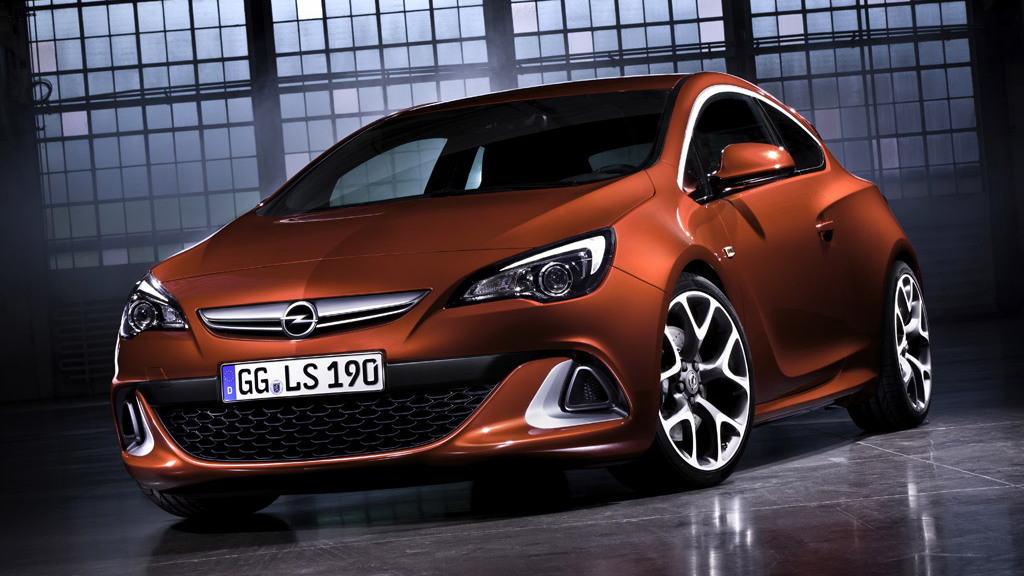 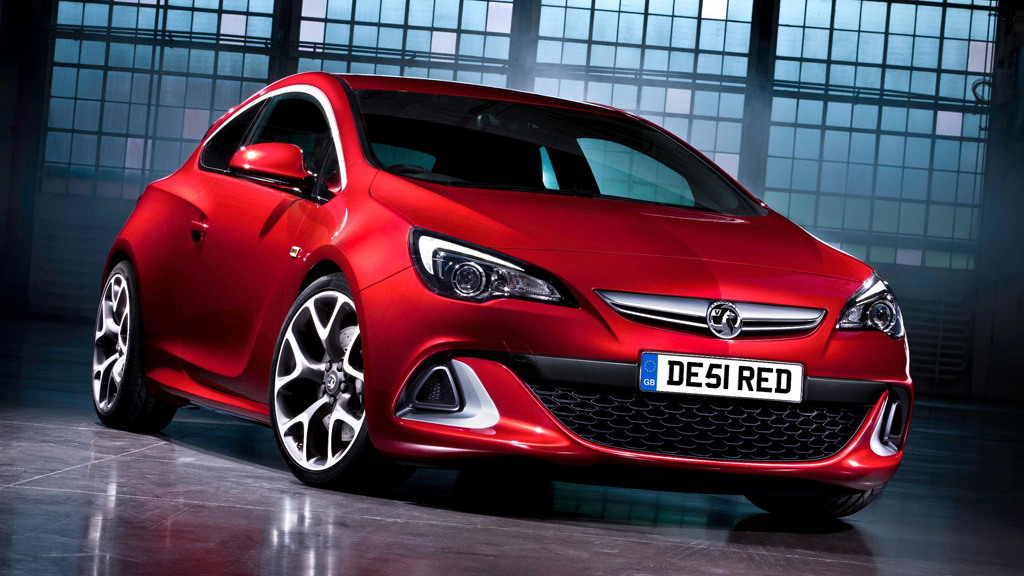 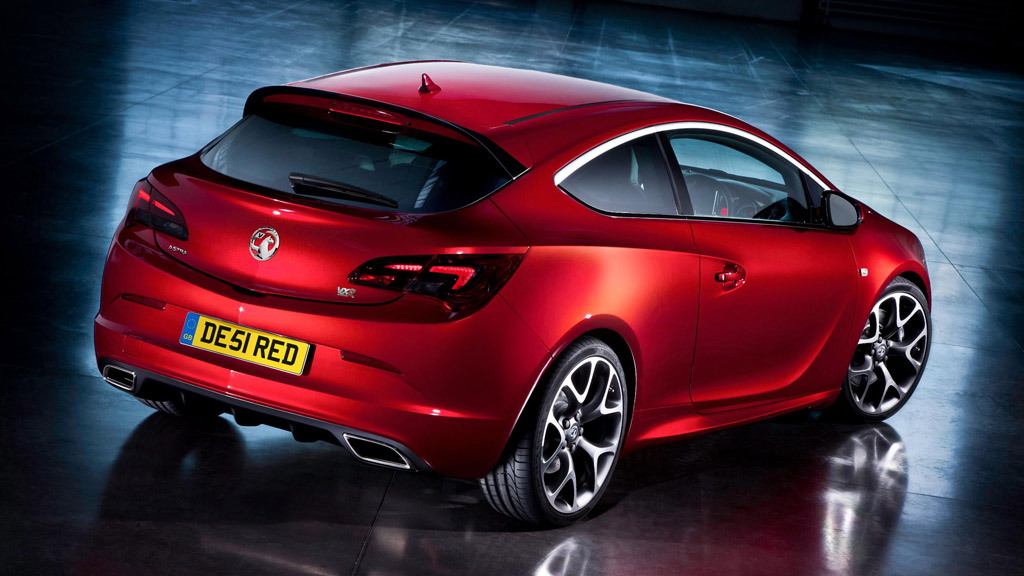 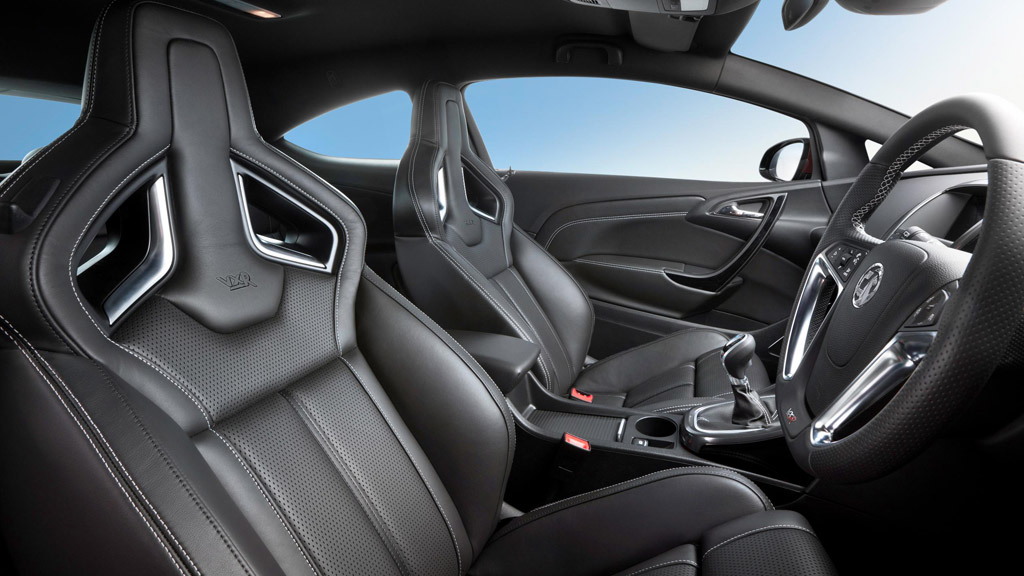 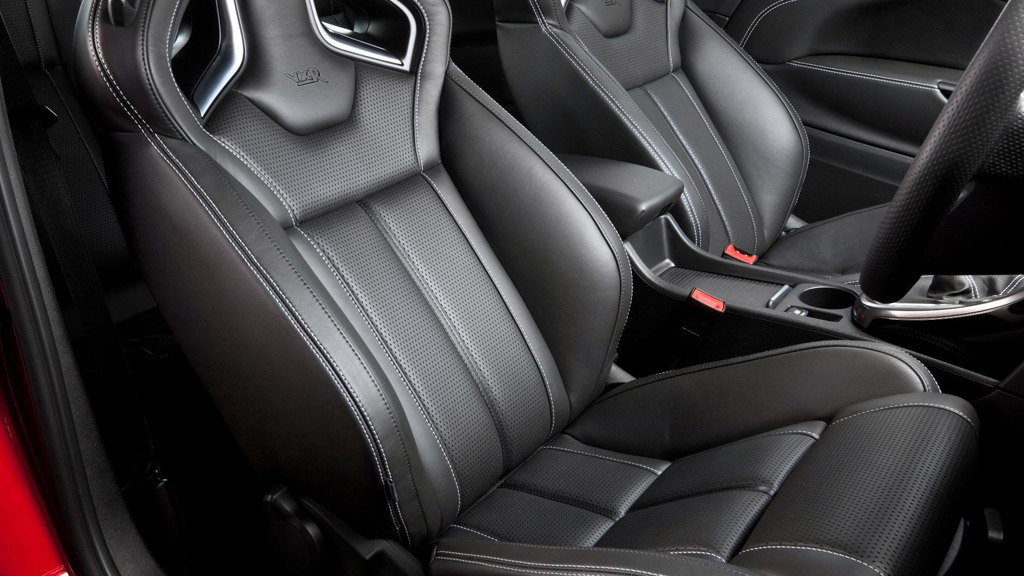 6
photos
GM’s European division Opel has taken the wraps off its new Astra OPC (known as the Vauxhall Astra VXR in the UK), which goes on sale in Europe next summer and with any luck may eventually appear in North American showrooms.

The sporty coupe, developed by Opel’s go-fast division Opel Performance Center, is based on the stylish Astra GTC but gets a unique turbocharged and direct injected 2.0-liter engine pumping out 280 horsepower and 295 pound-feet of torque.

In line with the OPC tradition, the car was put through its paces at the Nurburgring-Nordschleife during development and as a result should offer impressive dynamics and handling qualities.

Drive is sent to the front wheels via a six-speed manual, and to make sure things remain civil, OPC engineers have installed their advanced "HiPerStrut" (High Performance Strut) system seen in other cars like the Opel Insignia OPC and its Buick Regal GS sibling. The special suspension strut design serves two primary functions: firstly, to reduce torque-steer, but also to maintain negative camber during cornering, thereby improving ultimate grip levels in wet or dry conditions.

In addition to the HiPerStrut feature, the Astra OPC also features the “FlexRide” performance adjustment setting, which lets the driver play with things like shock absorber stiffness, steering speed and throttle responsiveness all at the push of a button.

Other performance features include a limited slip differential on the front axle, Brembo brakes, and sporty Recaro bucket seats.

As mentioned, there’s a good chance that the Opel Astra GTC and this new Astra OPC could be sold in the U.S. as Buicks, with the latter possibly picking up a “GS” label. The strongest indication yet of such a possibility was the sighting of an Astra GTC testing in the U.S. recently. In addition, recent UAW negotiations with GM also revealed that an unnamed new compact car is soon to be built in the U.S. and sold as a Buick, further lending credibility to the idea that the cars could be headed Stateside soon.

The story doesn’t end there, however. A convertible version of the Astra is also in the works, and is expected to follow its hardtop sibling to the U.S.