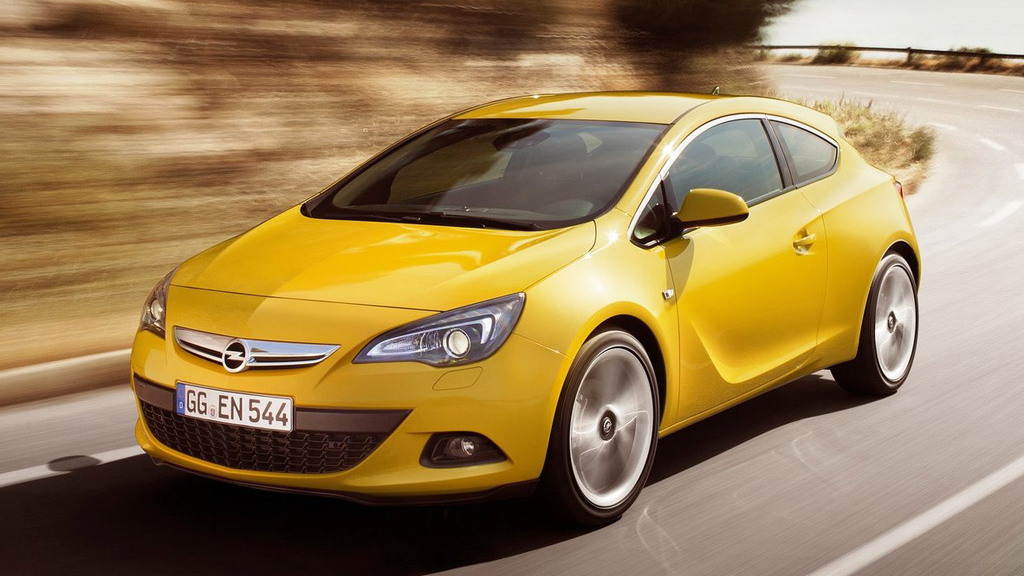 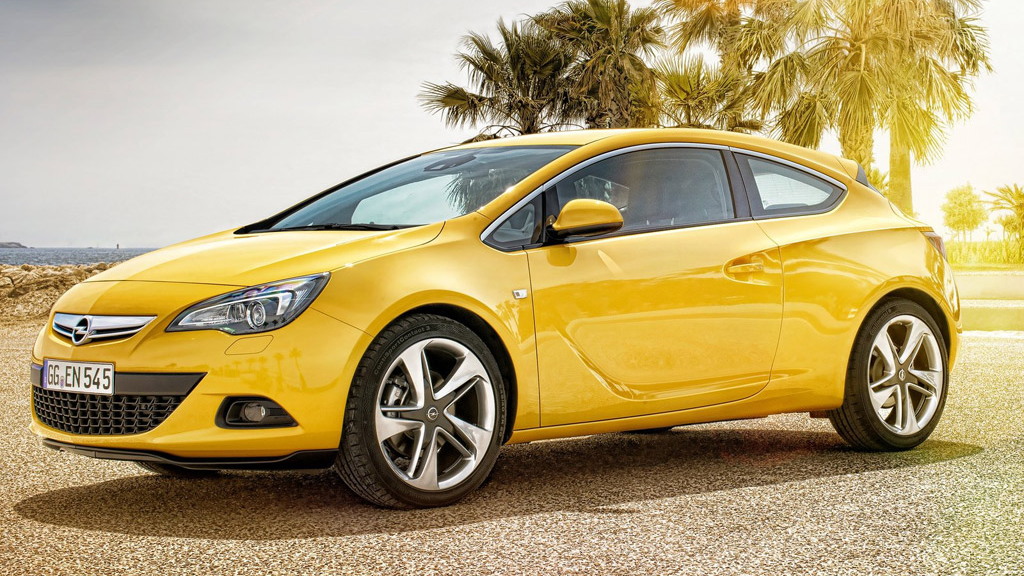 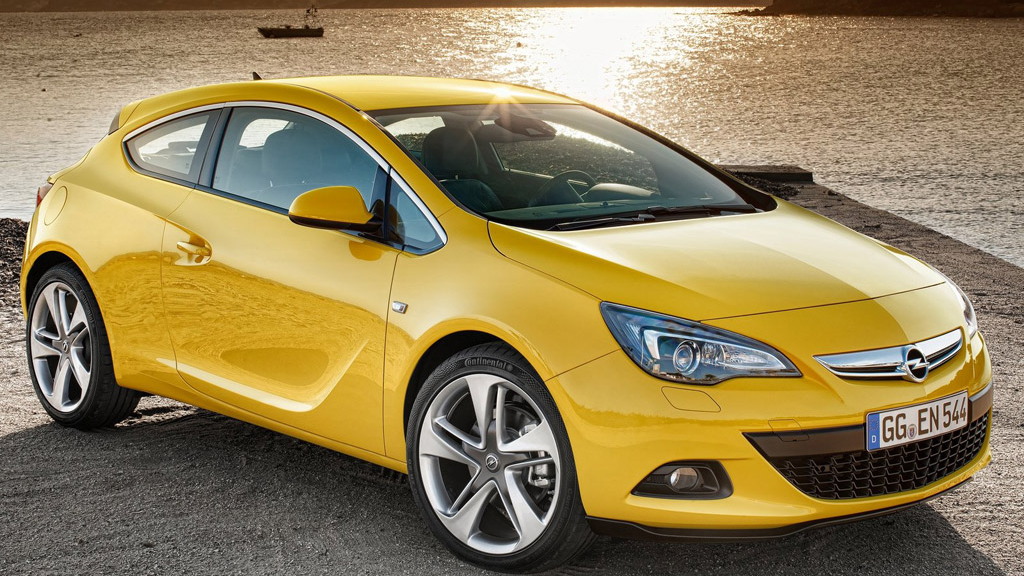 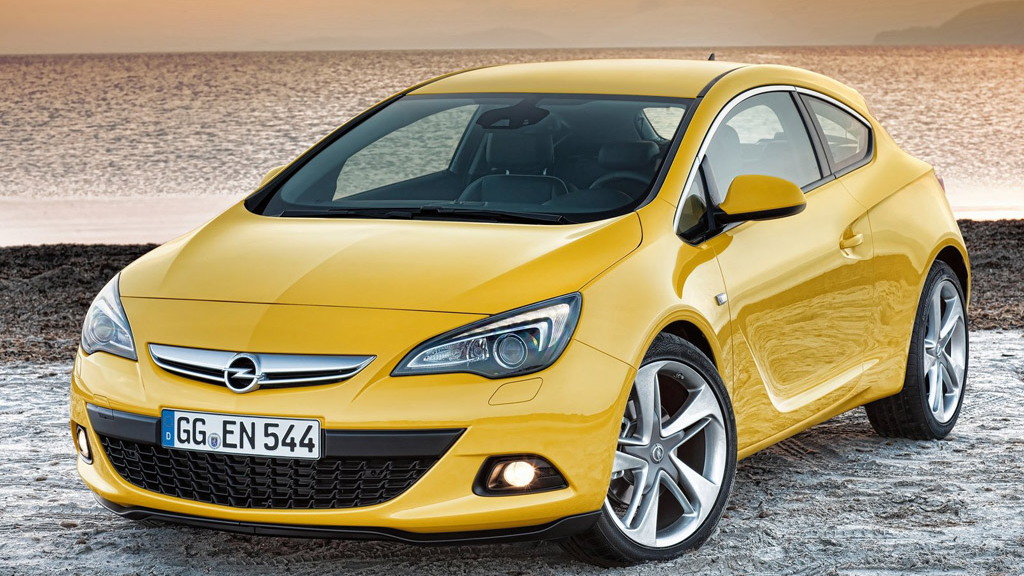 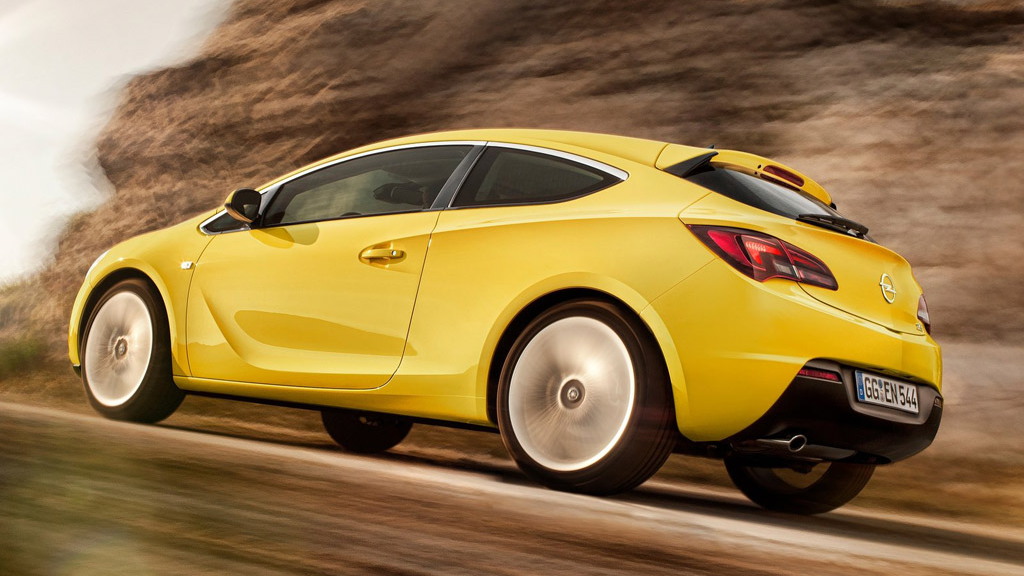 13
photos
GM’s European division Opel has revealed its all new Astra GTC three-door sports hatch ahead of the car’s official world debut this September at the 2011 Frankfurt Auto Show, and as we reported early last month this car could potentially be on sale in the U.S. badged as a Buick.

In Europe it will go up against the likes of the Volkswagen Scirocco and Renault Megane Coupe but here in the U.S. we could envision it as a stylish competitor to the upcoming Ford Focus ST.

This isn’t your average Astra like the one sold by Saturn in recent times. The new Opel Astra GTC is wider, sleeker and sits much lower than its predecessor, and it’s set to receive a range of new four-cylinder engines as well as a high-performance OPC edition.

The HiPerStrut uses the existing attachment points from the regular Opel Astra, and has a reduced kingpin inclination and a shorter spindle length. This reduces levels of torque-steer in the front-wheel drive hatch, but also improves grip, steering precision and feedback. You might recall that a similar setup is destined for the Buick Regal GS.

Also aiding handling is an adaptive suspension system with Standard, Tour and Sport modes, as well as 18-inch alloy wheels.

Four different engine options will initially be available, three gasoline units and one diesel. All are a turbocharged and come matched to a six-speed manual as standard. The most powerful engine in the range is a 1.6-liter gasoline unit with 180 horsepower on tap, but as mentioned a more powerful OPC version is set to debut next year.

We’ll bring you live shots of the new Opel Astra GTC direct from its debut in Frankfurt this September, and hopefully one day we see the stylish three-door hatch in local Buick showrooms as well.