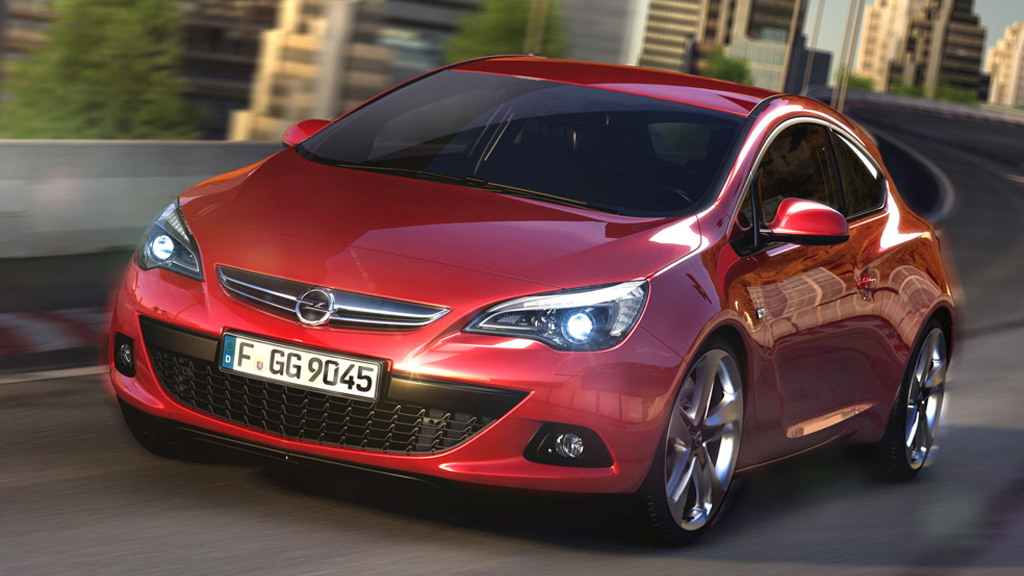 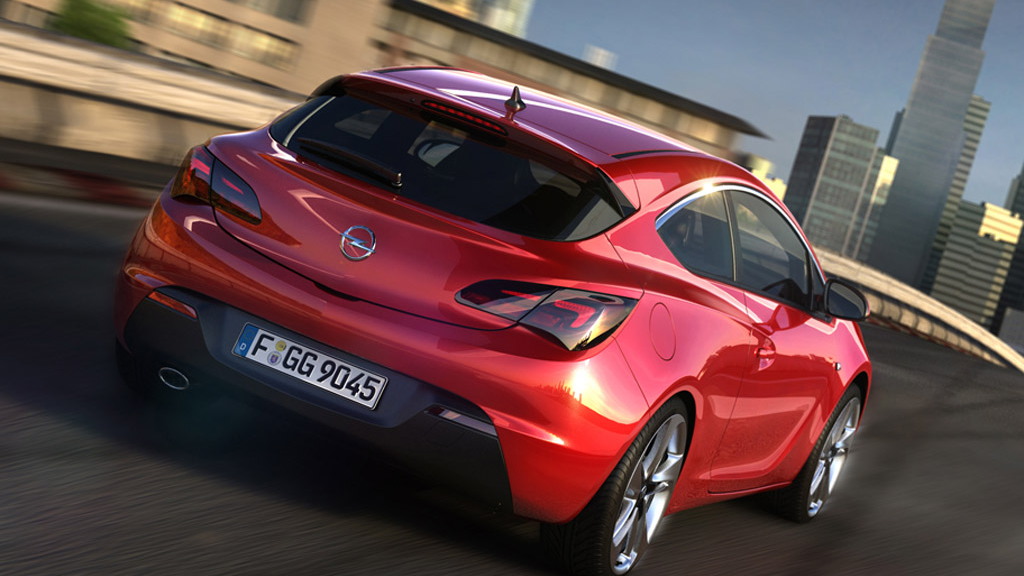 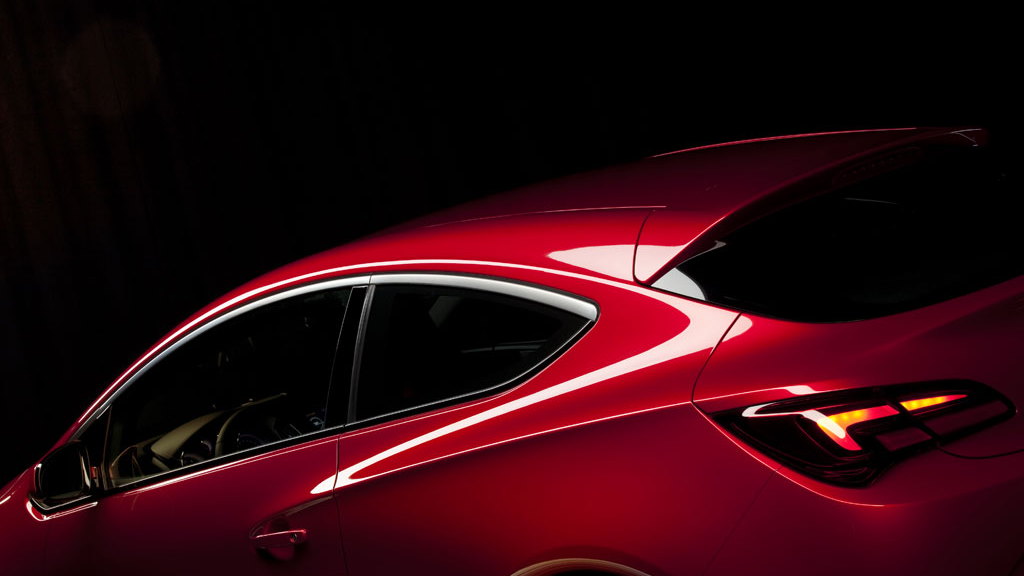 General Motors Company's [NYSE:GM] European division Opel is scheduled to debut its new Astra GTC at this September’s 2011 Frankfurt Auto Show, but one day we could see the sporty three-door hatchback on sale in the U.S. wearing Buick badges.

This isn’t your average Astra like the one sold by Saturn in recent times. The new Opel Astra GTC is wider, sleeker and sits much lower than its predecessor, and it’s set to receive a range of new four-cylinder engines producing upwards of 300 horsepower in some guises.

It’s this latter version, plus a possible convertible model, that may make its way across the Atlantic and into Buick showrooms all across the country. Given the success of the Regal, another European import, and strong interest in the upcoming Verano, itself based on the same 'Delta' platform as the Astra GTC, Buick is reportedly considering even more of Opel’s European engineered and designed vehicles for U.S. consumption.

Another reason is the introduction of new sporty hatchbacks from most major premium brands. Audi and Lexus already have their respective A3 and CT 200h models on sale, and soon Mercedes-Benz will have a new family of compact cars based on the Concept A-Class and BMW is thought to be bringing over its next-generation 1-Series Hatchback as well.

As for the convertible model, it could serve as a replacement for the unsuccessful Buick Reatta. It, too, will be based on the same Delta platform underpinning a host of GM small cars including the Verano, Chevrolet Cruze and Astra GTC but is expected to feature its own distinct styling and model designation.

In Europe the new convertible will go on sale late next as a replacement for the Opel Astra Twin Top. If given the green light for the U.S., it could be in local showrooms by the middle of 2013.

In the meantime, look out for the debut of the new Opel Astra GTC in Frankfurt this September.