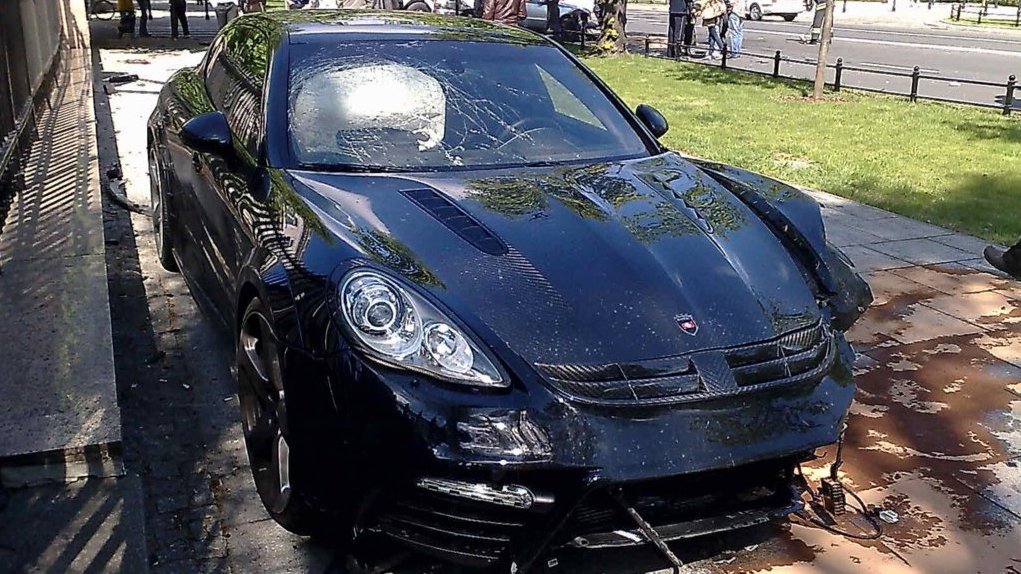 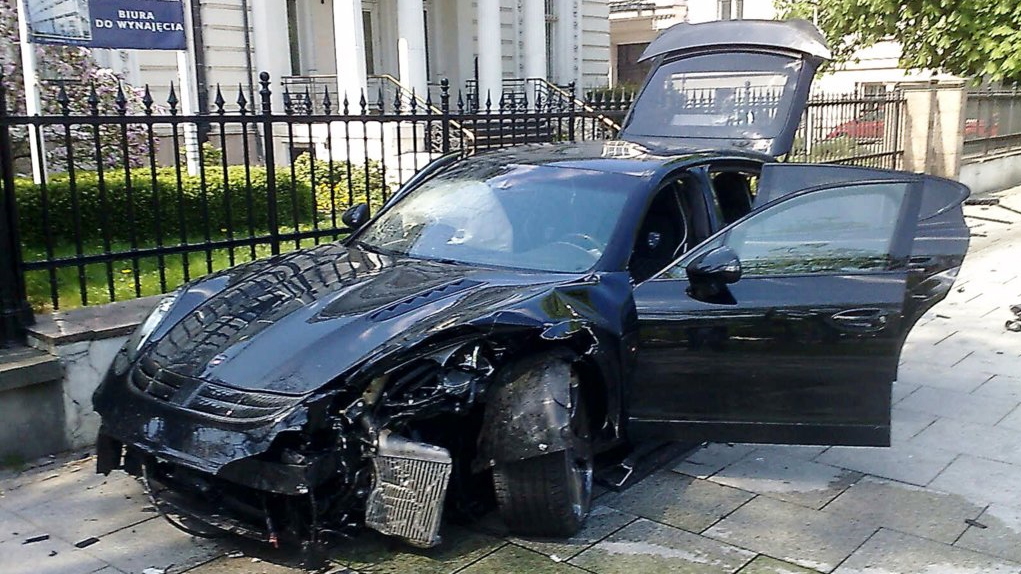 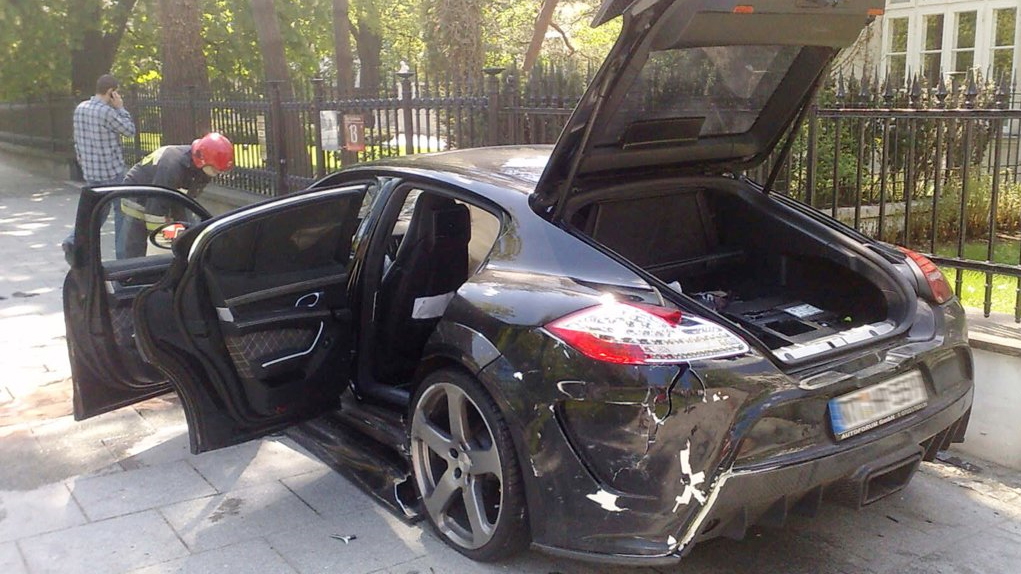 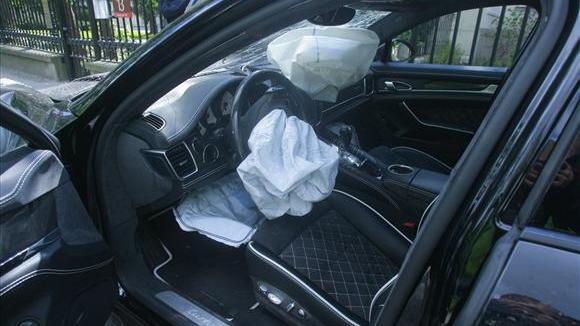 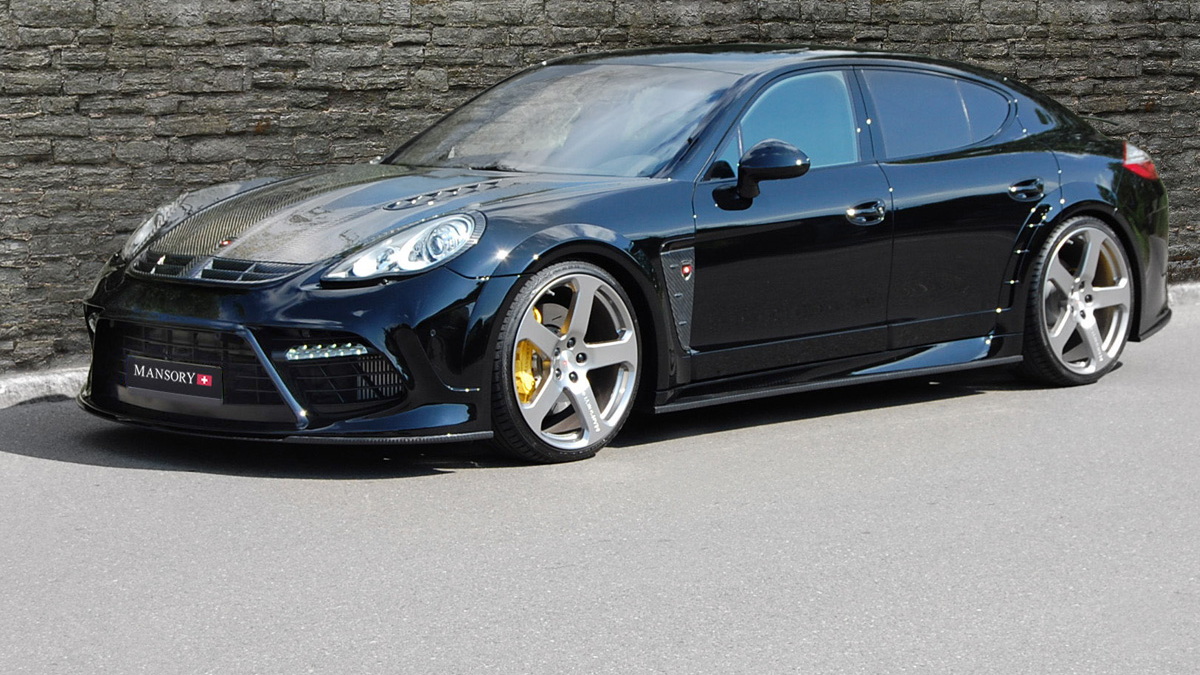 Okay, that title may be a little harsh. In the world of high-end car modification, there's extreme, there's insane, and then there's Mansory. But anyone that's actually been inside a Mansory vehicle knows the attention to detail and craftsmanship that goes into the firm’s over-the-top designs--it's enough to make a modified car a standalone model on its own.

However, as we’ve seen several times in the past, sometimes Mansory’s creations can be just a little too over-the-top. Case in point is this Mansory tuned Porsche Panamera, which even before it crashed, we’re sure most of you would agree, was somewhat painful on the eyes.

The crash took place somewhere in the Polish capital of Warsaw and involved this Mansory Panamera and an older Audi A4. Both the driver of the Panamera and the front-seat passenger had to be taken to hospital after.

The particular Porsche Panamera model seen here is the high-performance Turbo, but in Mansory guise the car’s twin-turbocharged 4.8-liter V-8 has been tuned to develop around 700 horsepower.