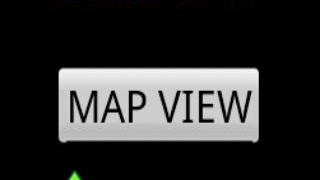 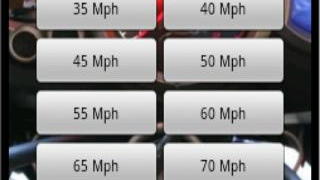 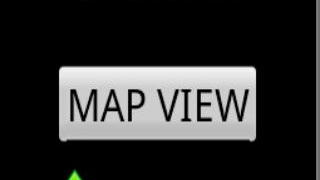 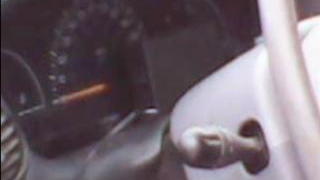 5
photos
There are, it appears apps for just about everything these days. Want to find speed traps, learn the price of gas at the nearest station, find the best driving roads in your area or even locate that collector car you’ve been searching for? There’s an app for that.

Now, apparently, there’s even an Android platform app that will interface with your car to serve as a cruise control. Maybe we’re just paranoid, but that has us very, very afraid.

Called “Speederaser” the app comes from Cellurl, who’s previously written apps that show current speed, local speed limits and even how expensive a speeding ticket would be, given your current velocity.

Maybe it’s just us, but if we’re driving at the kind of speeds that have us paranoid about a ticket, we don’t think we’d be checking an app to calculate the fine.

Still, those apps are all in good fun, since none really interfaces with your car. Speederaser, on the other hand, will “automatically slow your car down in speed zones,” but doesn’t “inhibit your ability to speed” by allowing you to set “above the limit” speeds as you desire.

Details are lacking, but the app apparently comes with a “free cruise adapter” which you wire up yourself, using splices into the cruise control circuitry. Given the complexity of modern automobiles, we’d be willing to bet the app (and wiring) is compatible only with a narrow range of vehicles on the road today, though the manufacturer claims it works on all cars made after 1990.