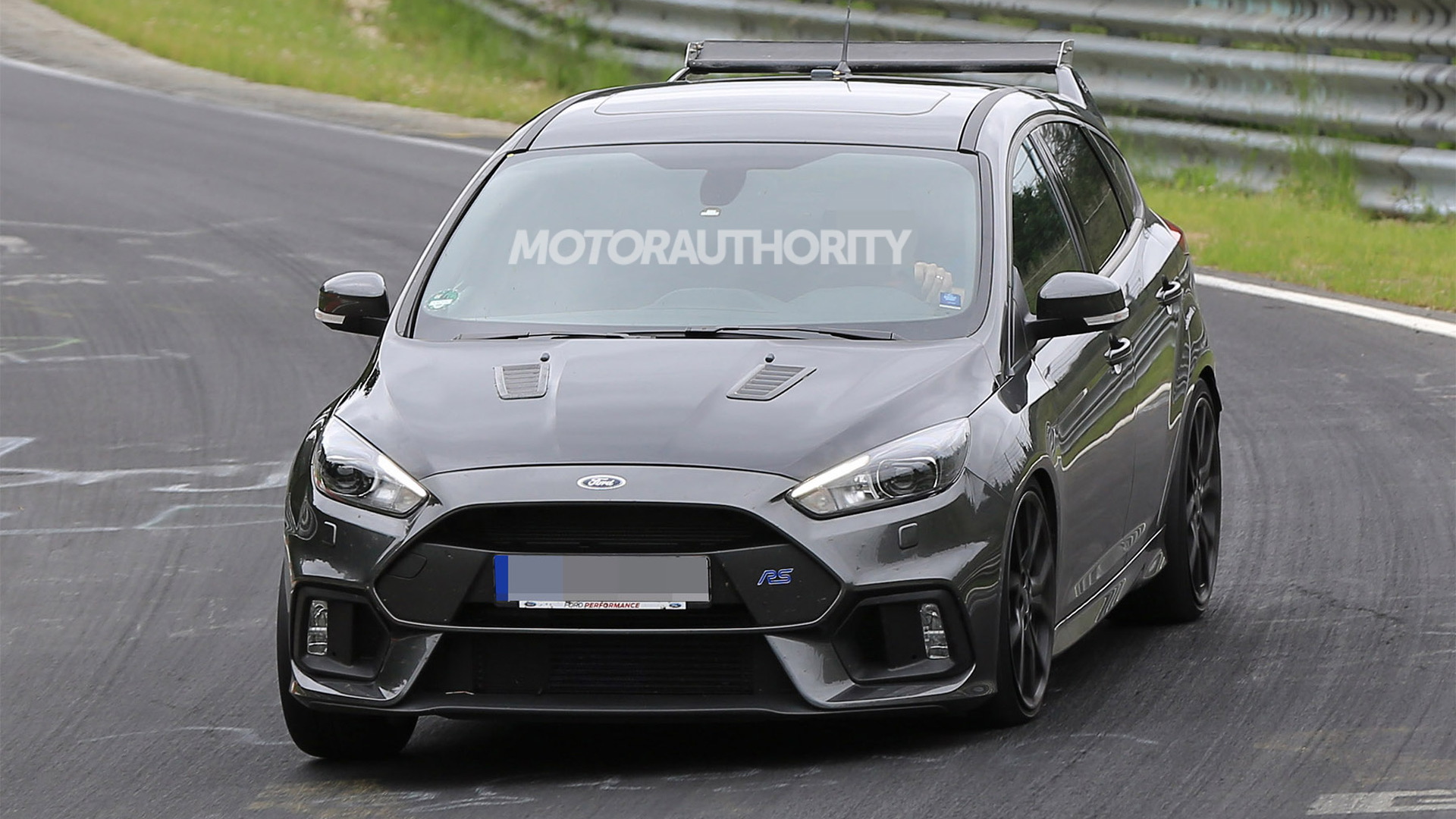 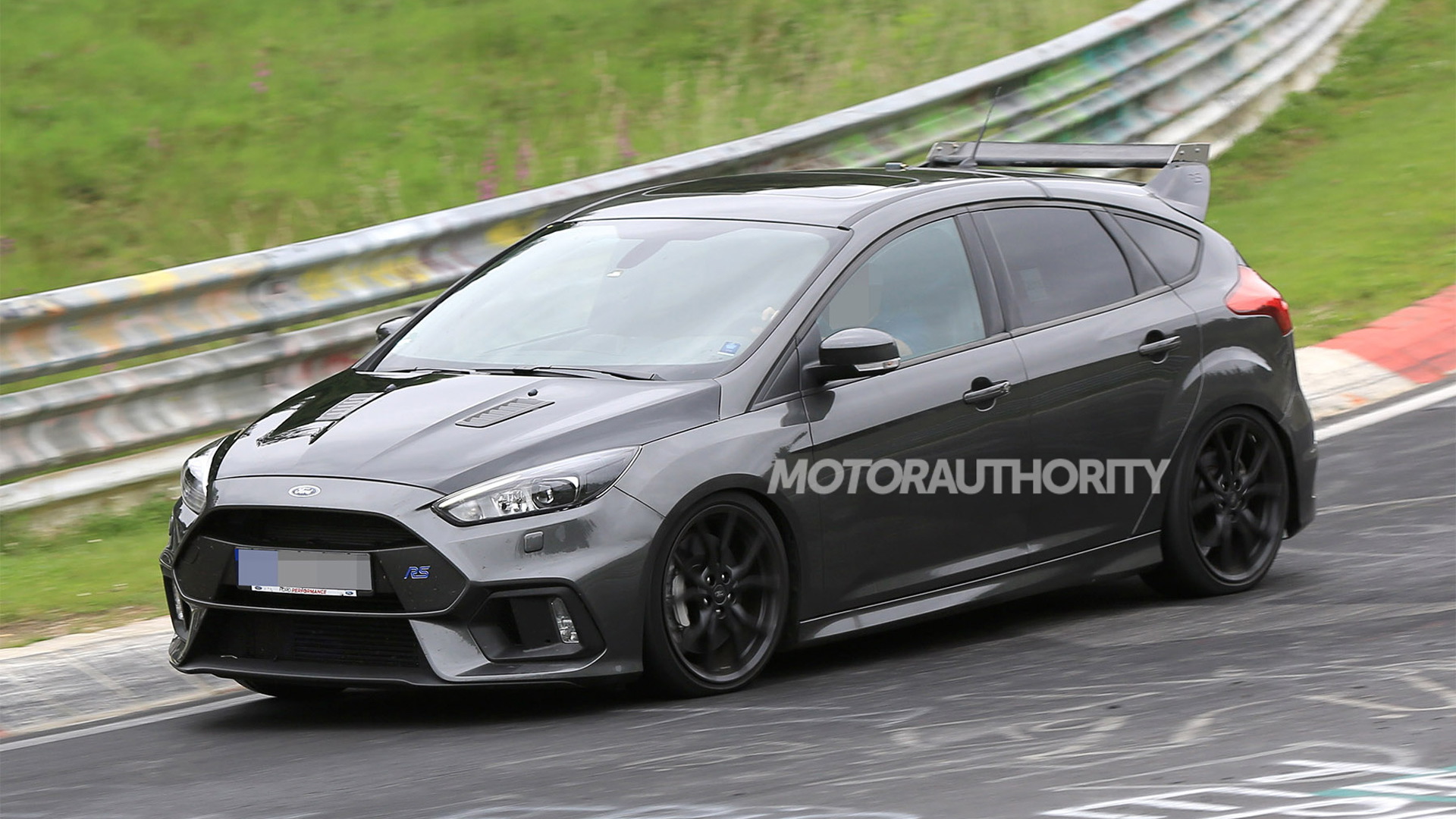 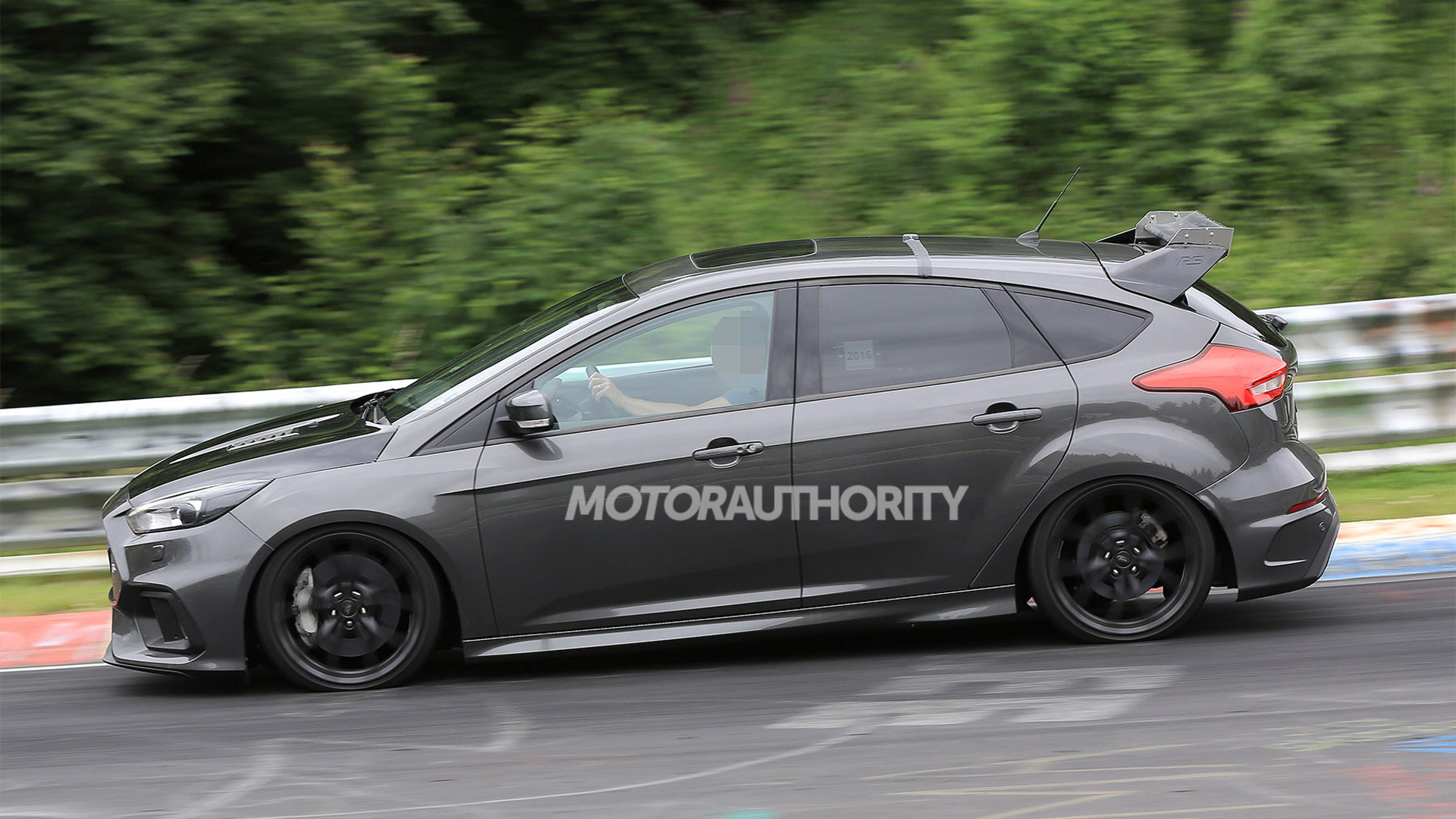 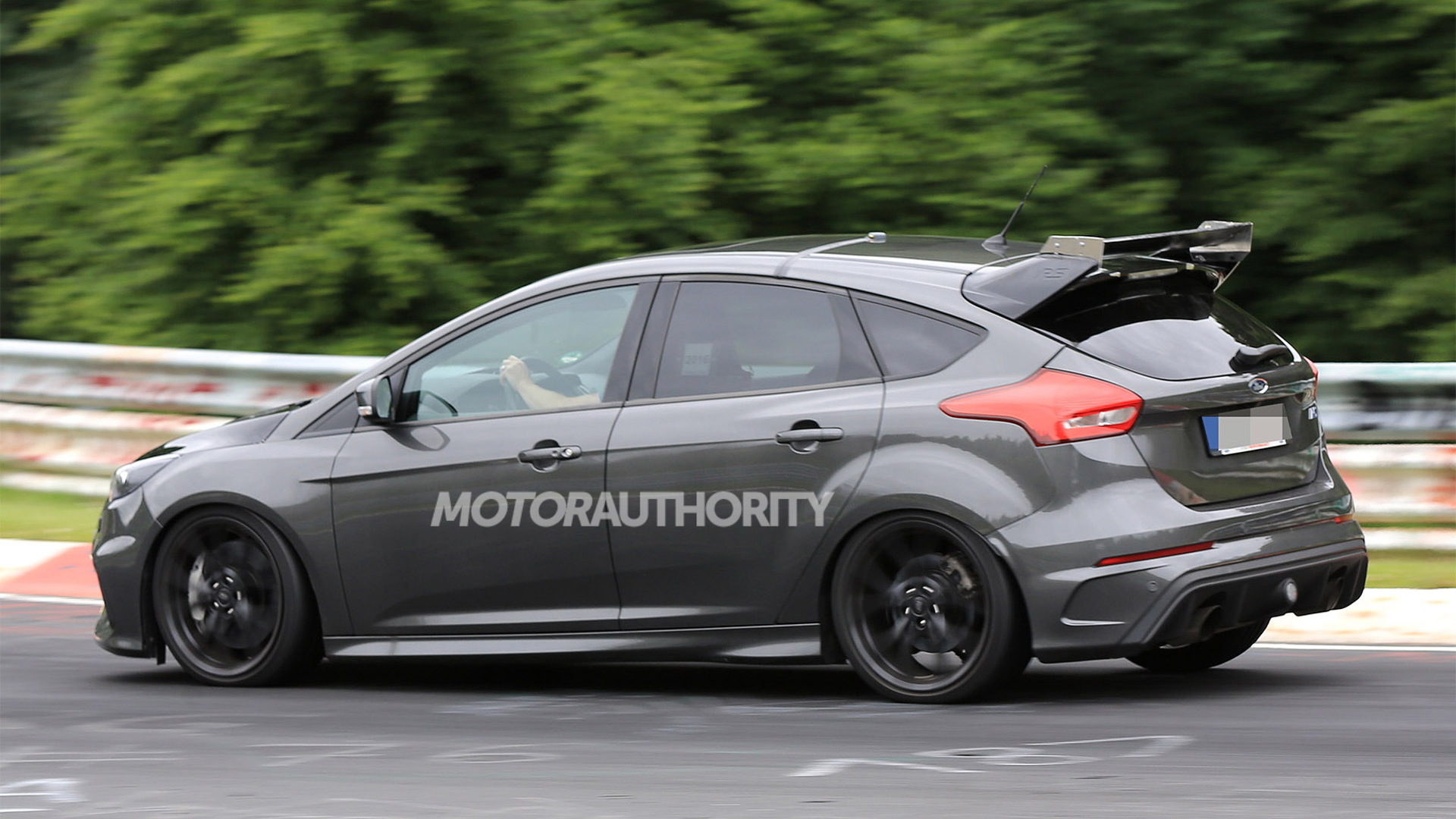 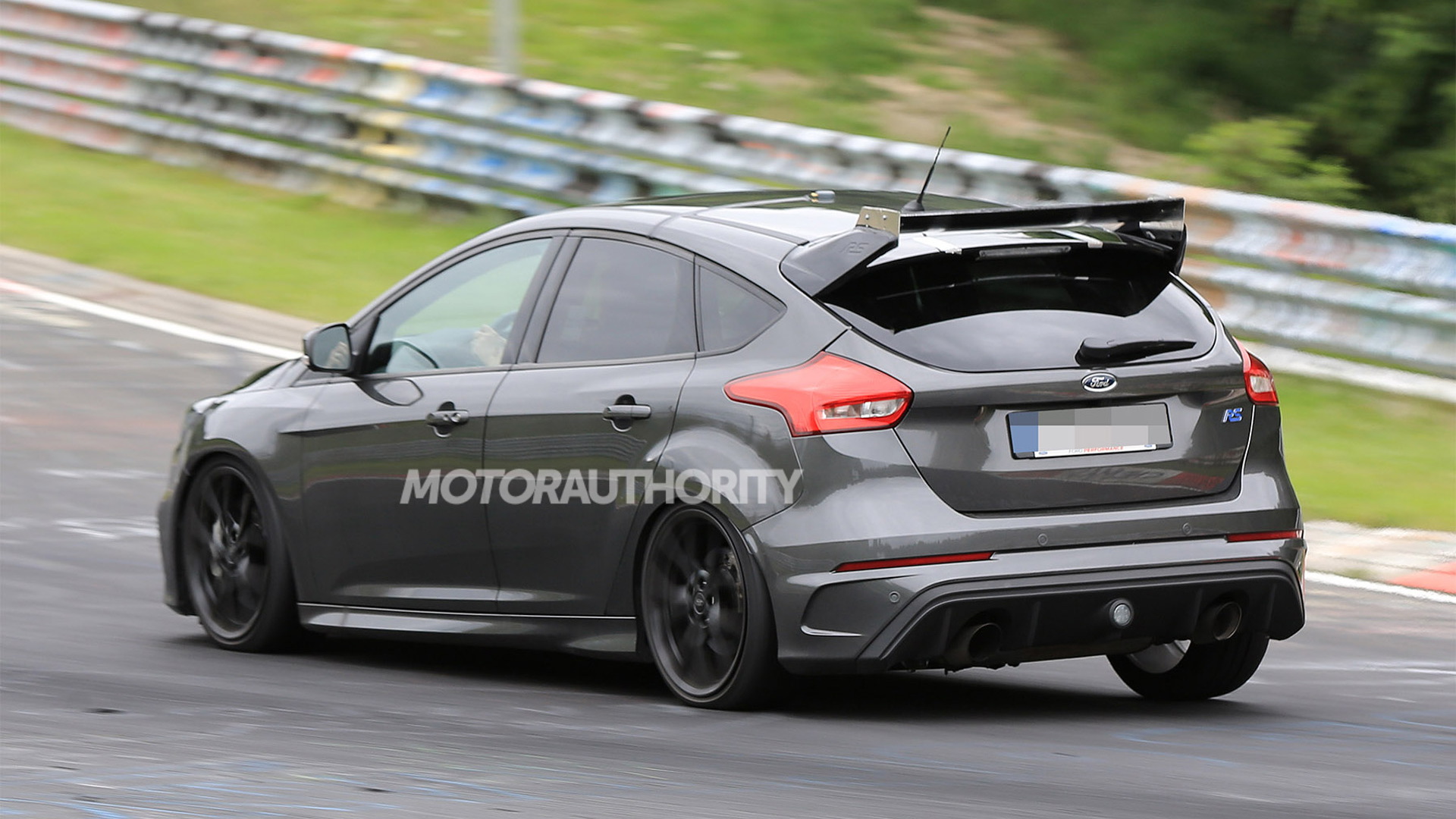 Ford Motor Company [NYSE:F] looks to be testing an even more potent version of its Focus RS.

The tester is believed to be a successor to 2010’s Focus RS500 (shown below), which was launched to mark the end of production of the previous-generation Focus.

And with a next-generation Focus now in development, it looks like Ford will revive the RS500 moniker to mark the end of production of the current model.

This may look like the regular Focus RS that’s just arrived on the market but if you look closer you’ll notice some new hood vents and a modified rear wing. 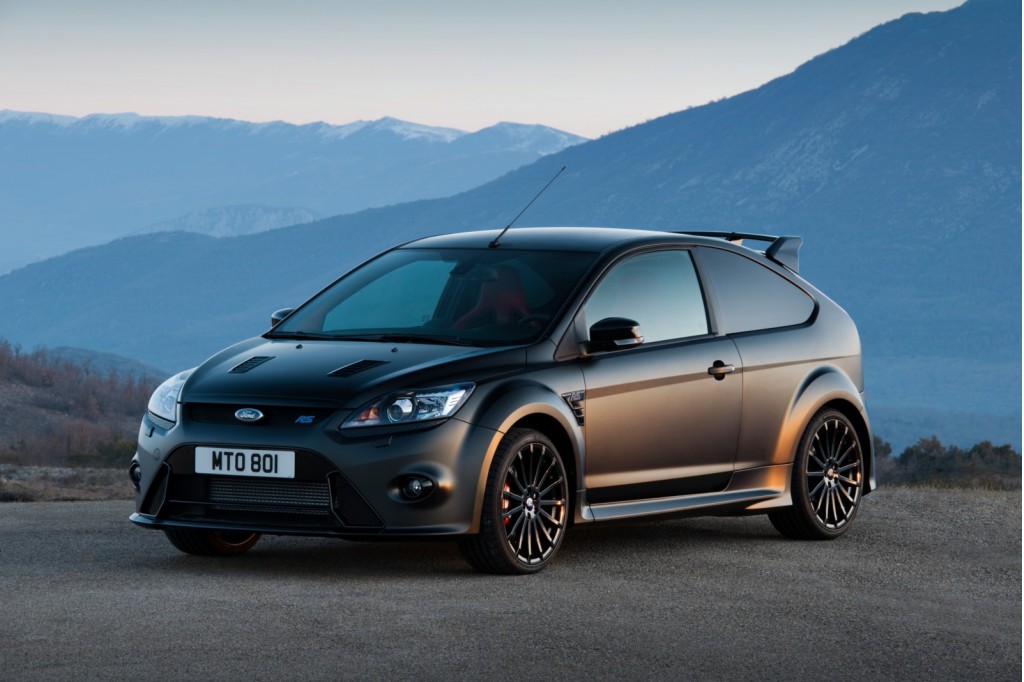 The regular Focus RS is powered by a turbocharged 2.3-liter 4-cylinder that’s rated at 350 horsepower and 350 pound-feet of torque. The extra vents on this prototype suggest a more extreme setting for the engine.

A reduction in weight could also be used to lift performance. Possibilities include removing amenities from the cabin, using polycarbonate for the rear window, and possibly even using carbon fiber in the construction. Upgrades to the tires, suspension and brakes would also be potential methods to lifting the performance of the regular Focus RS.

Ford quotes a 0-62 mph time of 4.7 seconds for the regular Focus RS. By comparison, Audi’s RS 3 Sportback will achieve the same feat in 4.3 seconds and Mercedes-AMG’s A45 can do it in just 4.2 seconds. That means there’s space for a hotter Focus RS.

When might we see such a car? Assuming Ford actually builds one, the likely launch date will be sometime in 2017 as the next-generation Focus is due the following year.