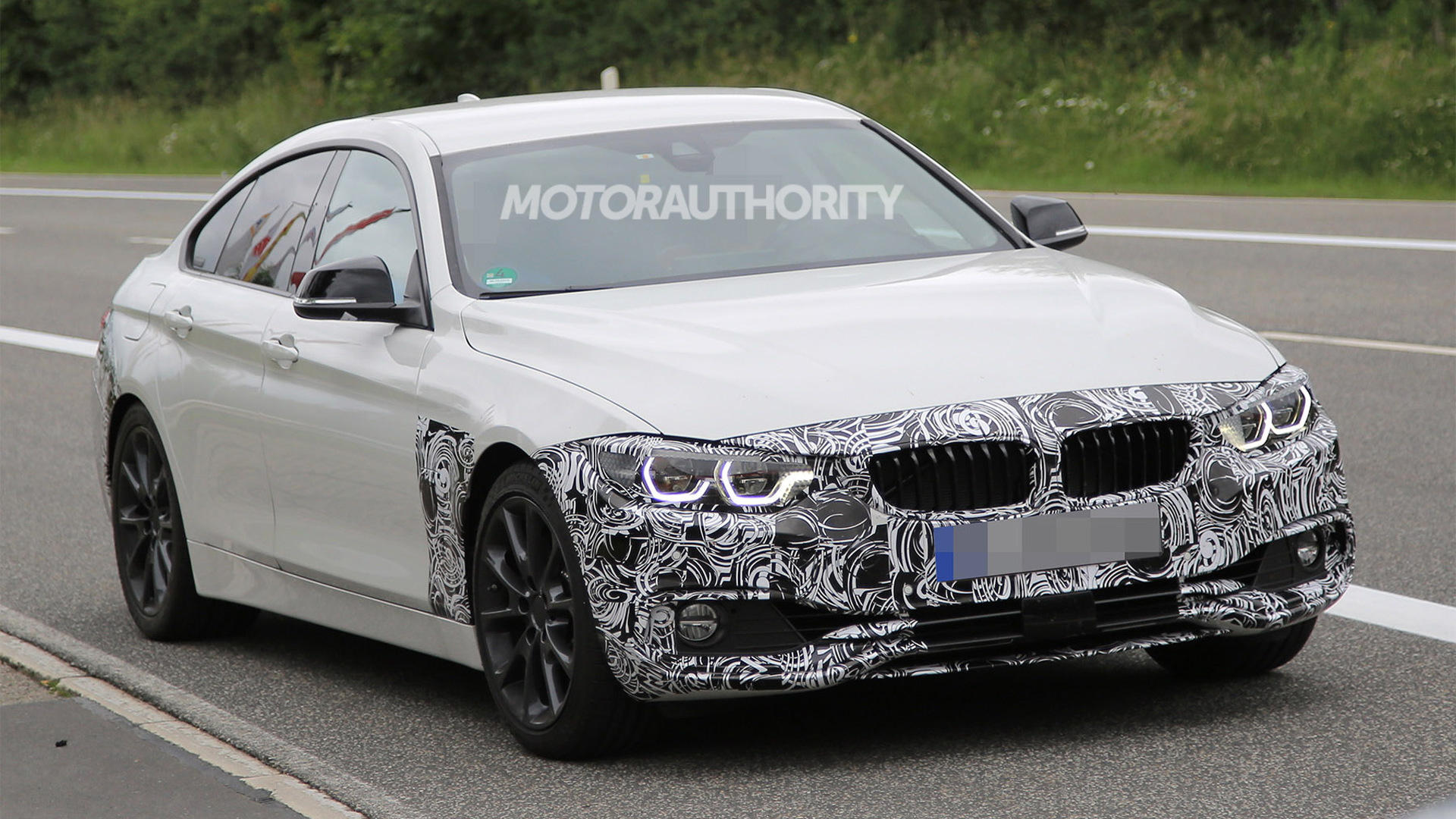 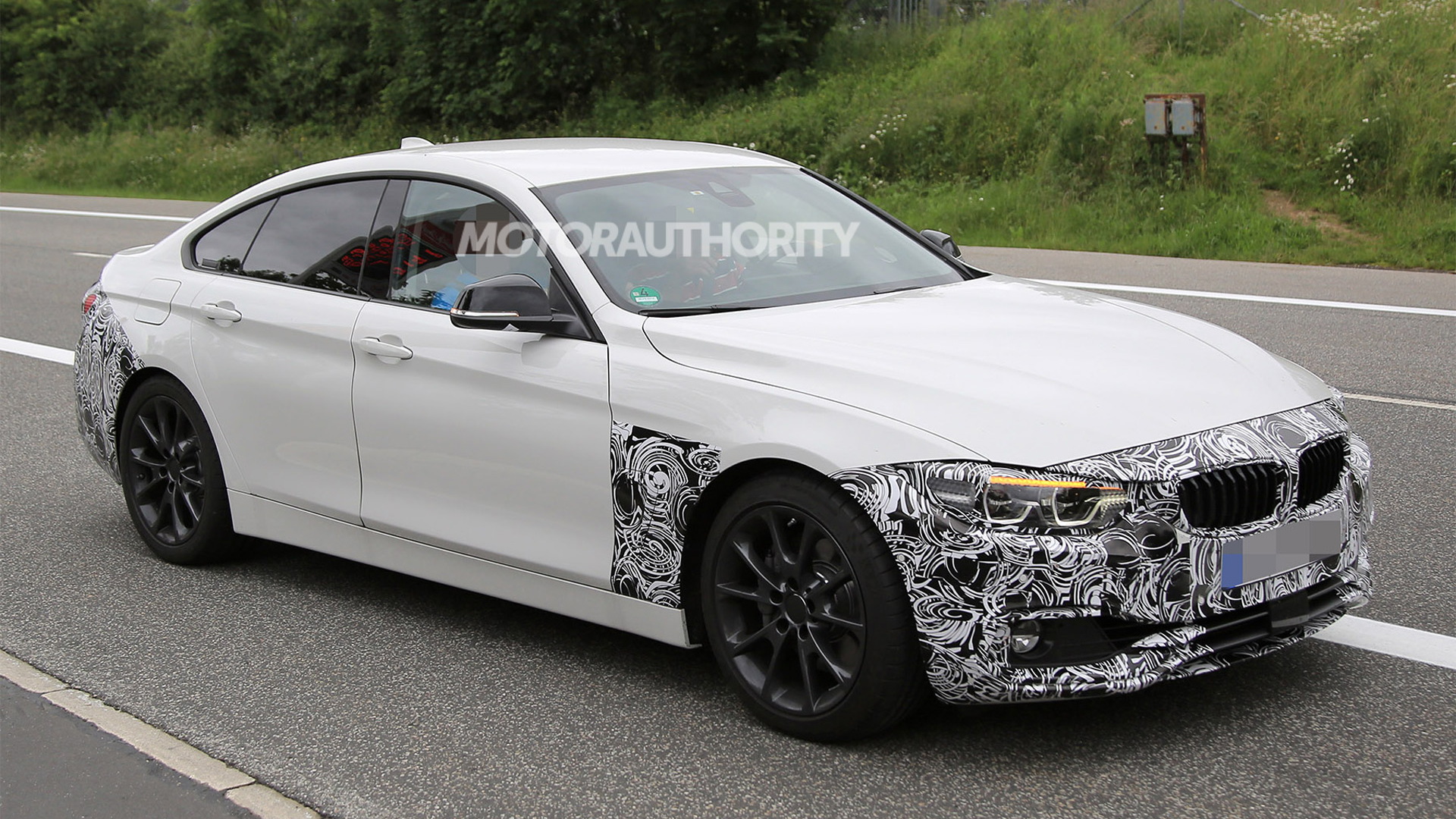 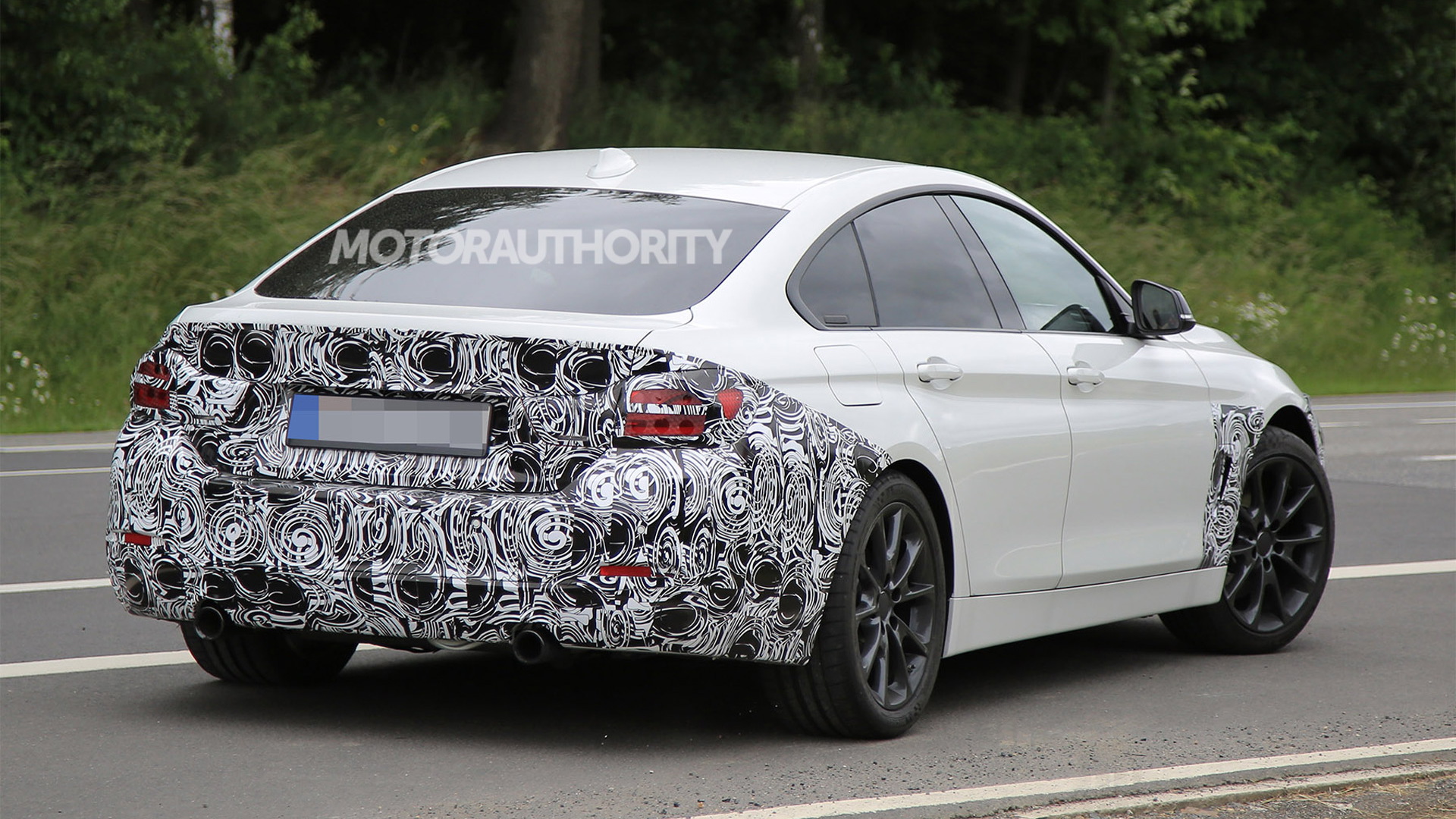 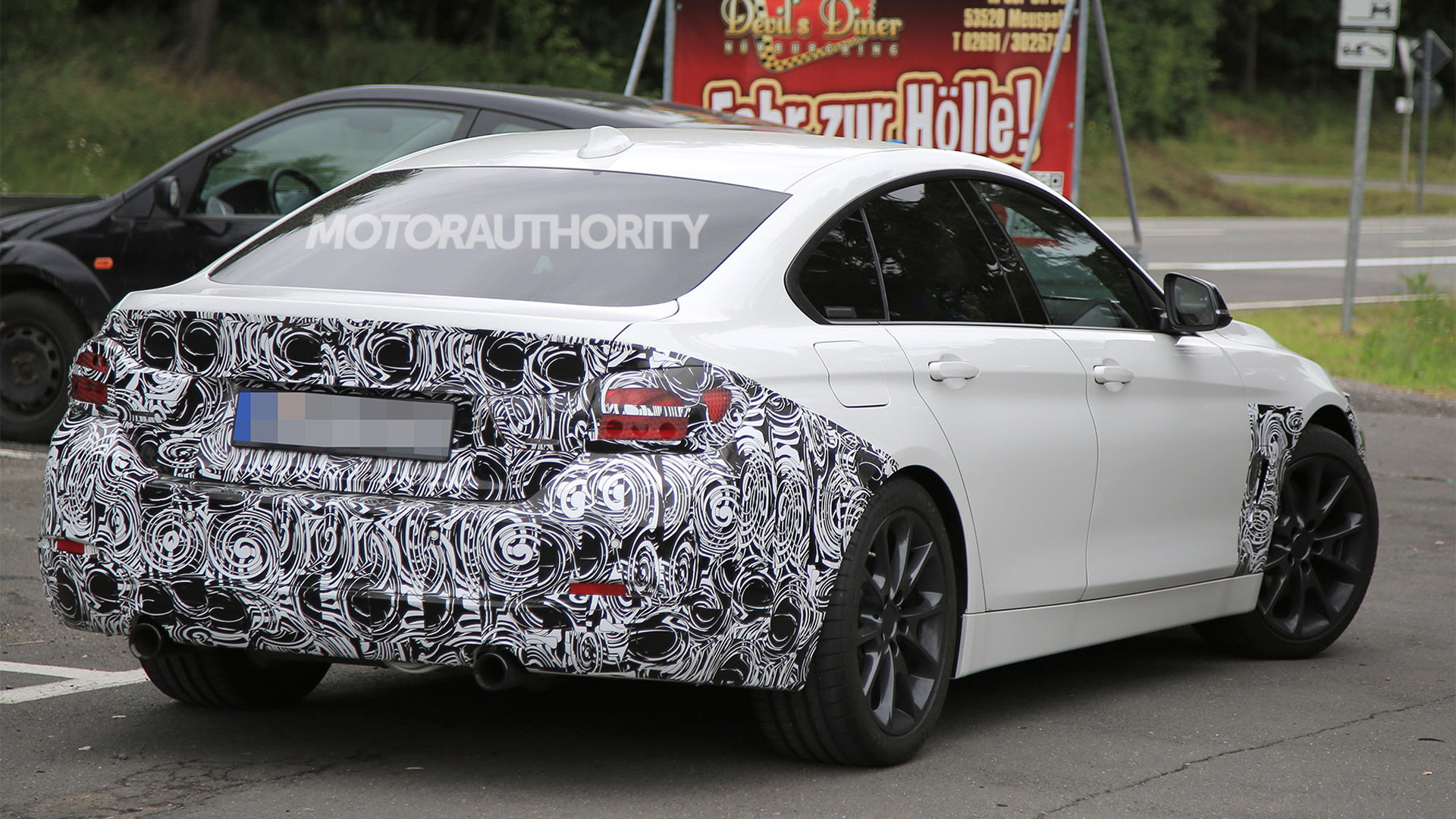 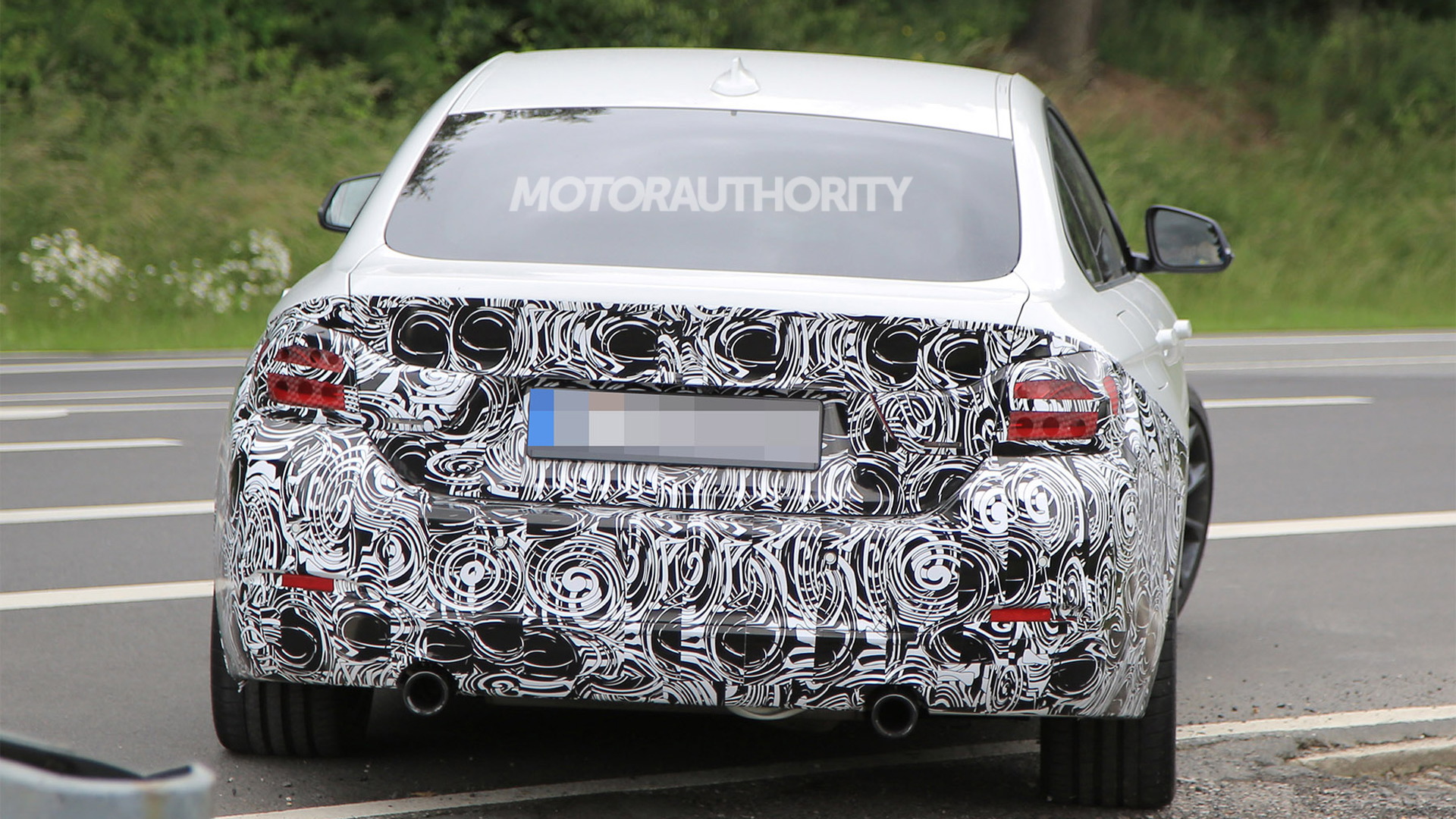 BMW engineers are out testing an updated version of the svelte BMW 4-Series Gran Coupe.

It’s the first time a car from BMW’s 4-Series range has been spotted in updated form and we should see similarly updated versions of the 4-Series coupe and convertible models start testing soon.

The changes to the styling will consist of visual tweaks to the bumpers and the installation of LED headlights. Inside, look for some new trim options plus revised menus for the infotainment system.

There won’t be any changes to the powertrain lineup as BMW has just added some new engines to the 4-Series range for the 2017 model year. The engines feature in new 430i and 440i models that replace the previous 428i and 435i, respectively.

The 430i has a 248-horsepower turbocharged 2.0-liter 4-cylinder while the 440i has a 320-hp turbocharged 3.0-liter 6-cylinder. In addition to these two powertrains, buyers also have the choice of rear- or all-wheel drive.

The 2017 BMW 4-Series Gran Coupe is priced from $42,645, including destination, and we expect the updated model to be priced similarly.

Look for a debut early next year.