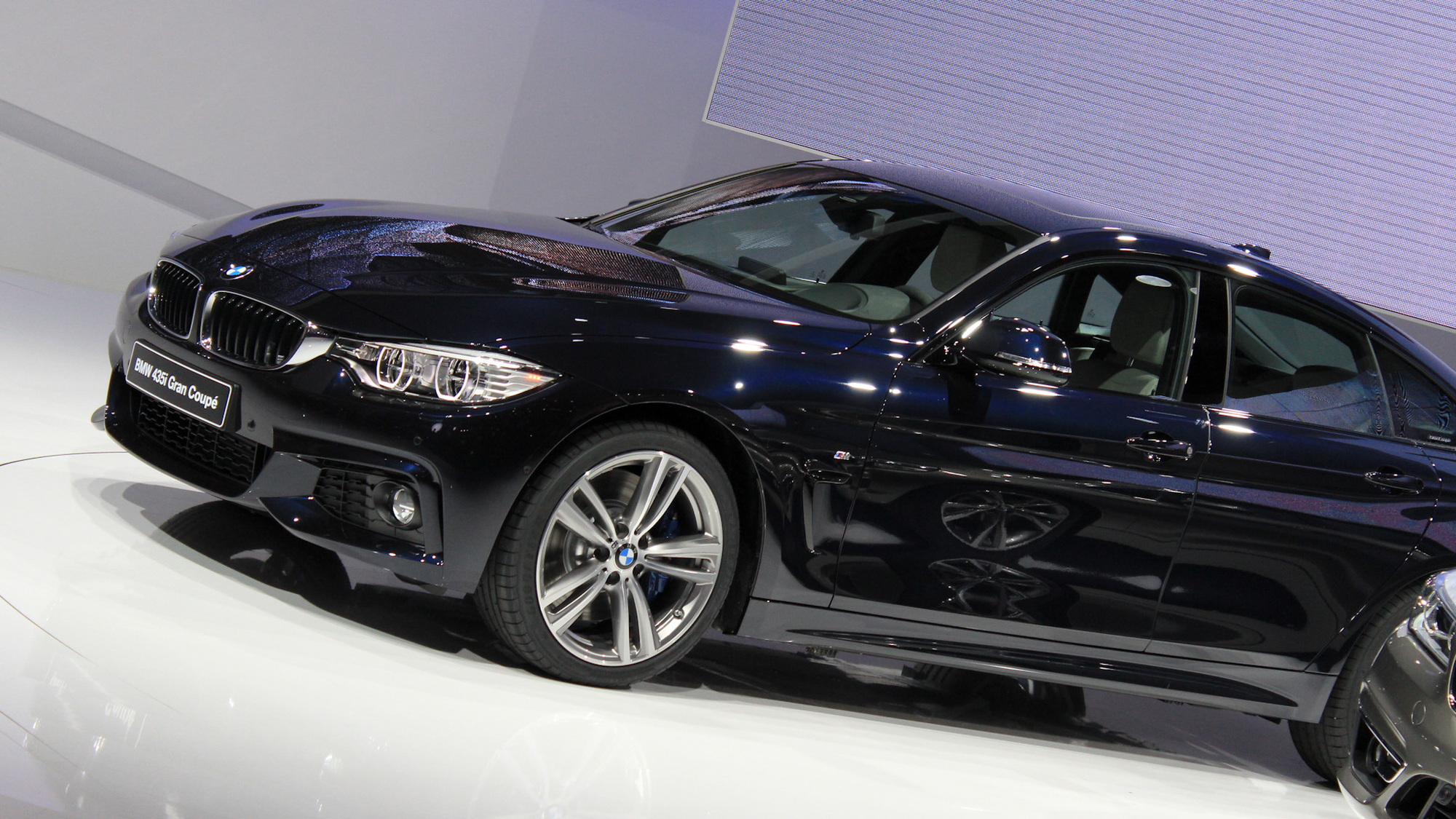 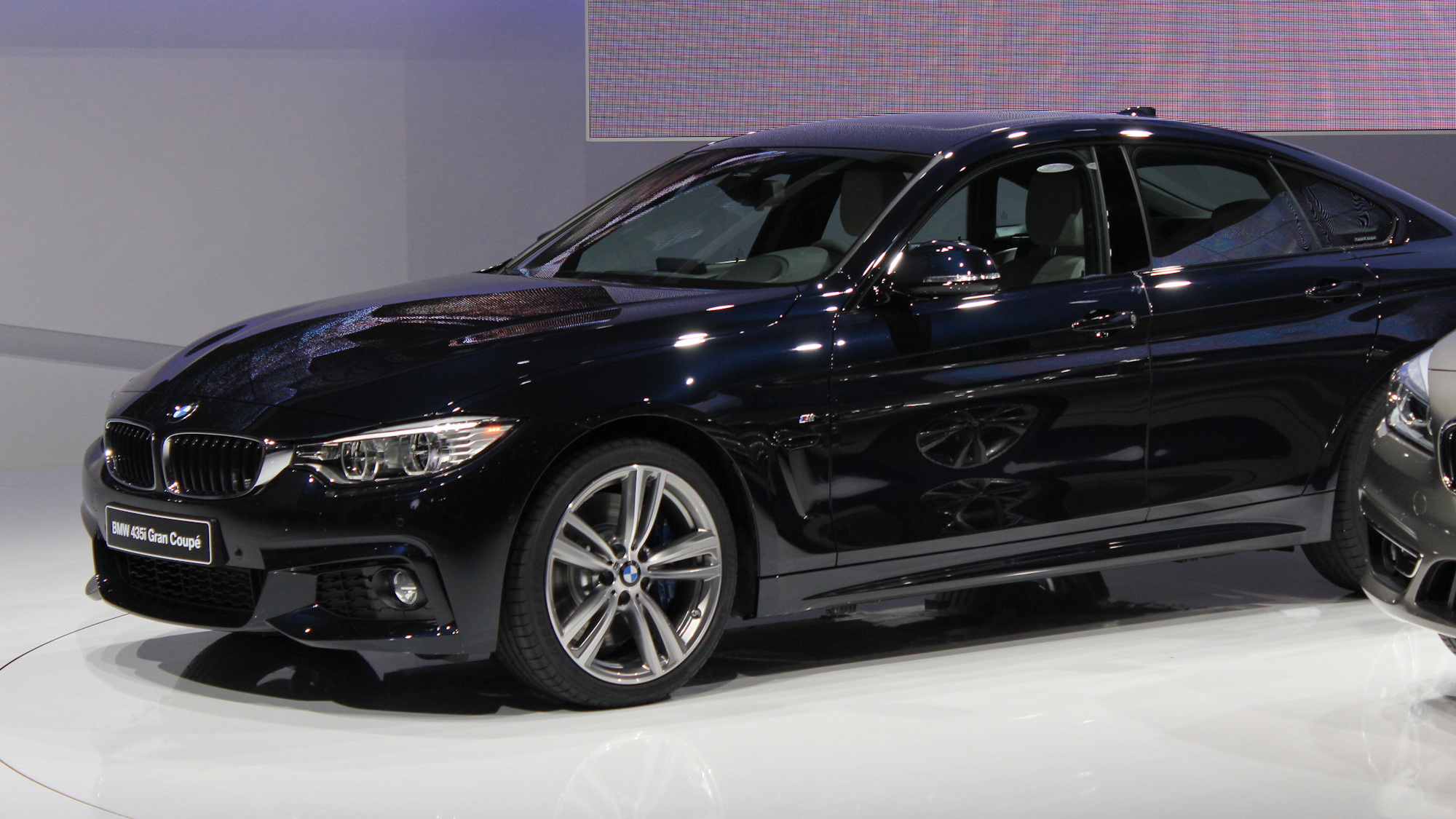 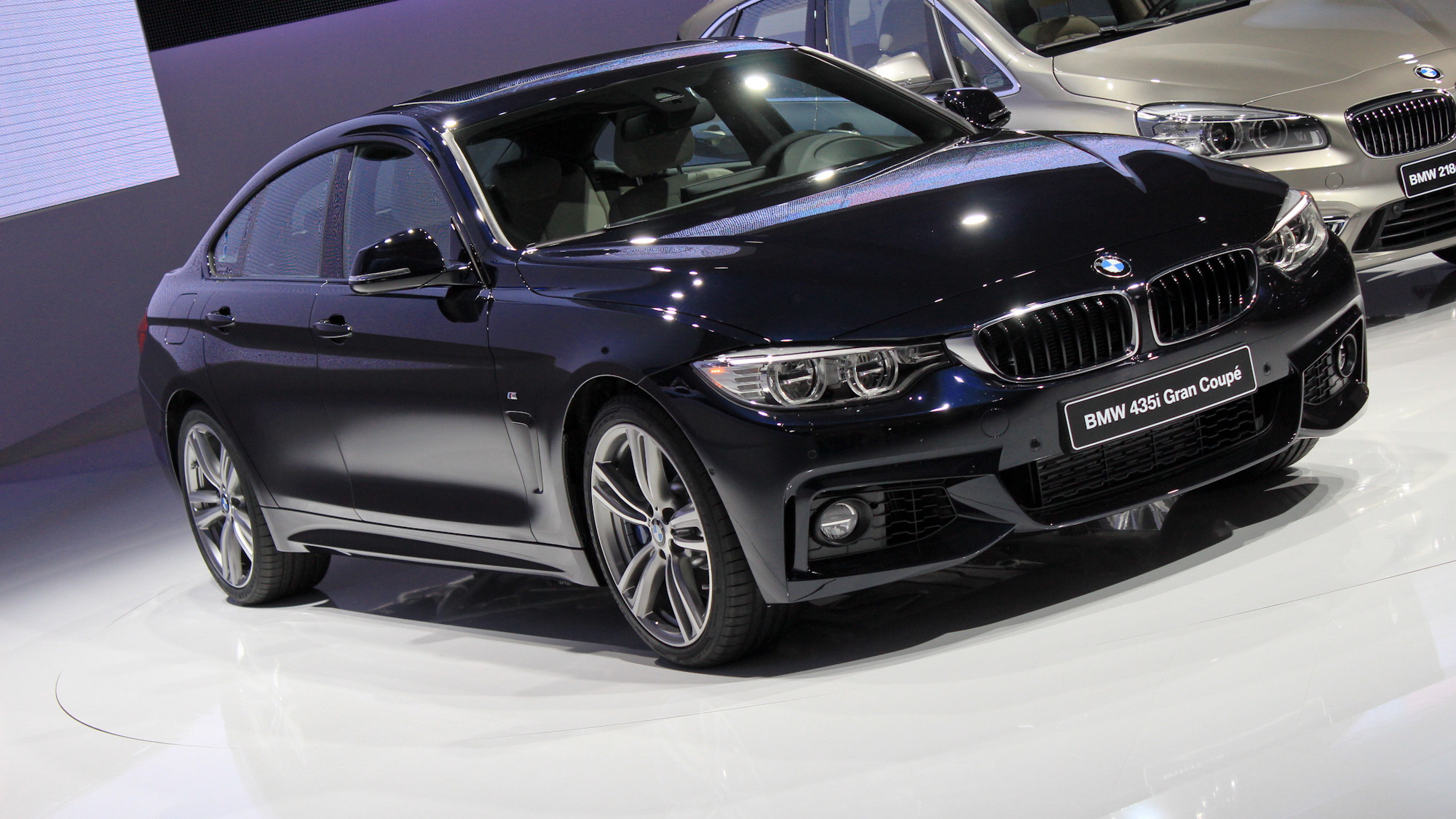 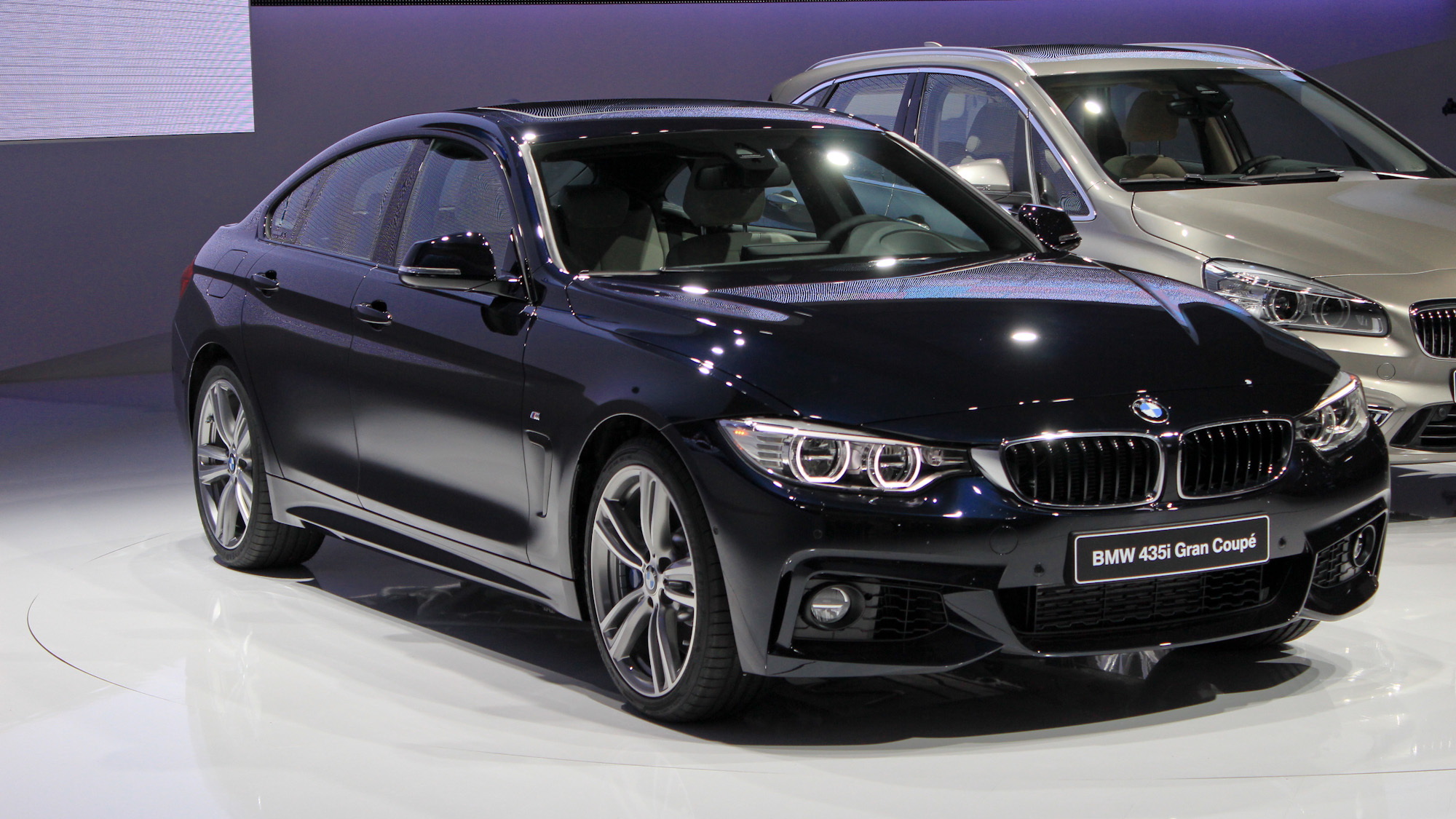 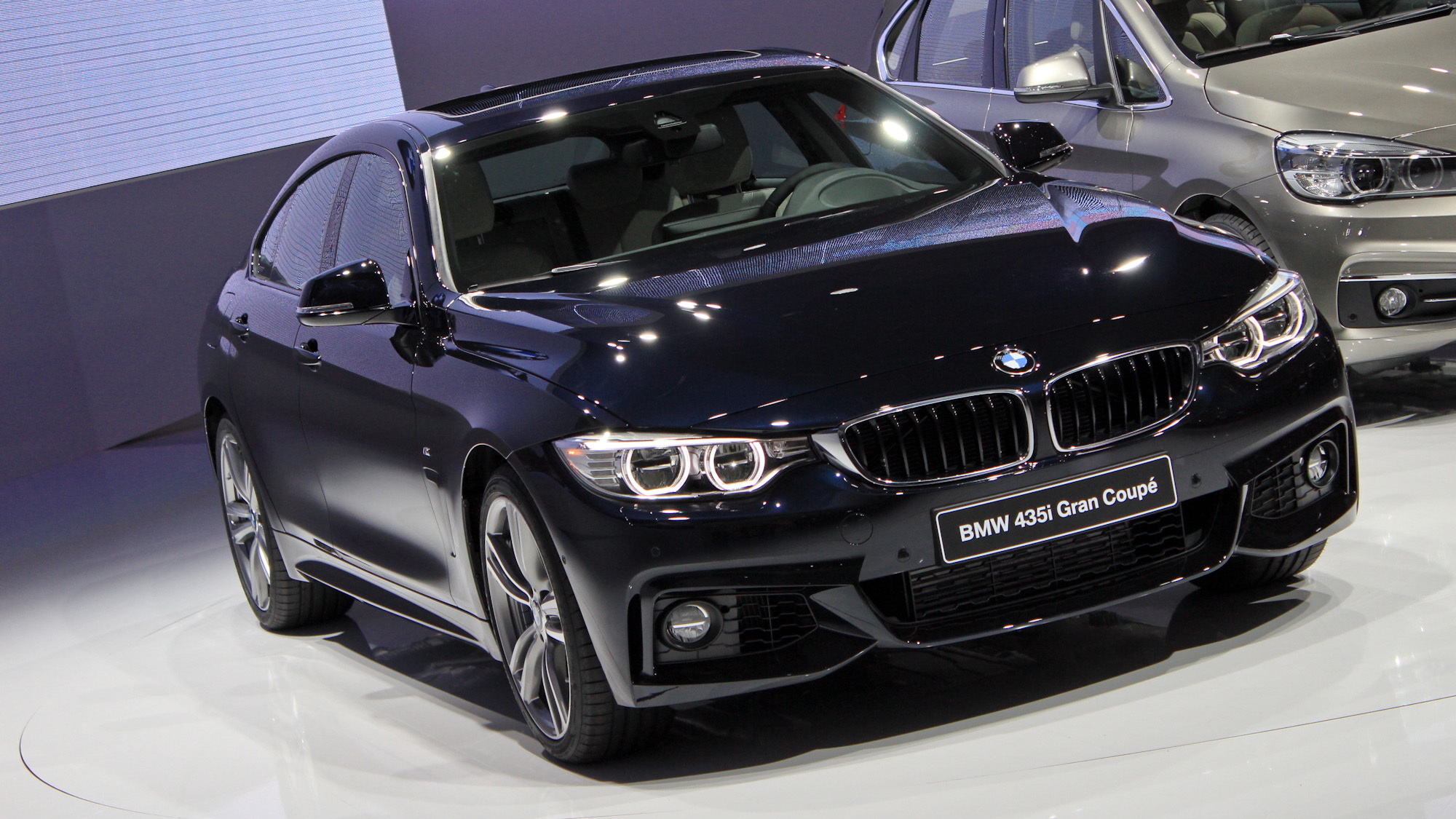 It's finally here: BMW's four-door-coupe version of a coupe derived from a sedan. If that is a bit confusing, you're thinking too hard. Just go with it.

BMW's answer to a question no one knew to ask, the 2014 4-Series Gran Coupe puts a sleeker, trimmer look on the four-door F30--or adds a couple doors to the two-door F32, looked at from another angle. Whatever angle you approach the new 4-Series Gran Coupe from, however, you're likely to find something worth looking at.

That's right--to our surprise, we completely understand why BMW built this car. It's not that the 3-Series isn't comely enough, it's that the 4-Series coupe's lines translate so well to the four-door format. The result is a strikingly good-looking car that commands attention just as it defies categorization. 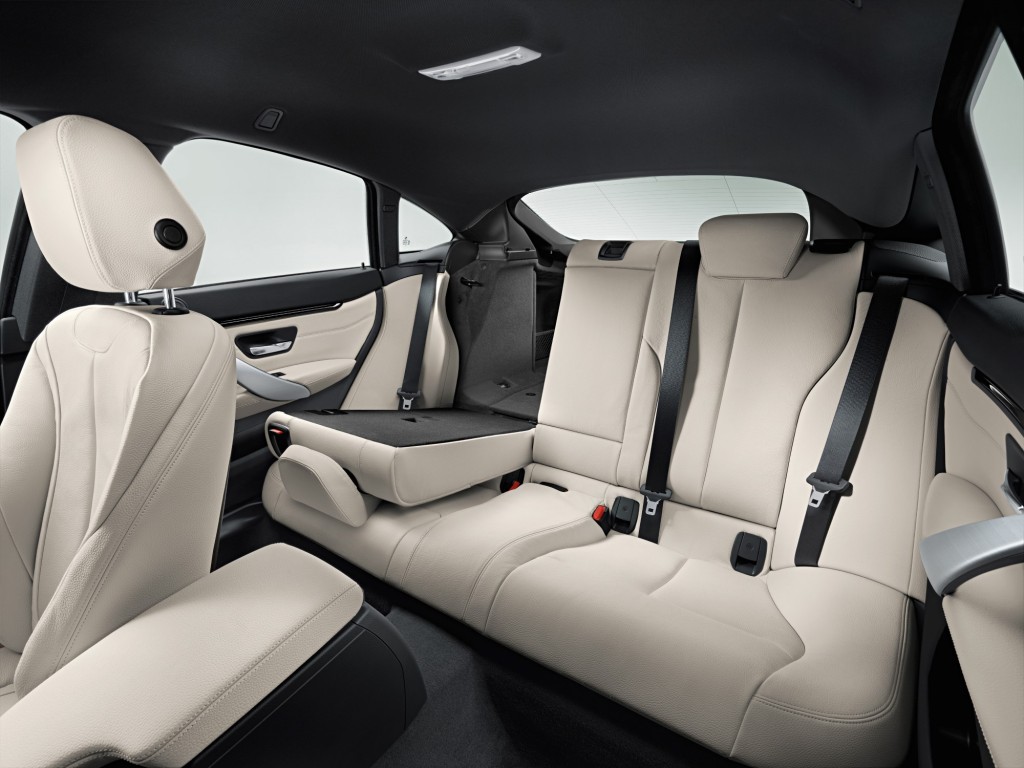 Inside you'll find the familiar design and equipment shared with the 3-Series sedan and 4-Series coupe.

The only real difference is in the back seat, where slightly snugger, more bucket-like seats and handy 40:20:40 split-folding seatbacks combine utility and style--with perhaps a bit less headroom than you'd find in a true sedan.

Like its two-door 4-Series coupe counterparts, the 2014 BMW 4-Series Gran Coupe will be available in both 428i and 435i specifications. The 428i gets BMW's 2.0-liter, 240-horsepower turbocharged four-cylinder engine, while the 435i uses the 300-horsepower, 3.0-liter turbocharged in-line six. At launch, the 428i Gran Coupe will also be available with xDrive all-wheel drive. An eight-speed automatic transmission is the sole option on all U.S.-market models, with standard manual-mode paddle shifters and several shift modes selectable via the Driving Dynamics Control in the center console. 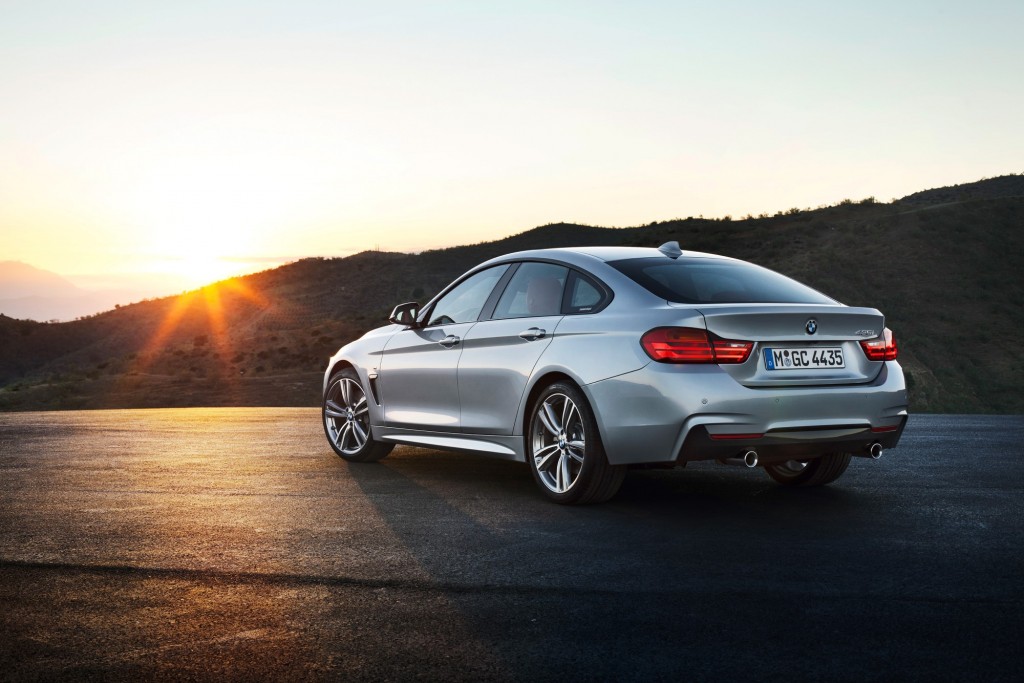 Though you'd think BMW would have to lengthen the 4-Series coupe to add the extra doors, the 4-Series Gran Coupe shares its overall length, wheelbase, and track width with the coupe.

The only exterior dimensional changes are a roof that's 4.4-inches longer, and 0.5-inches higher for greater rear-seat headroom.

Features, options, and trim lines closely mirror the 4-Series coupe range, with Sport Line, Luxury Line, and M Sport packages available to customize the look and feel of the car.