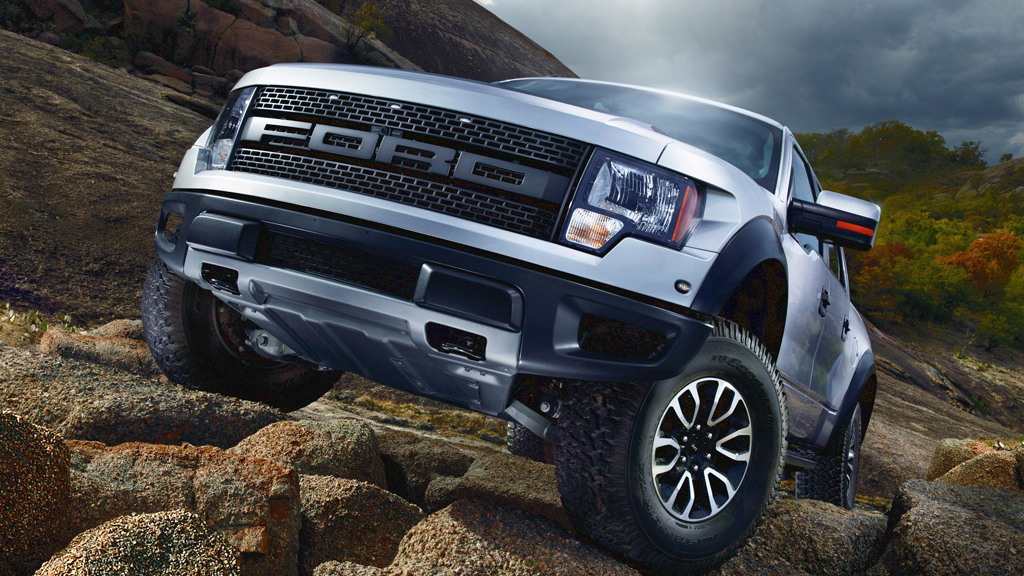 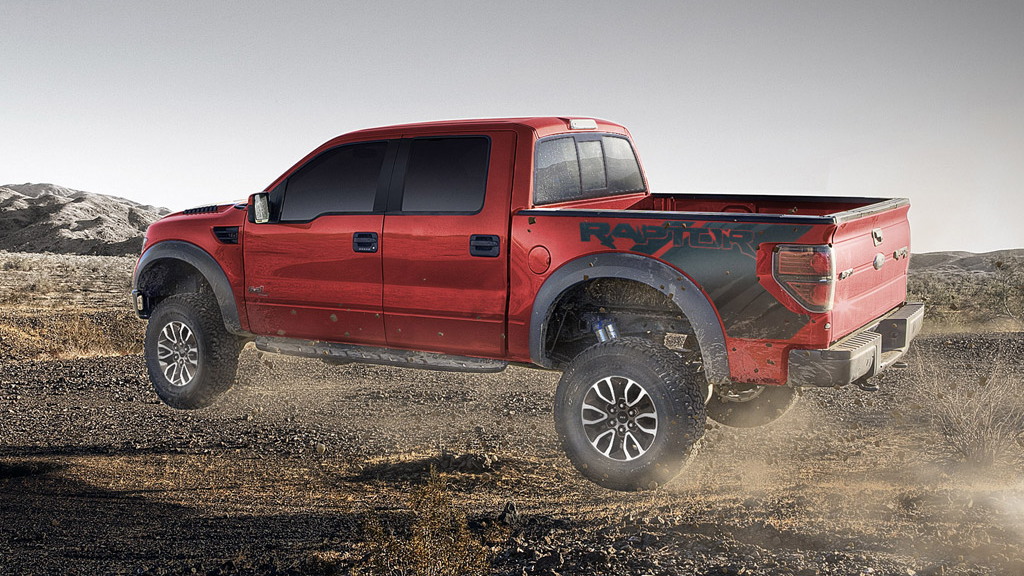 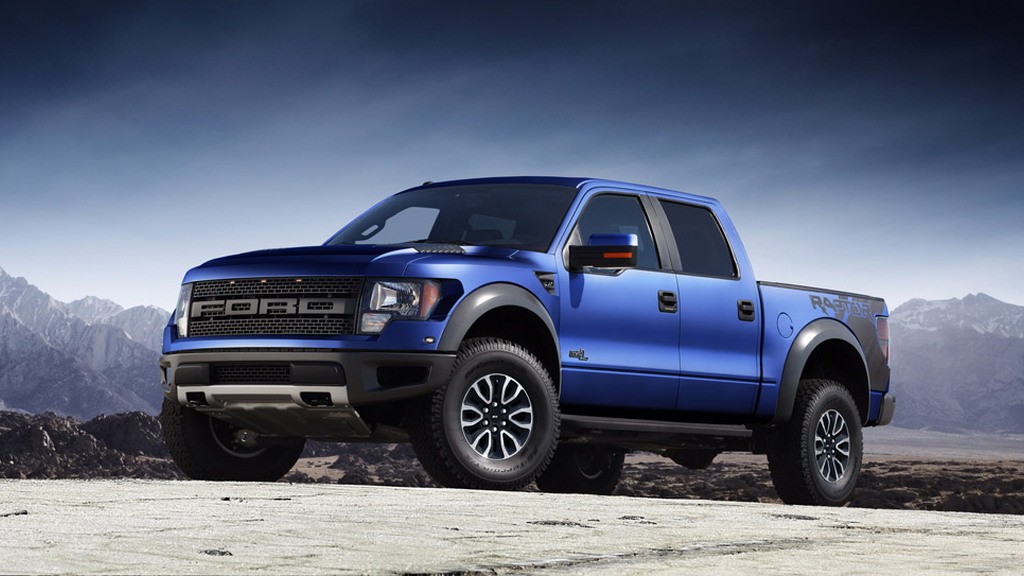 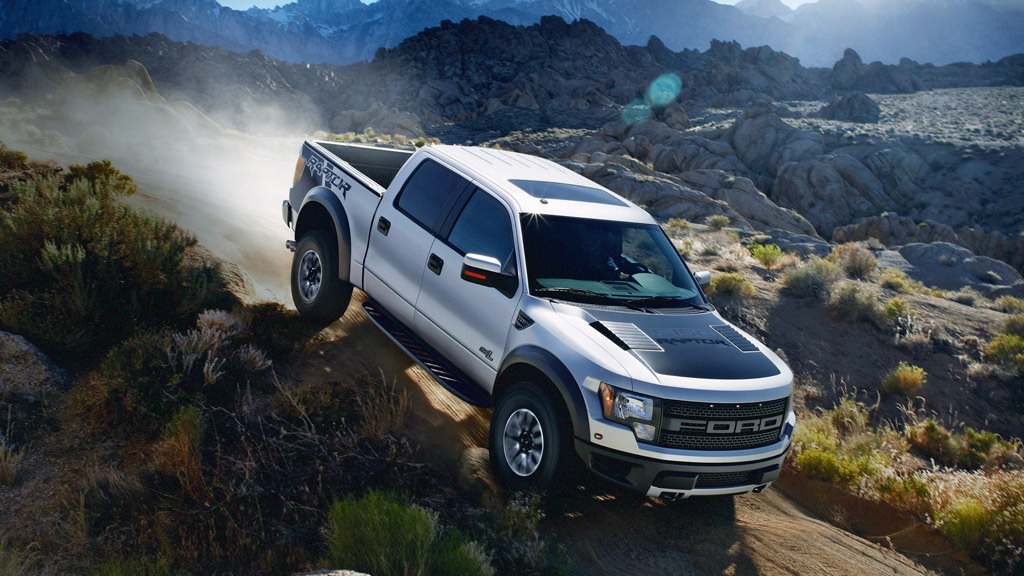 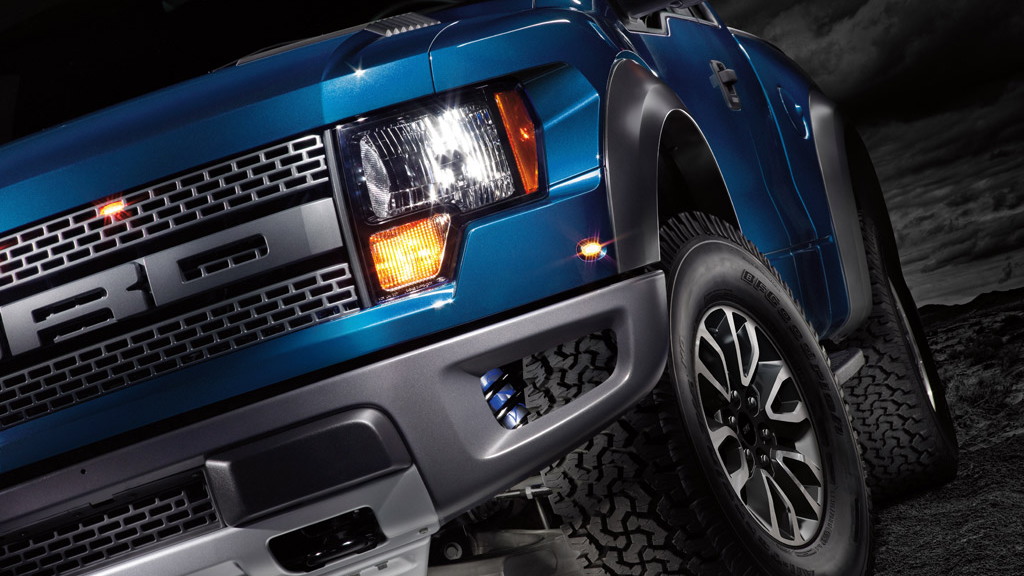 15
photos
Ford’s toughened up F-150 SVT Raptor has been a hot-seller since its launch back in 2009 and to keep things bubbling along we’ve seen a few major updates made in the meantime, although the winning formula of a purpose-built off-road performance pickup has stayed true.

We now have a new 2012 Ford F-150 Raptor, once again demonstrating Ford’s focus on raising the bar for off-road capabilities in a production truck, offering plenty of extras and all the toughness that we’ve come to love in the F-150 SVT Raptor line.

A new Torsen front differential is one such upgrade, helping to increase grip significantly on the front end of the truck and improve its capabilities in handling obstacles, slippery conditions and steep grades--even when the traction is split between the front tires.

It relies on an internal helical gearset, which is used to help force torque from the wheel that is losing traction to the wheel with traction. The system is set with a torque bias ratio of 2.5:1 to help multiply torque from wheel to wheel and the preload is set to zero to help minimize steering feedback.

There’s also a new off-road front camera system designed to give drivers a view of what’s happening in front of their truck. Activated through the main 4.2-inch LCD screen, the system also uses the secondary 8-inch navigation display and helps drivers see what’s directly in front of the vehicle, even when the view from the driver’s seat might be blocked.

Power still comes from the 411 horsepower and 434 pound-feet of torque 6.2-liter V-8 made standard last year, ensuring that the 2012 Ford F-150 SVT Raptor remains the most powerful half-ton pickup on the market.

Other standard F-150 SVT Raptor specs include 13.4 inches of usable travel in the rear suspension and 11.2 in the front. The vehicle also features a seven inch wider track, electronic locking differential, and a hill descent control system.

In addition to this, the F-150 SVT Raptor also boasts a unique position sensitive damper system that allows its shock to become significantly stiffer as it travels, preventing the truck from bottoming out. The wheels are 17-inch cast aluminum units shod with 35-inch tires.

Additionally, a new matte anodized blue interior color accent package will replace the existing one, which will be available with every paint color except for a newly offered Race Red. The package includes accent leather-trimmed front seats with unique leather inserts and accents on the center stack, rear seat inserts and door panels. Aluminum trim also is used on the instrument panel and flow-through center console.

Finally, Ford has also added cooled seats to the optional luxury package and a new Euroflange wheel for 2012, the latter featuring weights on the inside to better protect from off-road debris and obstacles.

Both the two-door and four-door SuperCrew models are available.