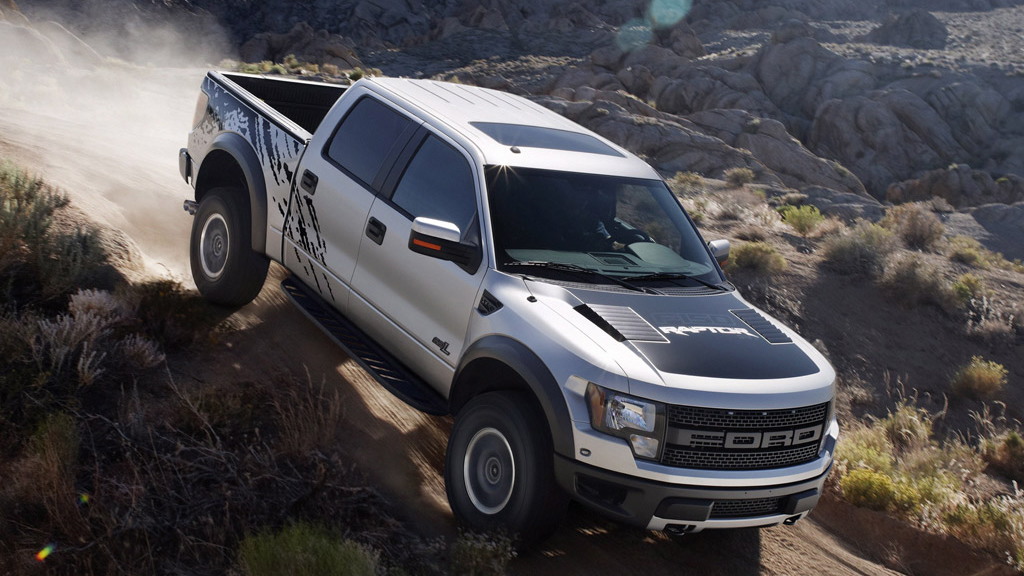 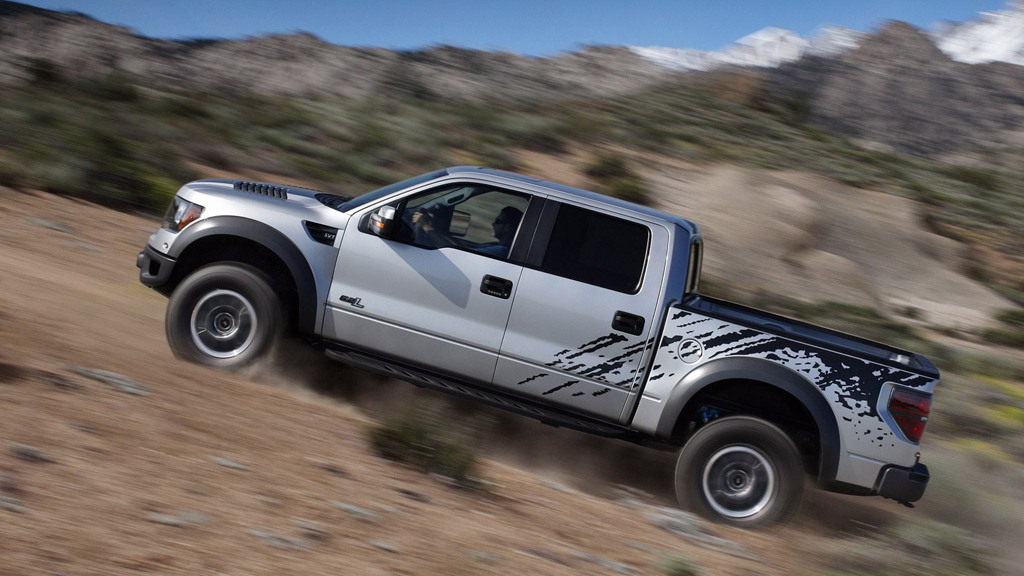 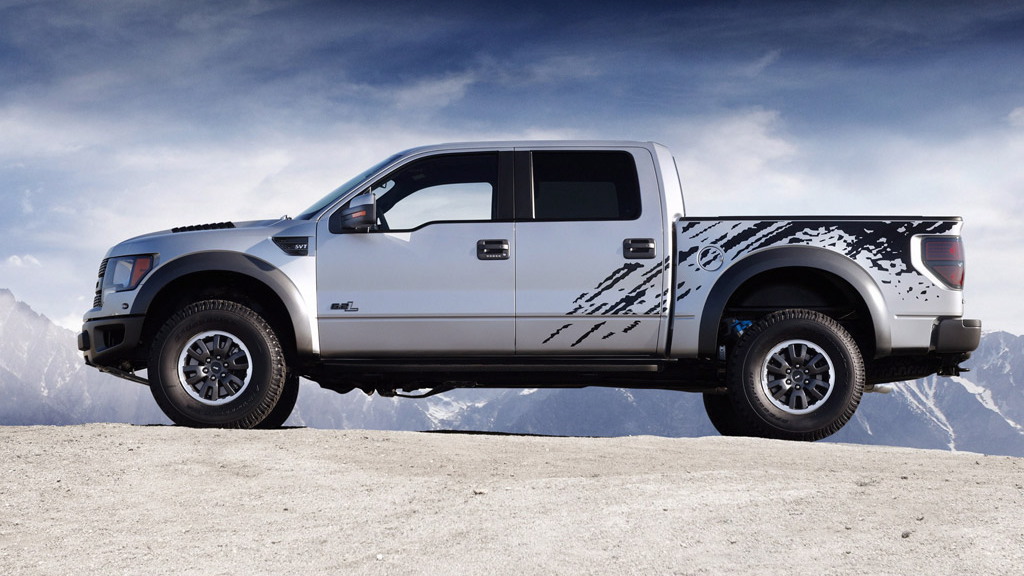 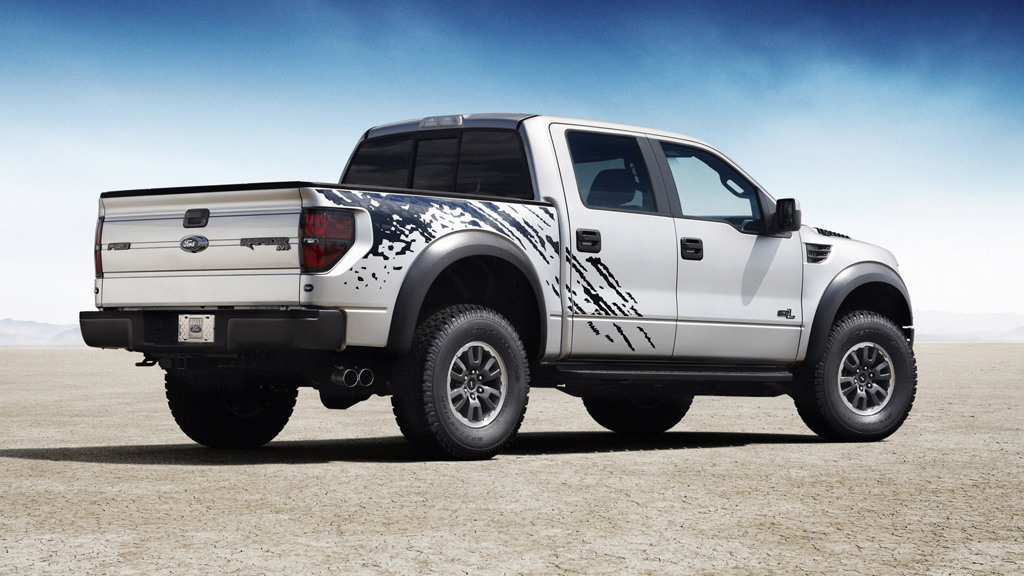 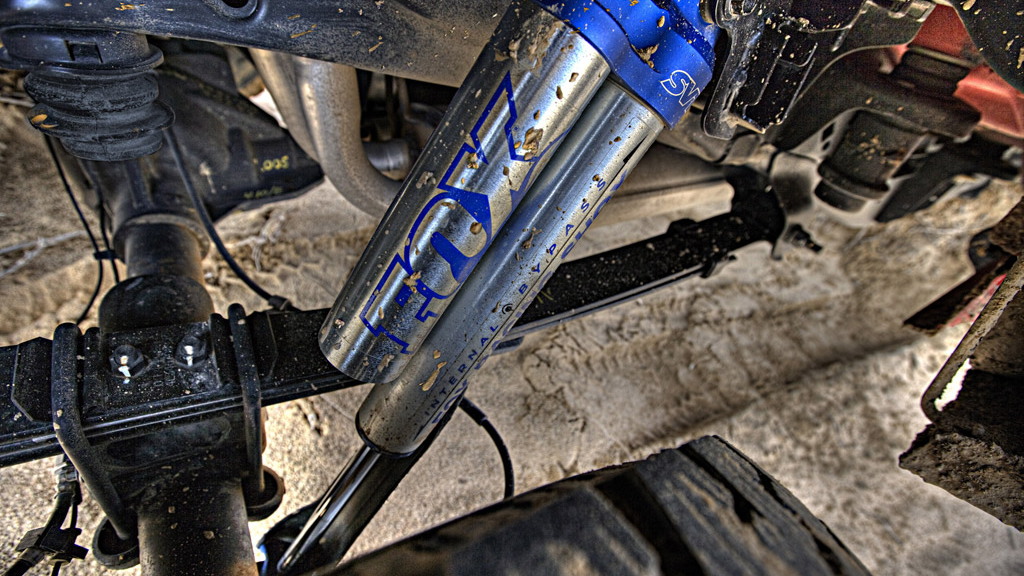 13
photos
The Blue Oval will be adding a new model to its F-150 pickup truck line, with the unveiling today of the all-new 2011 Ford F-150 SVT Raptor SuperCrew. The purpose-built off-road version of the popular F-150 workhorse has proven very popular, and it’s only set to get better thanks to improvements in technology, towing and flexibility for the latest model year.

The big news for performance buffs is that the previously optional 6.2-liter V-8 engine, which produces 411 horsepower and 434 pound-feet of torque, now comes standard for 2011, making the Raptor the most powerful half-ton pickup on the market. Yes that’s right. The former 5.4-liter V-8 base engine is no longer available.

The other big announcement for 2011 is the addition of the SuperCrew option, making the latest F-150 SVT Raptor the most versatile yet. Adding the SuperCrew option was no small feat, however. Even with the new 145 inch wheelbase and 5.5 foot box, the Raptor SuperCrew had to match the smaller SuperCab model in off-road prowess. Other benefits include a larger 36 gallon fuel tank and increased towing capability--rated at 8,000 pounds.

Inside, there’s upgraded technology including a standard 4.2 inch LCD screen that provides information on off-road and towing performance. The menu is navigated through a five-way button on the steering wheel, with the screen positioned between the tachometer and speedometer. For 2011, Ford has also added its SelectShift pseudo manual control for the six-speed automatic transmission in the F-150 SVT Raptor.

Dealers will start taking orders for the 2011 Ford F-150 SVT Raptor today, with deliveries to start towards the end of the year.