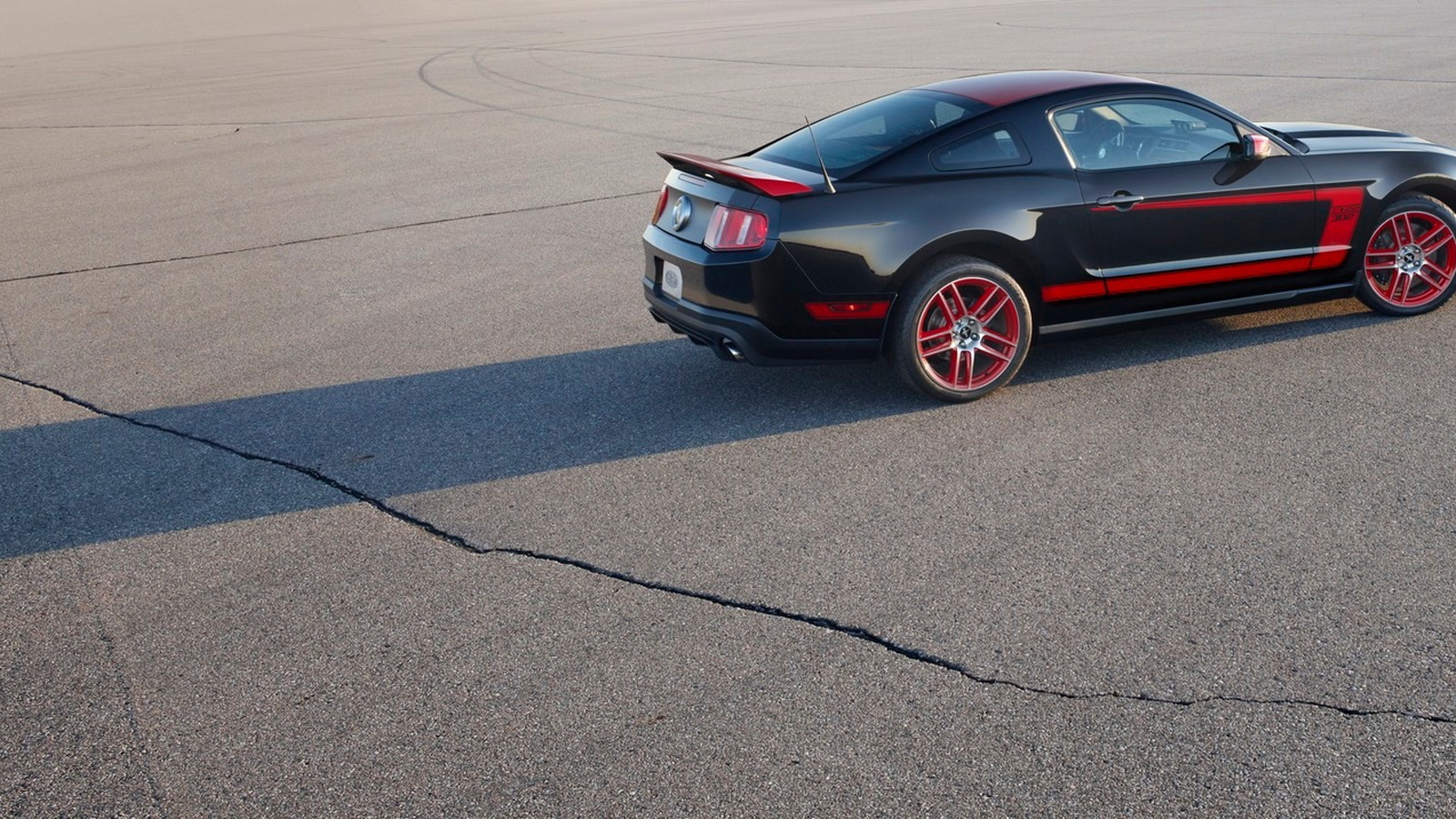 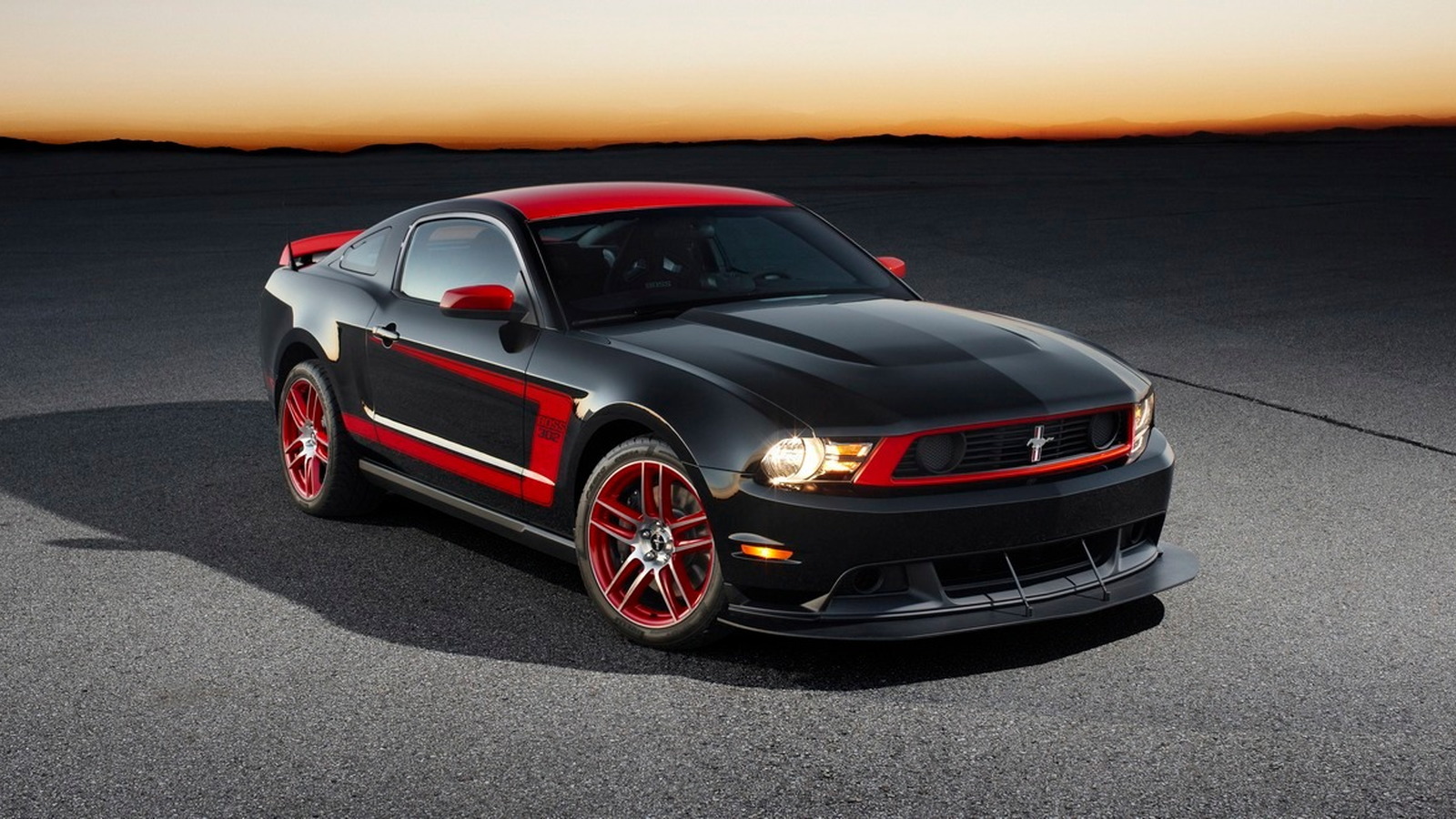 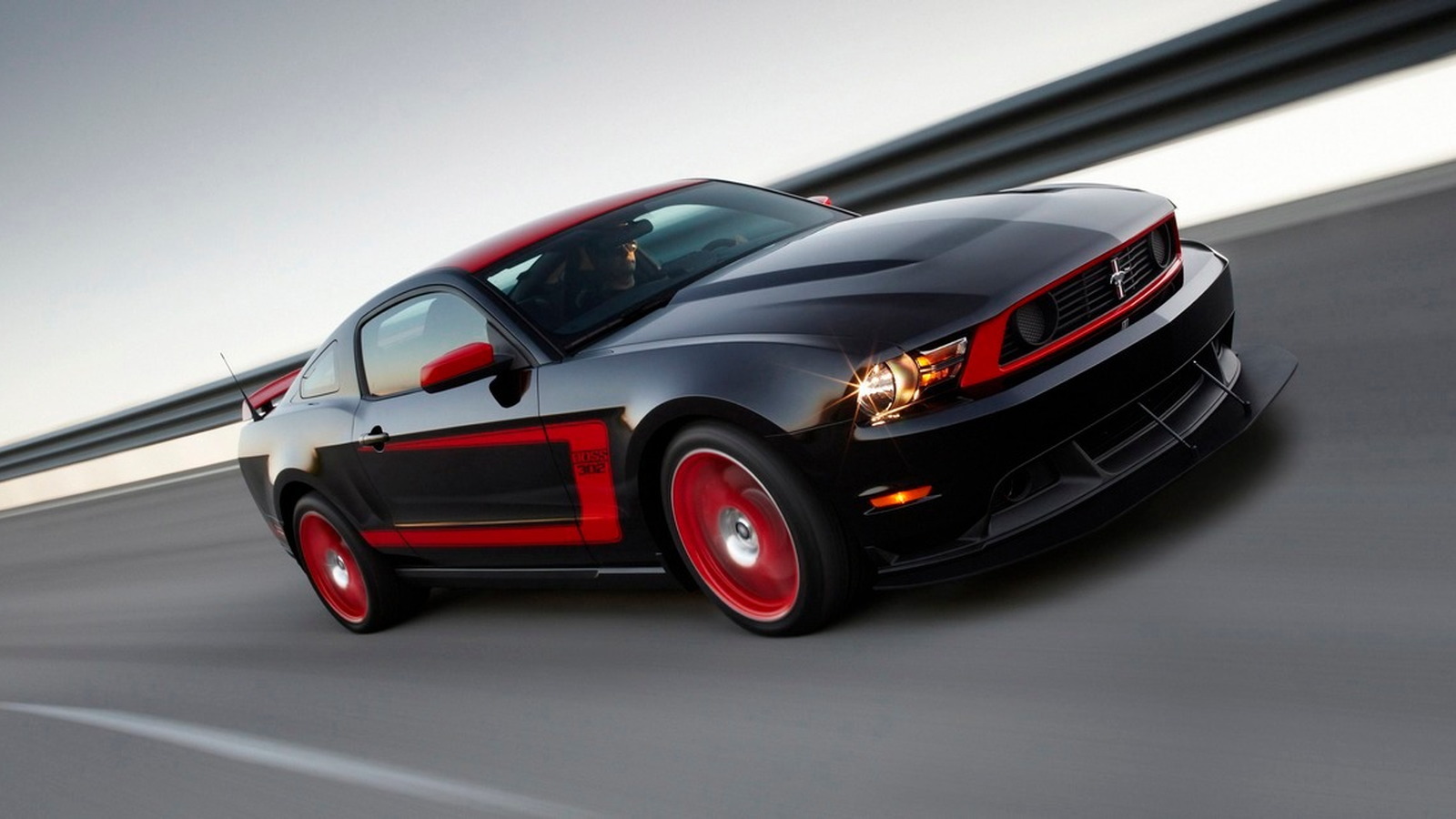 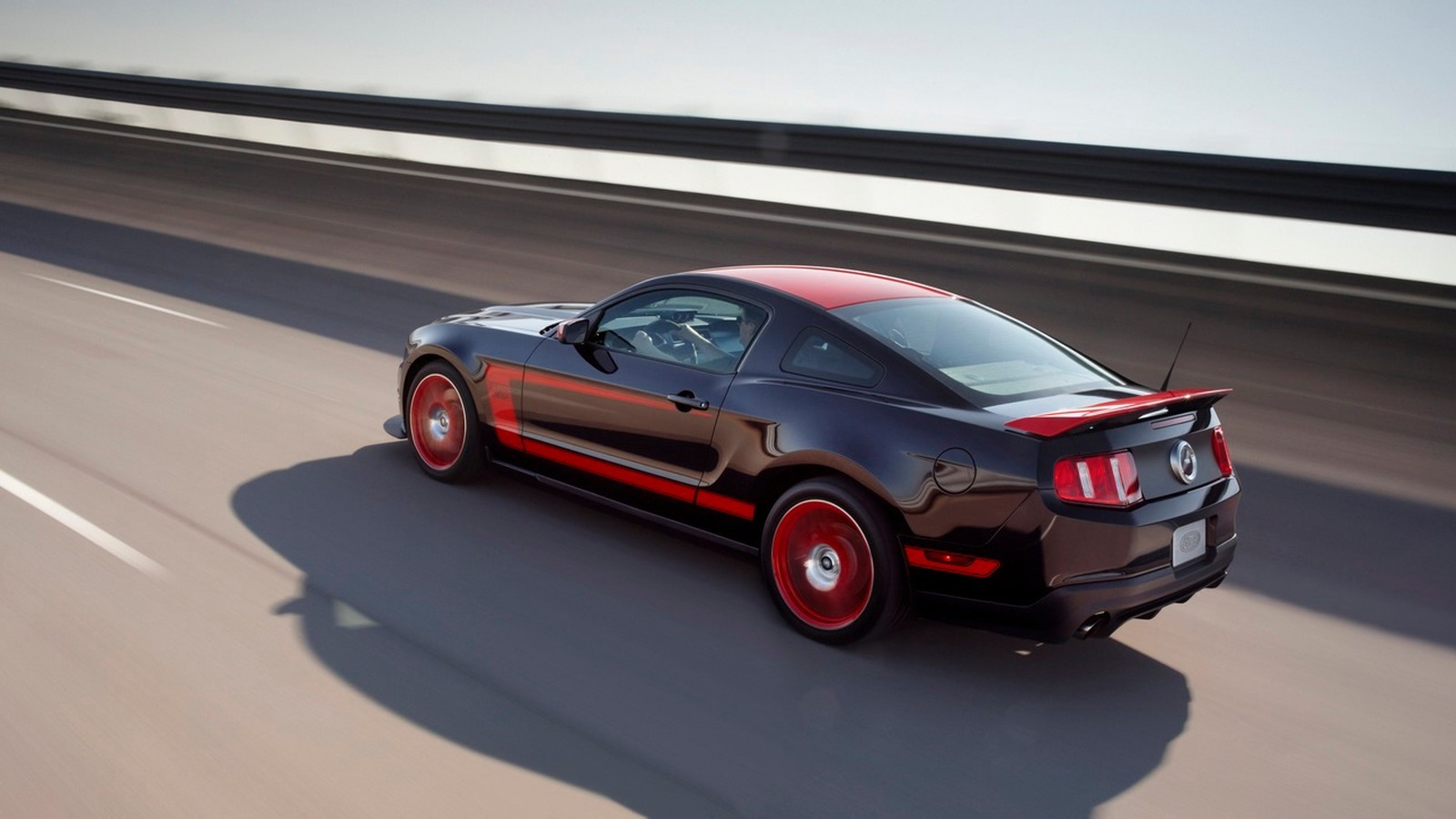 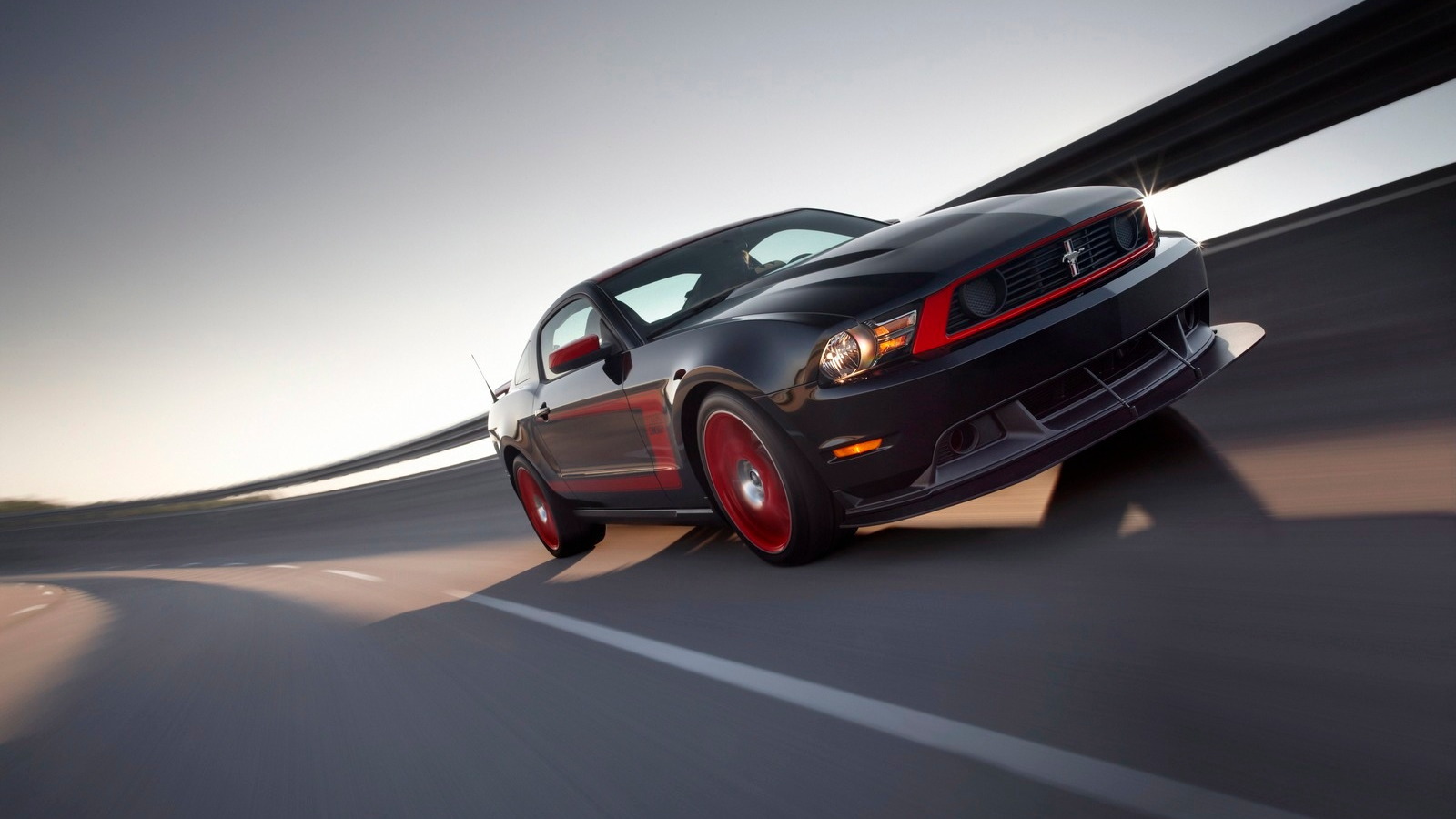 The 2011 Mustang GT is being equated with the 2011 BMW M3 in terms of outright performance (though certainly not overall refinement) despite starting about $20,000 below the M3. The 2011 GT500 is a better comparison on price, and offers even more intense performance. Now there's a step between: the reborn 2012 Mustang 302 Boss.

During the Monterey Motorsports Week, the 2012 Boss Laguna Seca special edition was revealed at its namesake track. Jay Leno, on hand for the festivities, grabbed some time with the car and Ford engineer Tom Barnes to get the details. If you're averse to reading reams of digital spec sheets, this video gives you most of the info without the eyestrain.

One thing to note: Jay touches on some sort of "secret" electronics tech in the new Boss, relating to the key. Leno says it "changes the whole face of performance driving." Interesting.