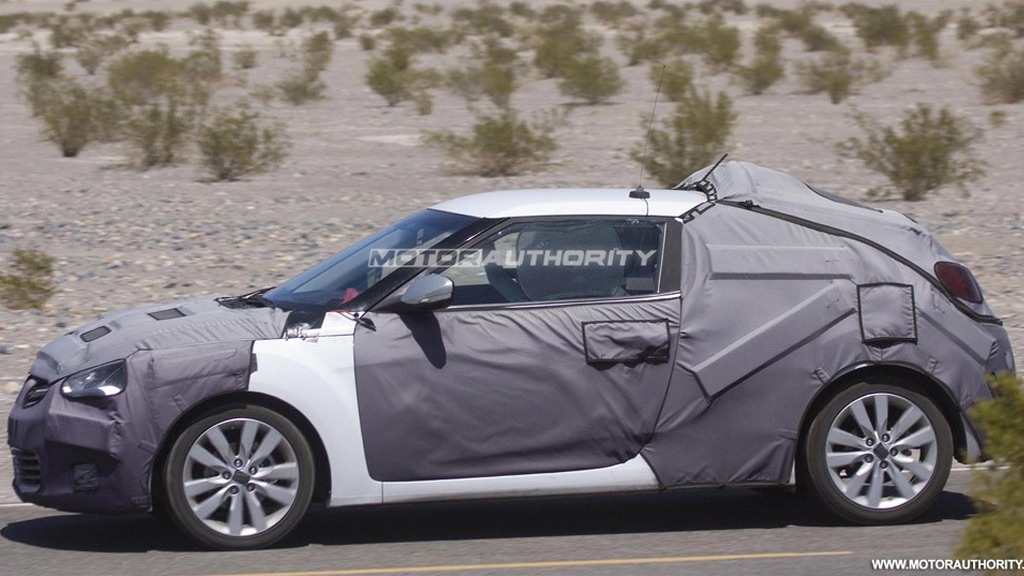 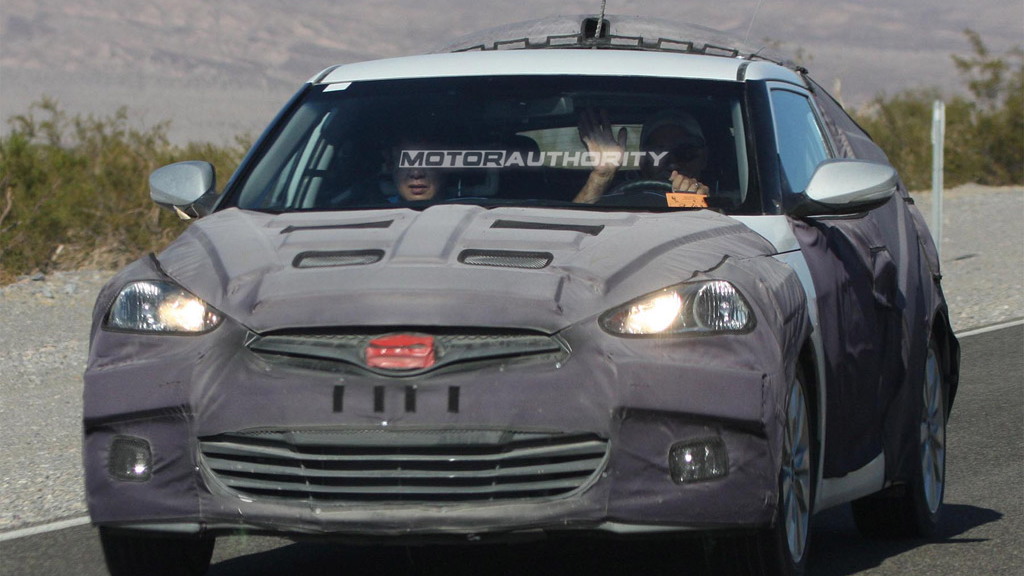 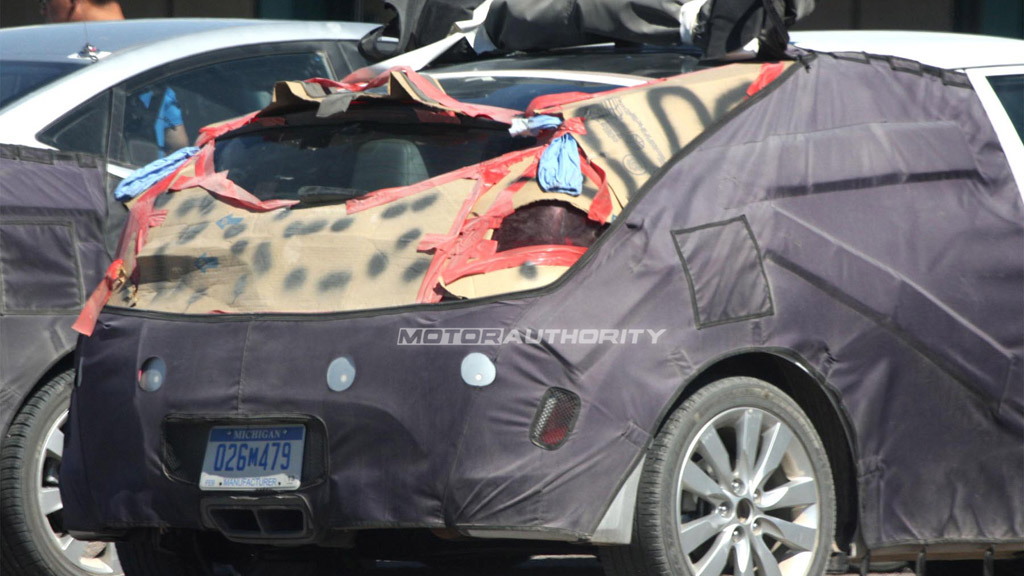 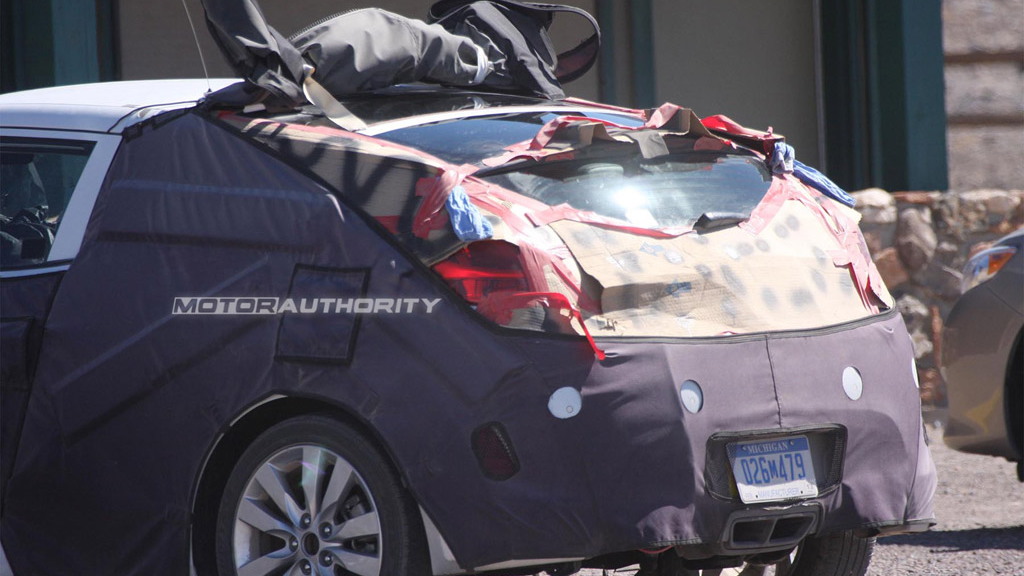 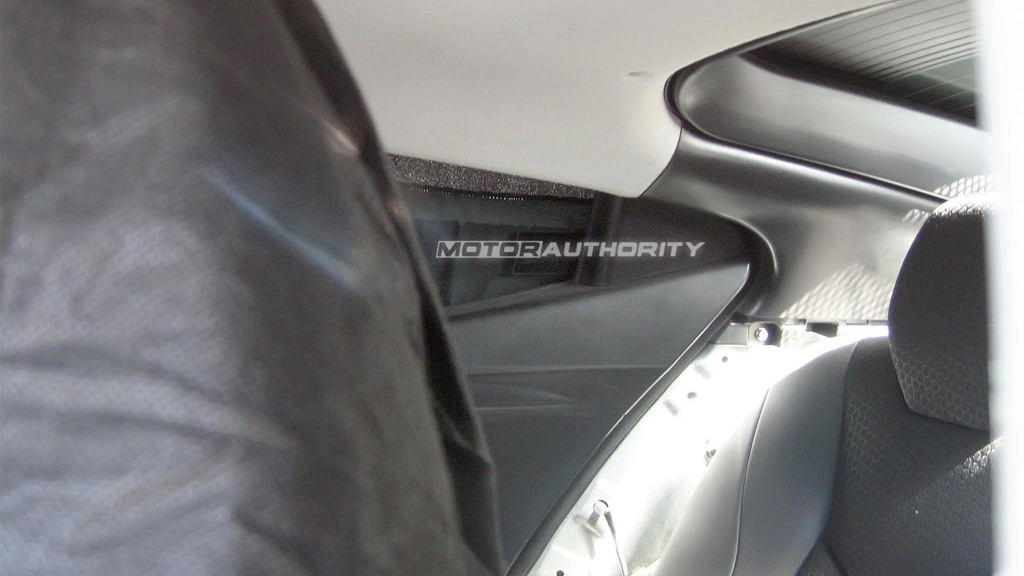 Last December, Hyundai Motor America CEO John Krafcik confirmed that a new Veloster Concept-based coupe would be joining the lineup in 2011 as a 2012 model and serve as the replacement for the previous Tiburon. Today, we have new spy shots of a prototype undergoing further testing ahead of its reveal pegged for later this year, or possibly early next.

Krafcik explained that the latest model "will have a lower price point, kind of eco sport positioning, where it is not going to be all about performance." Repositioning the car will ensure that Hyundai won’t be cannibalizing its own sales by having two similar cars, the Tiburon replacement and the Genesis Coupe, in similar segments.

As for the styling of the new model, Krafcik revealed designers will be looking to the Veloster concept shown at 2007's Seoul Auto Show for inspiration and that 70-80 percent of the concept car's lines may transfer to the production version. The design briefing will focus around making the replacement Tiburon "very stylish", as well as "very fuel efficient," he explained.

Power will likely come from Hyundai's new family of Theta II gasoline direct-injection (GDI) four-cylinder engines, with a planned turbocharged variant possibly making for one hot little hatch. Expect output to range from about 140 to 200 horsepower. Transmissions are likely to include both of Hyundai's six-speed transmissions, one automatic and one manual. There has been talk as well of a six-speed dual clutch transmission, making it a true competitor for the Scirocco.

One of the car’s prime targets will be Volkswagen’s stylish Scirocco coupe, which from these latest spy shots we can clearly see a lot of similarities. The two have even been seen testing together. For all those readers lamenting Volkswagen’s decision not to bring the Scirocco over to U.S. soil, Hyundai may have the next best thing though we'll have to wait at least another year for it to arrive in showrooms.