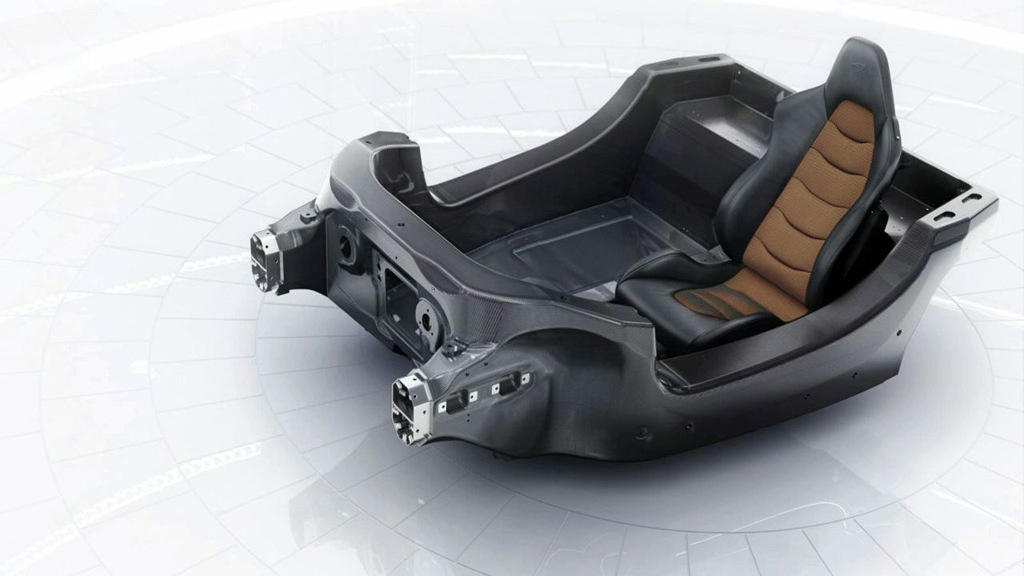 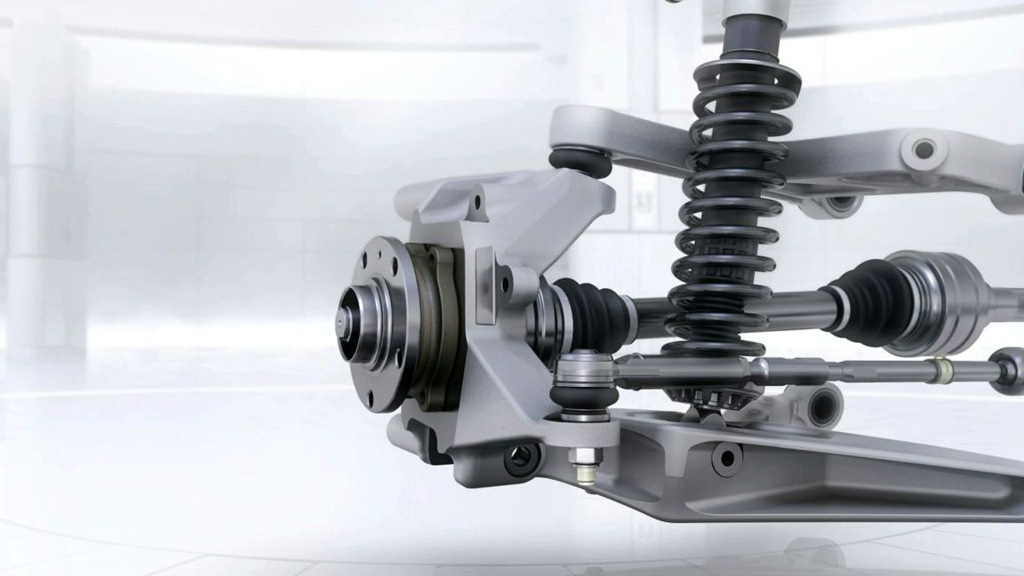 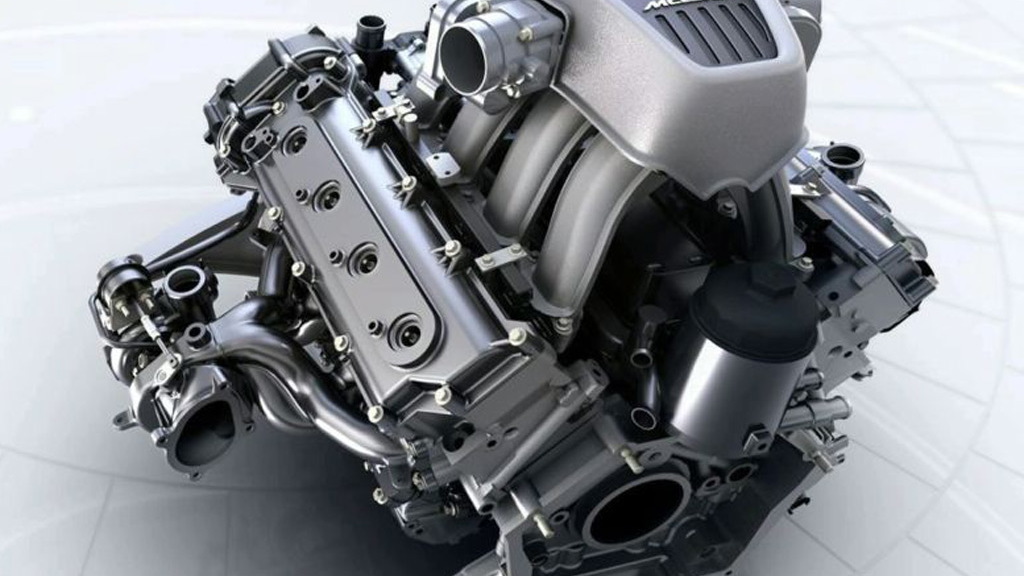 We've delved into McLaren's future car plans before, but a new report out today puts some structure to the models to come. With one new model or model variant planned per year for the next half-decade, we'll have much to look forward to from the Woking team.

The McLaren MP4-12C isn't due to sell until next year, and even then it will be limited to just 1,000 units. That's a small number even by supercar standards: the Ferrari 458 Italia has already sold 1,248 models worldwide.

Other cars in the McLaren pipeline remain cloaked in secrecy, though our previous investigations into the matter hint at a roughly $100,000 sports car. That's a relative bargain in McLaren terms, and could be positioned to do battle with the lower end of the Porsche 911 spectrum, just as the MP4-12C is a heads-up competitor for the Porsche 911 GT2 and Ferrari 458 Italia.

Beyond that, however, the lineup is wide-open for speculation. A hypercar F1 successor? Possible. A car to slot between the rumored $100,000 car and the MP4-12C? Likely, even. A special hardcore, lightweight variant of any of the MP4-12C? Another solid candidate. Toss in a soft-top variant of the MP4-12C, which is almost a given, and you're close to a full deck. There's still some room for more or different possibilities, but don't expect a Cayenne-like SUV. McLaren has stated it will only build sports cars.

We'll have to wait and see what comes from McLaren over the next five years, but judging by what we've seen from the MP4-12C so far, we're looking forward to the unveilings. Anxiously.