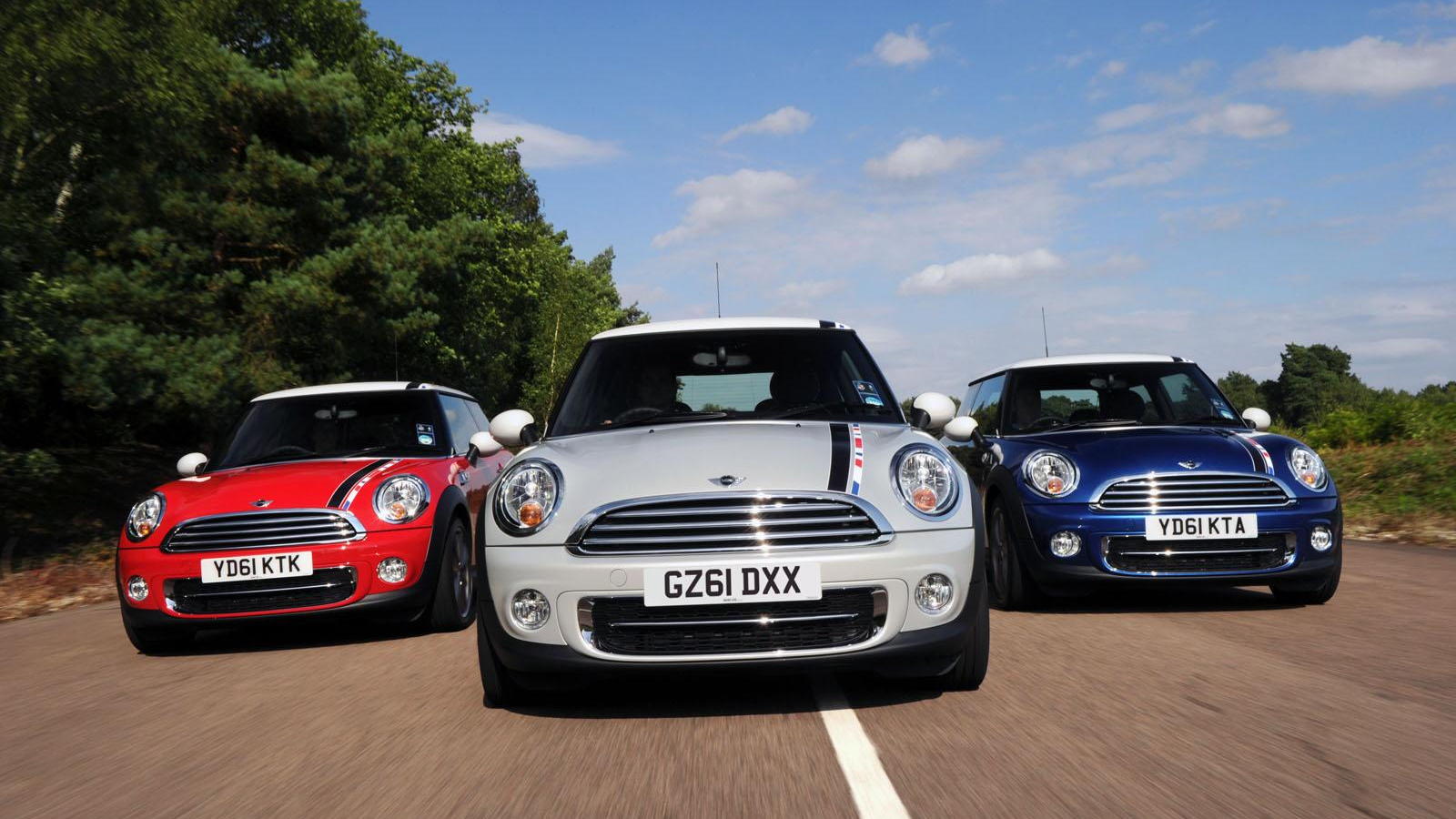 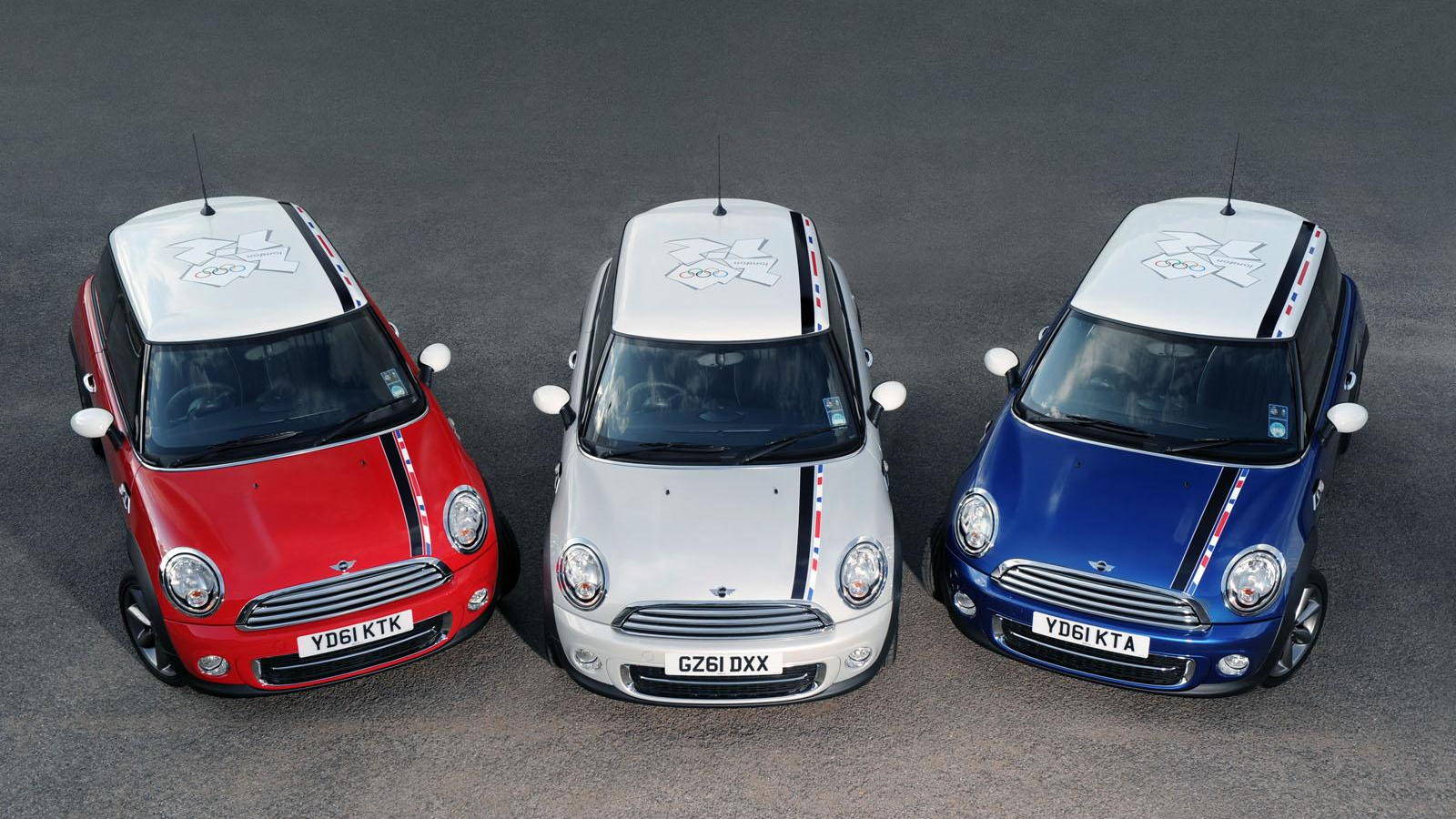 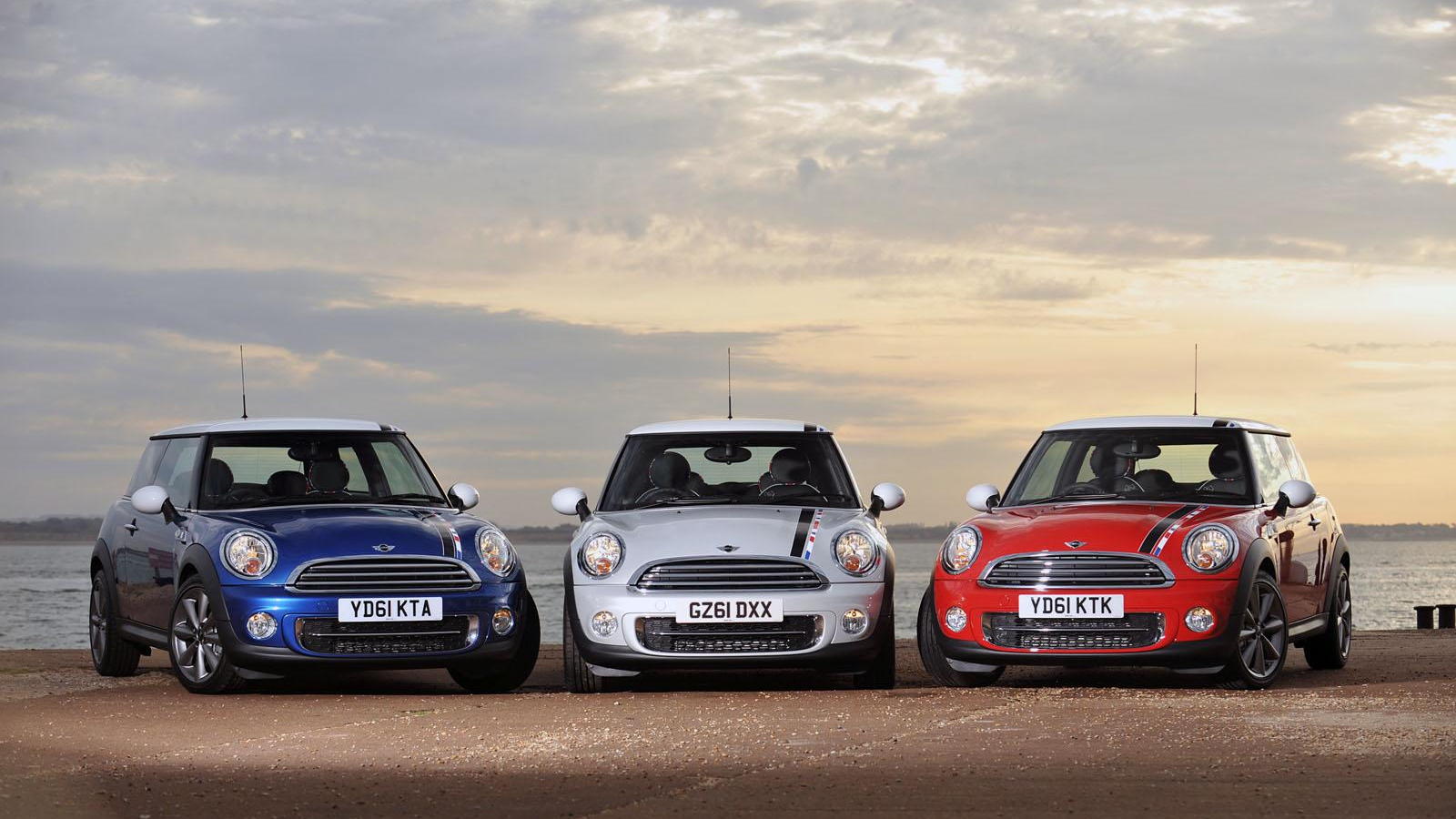 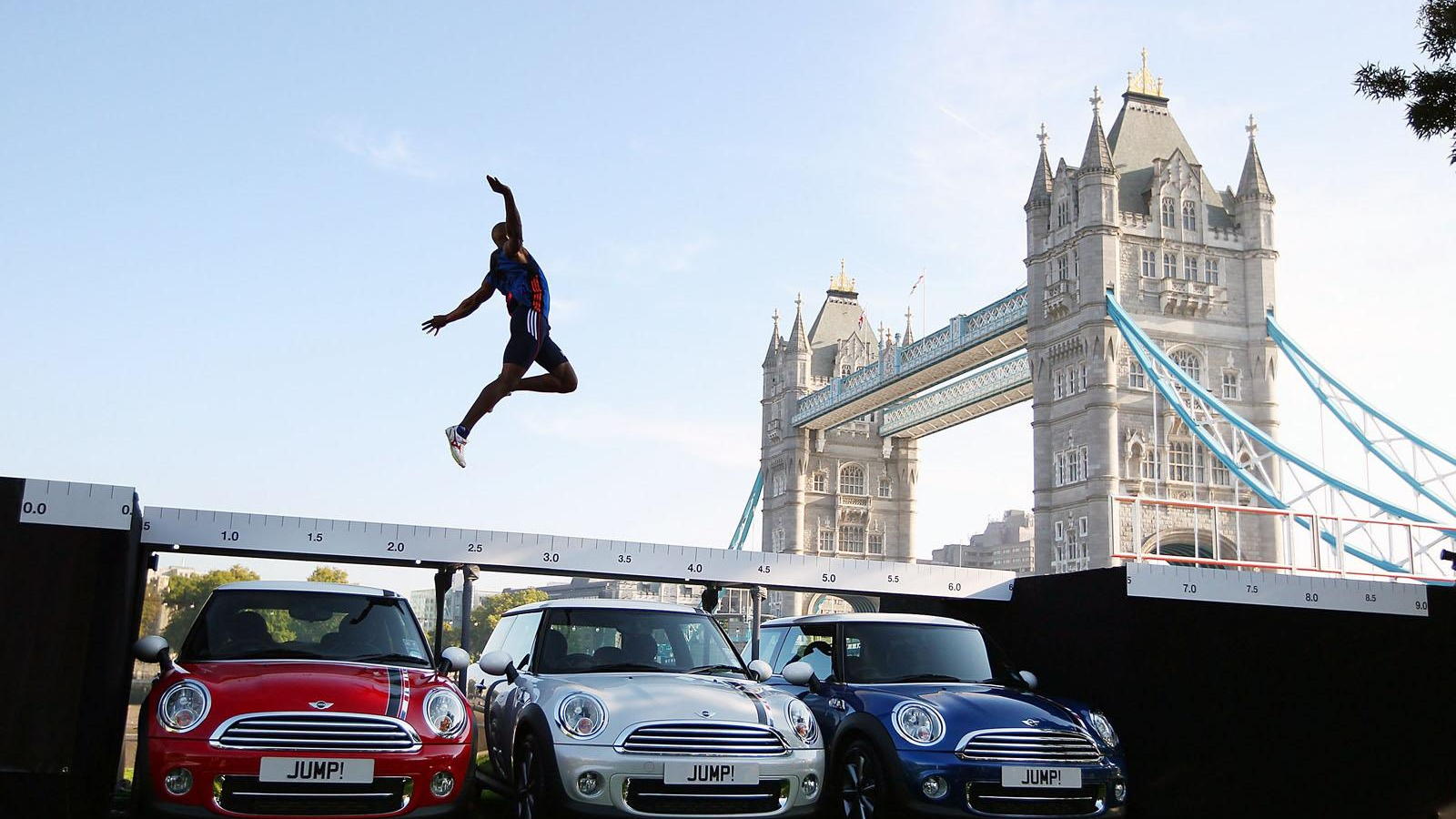 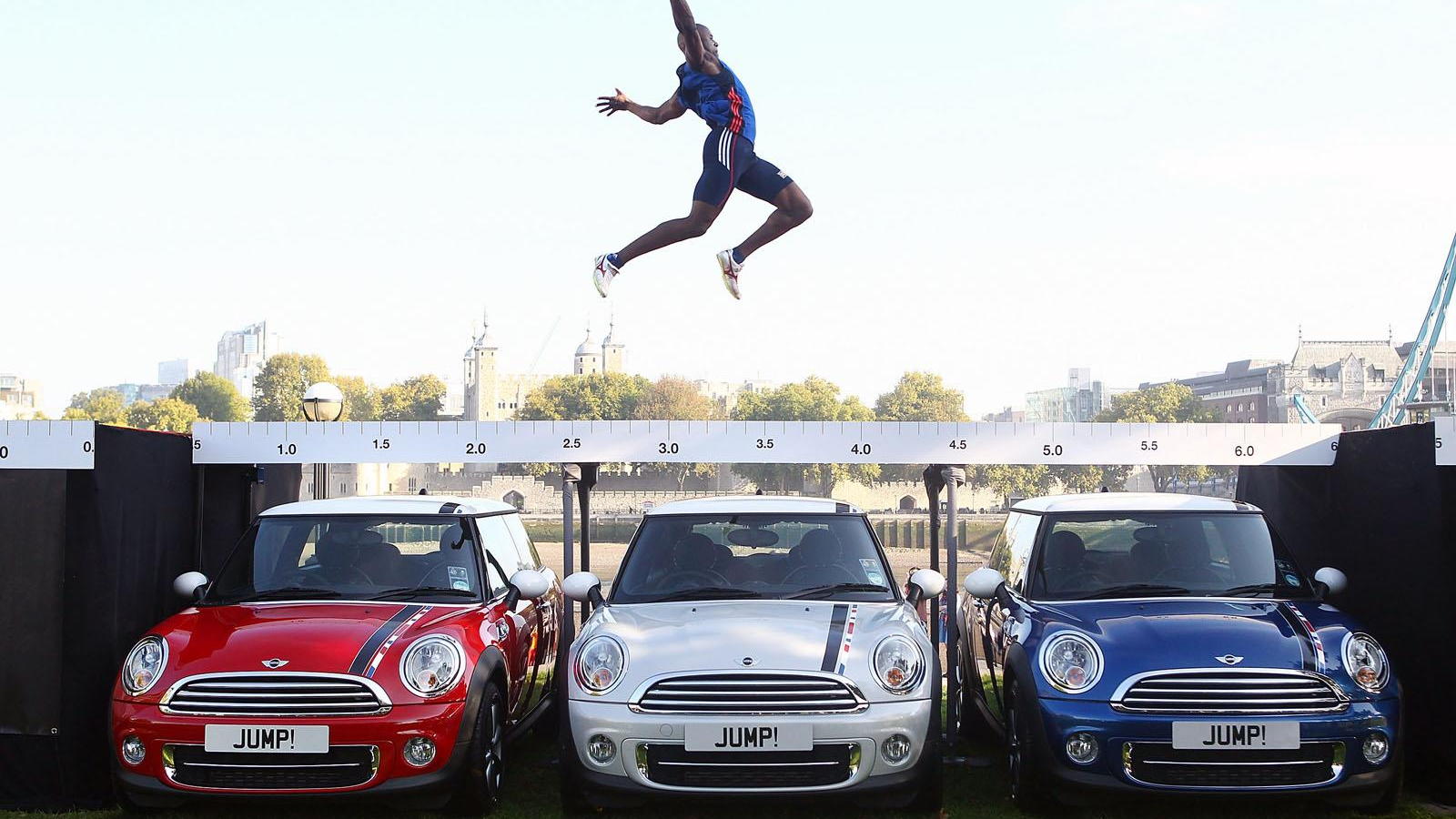 11
photos
MINI has never been embarrassed about expressing a little national pride.

No matter what color you choose, your Cooper will get a white roof with Olympic graphic, white mirror caps and an off-center Union Jack stripe running the length of the car's top. The exterior is finished off with bespoke 17-inch conical spoke alloy wheels.

Inside, the car gets even London-ier with a full London skyline etched on the dashboard. The black 'lounge leather' seats feature white piping and red and blue stitching. The patriotic seats are completed with London 2012 logo and Union Jack-piped headrests. The hand brake, gear stick gaiter and floor mats also get colored stitching.

MINI will build 2,012 of the new special edition models. The pre-sale opened this week, with prices ranging between £17,800 and £20,860 (approximately $27,830 and $32,615), depending upon the trim. Deliveries are scheduled for March, giving buyers a few months to pregame before the actual Games start.

MINI employed the help of England long jump champion and Olympic hopeful J.J. Jegede (great name for a jumper) in launching the car. Jegede leaped over three Cooper London 2012s in a publicity stunt. Given the cars' tiny dimensions, I didn't expect a three-MINI jump to be all that impressive, but as the footage shows, it's quite a feat.