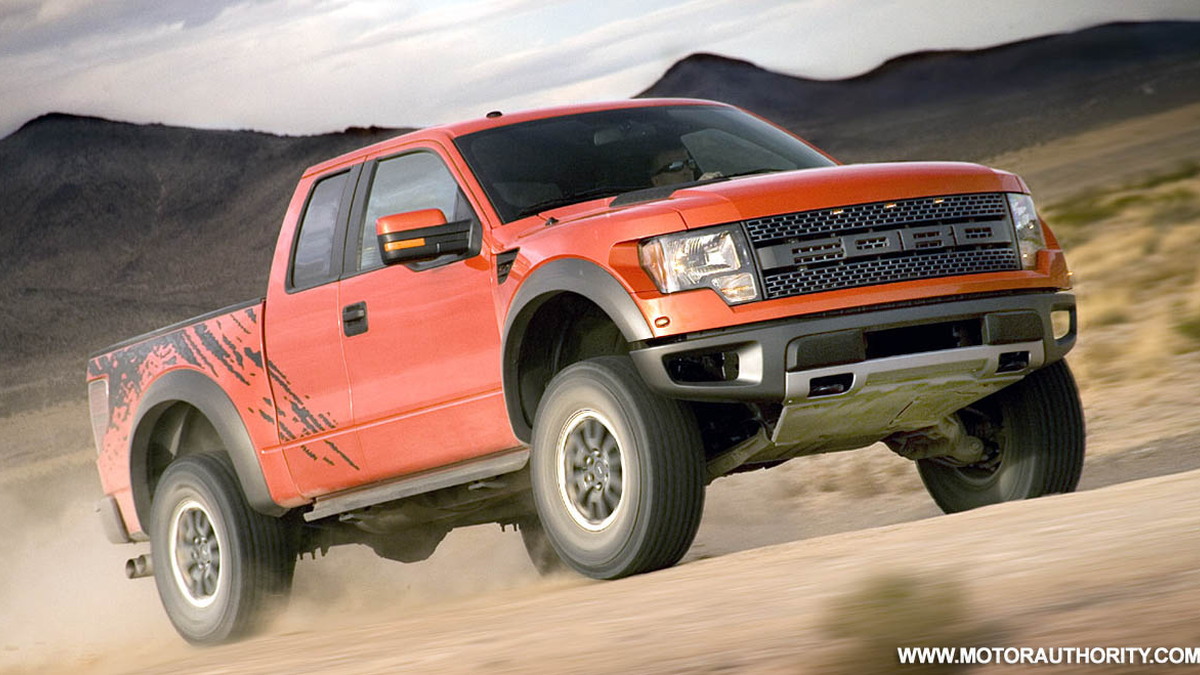 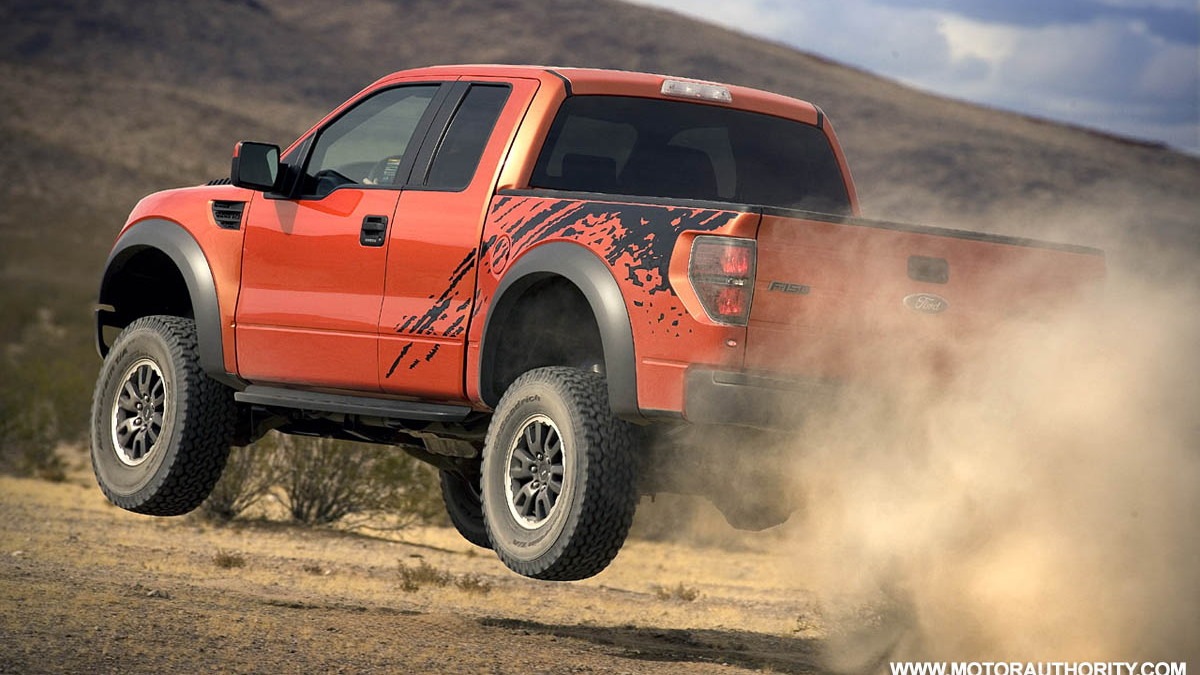 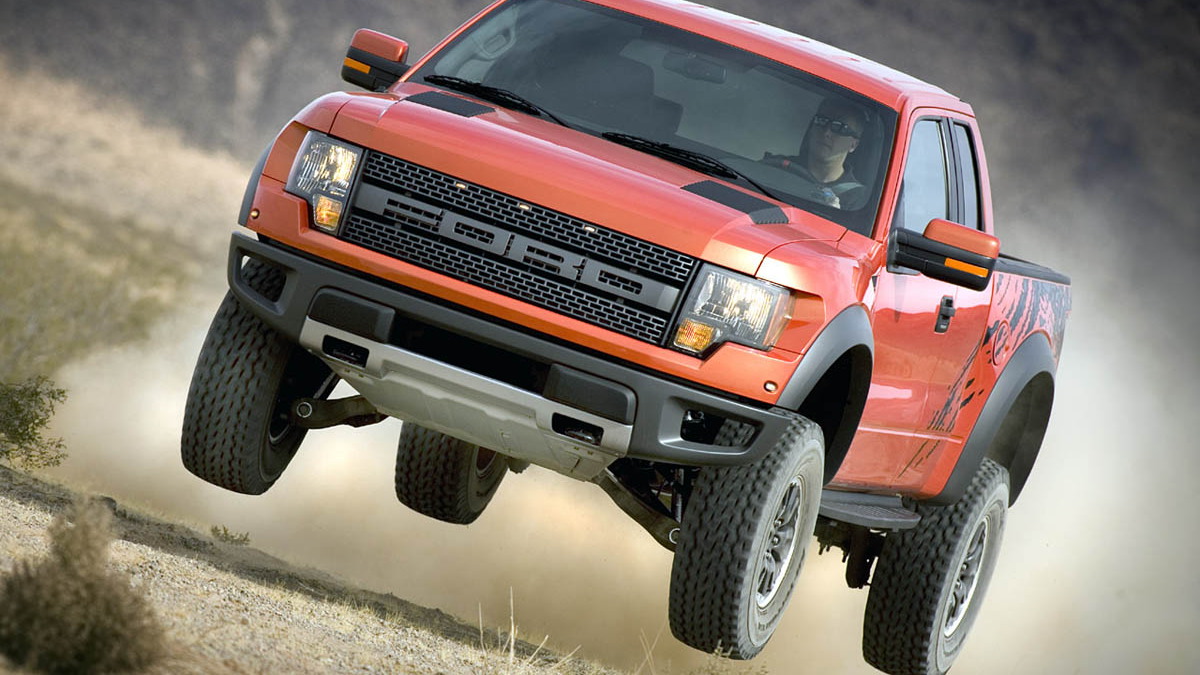 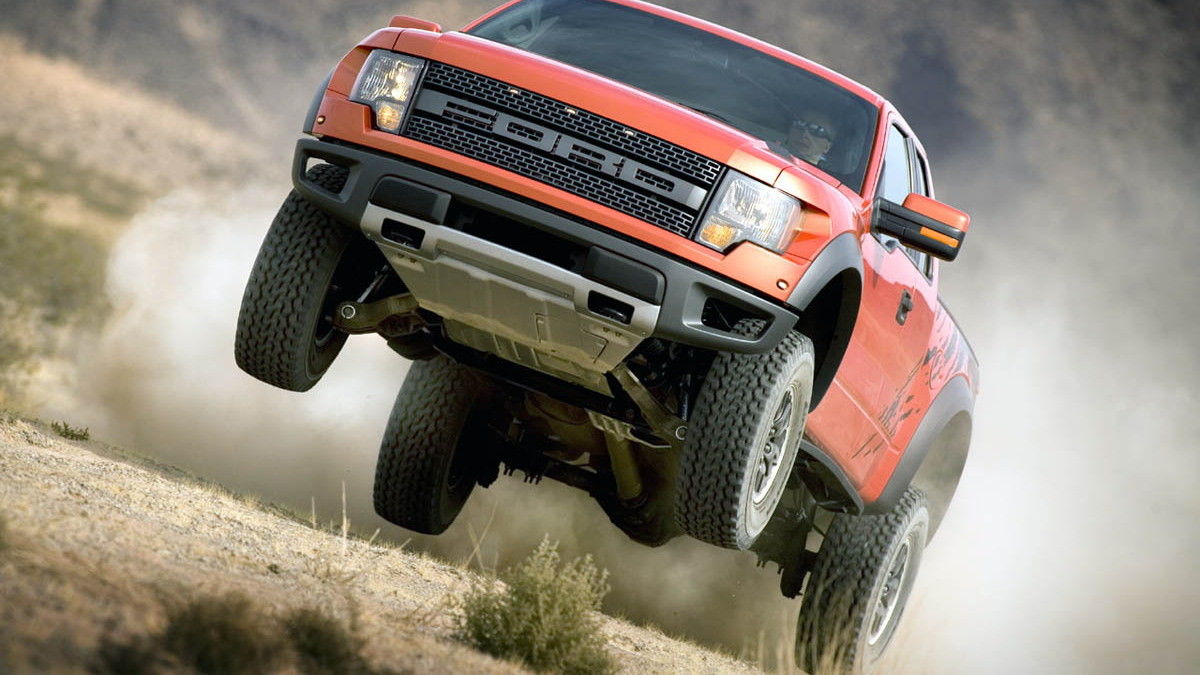 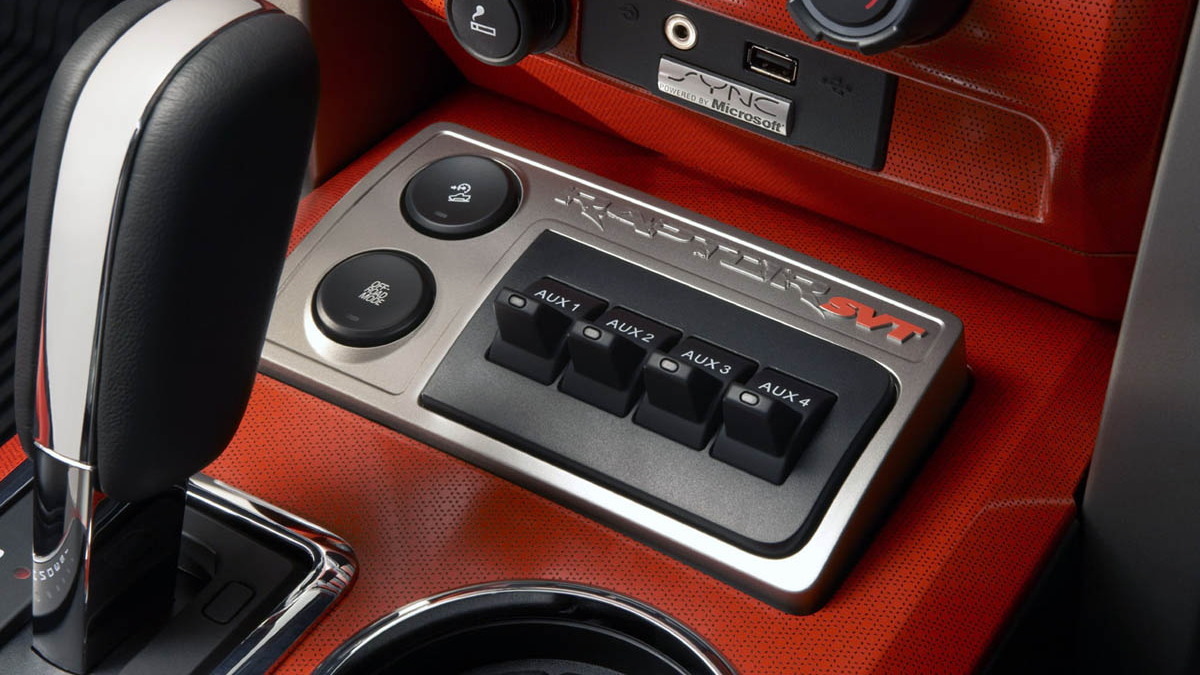 Ford has revealed pricing for the latest addition to its F-150 pickup truck line, the new 2010 F-150 SVT Raptor. The pumped-up pickup is a purpose-built off-road version of the popular F-150 workhorse and first went on display at last year’s SEMA Auto Show in Las Vegas. Pricing will start at $38,995, which is only about $3,000 more than a well-equipped F-150 FX4 model.

Utilizing experience gained from competing in the Baja 1000 desert race series, Ford has put together a comprehensive off-road package based around an all-new suspension set-up. The F-150 SVT Raptor comes with 13.4 inches of usable travel in the rear suspension and 11.2 in the front. Engineers changed the axle, added a new upper A arm, new lower A arm, new tie rod, and new half-shaft joints. The vehicle also features a seven inch wider track, electronic locking differential, and a hill descent control system.

In addition to this, the F-150 SVT Raptor also boasts a unique position sensitive damper system that allows its shock to become significantly stiffer as it travels, preventing the truck from bottoming out. The wheels are 17in cast aluminum units shod with 35in tires.

Power comes from the current 5.4L Triton V8 three-valve engine, which delivers 320hp and 390lb-ft of torque. A new open-valve fuel injection strategy improves the air-fuel charge conditions in the combustion chamber, allowing greater spark advance at higher loads and engine speeds. This delivers increased horsepower during towing and higher rpm operations, lower emissions and more efficient use of fuel. A new 6.2L V8 engine will be available after launch.

The F-150 SVT Raptor is built alongside the standard F-150 at Ford's Dearborn tuck plant in Michigan.