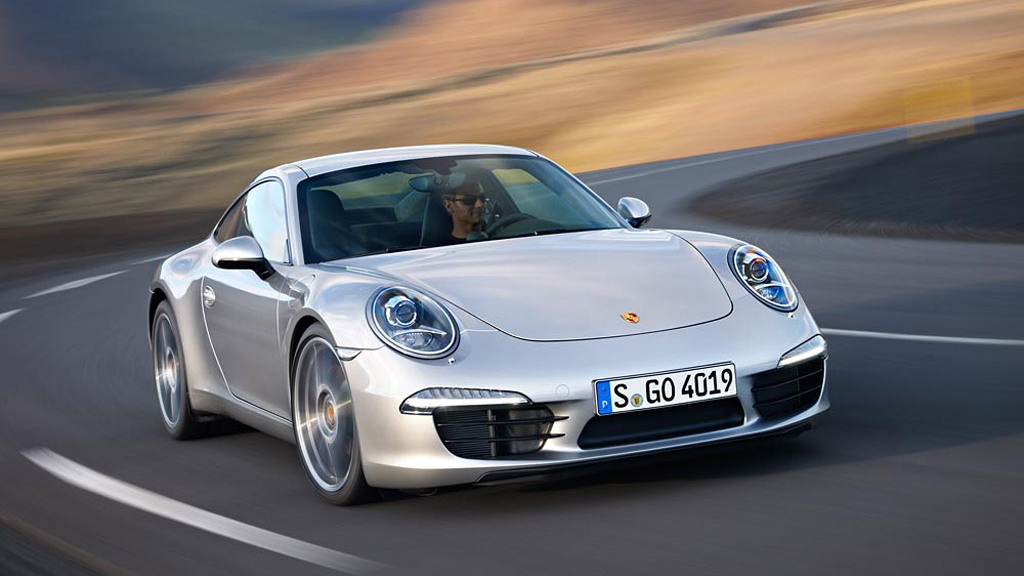 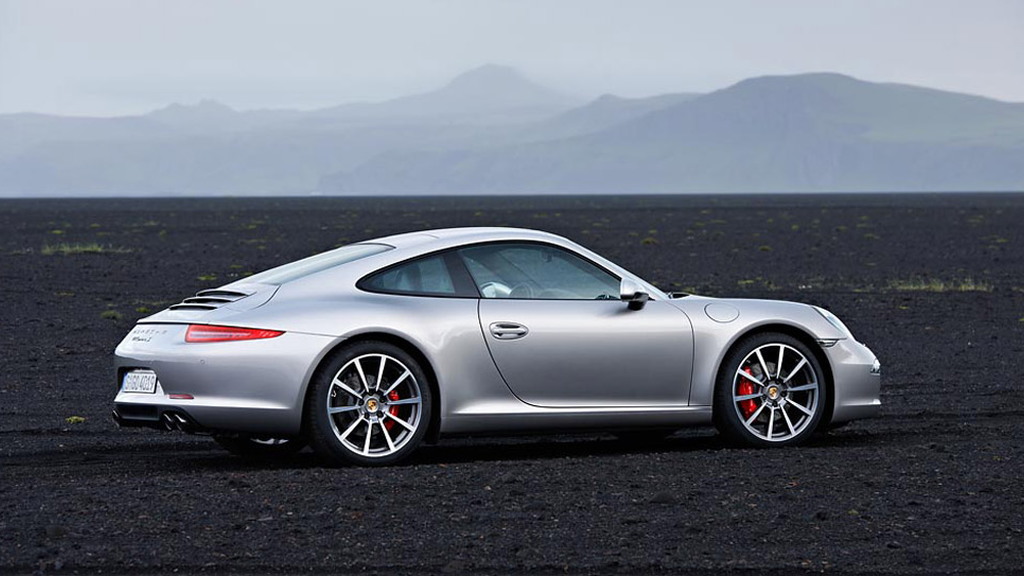 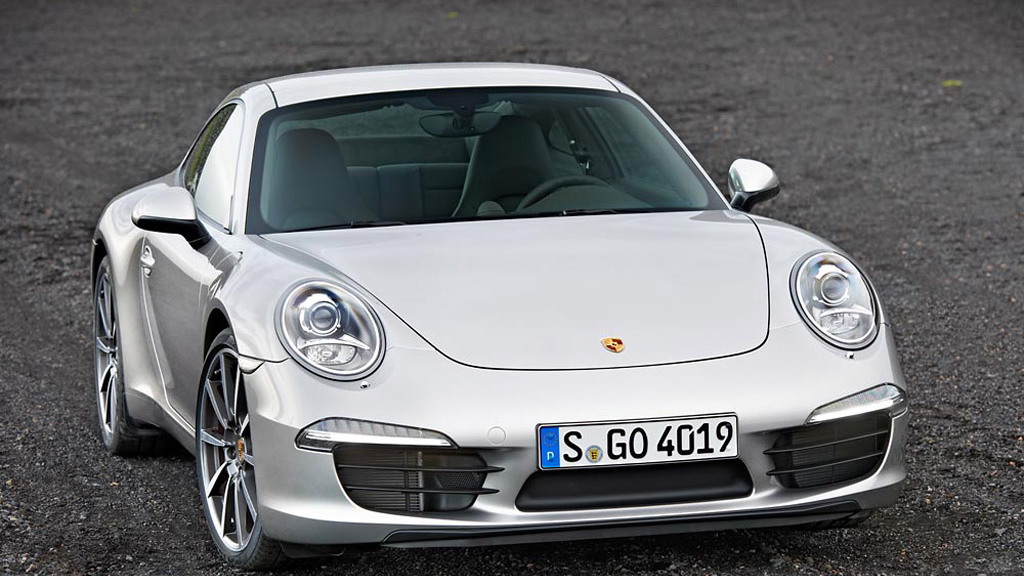 13
photos
The 2012 Porsche 911 is scheduled for its world debut at the 2011 Frankfurt Auto Show on September 13, but the car has already made its online debut--both in Carerra and Carerra S trim.

We now have a new video of the latest 911, giving us an intimate look at how the 991 series will look.

The car, understandably, looks very similar to its predecessor but it sits much lower and appears to be slightly wider too.

Additionally, overall weight is down 100 pounds when compared with the outgoing 997 model.

For full details on the 2012 Porsche 911, click here for our previous report. And stay tuned for live shots of the car direct from its Frankfurt Auto Show debut in just two weeks' time.