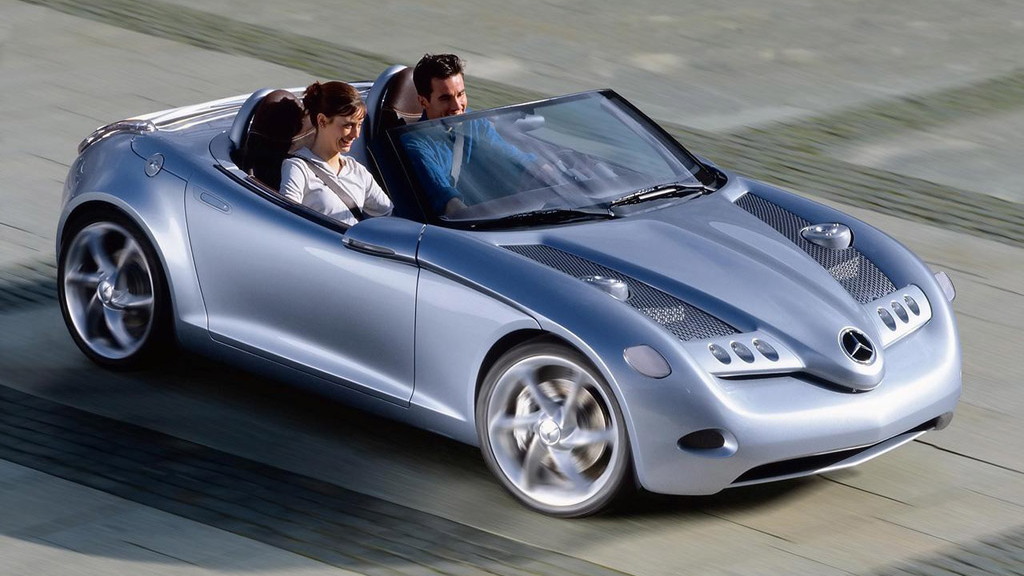 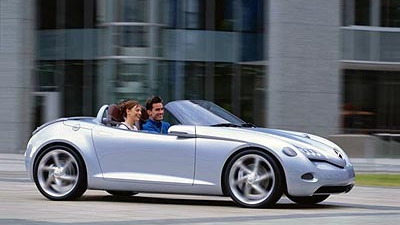 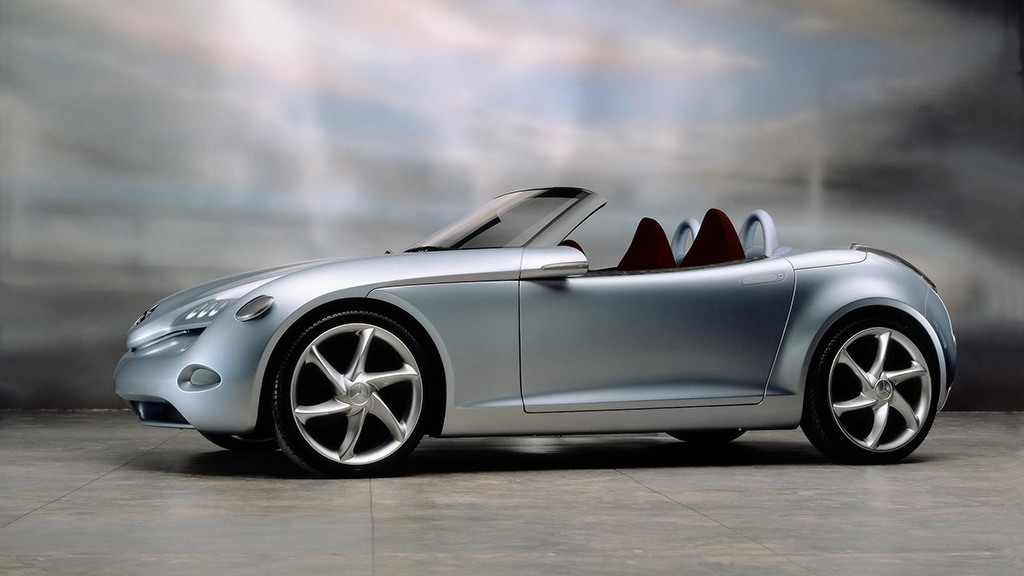 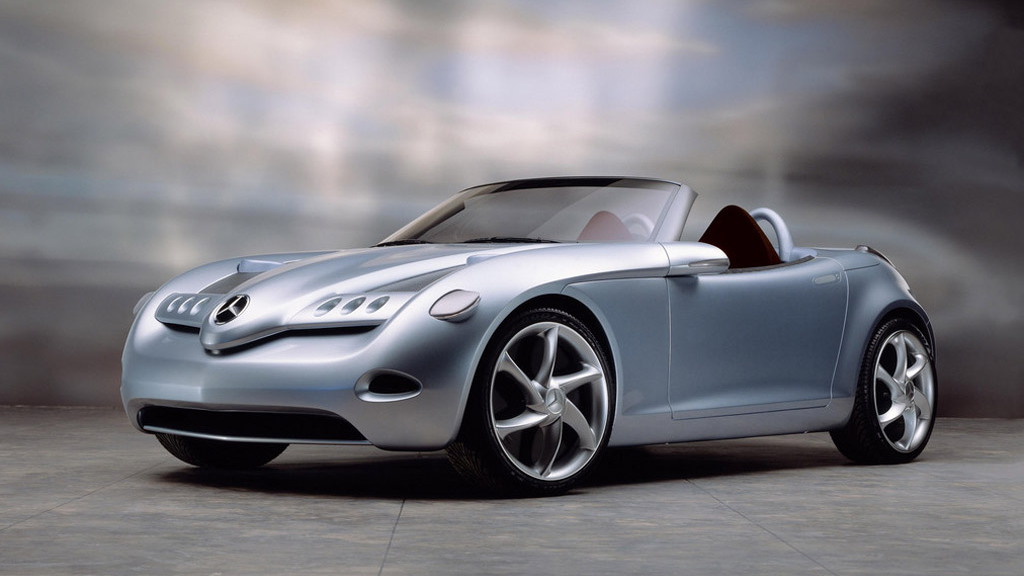 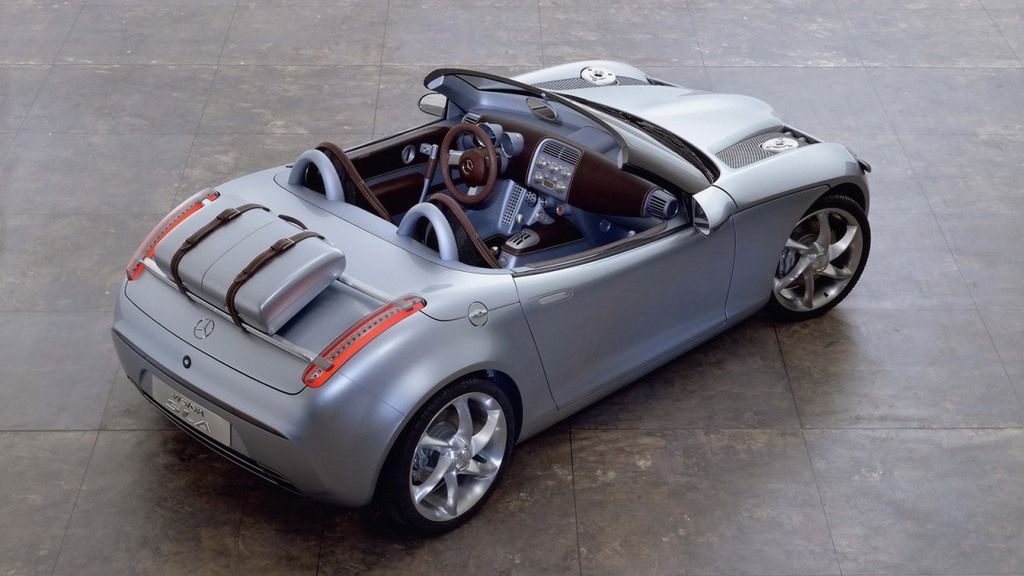 The first of these new models has already been revealed in the form of the 2012 Mercedes-Benz B-Class, and will be followed shortly by the 2013 A-Class.

But beyond that we should also see the BLS four-door coupe, as well as the long-rumored BLK compact crossover.

However, since we first started reporting about Mercedes’ new small car family, there has been talk of a new ‘SLA’ roadster being launched to target the likes of the BMW 1-Series Convertible and Audi TT Roadster.

Australia’s GoAuto reports that the SLA will be launched in 2013 and will remain faithful to the original Vision SLA concept car shown more than a decade ago.

That means it will be a compact two-seat roadster with a soft-top roof and front-wheel drive layout.

The Vision SLA also featured extensive use of aluminum and plastic in its construction, as well as premium accessories such as carbon fiber seats and xenon headlights, any of which could feature in a production version.

However, unlike the concept, which featured a supercharged 1.9-liter four-cylinder engine, the production SLA will likely go with Mercedes’ latest 1.6-liter four-cylinder gasoline engine with direct injection and turbocharging technologies. A turbodiesel model is also possible.

As mentioned, drive will go to the front wheels, but via a seven-speed dual clutch transmission. A six-speed manual, however, should remain as an option in certain markets.