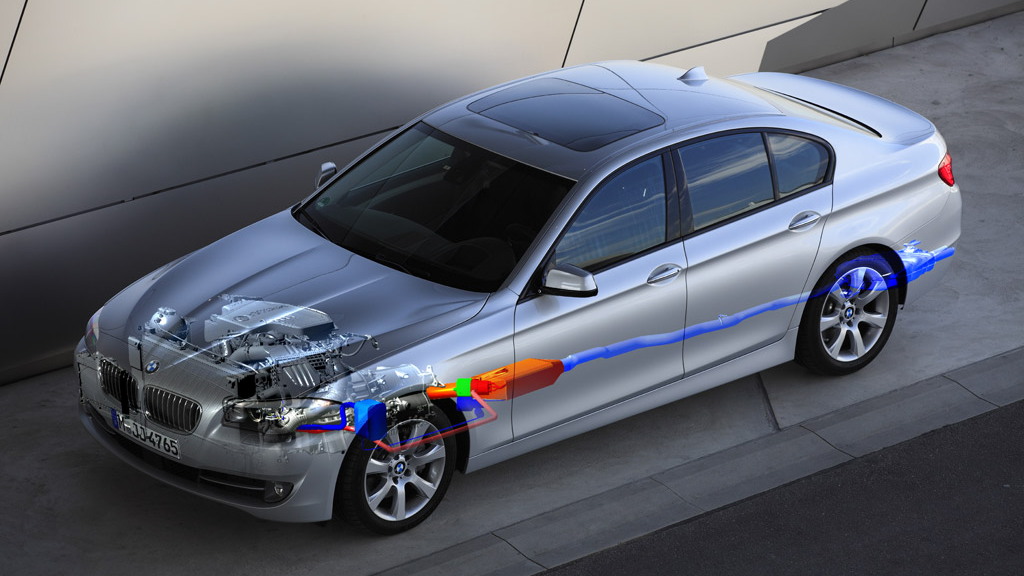 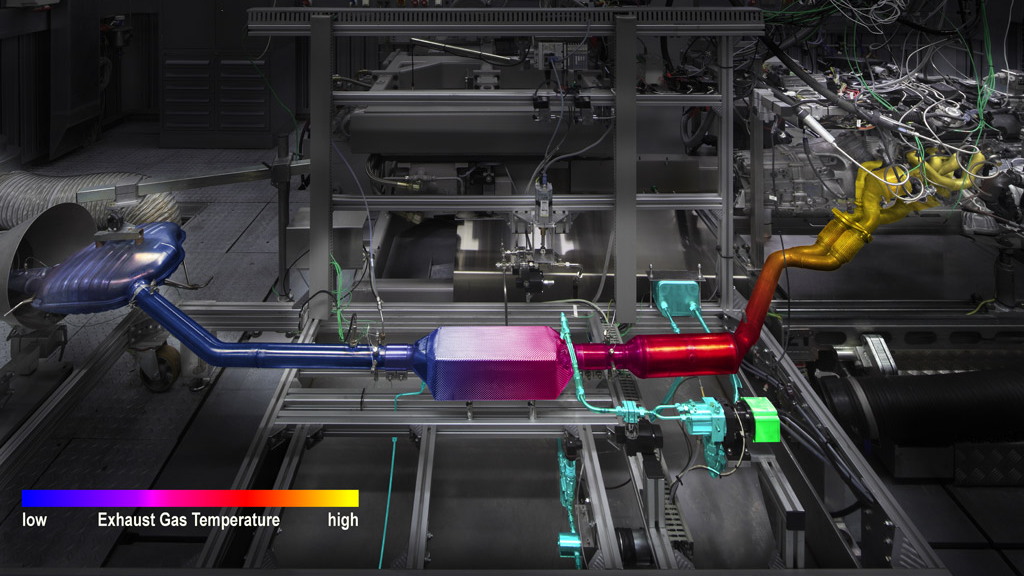 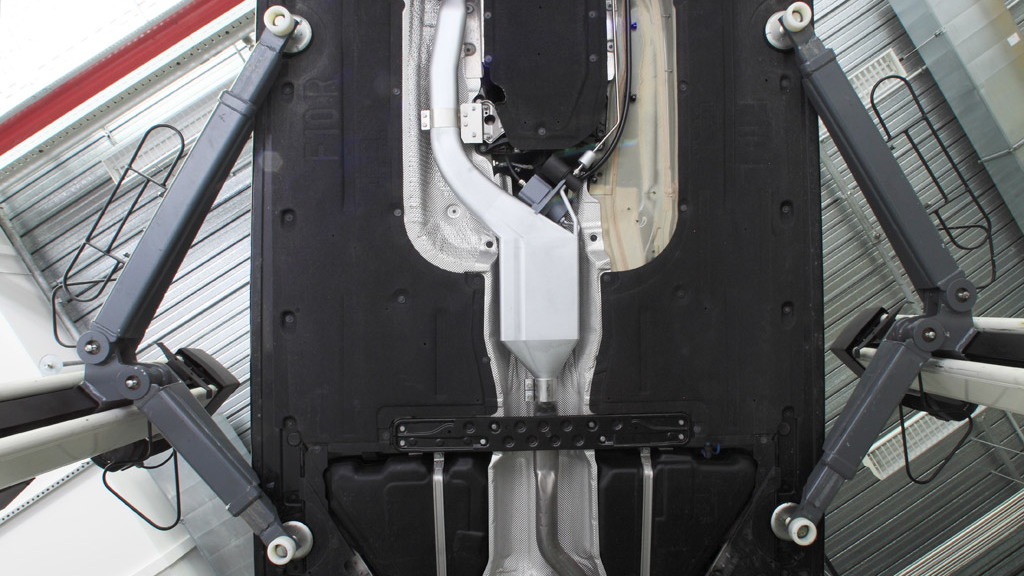 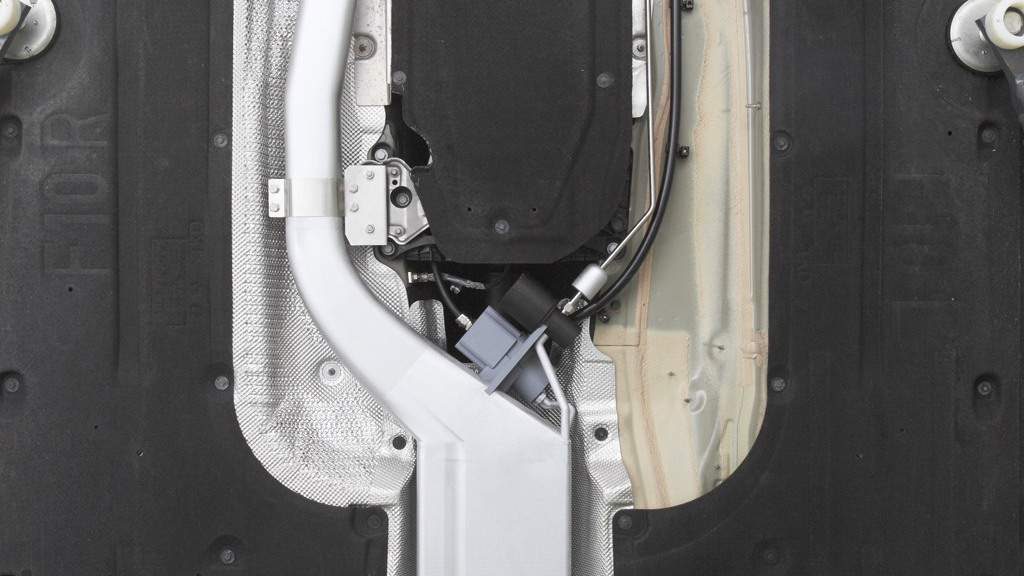 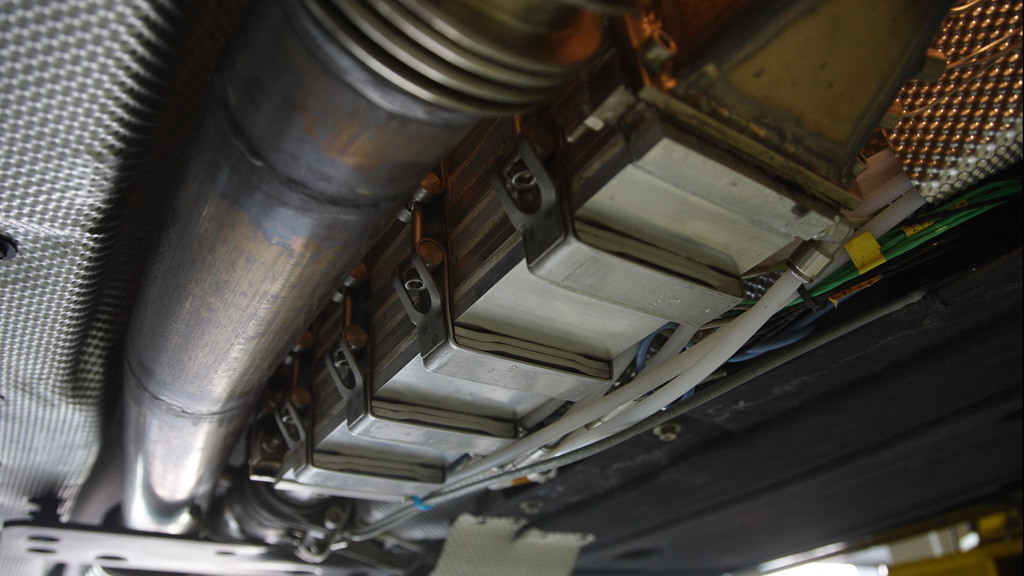 9
photos
Even the most efficient internal combustion engine can only convert about one-third of the energy derived from fossil fuels into the mechanical kinetic energy needed to power a car.

The rest of the energy is mostly wasted, either through exhaust heat, through the engine’s cooling system, or noise.

Finding ways of recovering this lost heat energy is one of the major goals being pursued by engineers working on BMW EfficientDynamics for the future, something we’ve been reporting on for the past several years now but has been researched by BMW and its partners since the early part of the last decade.

Among the most promising innovations are the turbosteamer, thermoelectric generator, engine encapsulation and a waste heat exchanger for oil heating.

The Turbosteamer and Thermoelectric Generator projects are focused on generating electrical energy from waste heat.

This electrical energy can then be used to power ancillary features such as air conditioning and power steering, thus taking much of the load off the engine. Additionally, this feature could work together with existing technologies such as brake energy recovery.

The Turbosteamer, as its name suggests, uses exhaust heat to boil a fluid which is under high pressure. This fluid then turns into steam, which powers an expansion turbine that generates electrical energy.

The Thermoelectric Generator, meanwhile, uses technology developed by NASA and is essentially a special material that can generate electricity under the Seebeck Effect, where an electrical voltage can be generated between two thermoelectric semiconductors if they have different temperatures.

Currently, the generator produces up to 600 watts of electrical energy but the goal for production is 1,000 watts.

Interestingly, the project is being partially funded by the U.S. Department of Energy together with Michigan-based Amerigon.

But best of all, the components developed have been configured to form a module that can fit into current production cars. So far, a mock-up system has been installed in the BMW 5-Series.

Initial testing using a four-cylinder engine has shown that gas mileage can be improved by around 10 percent on long-distance journeys.

Now, combine this with existing fuel saving technologies such as brake energy recovery, engine stop-start, low rolling resistant tires, and active grille louvers, and we could be seeing improvements as high as 20 to 25 percent.

Look out for a preview at the 2011 Frankfurt Auto Show in just two weeks' time.