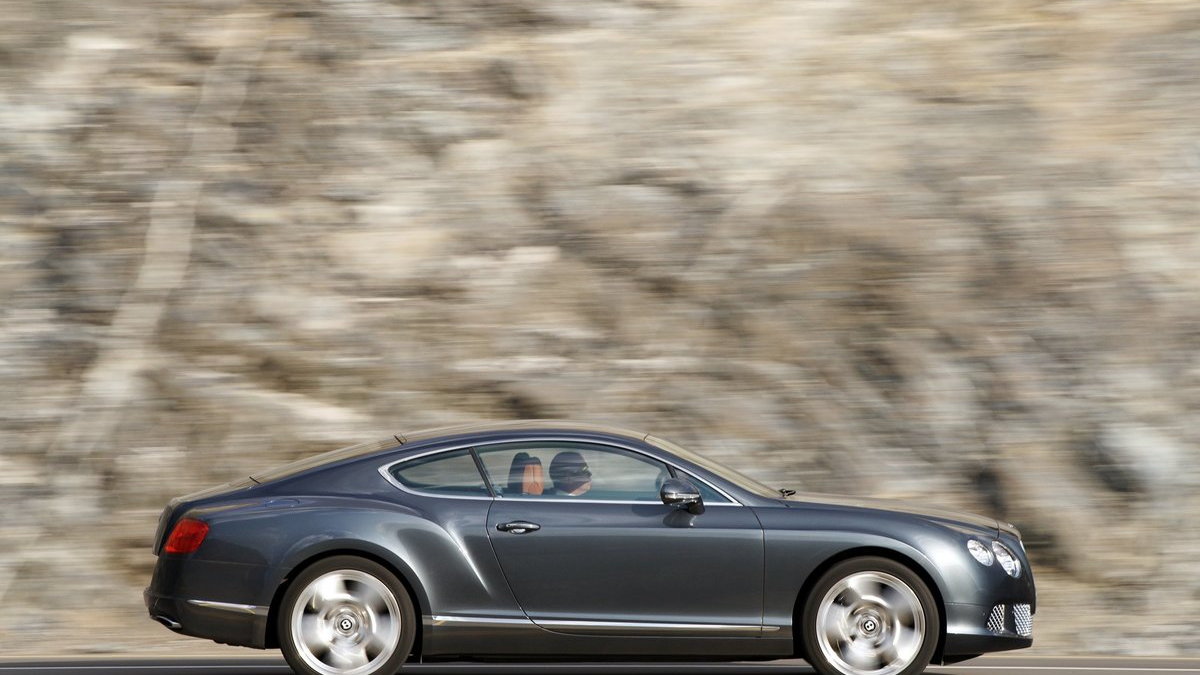 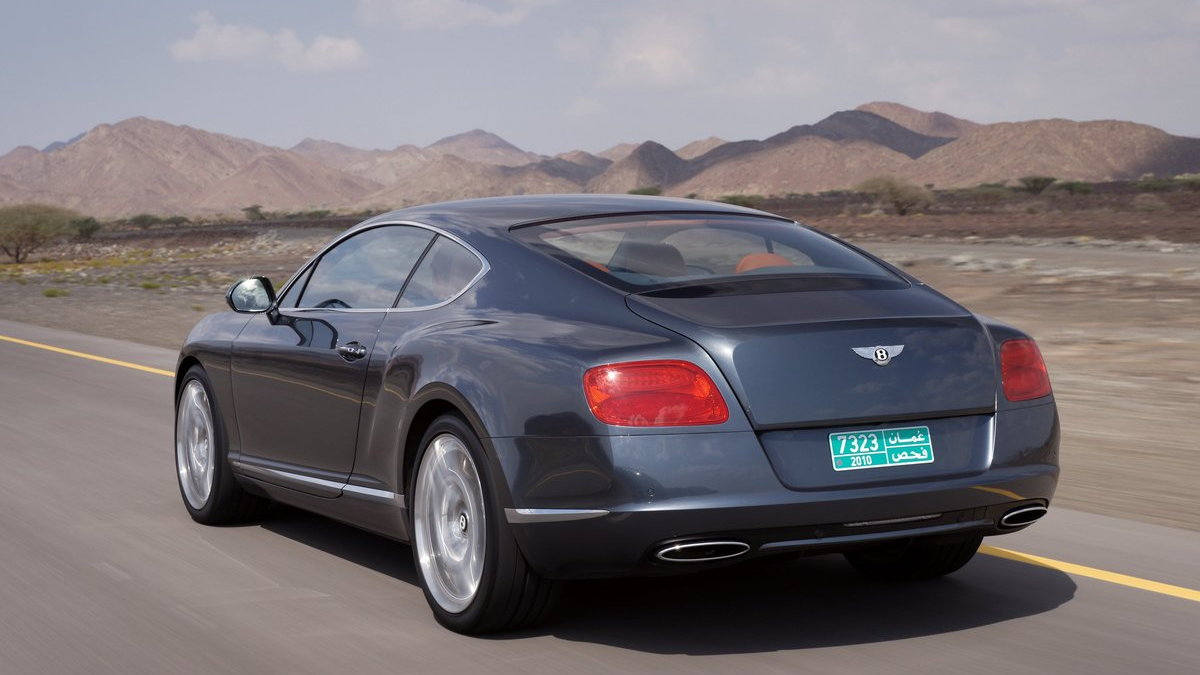 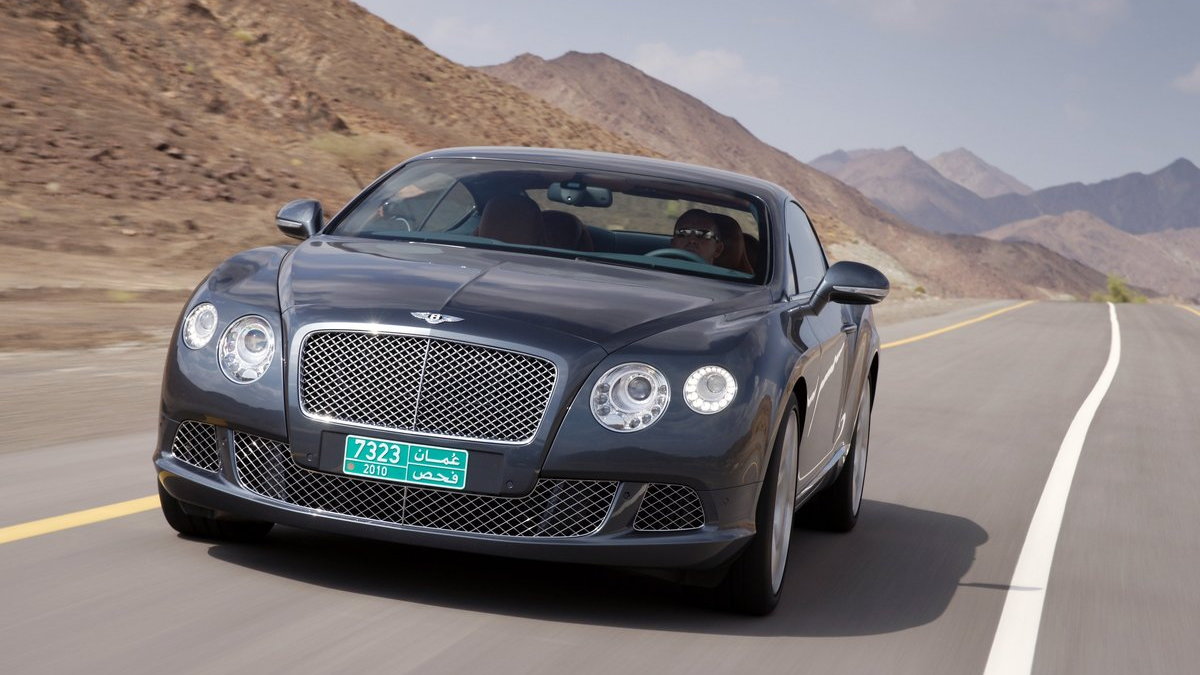 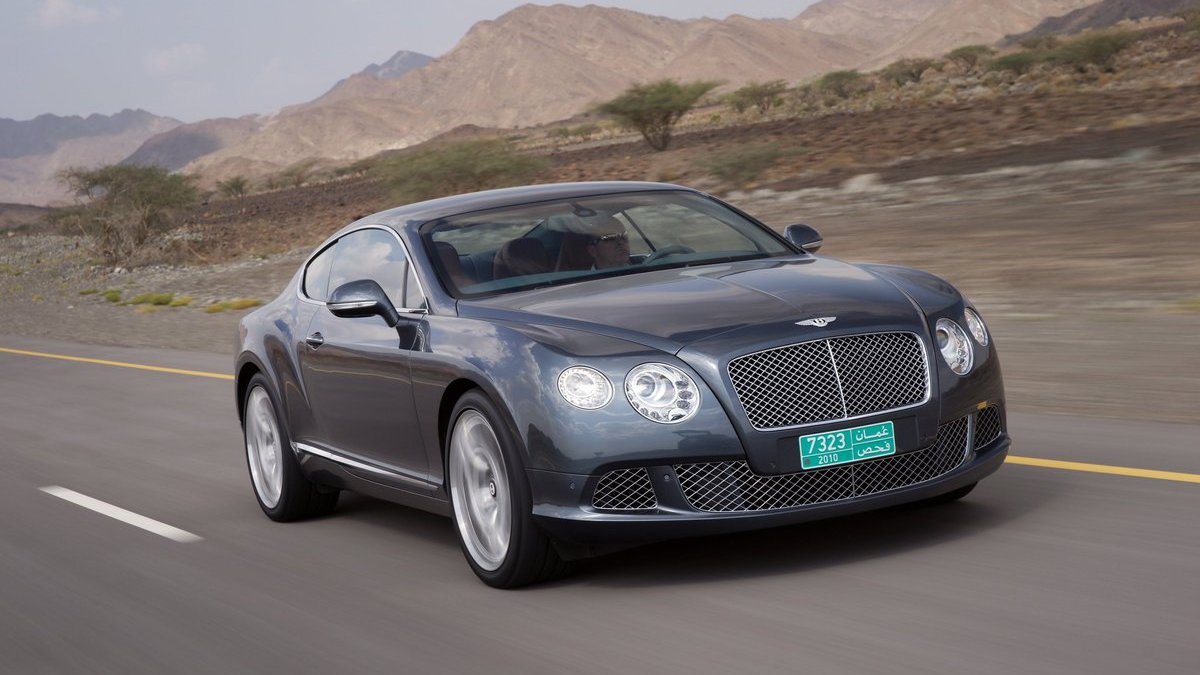 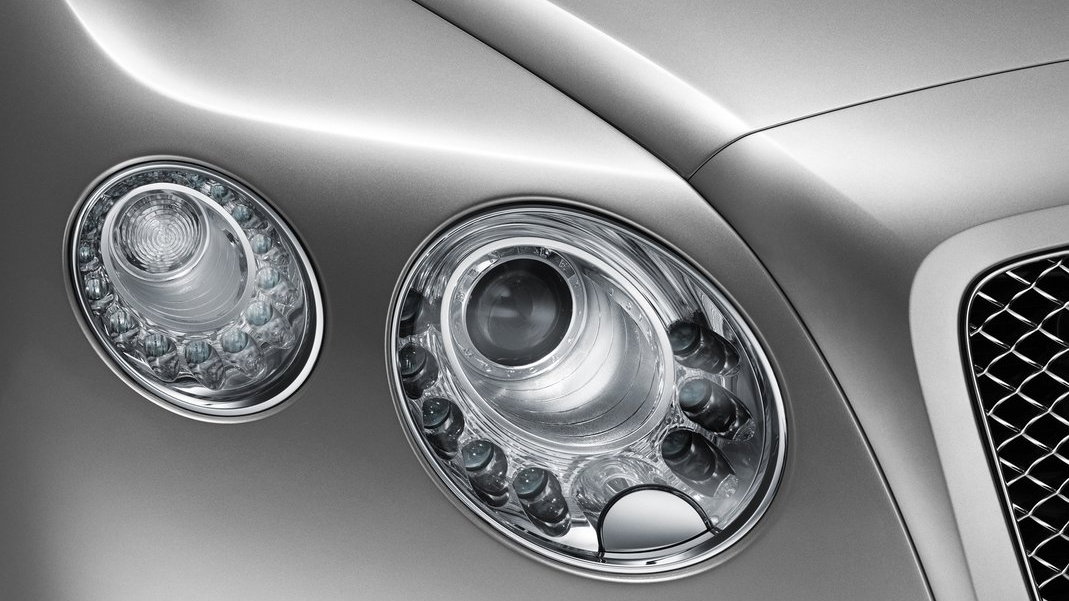 We've known for a year that Audi and Bentley will soon be sharing a new turbocharged 4.0-liter V-8, and we've known as well that it will be coming to the Continental GT first unveiled for the 2011 model year as well. Today, we get confirmation that the V-8 version will make its official debut at the 2012 Detroit Auto Show.

Previous time lines had pegged the debut for late in 2011, but apparently they were optimistic or Bentley needed more time, as it's now due for the first show of 2012, held in the early part of January.

The 4.0 V-8 joins what was formerly a lineup that didn't go below 6.0-liters and featured W-block configurations exclusively in the Continental range, with a big V here and there elsewhere in the range. The 6.0-liter W-12 version of the Continental GT, rated at 567 horsepower, will also continue to be offered. It's as yet unknown how much power the V-8 will generate, but we'd expect anything short of 400 horsepower to be ruled out.

A GTC convertible is due to precede the V-8 model of the Continental, coming in just two months at Frankfurt.

As always, we'll be on hand live at the Detroit Auto Show to bring you the details when they break.