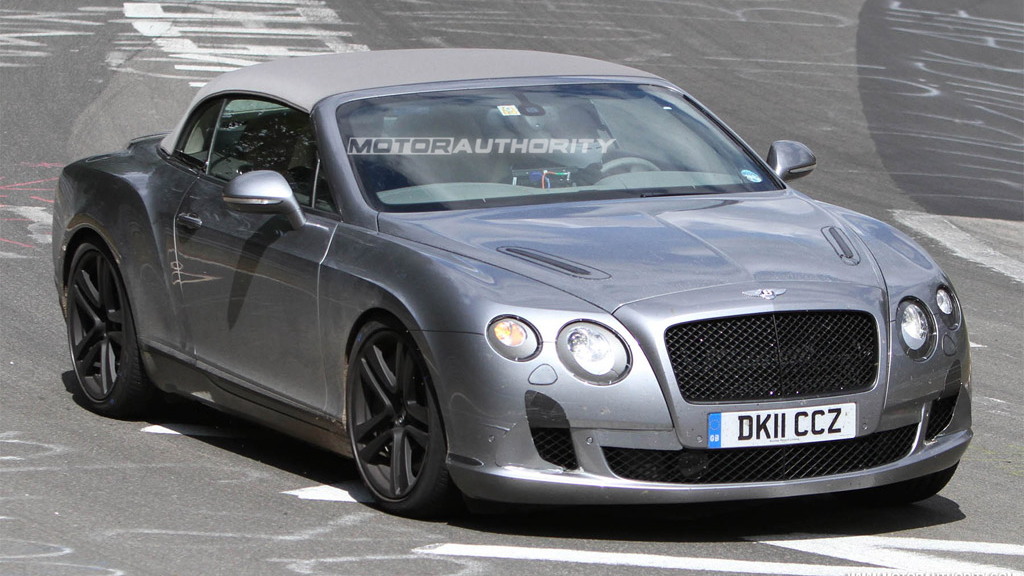 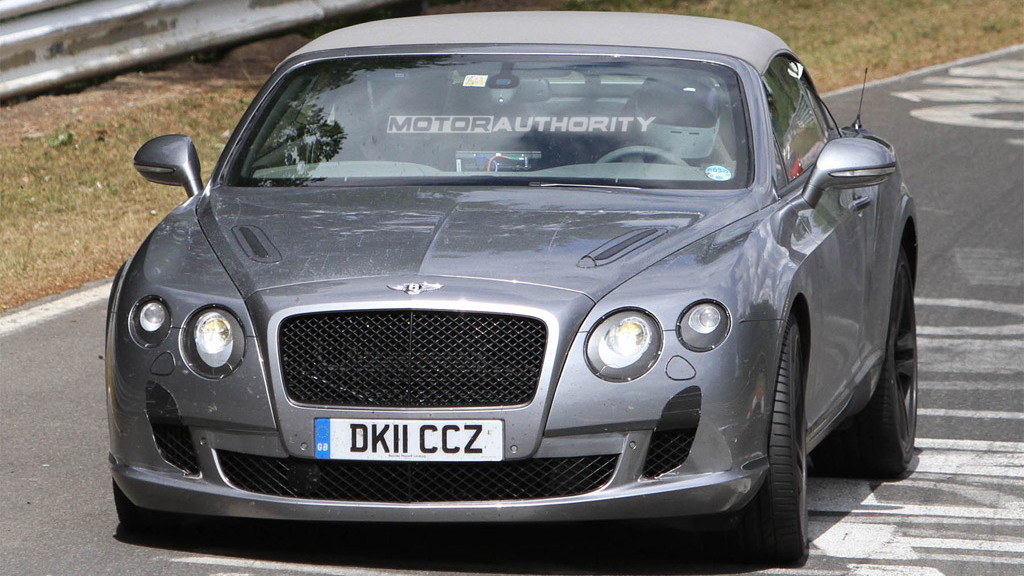 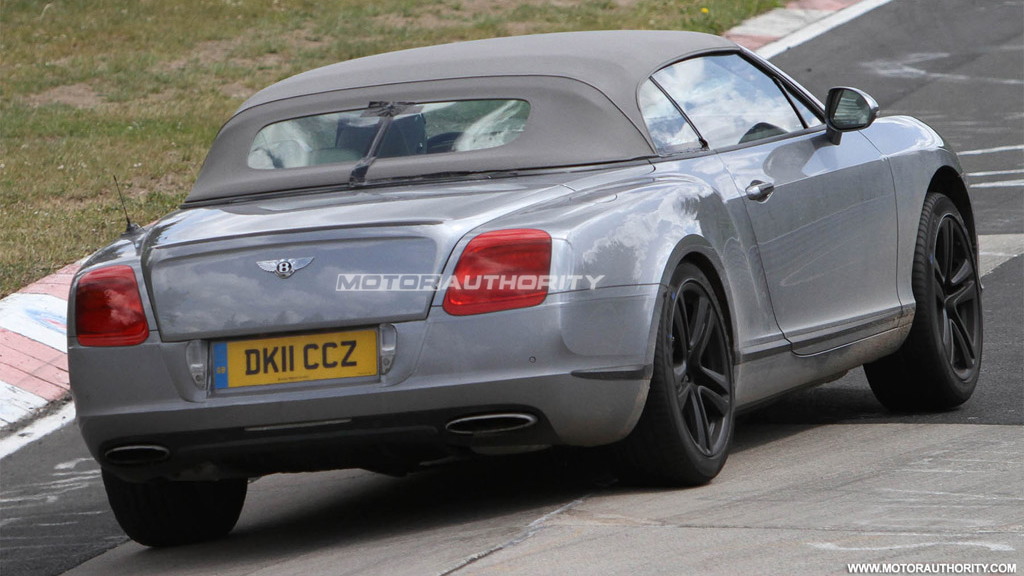 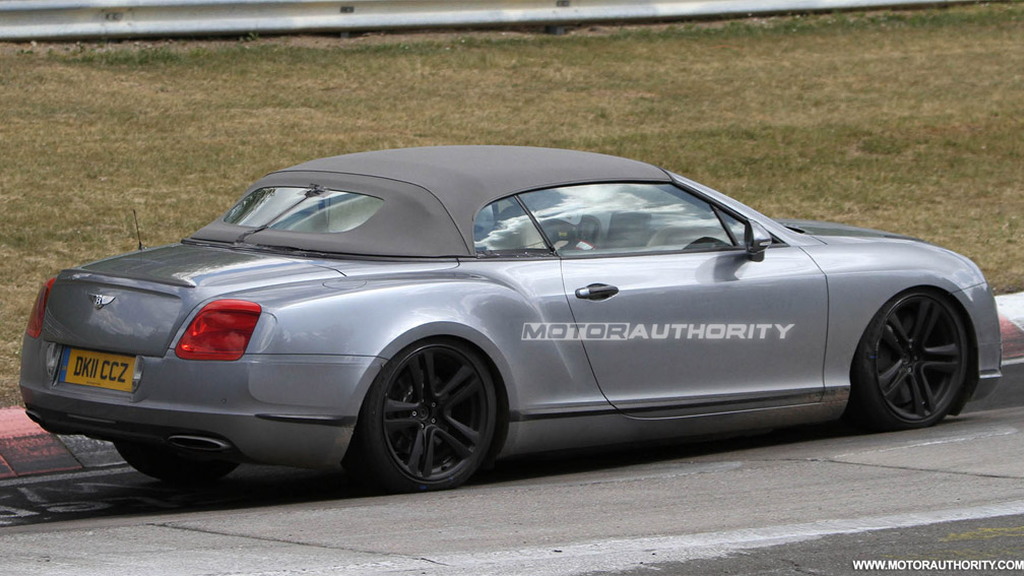 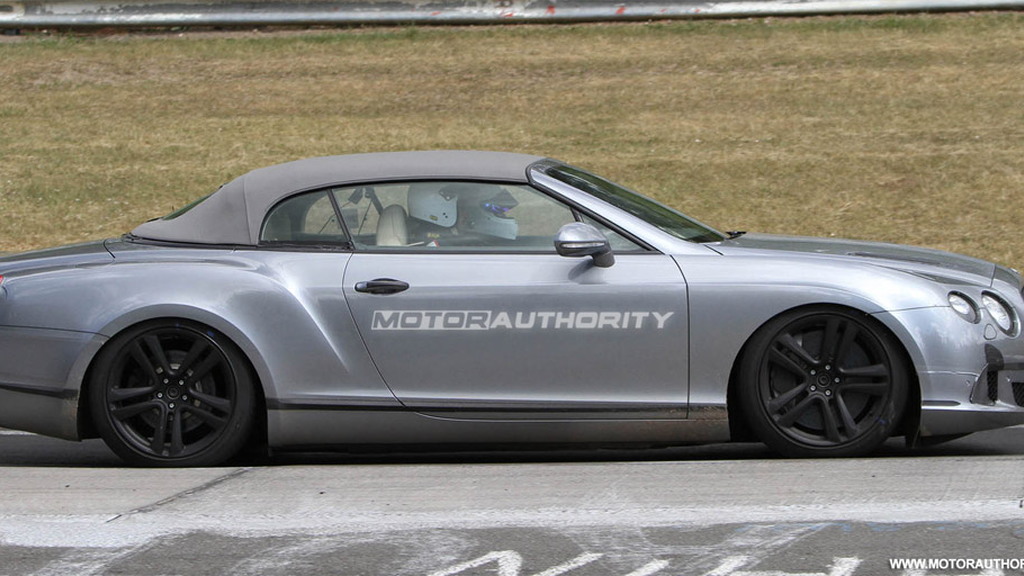 The updated car is expected to make its world debut towards the end of the year, coming onto the market as a 2012 model. Like its coupe sibling, the latest Continental GTC will feature a sharper and edgier new look, LED accented headlights similar to those on the Mulsanne flagship and a revised rear end.

Bentley engineers will also have refined the drivetrain, reduced vehicle weight and increased rigidity, all while keeping the exterior proportions much the same as the outgoing model.

As mentioned, the 2012 Bentley Continental GTC will also feature a more powerful version of the current car’s twin-turbocharged 6.0-liter W-12 engine. It should deliver 567 horsepower and 516 pound-feet of torque, and be fully E85 flex-fuel capable.

Not only that, but by the time the updated Continental GTC makes its debut, Bentley will have introduced a new 4.0-liter V-8 option for the Continental range, so look forward to a couple of new variants to opt from.

All-wheel drive will remain standard, with torque bias shifted for 40 percent front and 60 percent rear, a more sporting orientation than the original Conti's 50/50 split. Gearshifts will be handled by a Quickshift automatic gearbox that can allow double downshifts.

Look out for the debut of the updated 2012 Bentley Continental GTC towards the end of the year, possibly at November’s 2011 Los Angeles Auto Show.