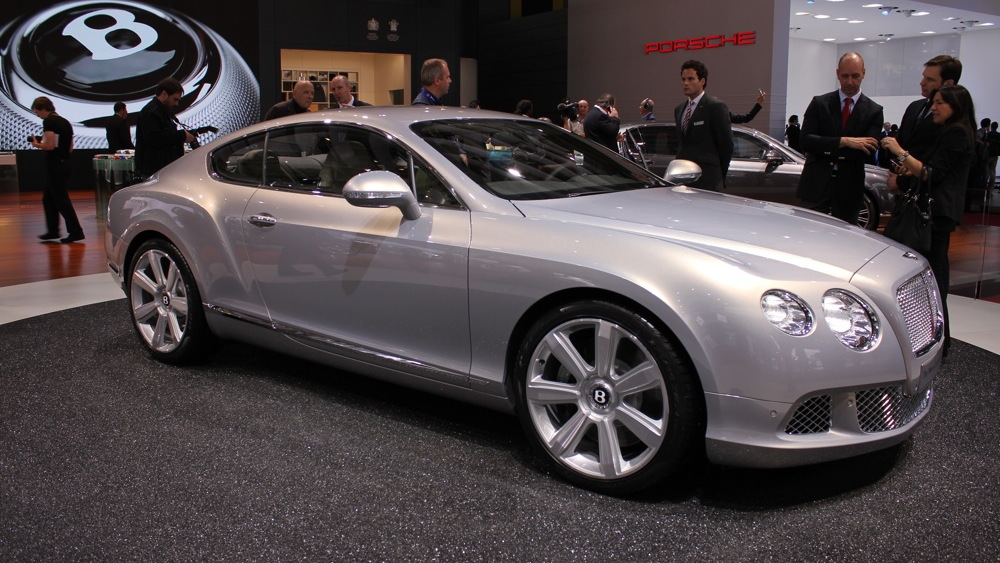 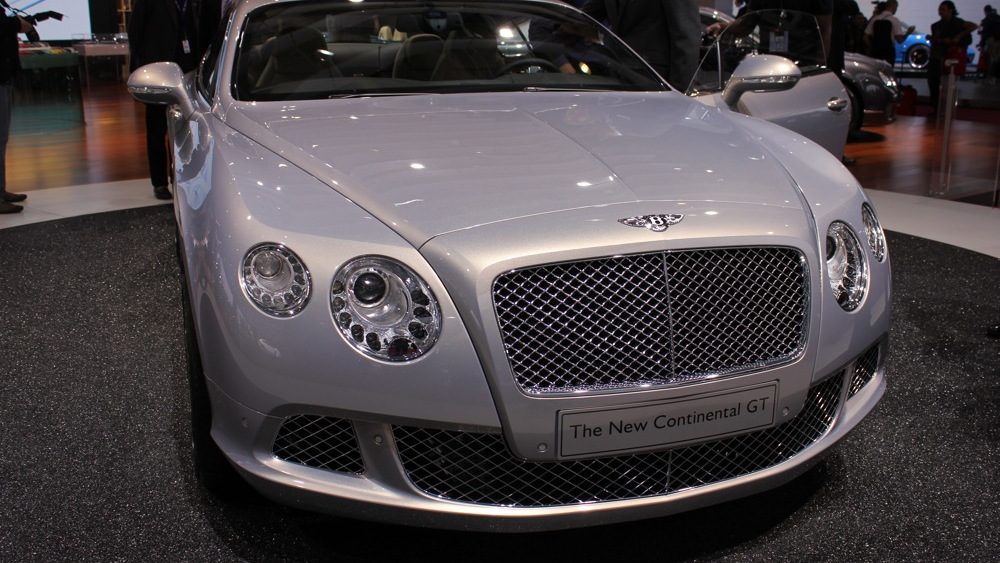 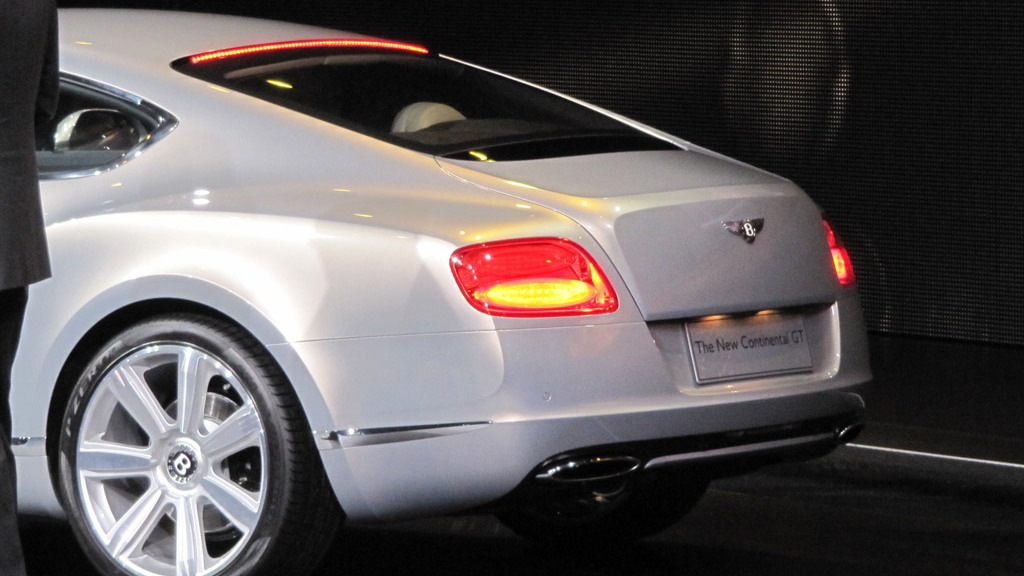 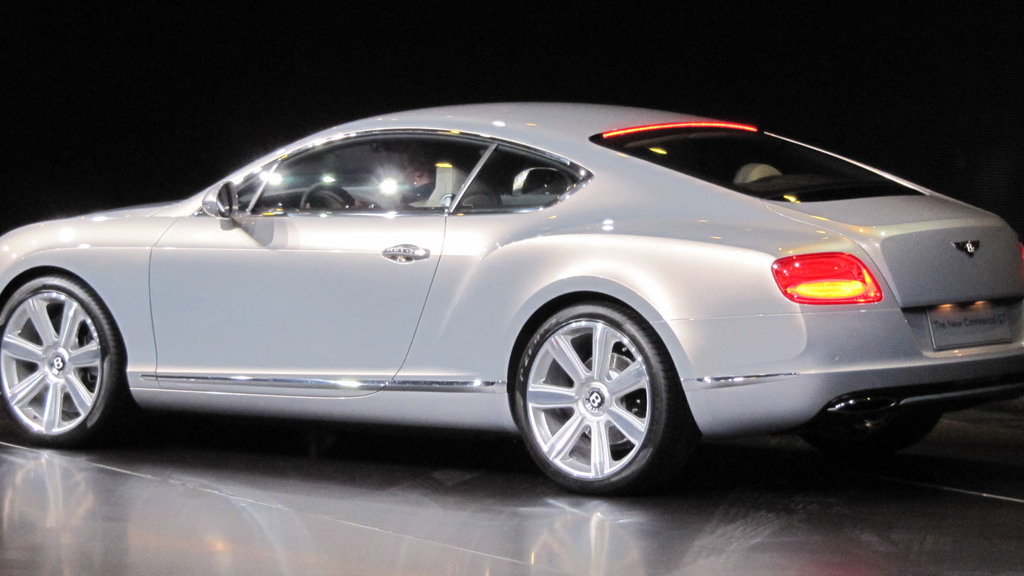 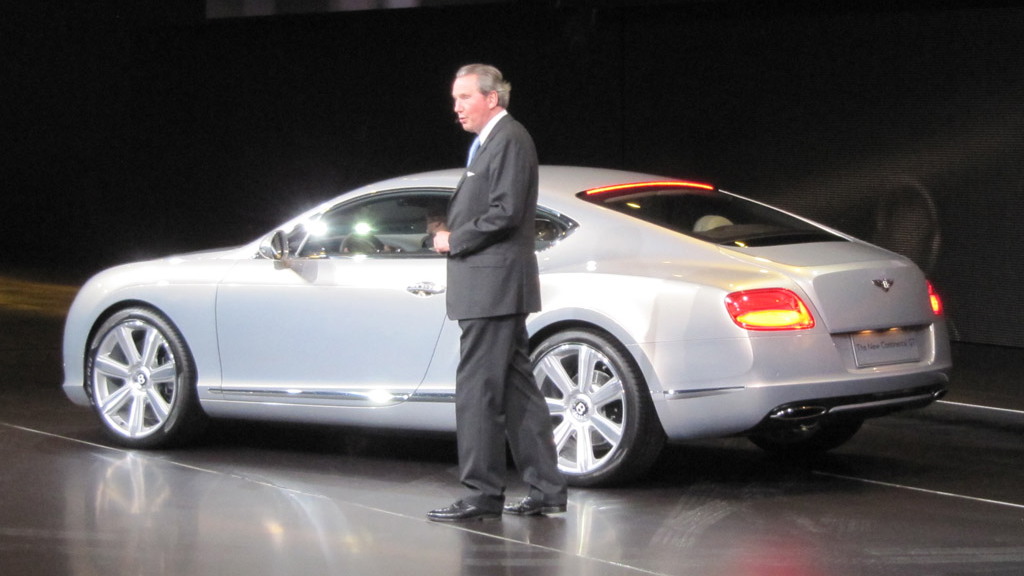 Currently, Bentley does not have a vehicle in its entire lineup with an engine capacity smaller than 6.0-liters. A few years back this wouldn’t seem at all out of the ordinary for the ultra-luxury marque from Crewe, but at a time where environmental consciousness is sweeping the minds of governments and consumers alike, even firms like Bentley need to start thinking green.

Bentley has on multiple occasions stressed its commitment to deliver a powertrain lineup that achieves a 40 percent improvement in CO2 emissions, and in keeping with this commitment will launch a new downsized--for a Bentley--V-8 engine developed together with Audi.

The new engine will displace 4.0-liters and feature direct injection technology. It will debut towards the end of next year in the recently revealed 2011 Bentley Continental GT and according to the automaker it will emit 40 percent less CO2 than the Conti’s current twin-turbocharged 6.0-liter W-12.

Few details are known but Bentley’s director of chassis and powertrain, Brian Gush, has revealed to What Car? that the new engine will not feature a conventional layout. Expect some form of forced induction, possibly a supercharger instead of Bentley’s usual preference for turbochargers.

The Bentley version of the new V-8 will be tuned specifically for the big luxury cars, with plenty of low end torque and flexibility high on the agenda. Audi’s version of the engine will be reserved for its high-performance models and will likely be tuned to develop its power and torque higher in the rev-range than the Bentley unit.