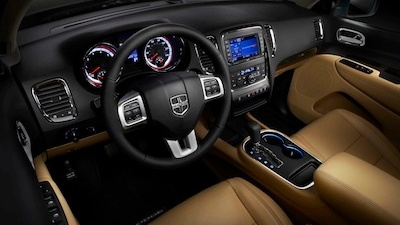 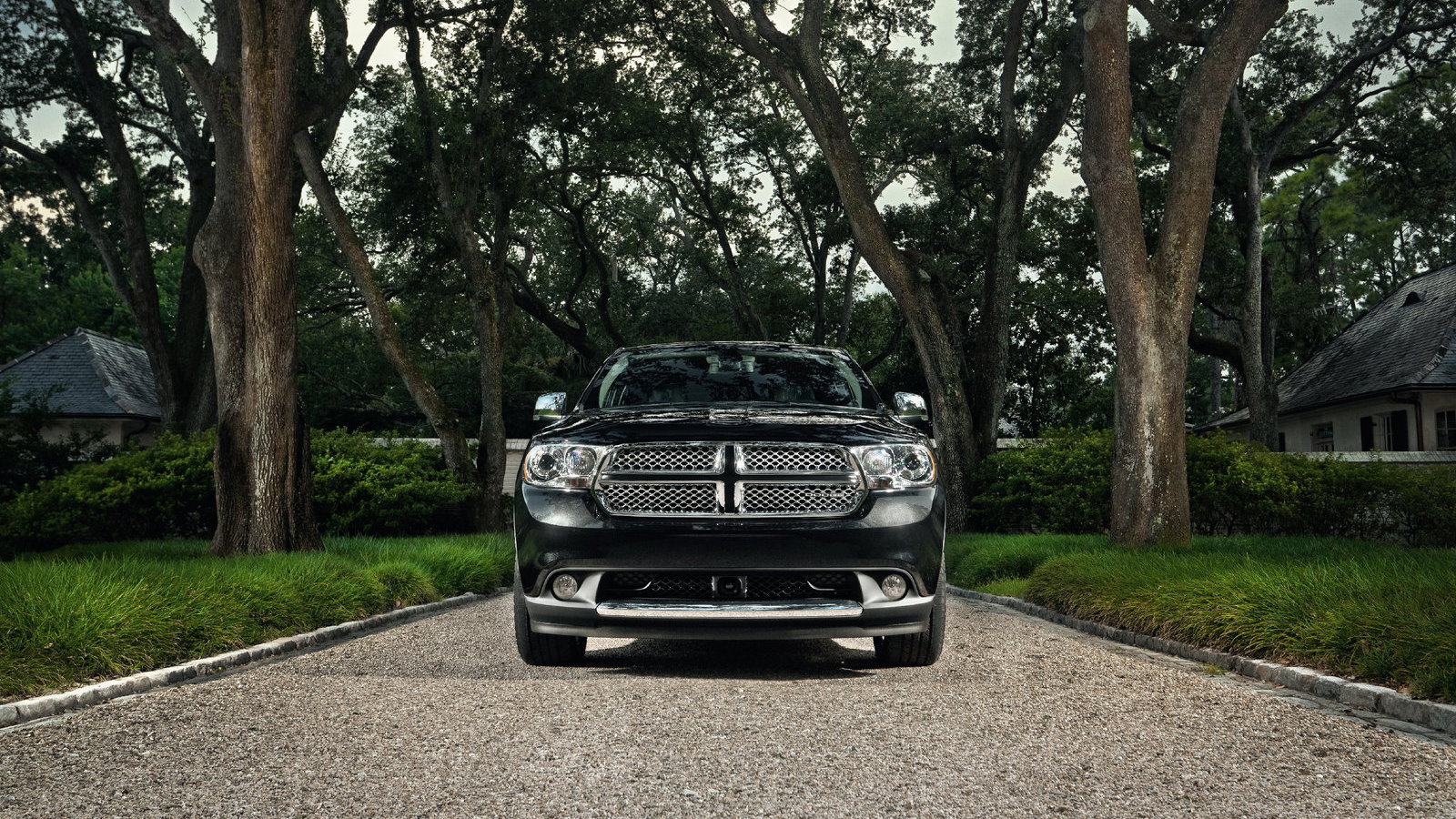 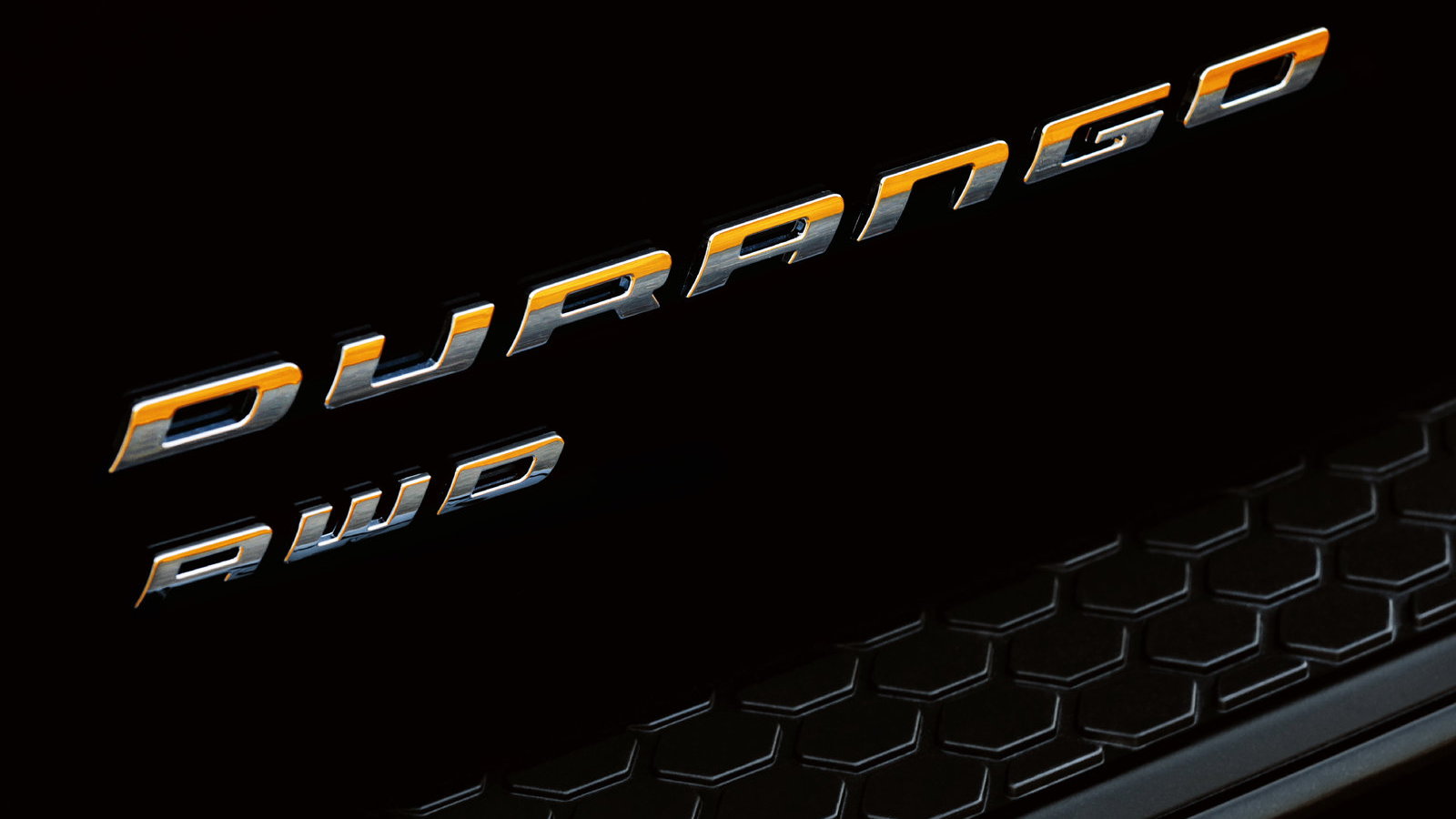 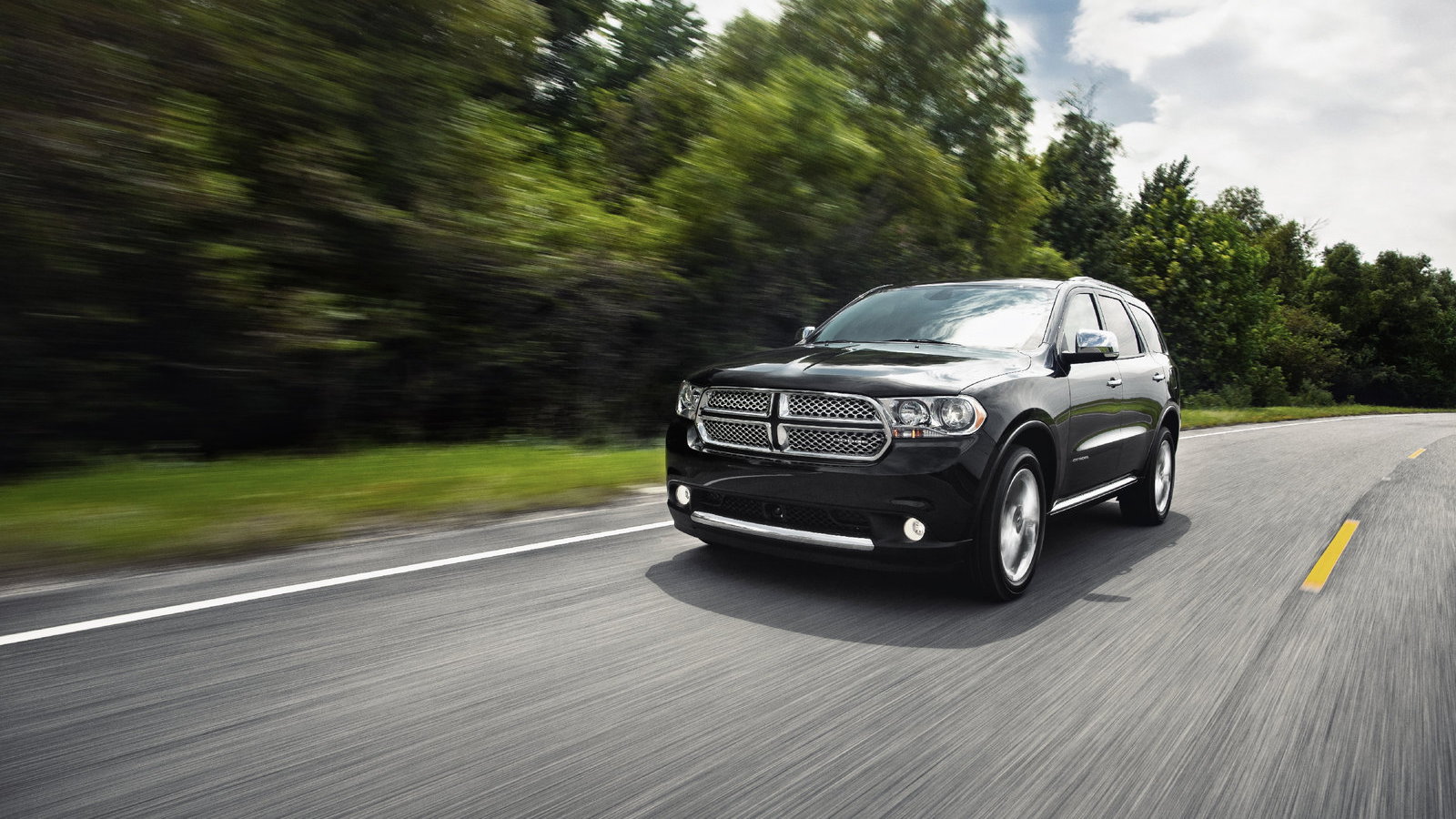 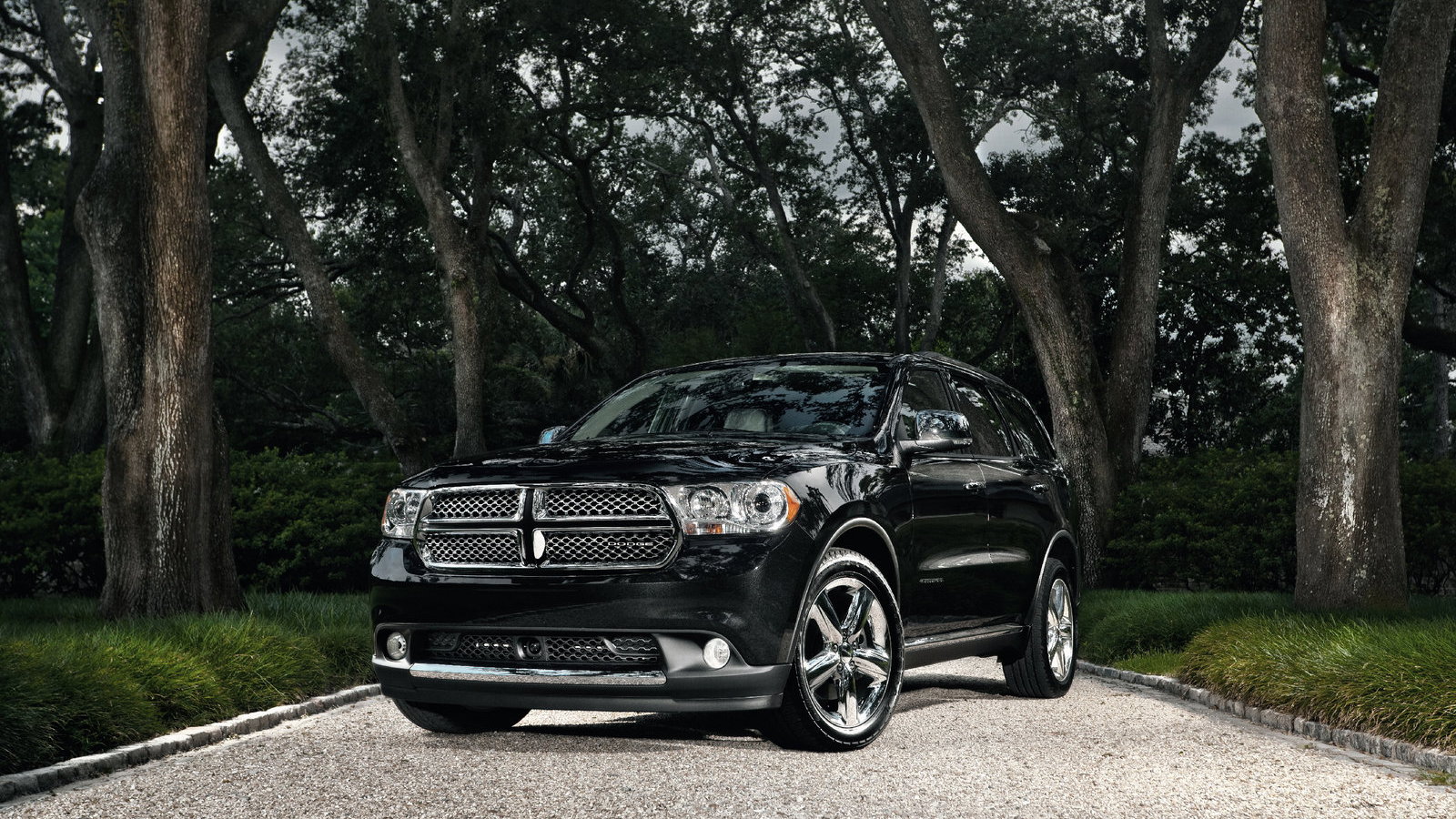 This is the first glimpse of the new 2011 Dodge Durango's interior, released today by Dodge. The new Durango is being billed as Dodge's foray into the "performance" SUV realm, though it falls a step short of the SRT8 Grand Cherokee in the power department.

Inside, the new Durango looks to have learned all of the lessons that make the Jeep so attractive: coherent design, pleasant color combos, and what appear to be touch-friendly materials. In fact, the layout and design are very nearly identical to the new Grand Cherokee, especially across the dash, the instrument panel, and the center stack. That comes as no surprise, as Dodge revealed the same team did both interiors, calling it a "first class experience."

The shifter area is laid out differently for the Durango, and there's no wood insert wrapping the cabin, but provided the right fit and finish, the Dodge should impress every bit as much as the Jeep.

As for the "performance" angle on the new Durango, it gets its power from either a 3.6-liter Pentastar V-6 engine or a 5.7-liter HEMI V-8. The Pentastar is punchy for its size, and even manages a 6,200-pound tow rating in the 2011 Durango, but we expect only the V-8 will feel properly powerful inside the largish SUV.

Sales of the new Durango kick off later this year.