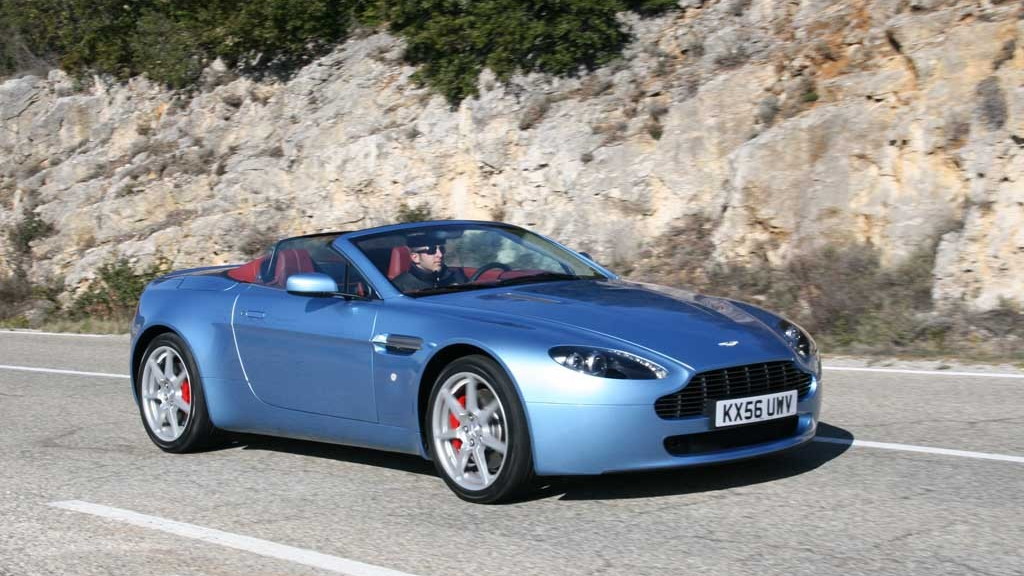 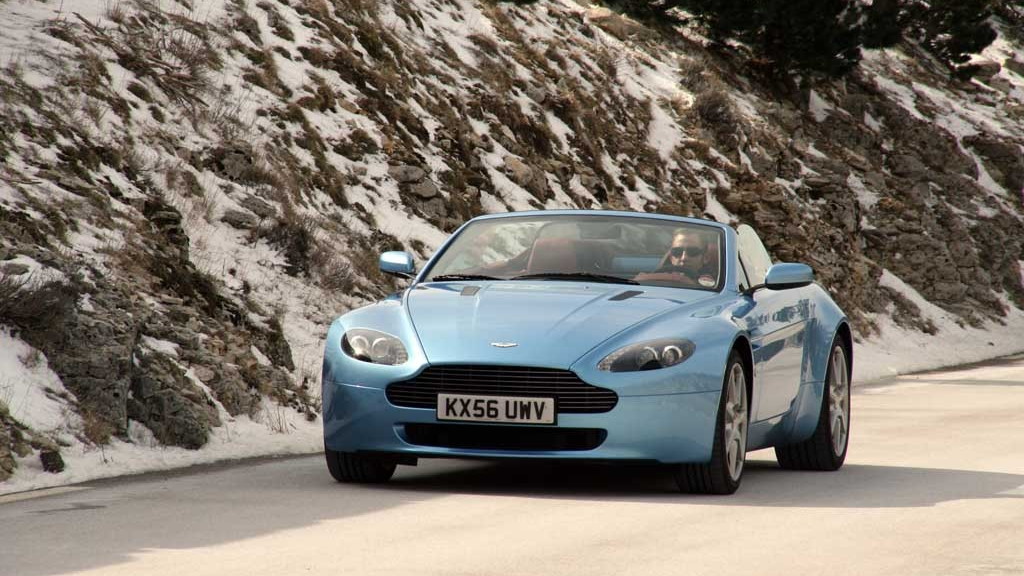 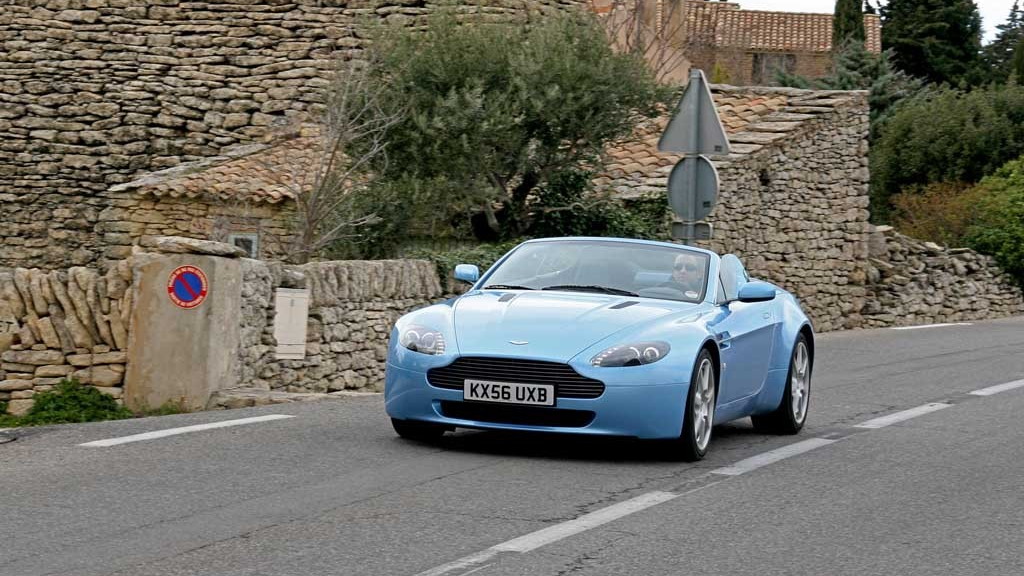 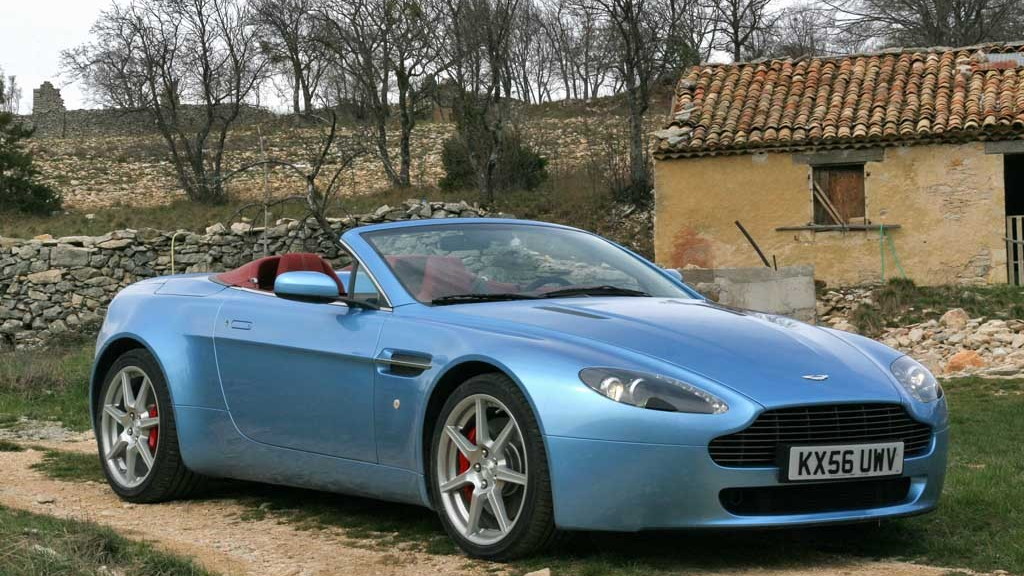 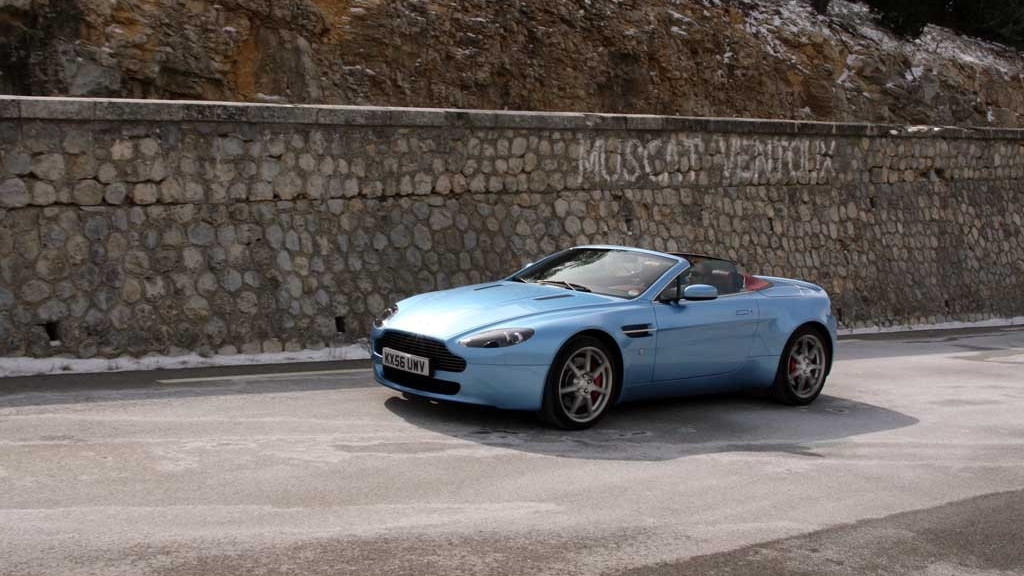 James Bond drives Aston Martins, so they must be pretty awesome, right? Right. But it looks like some of the 2007-2008 production wasn't quite as awesome as it should have been, as Aston is recalling the DB9 Coupe, DB9 Volante, V8 Vantage Coupe, V8 Vantage Roadster, and DBS Coupe for a front suspension bolt that could crack, affecting the driver's ability to control the car.

Steering control is a pretty serious issue in any car, but particularly so in one that might reach ballistic speeds. According to the NHTSA report, the cracked bolt could cause the lower control arm to move unpredictably.

Like Toyota's notoriously sticky pedals, Aston is laying the blame on a supplier. The bolt supplied for the application by one of its UK parts suppliers was not as hard as what was specified in the blueprints, making it susceptible to fatigue and eventual breakage.

The bright side for all you Aston owners out there: the recall affects only cars produced between March and September 2007. Owners of affected cars will notice of the recall before October 18, or they may contact Aston directly at 888-923-9988 to inquire.