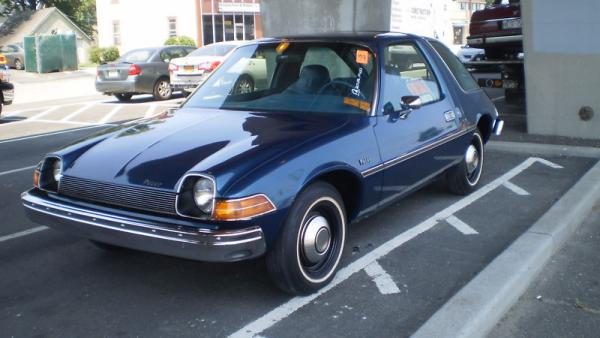 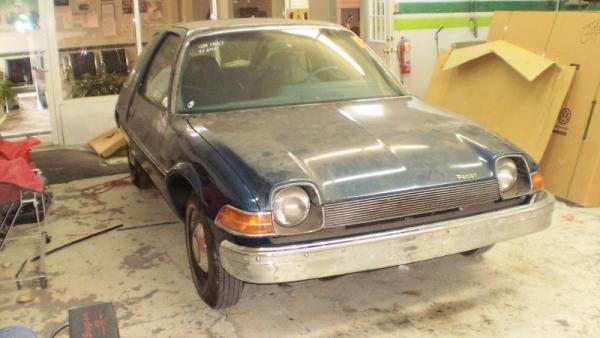 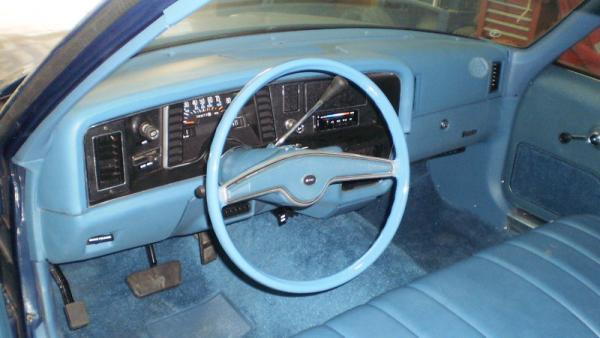 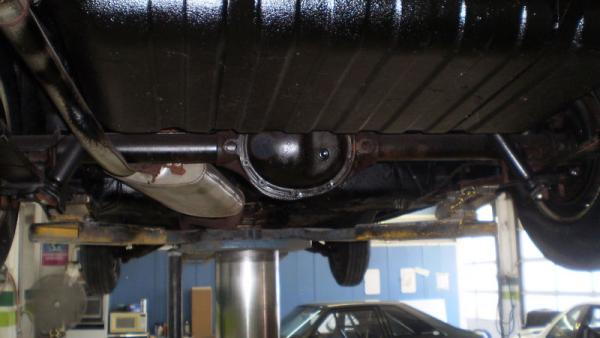 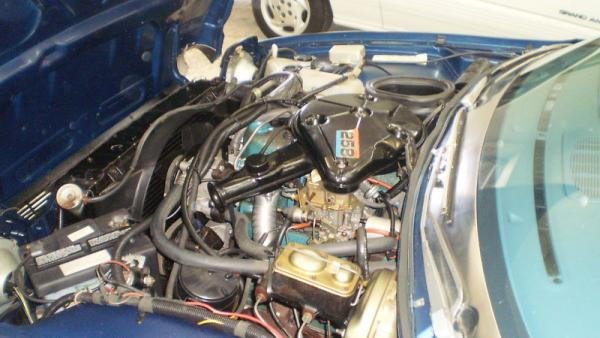 A face only a mother could love. Had to tie a steak around its neck so the dog would play with it. Just plain ugly. All of these are fitting descriptors of the AMC Pacer, but this particular example is interesting anyway. Why? Because it's very likely the most original Pacer in the world.

Having traveled just 13 miles (yes, thirteen) since its birth in 1977, this AMC Pacer is up for auction on eBay. Aside from a little dust and some very likely dry rot, the car looks to be in stellar condition. The little old lady that bought it drove it home, parked it in the garage, and never started it again. Perhaps she was ashamed to be seen in it.

After 34 years sitting in a garage, hiding its blue-on-blue face from the world, we think it's time someone liberated this poor Pacer and showed it a good time. After all, even the most original Pacer in the universe isn't exactly a priceless treasure.

It'll cost you the price of a small treasure to buy it, though. The bids are currently at $10,201.01 with four days left.