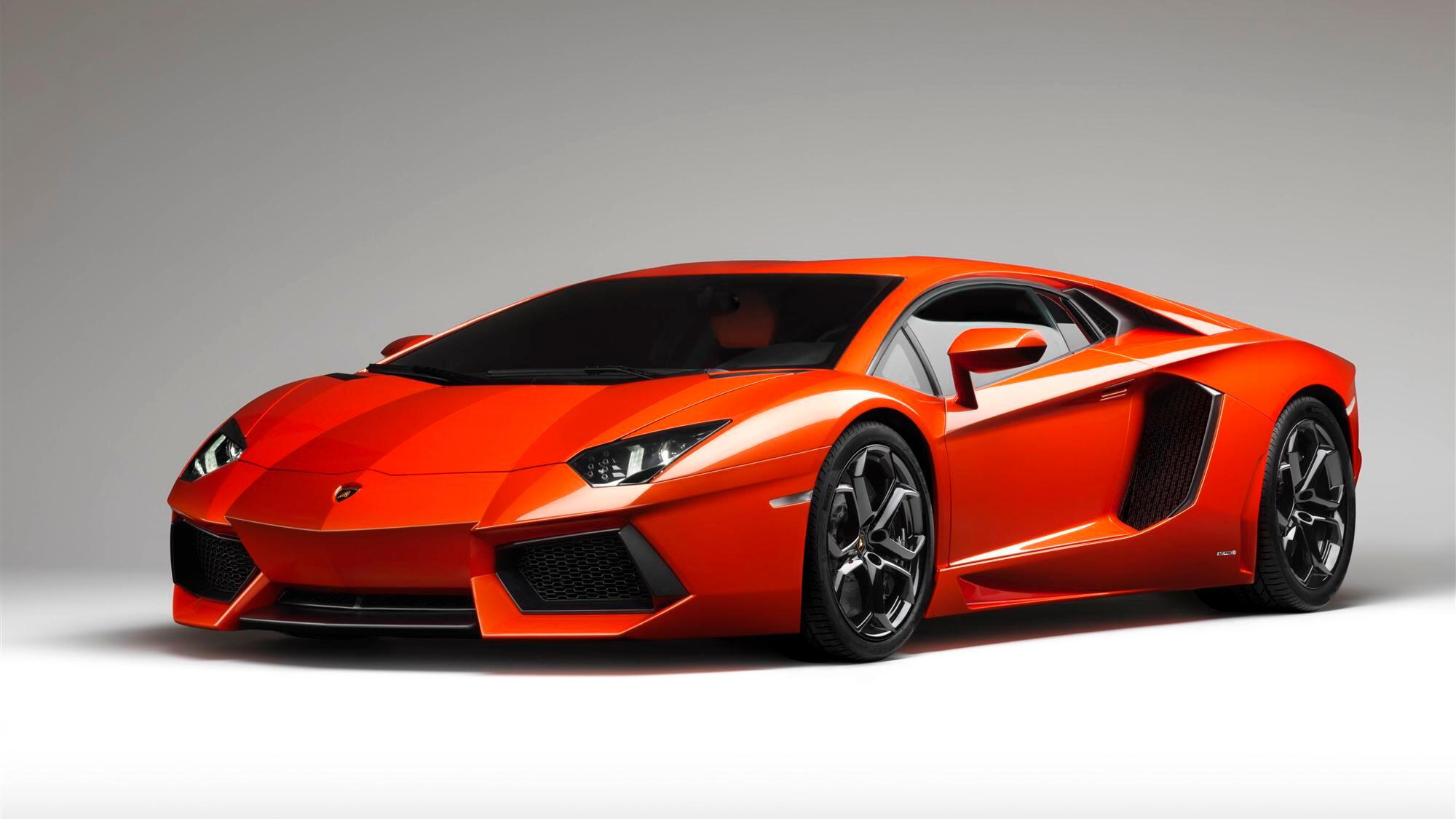 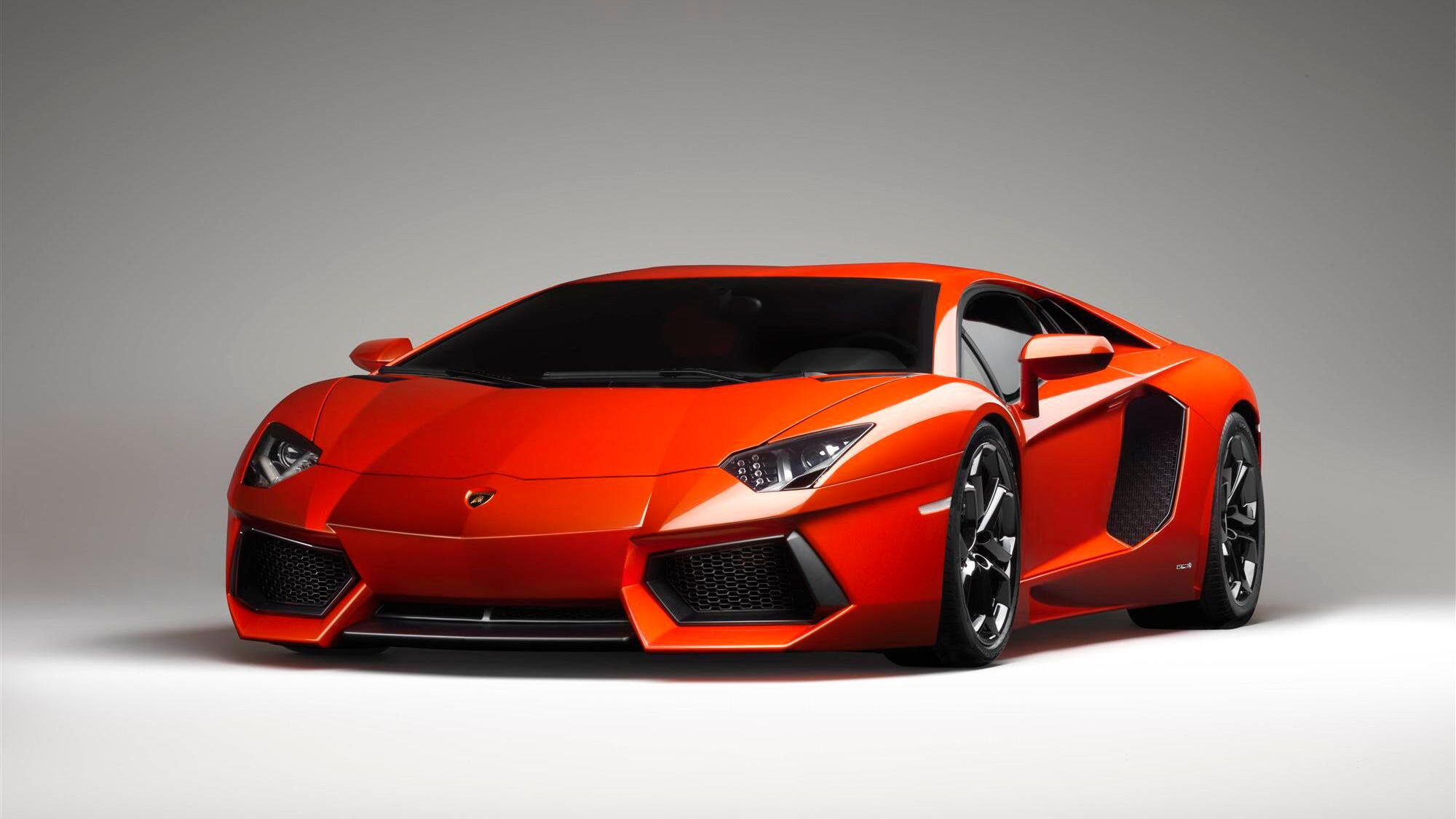 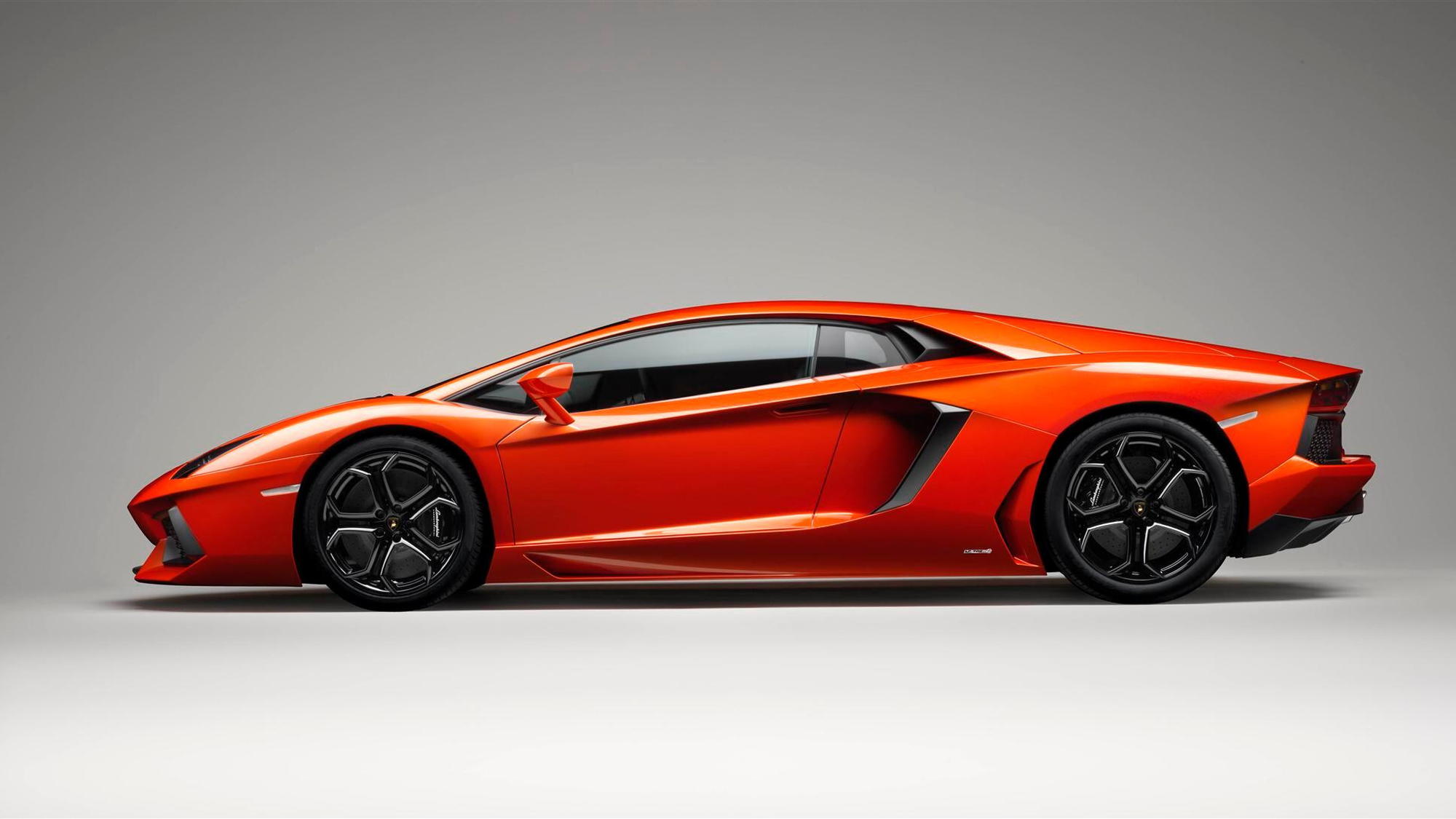 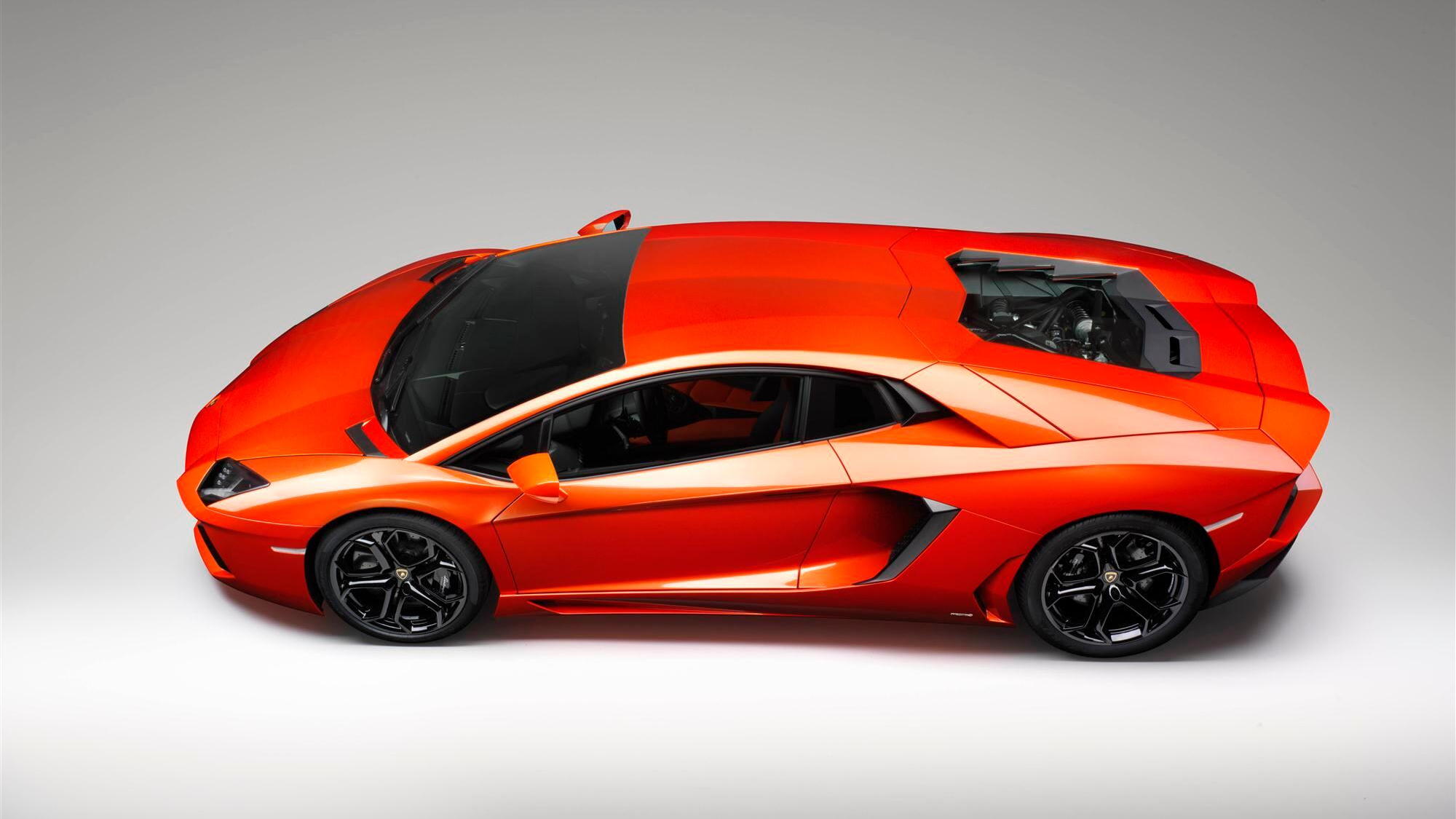 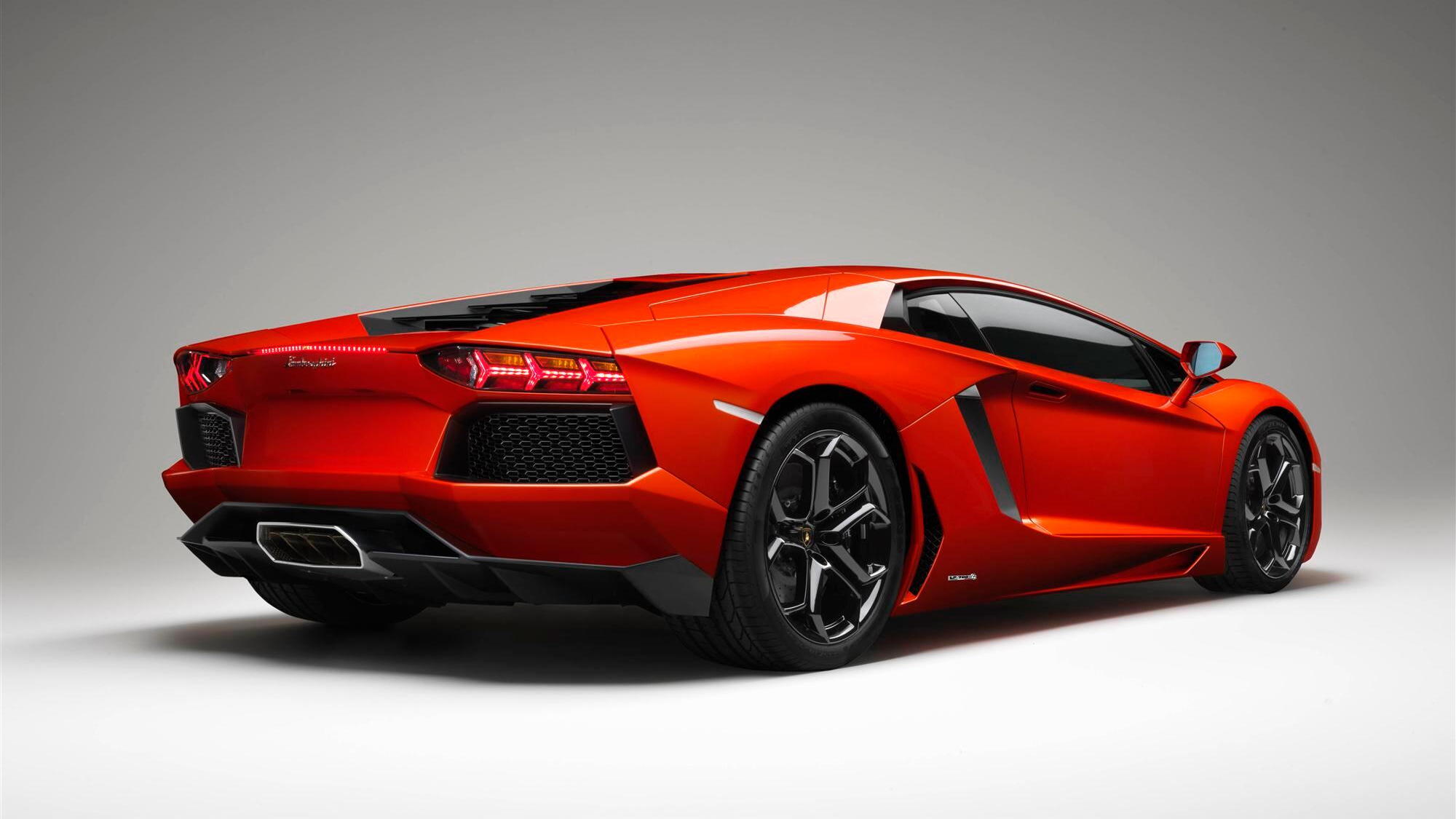 Lamborghini hasn't always been known for its convertibles, at least not until recently. But now, it looks like the company might be changing that perception.

Rumors are swirling that Lamborghini is looking to build a roadster version of the Aventador along with a drop-top Gallardo LP550-2. It's also likely that when the oft-rumored Cabrera shows up, there will be a convertible version of that car too.

On top of that, there could even be drop-top versions of the Sesto Elemento and even the Estoque, if that project comes to fruition in sedan, not crossover, form.

That's a lot of open-sky motoring, if those rumors are true. While Lamborghini's production numbers are small, adding drop-top versions can increase sales, and there will likely be plenty of well-heeled buyers lined up.