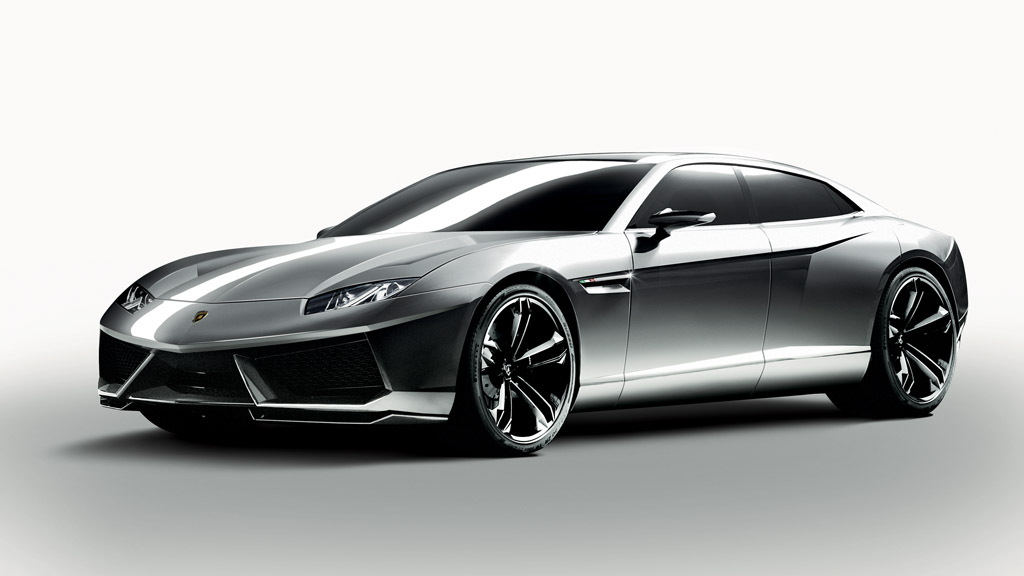 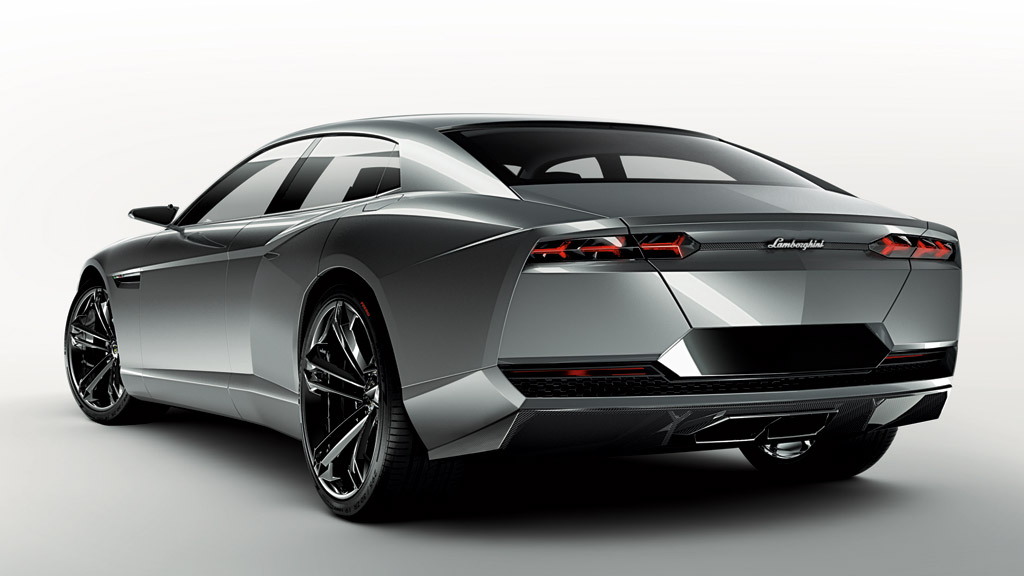 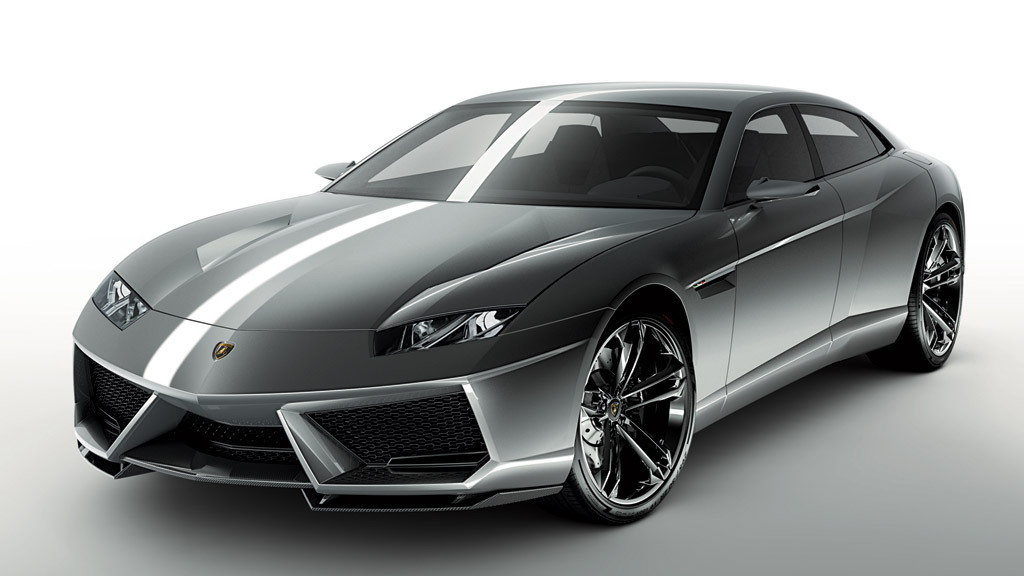 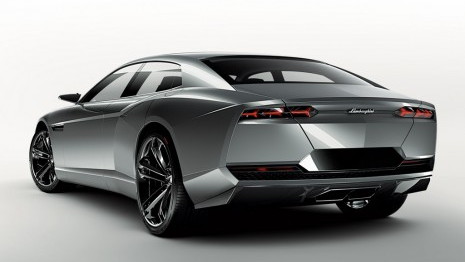 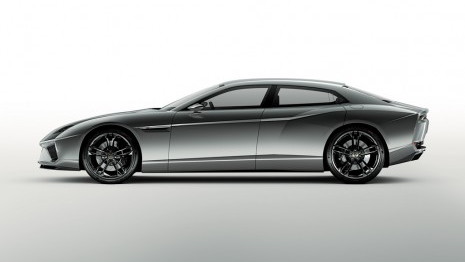 Talk of a third model for Lamborghini's minimalist lineup has been brewing for years now, with the 2008 Estoque concept bringing the headiest anticipation--except, possibly for a rumored return of a Lamborghini SUV.

According to Car and Driver, sources within Lamborghini say both the SUV and the Estoque are in testing this summer in a battle to see which should be the company's third model. A winner should be chosen by October.

The Estoque, if you're forgotten, is a four-door coupe, powered in concept form by a 560-horsepower V-10 mounted up front, driving all four wheels. Rumors of its production intent have persisted since its introduction.

Lamborghini's SUV plans are much less clear. It could share a platform with the Porsche Cayenne and Volkswagen Touareg, but even if it does share some VW Group DNA, it probably won't look like it does. It will almost certainly be biased more toward on-road than off-road driving, unlike the burly LM002, or "Rambo Lambo" of the mid-1980s.

Given the success of the Cayenne and Panamera for Porsche, Lamborghini's decision to add a third model with more practicality makes good sales sense. But does it make good brand sense, especially in the case of an SUV? Let us know what you think in the comments below.