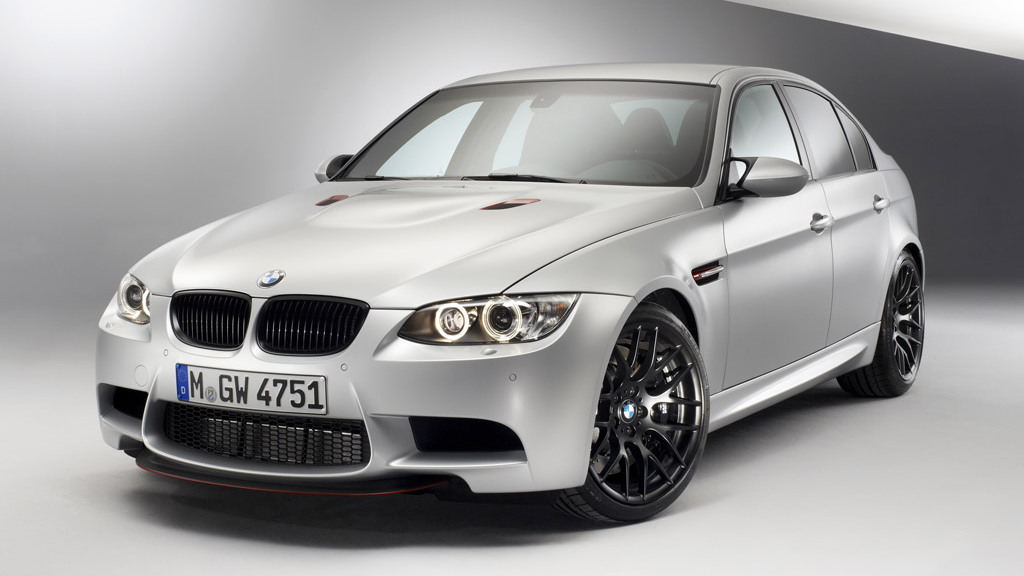 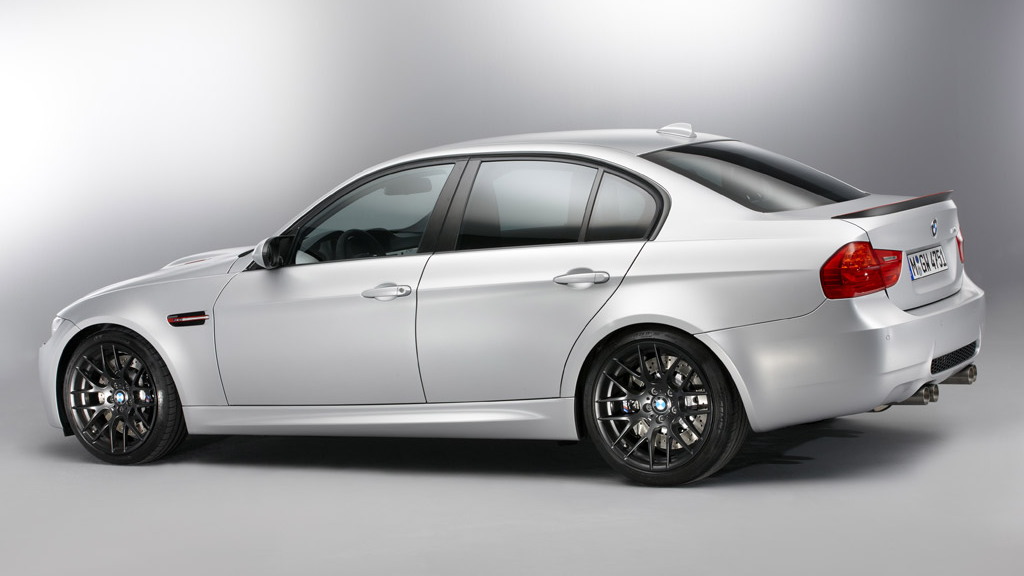 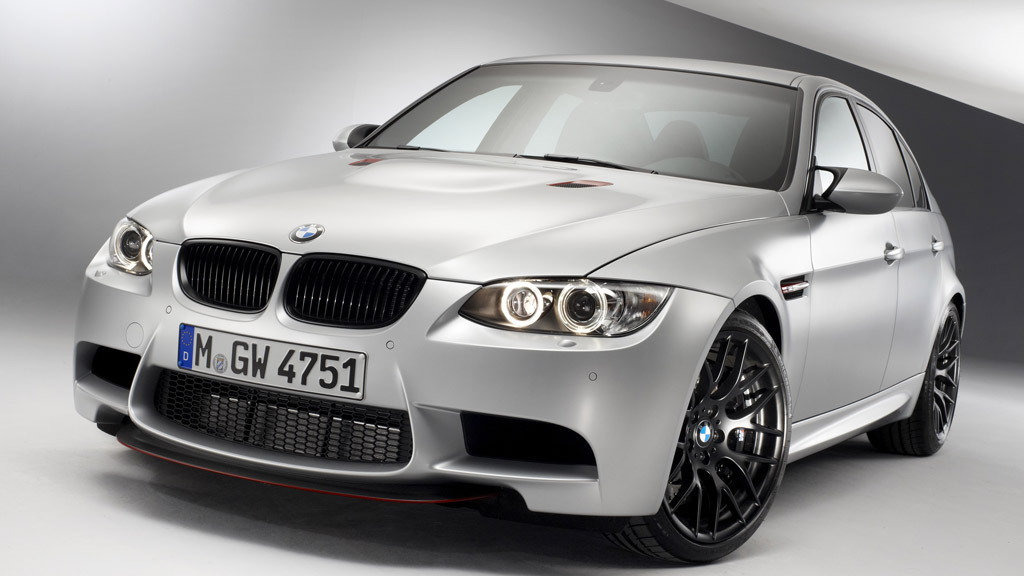 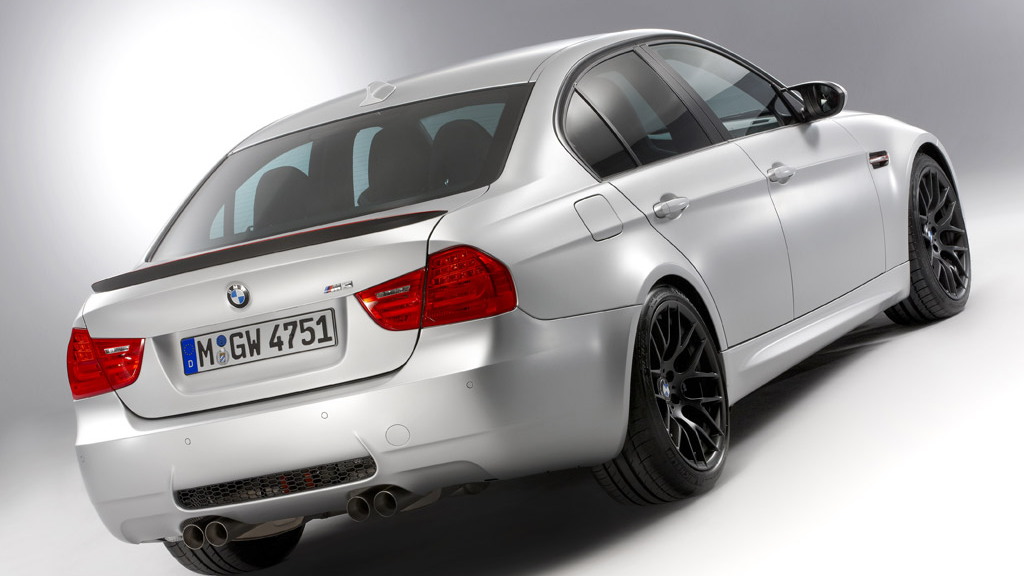 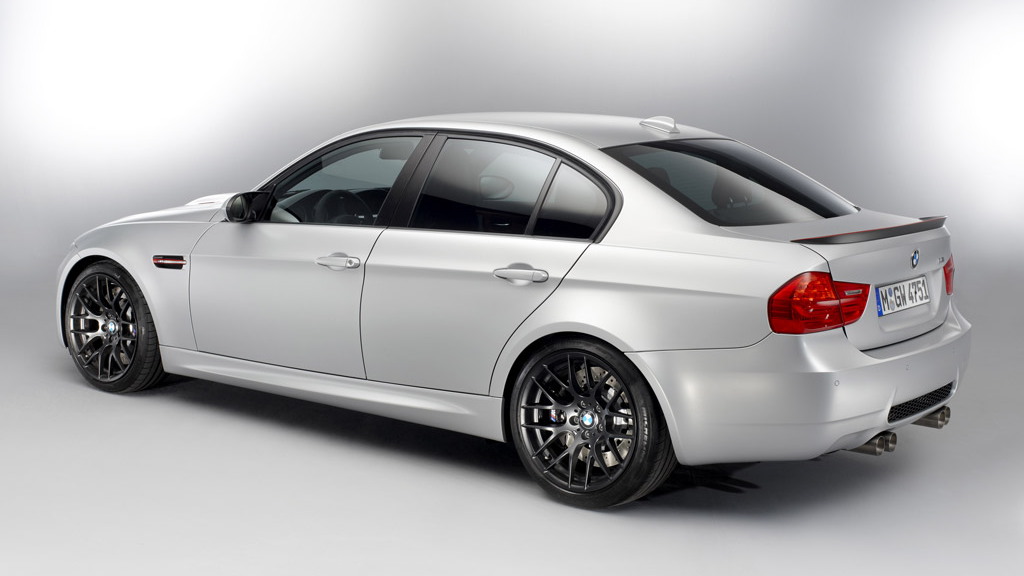 BMW used a special M Night event in Germany to reveal its new M3 Carbon Racing Technology (CRT) sedan just days before the 2011 Nurburgring 24 Hours endurance race, which took place this past weekend and in which BMW’s own M3 GT race car managed to finish in second place overall.

We’ve already reported on most of the M3 CRT’s specs but we now have a new mega-gallery showing much more of the car than previously seen.

The car is essentially a lightened M3 Sedan fitted with the 450 horsepower drivetrain from the high-performance M3 GTS. Thanks to a number of weight saving modifications, BMW’s engineers have managed to produce an M3 Sedan with a weight-to-power ratio of 7.7 pounds per horsepower and a 0-60 mph time of 4.4 seconds.

However, the performance is only half the story. The new BMW M3 CRT also represents the world debut of a new production process for carbon fiber reinforced plastic (CFRP) components in the auto industry. The innovative production process has been developed for the manufacture of body components for the upcoming i3 and i8 models.

Essentially, the process allowed the leftover cuttings of carbon fiber from the development of the i3 and i8 to be reprocessed for use in the M3 CRT. BMW’s production process allows the carbon fiber threads to be woven into CFRP mats of any size before being impregnated with synthetic resin and hardened.

Sadly, only 67 examples of the M3 CRT are destined for production and so far BMW is yet to reveal how many are coming to the U.S. One thing’s for certain; this likely being the last of BMW’s naturally aspirated M cars means the new sports sedan will be an instant classic.