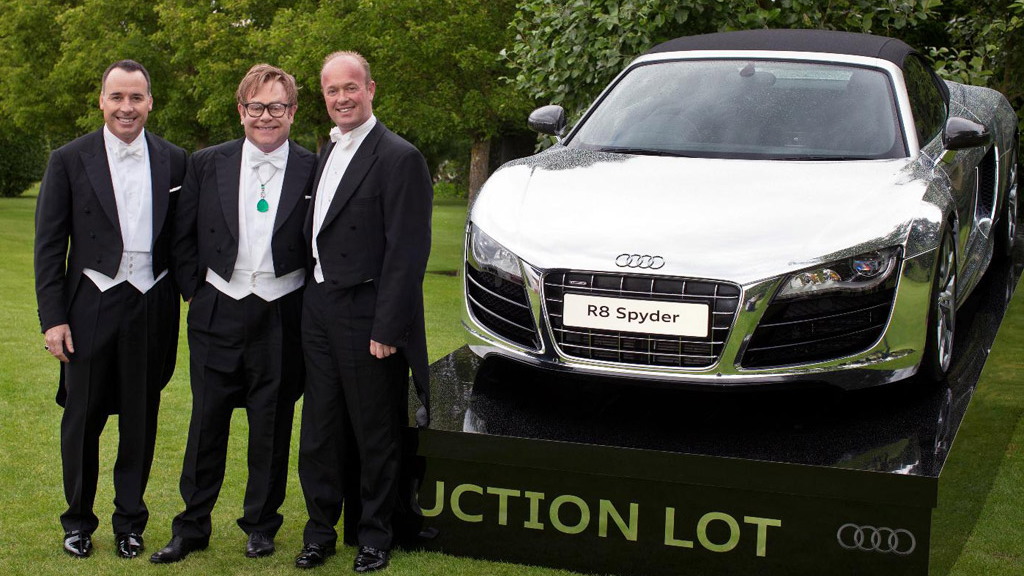 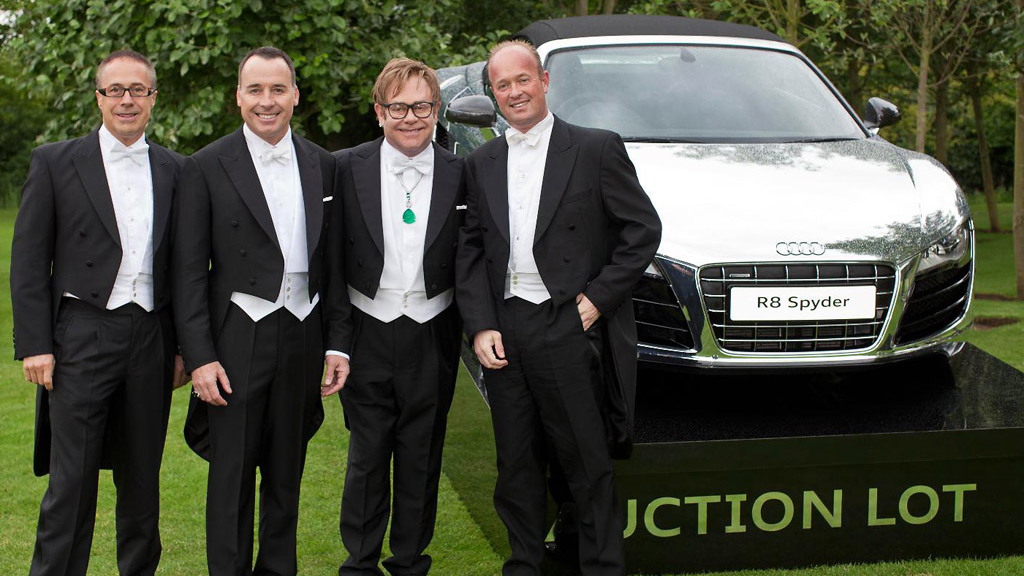 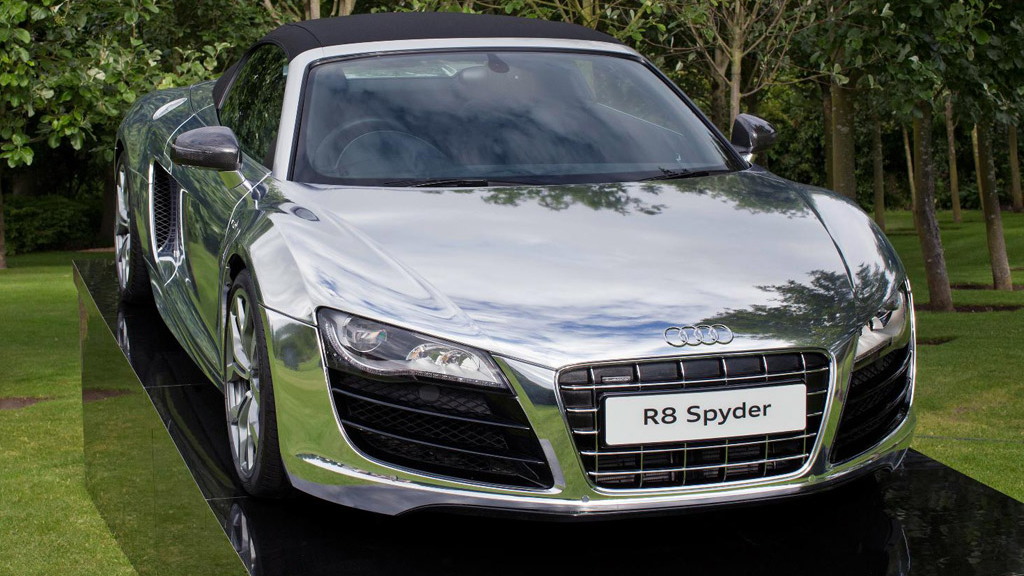 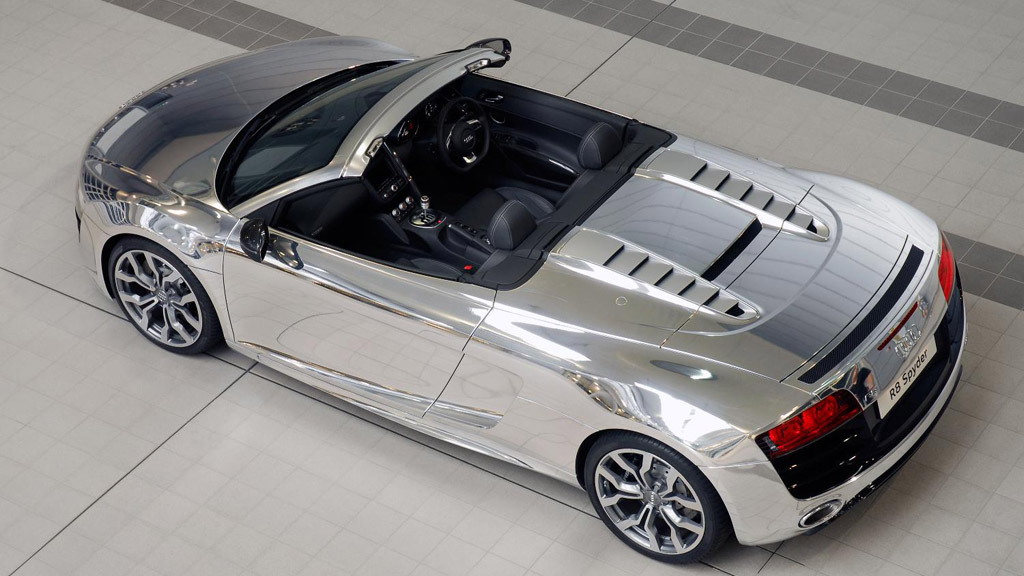 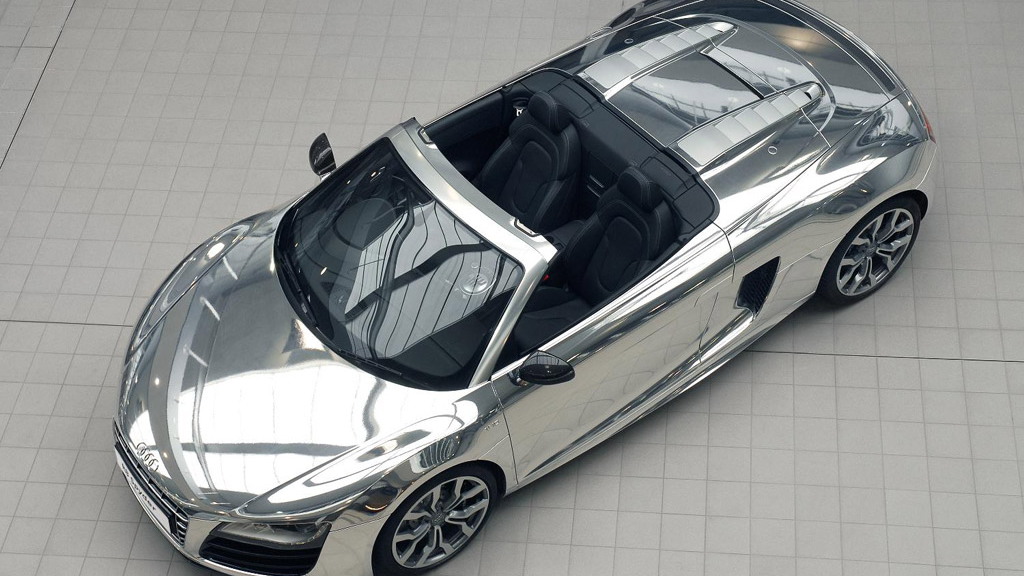 Believe it or not, this isn’t just some blinged-out supercar that a rap star or Arab Sheik became tired of. It is in fact an official Audi creation, two of which were auctioned off at the annual White Tie and Tiara Ball that took place last Thursday at the home of Sir Elton John and his partner David Furnish.

The event was hosted by the famous British musician in support of the Elton John Aids Foundation (EJAF), with the cars, a pair of chrome Audi R8 Spyder V10s, being donated by the German automaker.

While the regular R8 Spyder V10 regularly sells for $161,000, at the charitable auction the first chromed out version sold for £250,000 (approximately $398,000 at current exchange rates). However, the car proved so popular that Audi decided to submit the second version, and it managed to raise even more than the first.

This was the ninth year that Audi has supported the event, though the event itself is now in its 13th year.