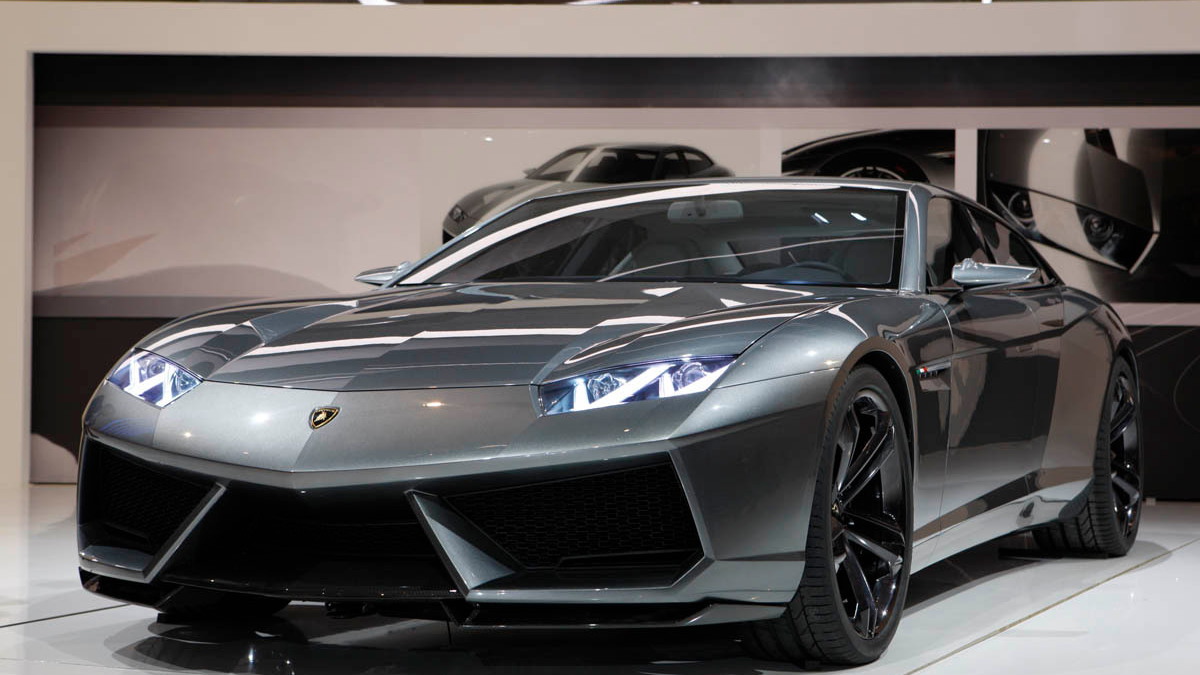 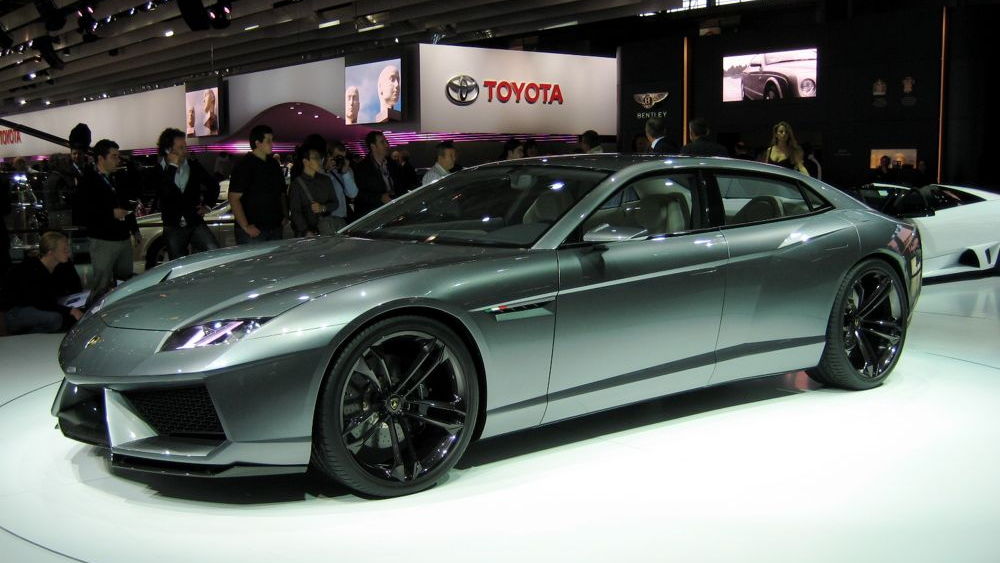 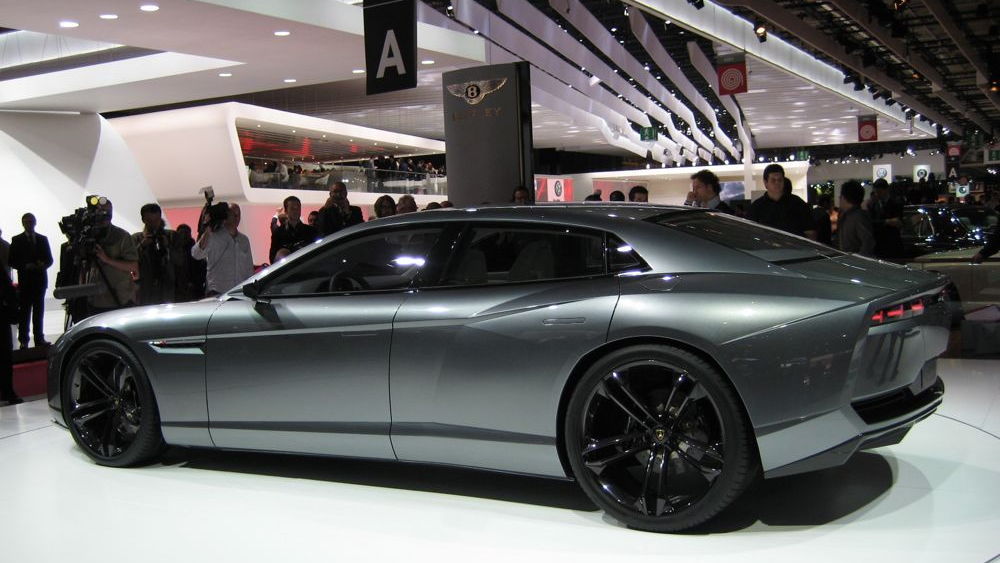 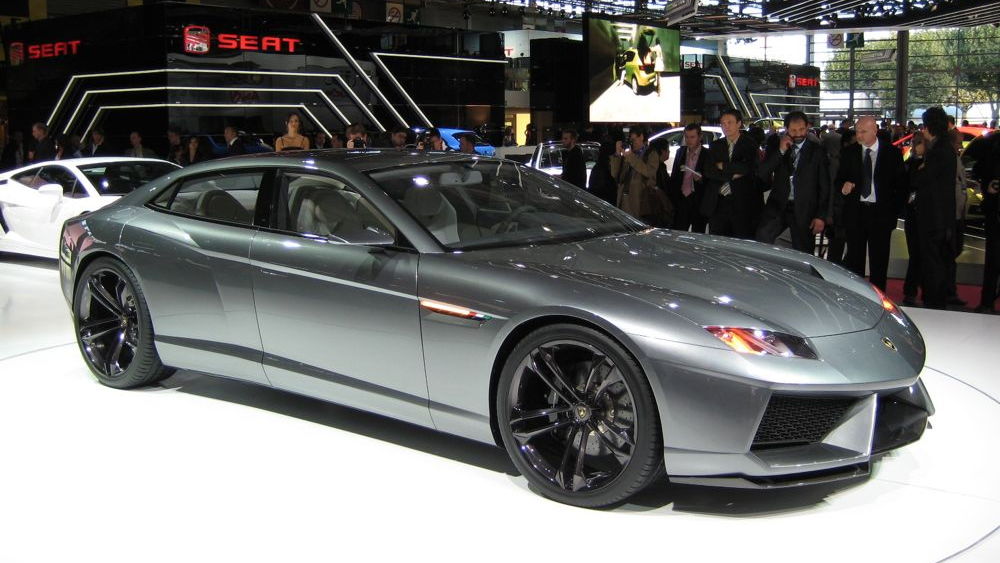 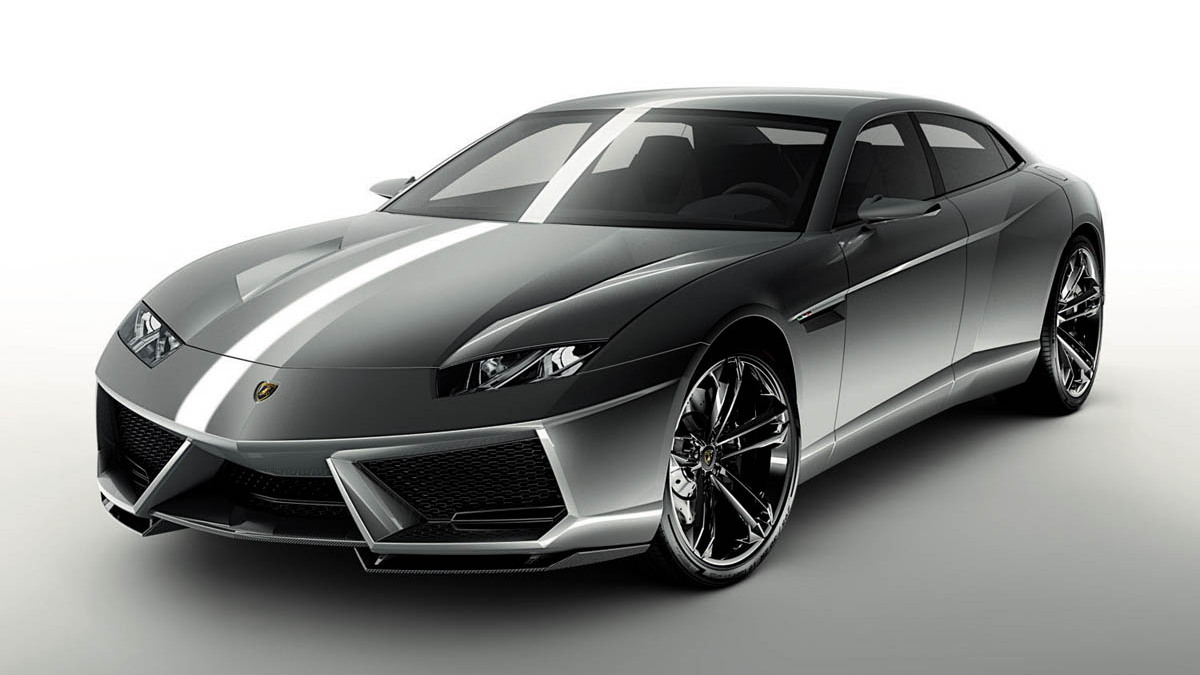 As soon as it was unveiled at the 2008 Paris Auto Show, the Lamborghini Estoque Concept four-door coupe was tipped for production. The economic realities of that fateful year for the industry quickly pulled the rug from under that plan, though rumors persisted. Now it appears the Estoque may be back to greenlight status.

Lamborghini CEO Stephan Winkelmann has revealed in an interview that he's seeking sales opportunities "outside the supercar business," with the Estoque at the forefront of that plan. As is typical of such high-level forward-looking statements, however, it's all couched in a very big "if."

That is, if Lamborghini were to offer a third model beyond the Murcielago (or its replacement) and the Gallardo, it would most likely be a four-door along the lines of the Estoque. With corporate overlords at VW looking to find any way to increase its sales volume, that "if" may be more of a "when," but at this point it's still all conjecture.