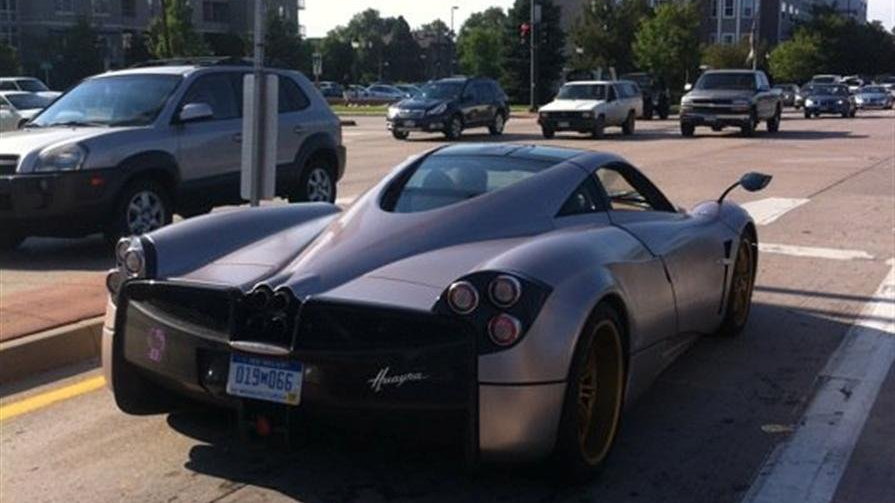 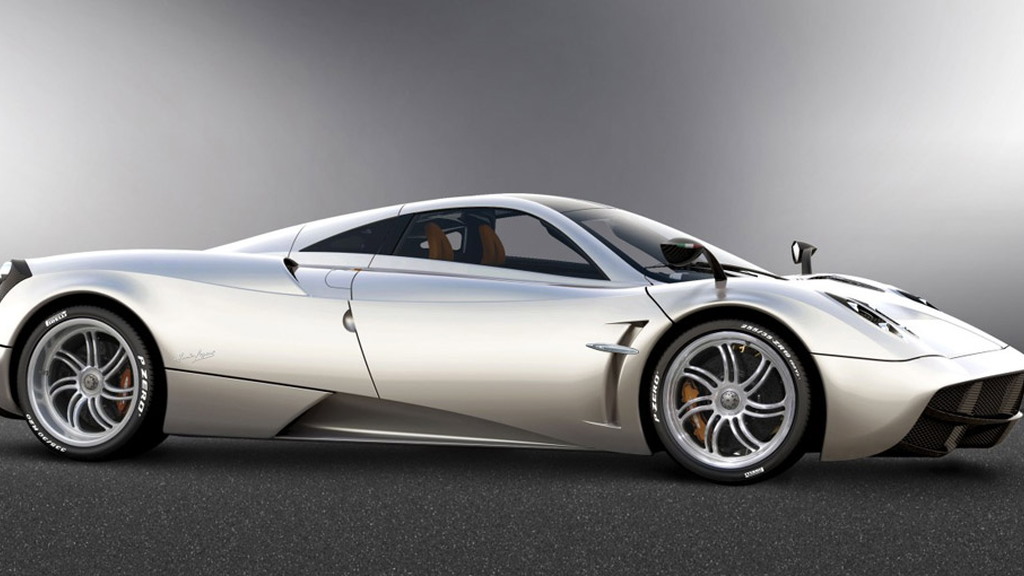 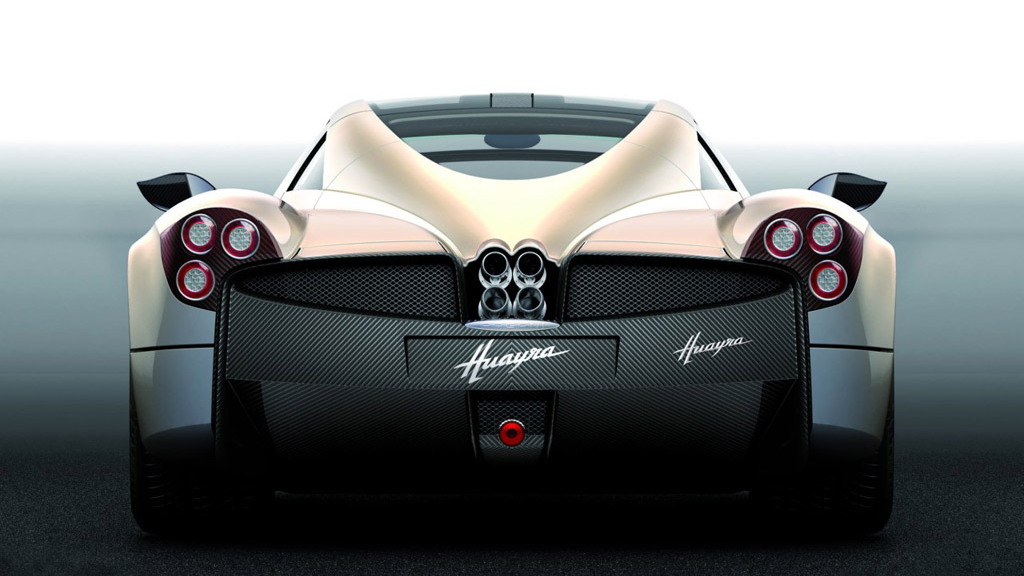 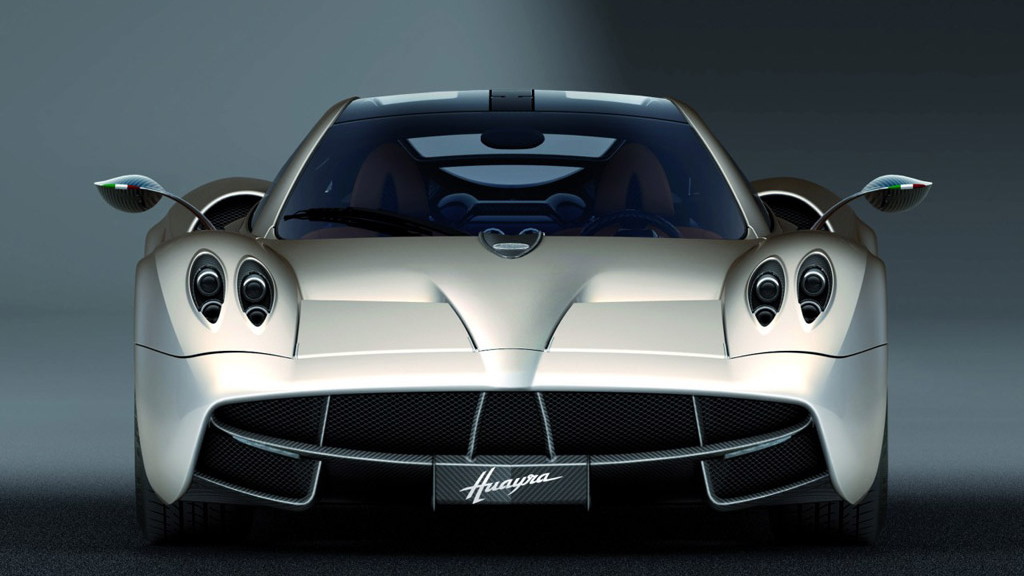 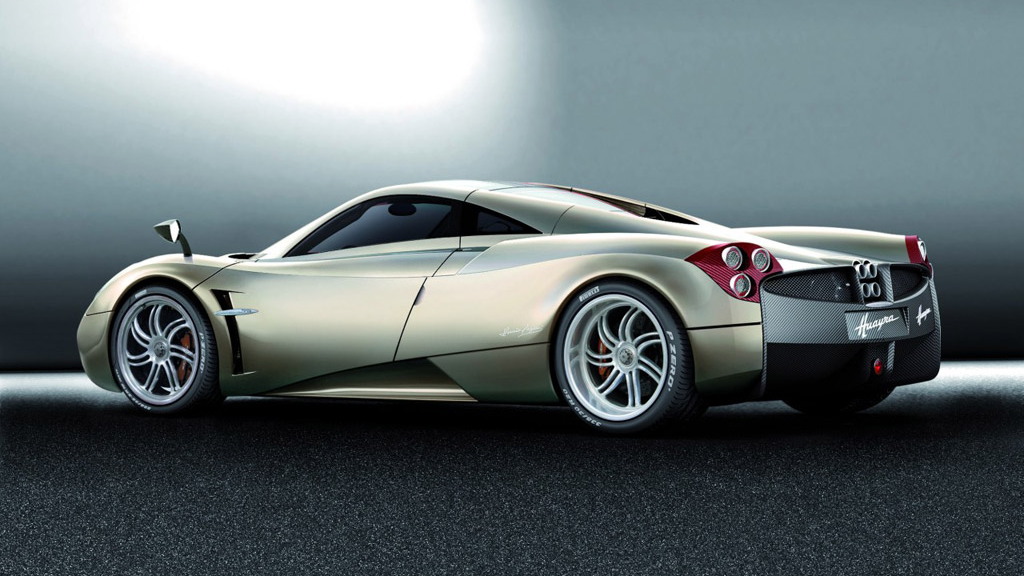 File this one in the so strange it's probably true folder: the first Pagani Huayra spotted on U.S. soil is said to be not a customer car, but an AMG-owned test mule used to run new engines to their limits, according to the spotter.

The images, snagged by a reader at GT Spirit, show what is clearly a Huayra, said to have been captured on the streets of Denver, Colorado. We're not sure about the Huayra's AMG-owned status or its role as a test mule, but it makes as much sense as anything else...short of a mega-wealthy buyer finding some loopholes to get the car here early or Pagani itself testing the car before official launch in the U.S.

Real customers of the Huayra will have to wait a while yet to receive their cars. The dealer network is in place, and deliveries should start late this year or early in 2012. In the mean time, if you're in the Denver area, keep your eyes peeled for the Huayra. It's as rare as a car can get right now.