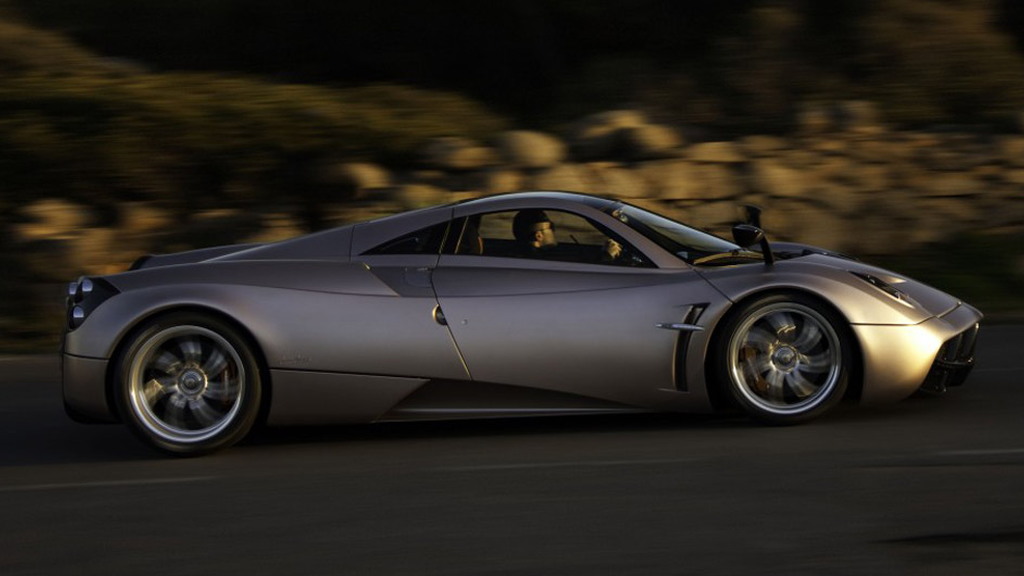 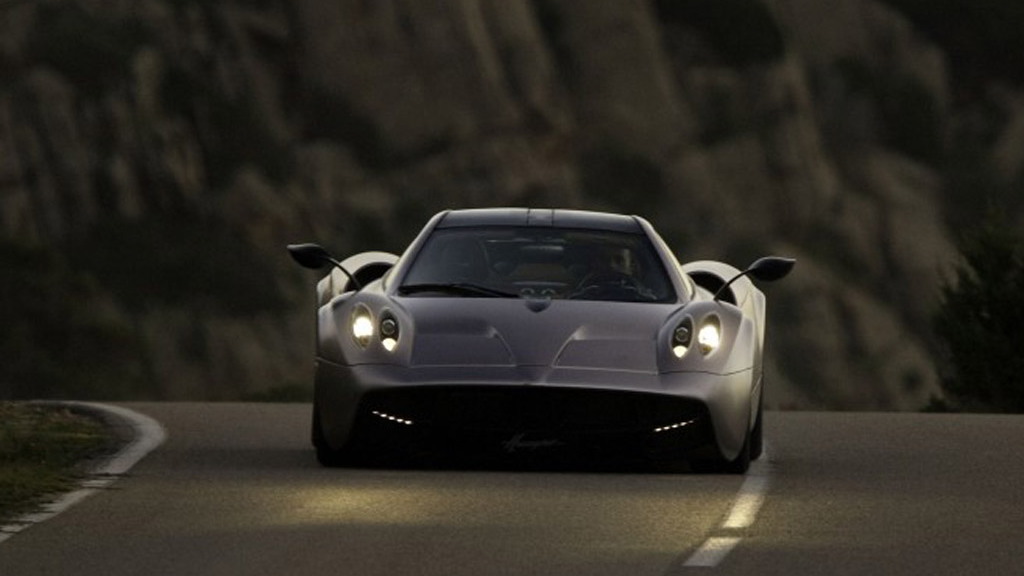 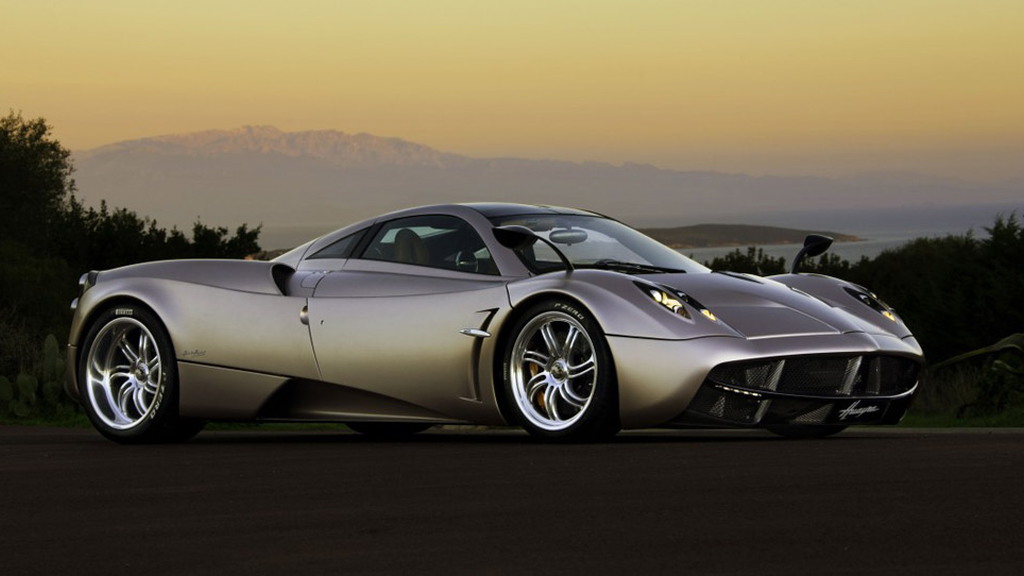 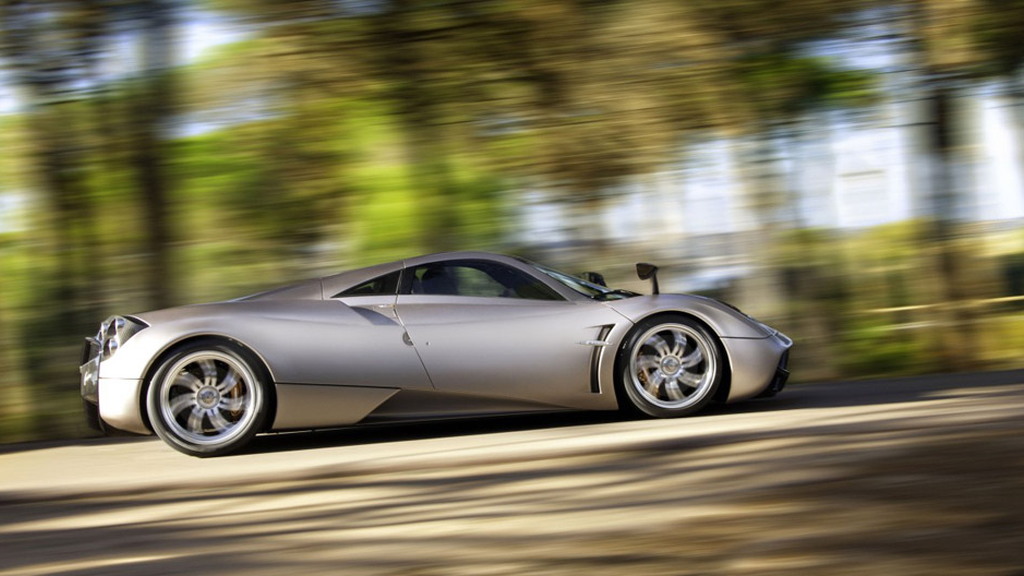 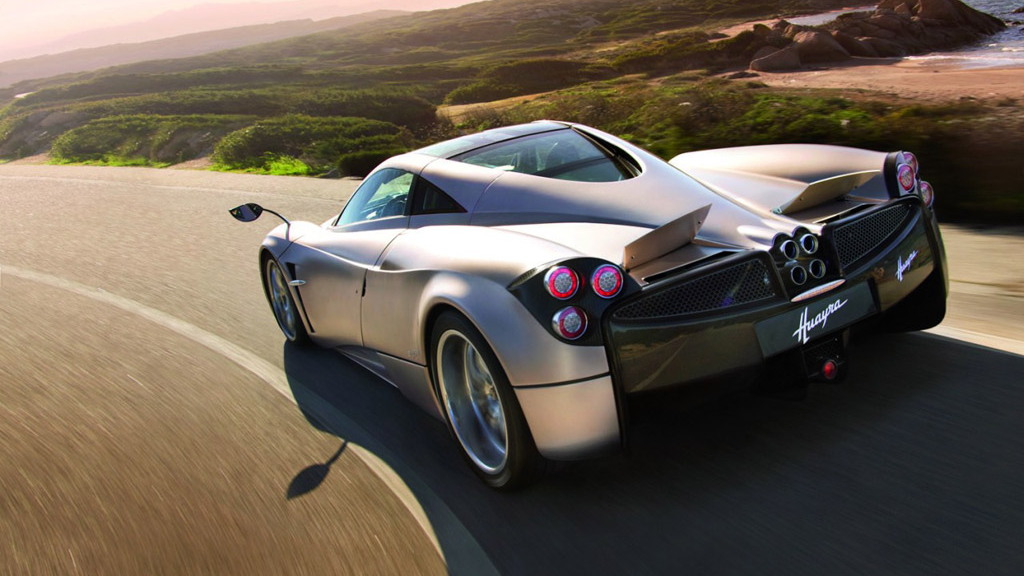 29
photos
Unadulterated, bombastic carbon-fiber insanity--the current Pagani Zonda and its several variants are the embodiment of what it is to be a supercar. But sadly, the car was never officially sold in the U.S. and only a handful have made their way here under special Show and Display rules.

That won’t be the case with the Zonda’s successor, the all-new 2011 Pagani Huayra, which was revealed earlier this month and has now been announced for sale in the U.S. through a dealer network beginning in 2011.

The design of the car is completely new, from concept, weight distribution, materials and dynamics. It's a design that was also created with U.S. homologation fully in mind. This means the Huayra will meet California’s latest 2013 emissions regulations as well as EPA and DOT standards--something the Zonda never did.

The U.S. arrival of the Italian exotic allows local enthusiasts the opportunity to obtain a Pagani model in the U.S. for the first time, and bolsters Pagani as a major player in one of the world’s most lucrative markets.

Official plans to unveil the Pagani Huayra in the U.S. and information for prospective buyers will be released in the coming weeks.