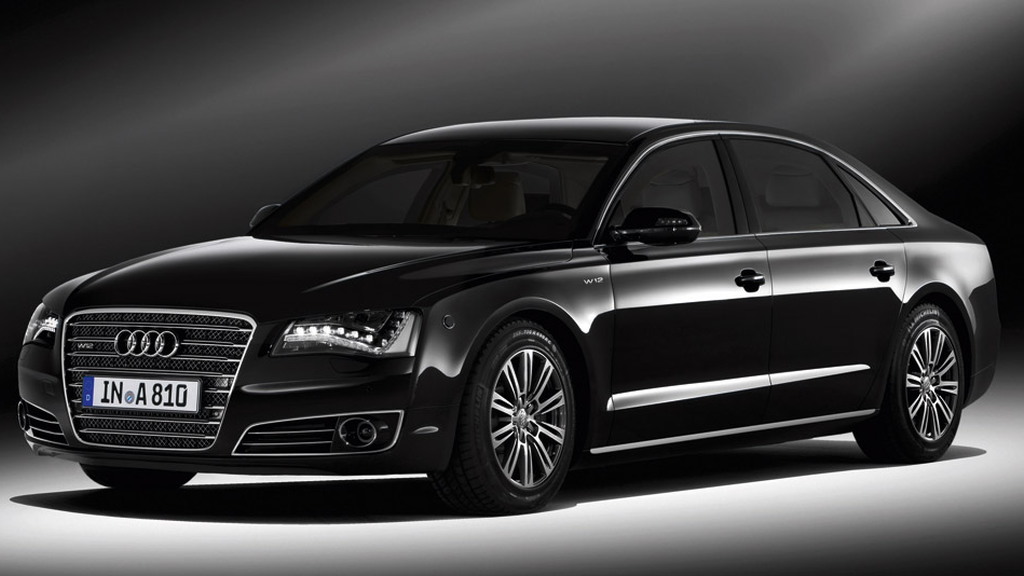 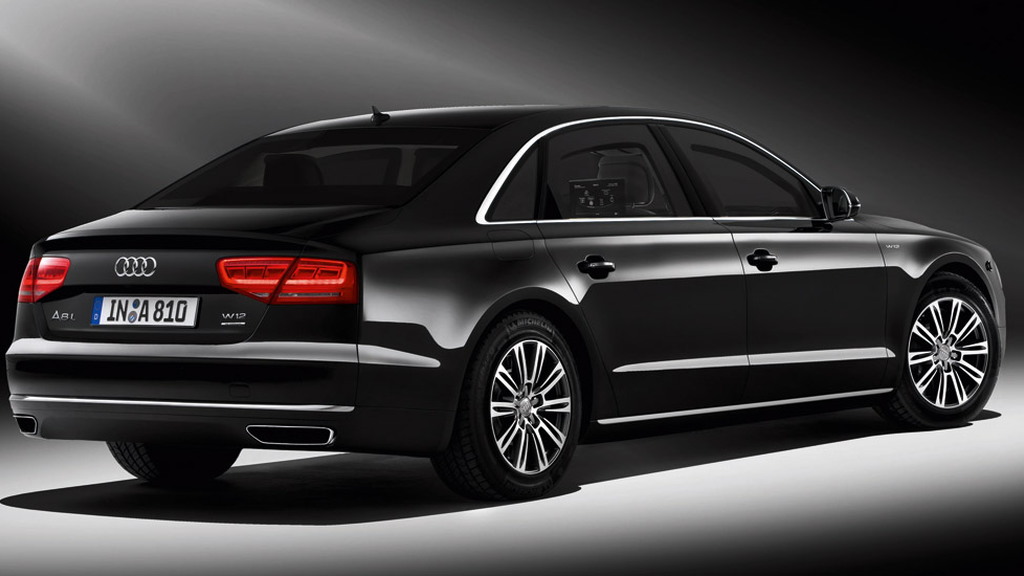 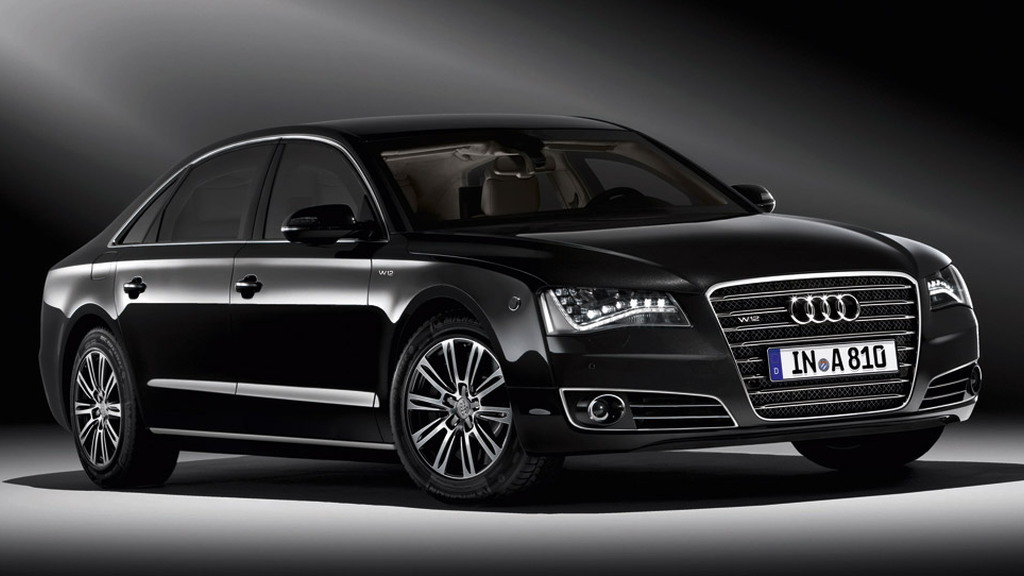 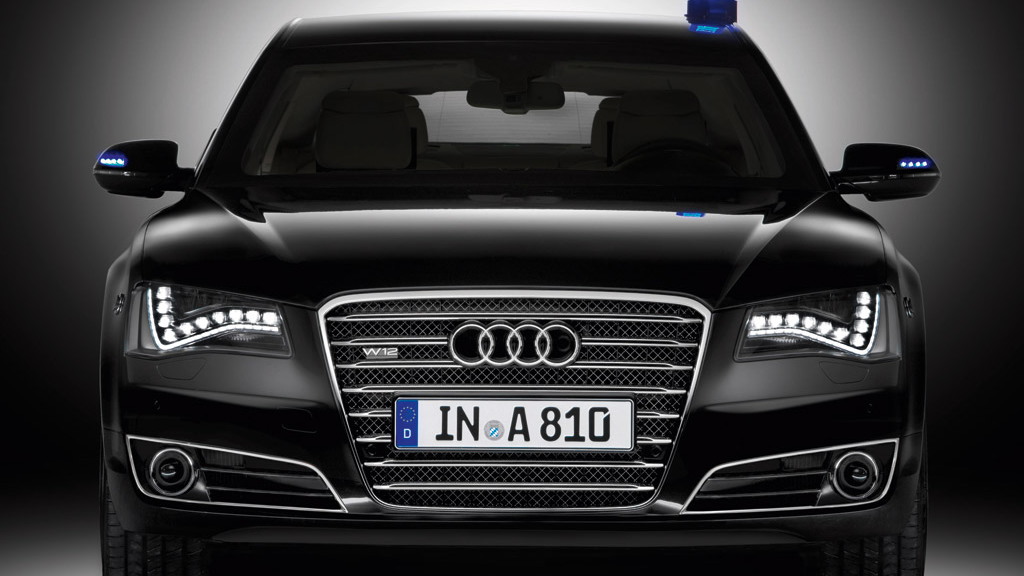 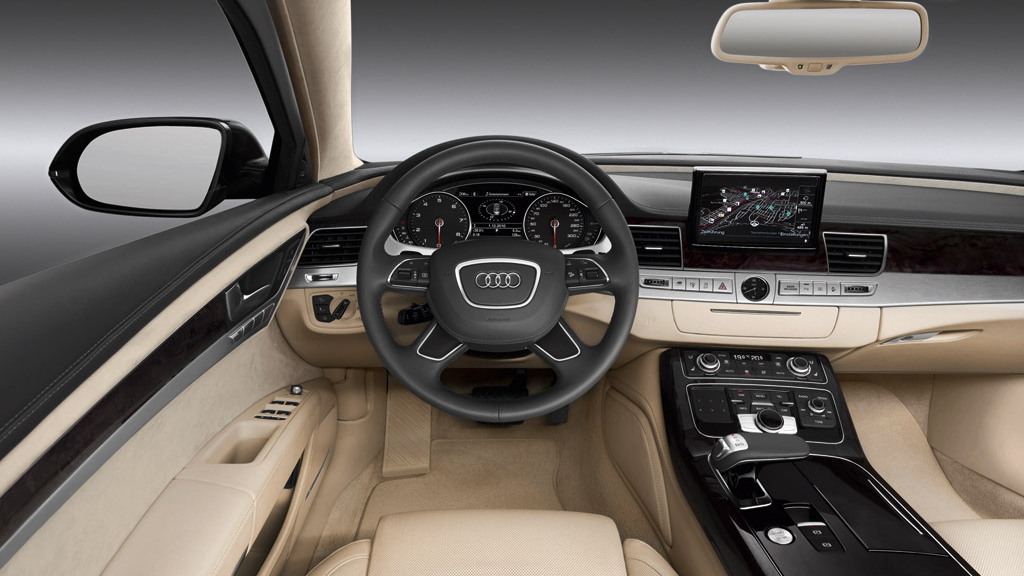 5
photos
We’re used to seeing armored vehicles from the likes of BMW and Mercedes-Benz, however, Audi’s line of high security vehicles are a little less recognized. There was this previous armored version of the last-gen A8, but this was a custom order that had a pricetag running close to $700,000.

The new Audi A8 L Security revealed today is a production model and will be available for sale this summer. It’s based around the long-wheelbase A8 L model and comes with a host of special security features, as well as heavy armoring.

When developing the basic design for the A8 model line, Audi engineers already had the high-security version in mind. The result is a totally integrated concept superior to any retrofit solution currently available on the market. Most of the modifications are made by hand in a small, well-guarded workshop--on a production floor with specially secured doors, where the use of mobile phones is strictly prohibited. The complete modification process takes some 450 hours to finish.

The A8 L Security has been officially certified for compliance with the class VR 7 ballistic protection standard, however, in certain areas the armoring even complies with the criteria for class VR 9 and VR 10.

In its construction is hot-formed armored steel, aramide fabric, ceramics, special alloyed aluminum and multilayer glass. The interior armoring alone weighs 1,587 pounds. The aluminum side sills have solid steel sections built in. These provide increased protection against explosive weapons--an area that has seen a marked stiffening of requirements in recent years.

Made of an innovative aluminum alloy, the car’s armored floor serves the same purpose. The Audi A8 L Security is capable of withstanding an attack with a military hand grenade. The side windows, windshield and rear window, meanwhile, are all made of special glass with a polycarbonate coating in the inside to prevent spalling. The excess weight of the windows amounts to just over 661 pounds. A window closing assist feature comes standard for the doors, which weigh an additional 793 pounds.

Audi is launching its armored A8 L with a single engine initially, a range-topping 6.3-liter W-12 with 500 horsepower and 461 pound-feet of torque. It accelerates the heavy hitter from 0-62 in 7.3 seconds and a top speed of 130 mph. Fuel economy on average is 17.42 mpg for the European combined cycle.

In the coming year, Audi will offer a second engine version, which will return a fuel economy around the 21-23 mpg mark.