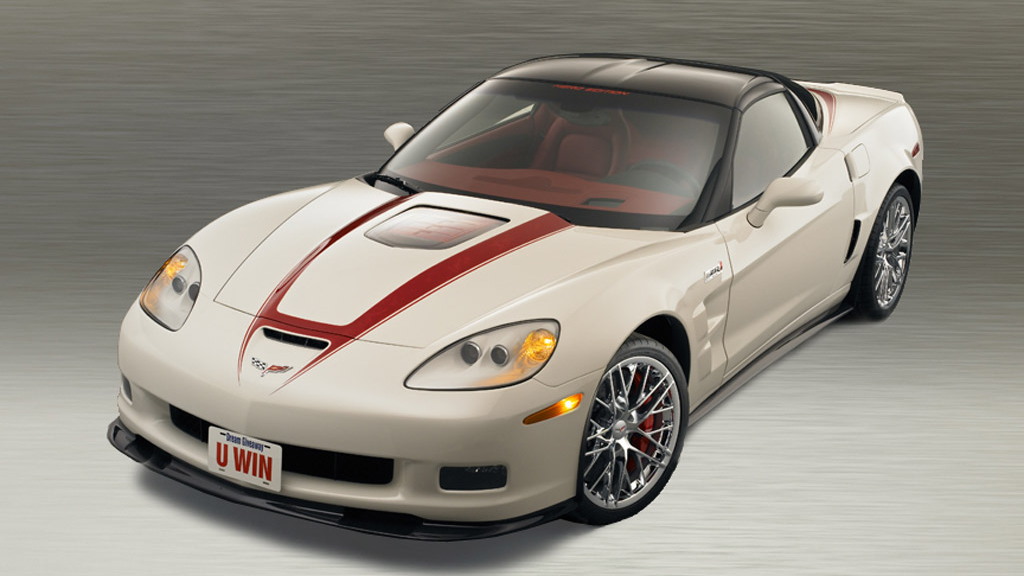 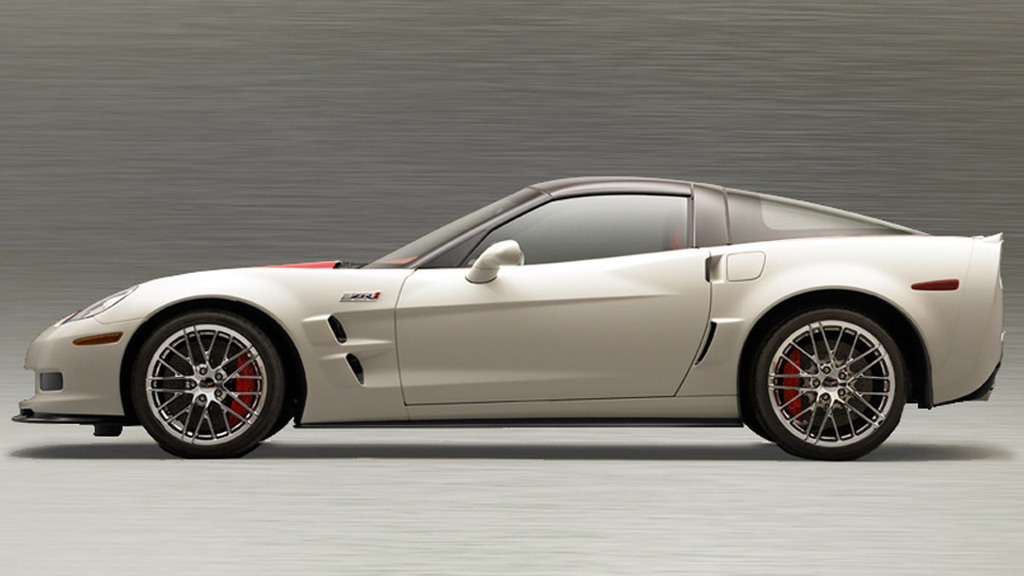 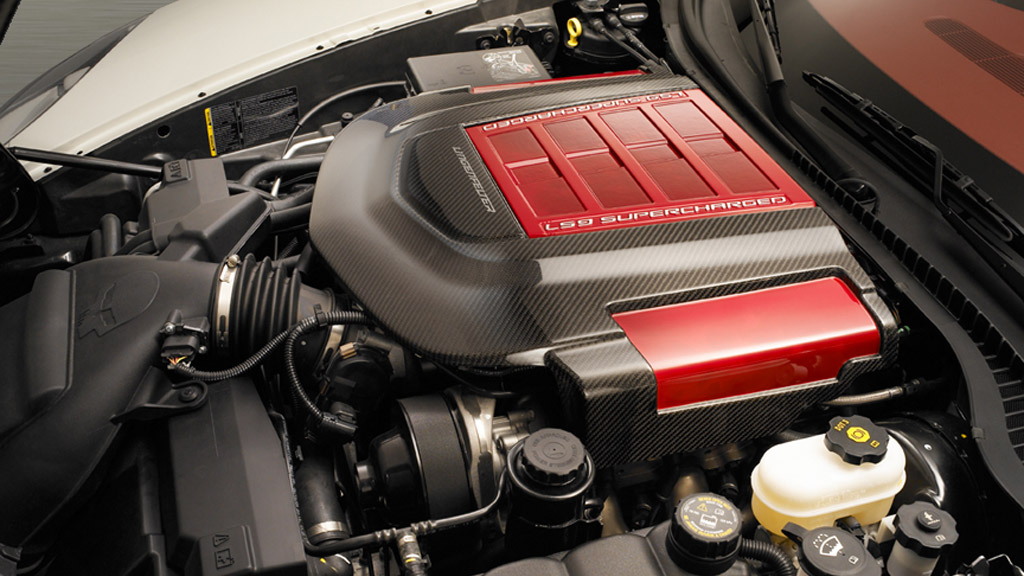 4
photos
Lingenfelter, a tuning firm based in Indiana and with more than 30 years of experience building hotted-up American muscle cars, has donated its engine expertise to enhance a 2010 Chevrolet Corvette ZR1 that was used to raise funds for charity.

Known as the Brad Paisley Hero Edition ZR1, the one-of-a-kind Corvette was part of the 2010 Corvette Dream Giveaway--a fundraising event to help support the Kids Wish Network HERO program taking place in over 150 pediatric hospitals nationwide. Also part of the prize was a restored 1967 427 Corvette Roadster.

Special features of the special edition ZR1 include country music star Brad Paisley's signature under the hood, as well as Lingenfelter’s custom supercharger pulley and front inlet cover upgrade, which lifts output to over 700 horsepower.

The lucky winner of the 2010 Corvette Dream Giveaway was Brian Landgren, a business owner from Washington, who will receive the keys to the two Corvettes on the 28th of this month.