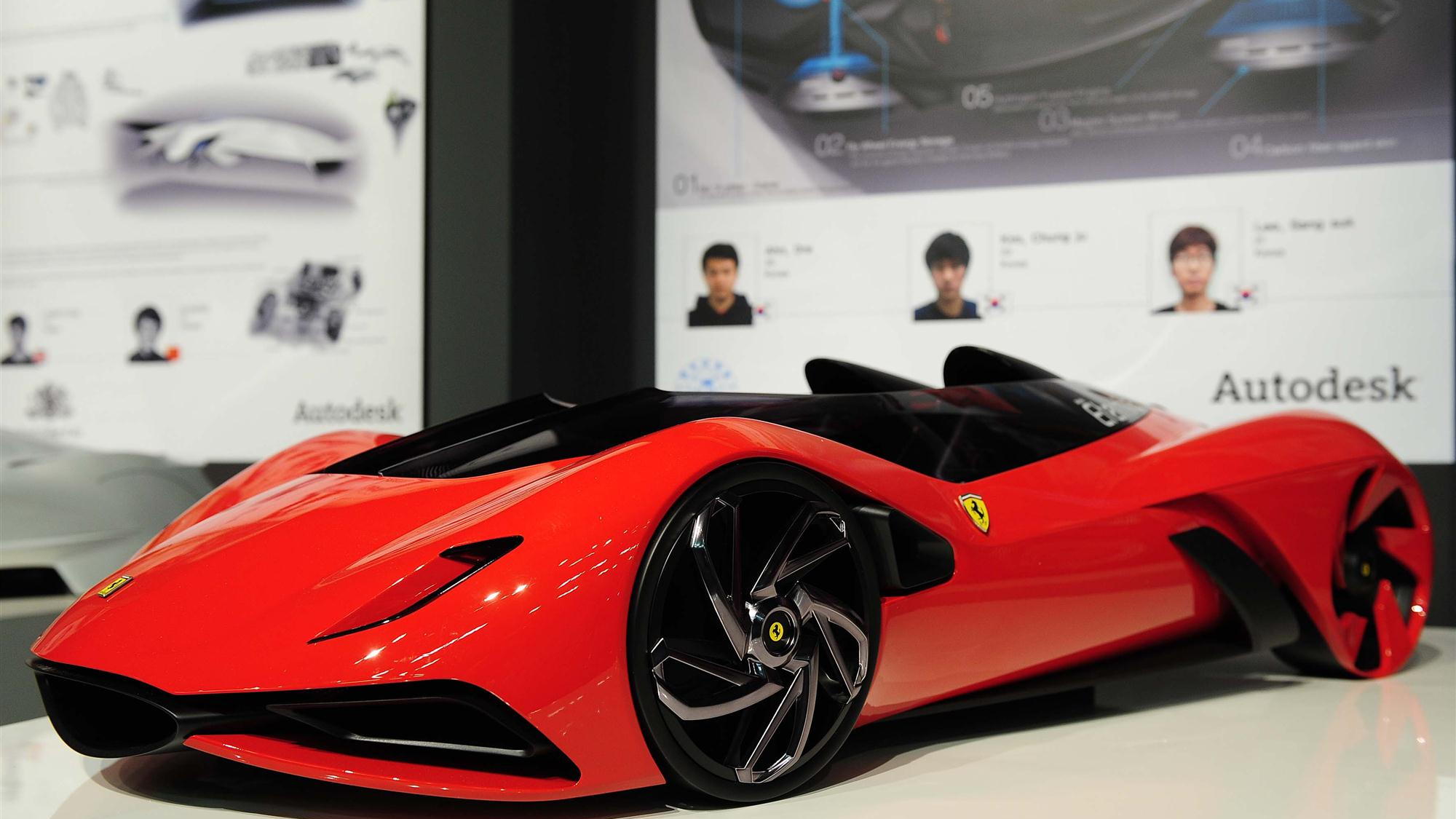 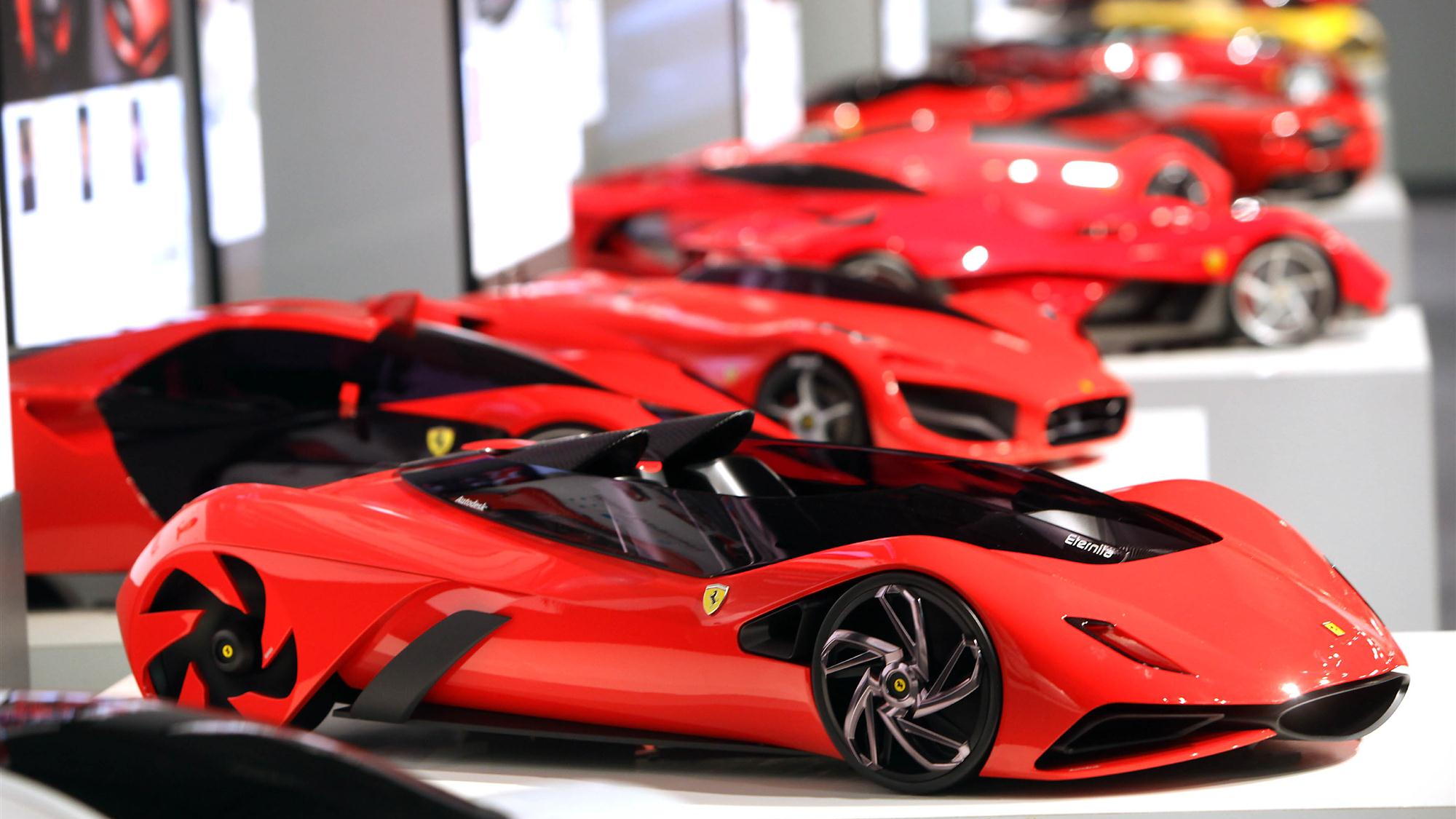 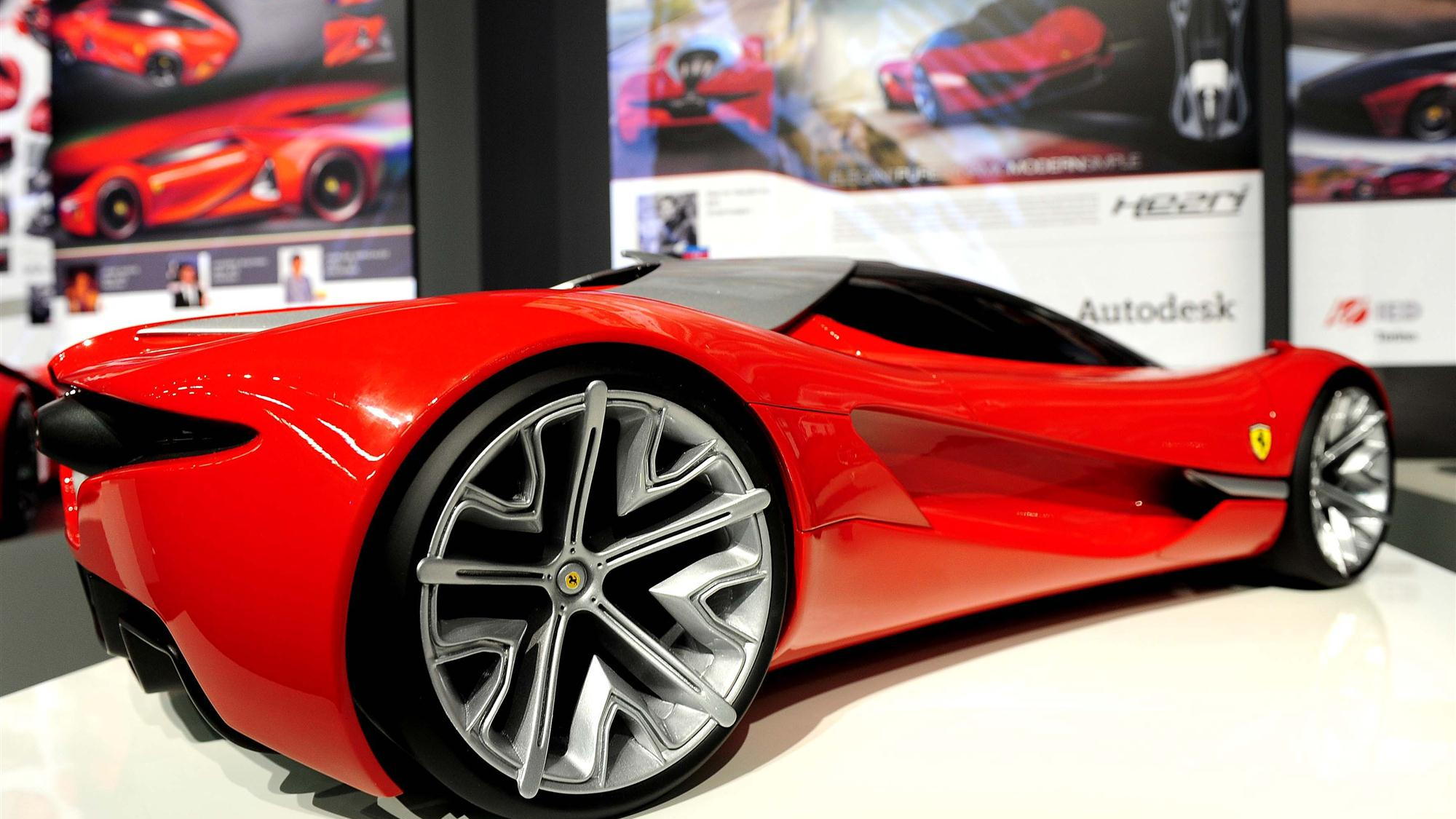 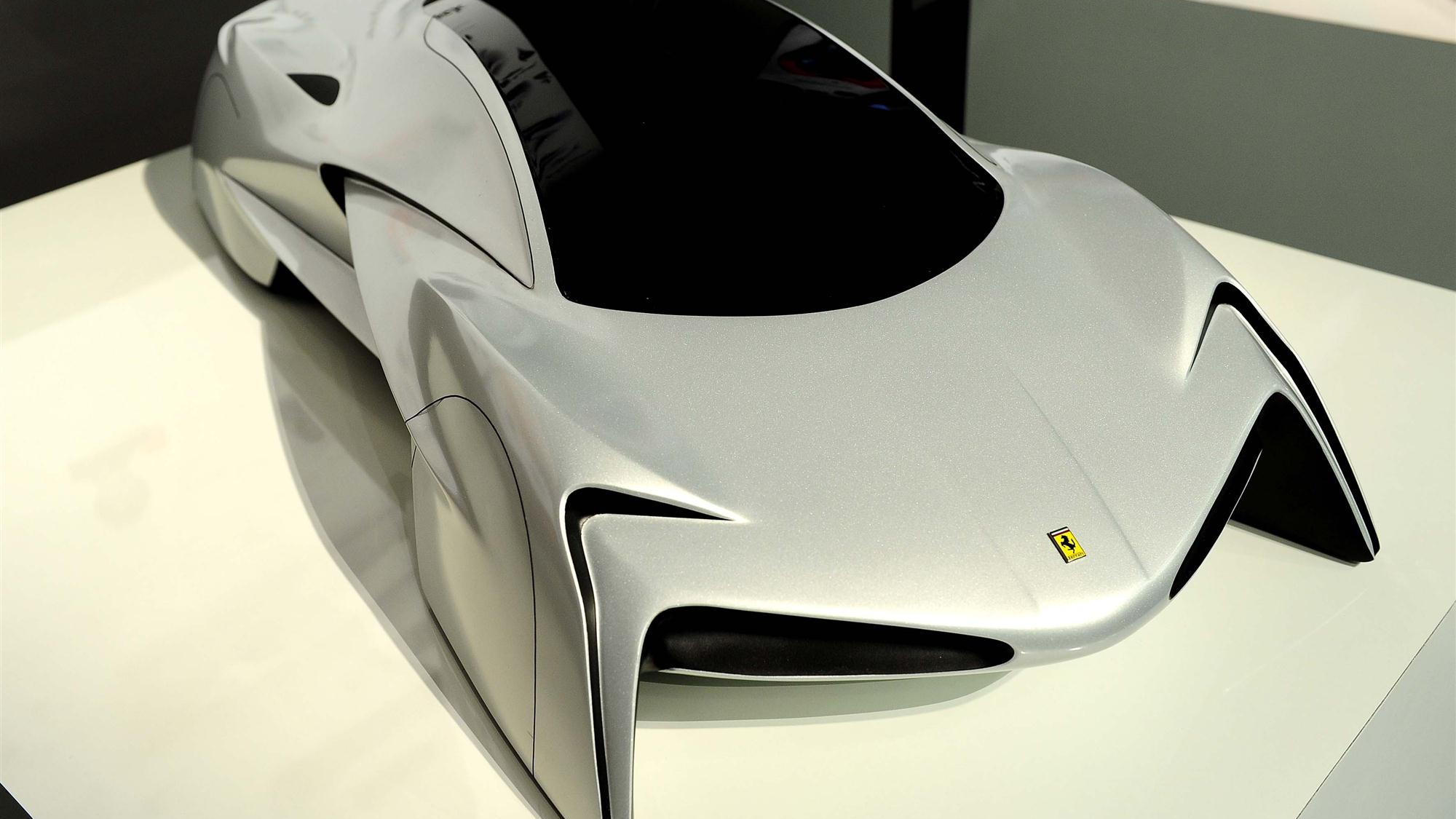 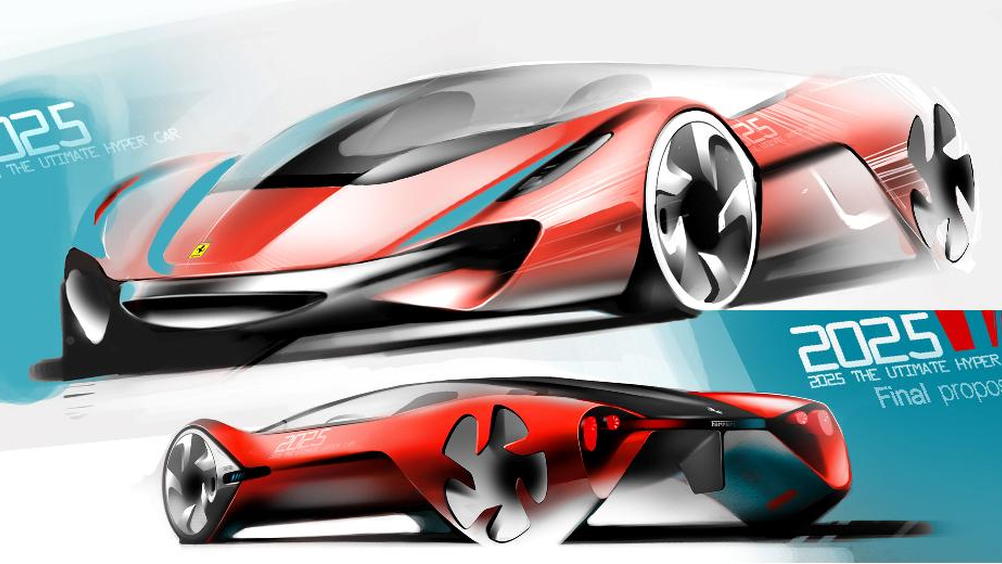 16
photos
We had hoped the College of Creative Studies, Detroit would bring home the win for America in the 2011 Ferrari World Design Contest, as they had a promising design and were one of the handful of teams to make it to the final round--and the only one from America. But ultimately it was Seoul's Hongik University that won the award.

The winning design is certainly a dramatic and futuristic affair. According to Ferrari, the design from the Hongik University team best represented the contest's goal of a hypercar that takes all aspects of its design to extremes, from architecture to propulsion.

The winning design, named Eternita, features an extreme cab-forward design, with a very low-profile stance and huge, futuristic wheels. The second place finisher, Xezri, from the IED Turin, features many of the same basic design elements. Third place Cavallo Blanco from RCA London is unique, however, with enclosed wheels and a wing-like body.