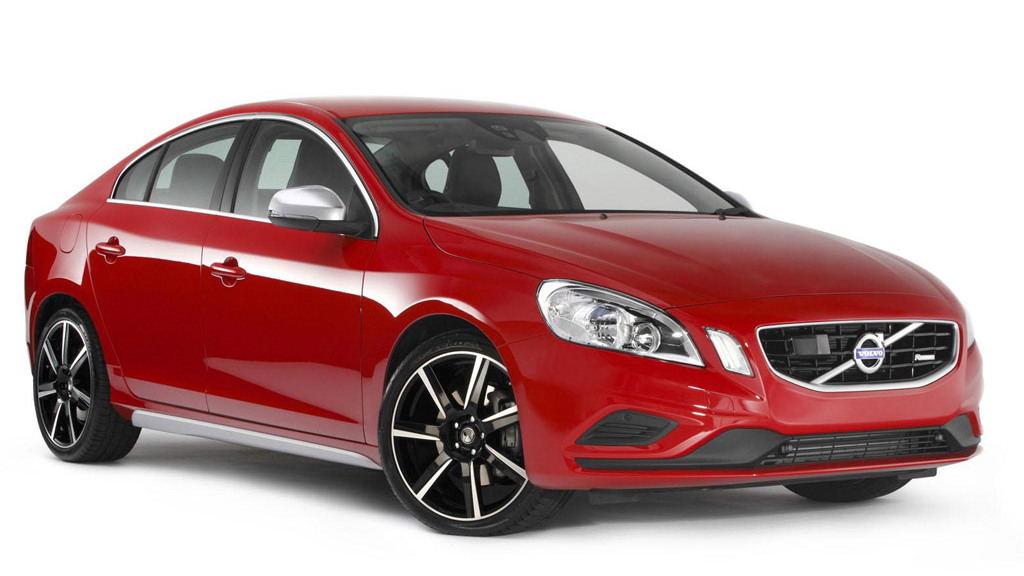 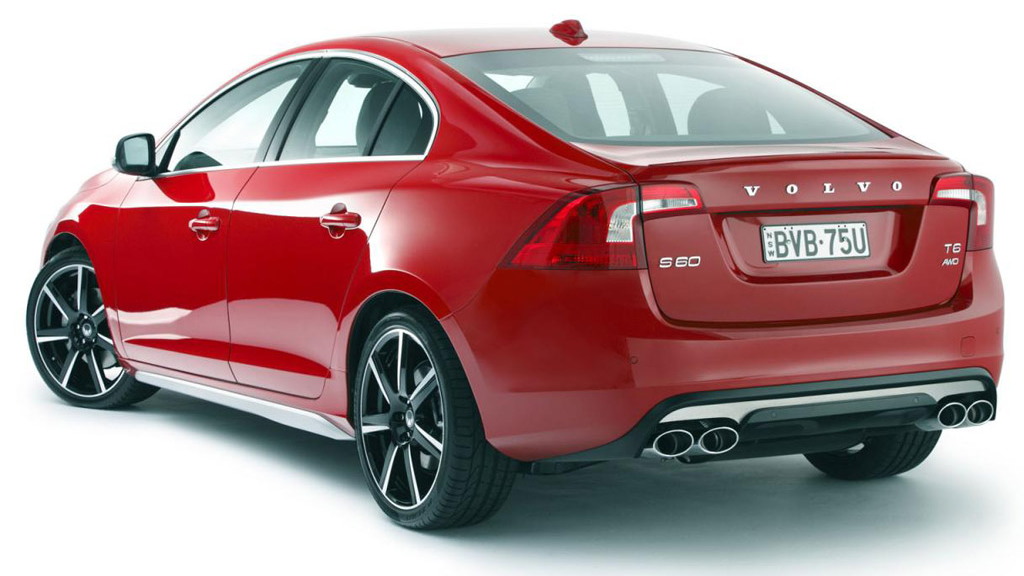 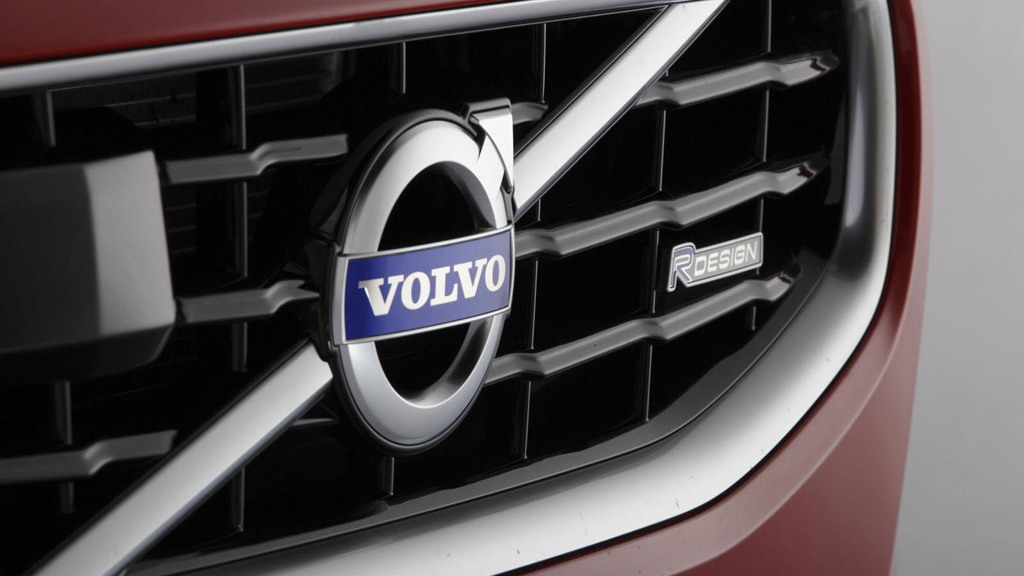 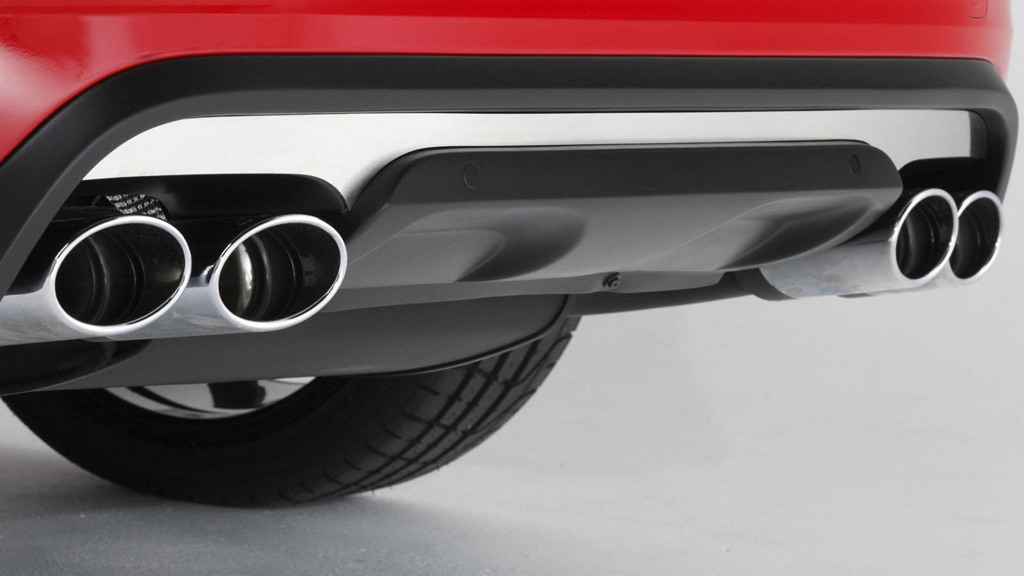 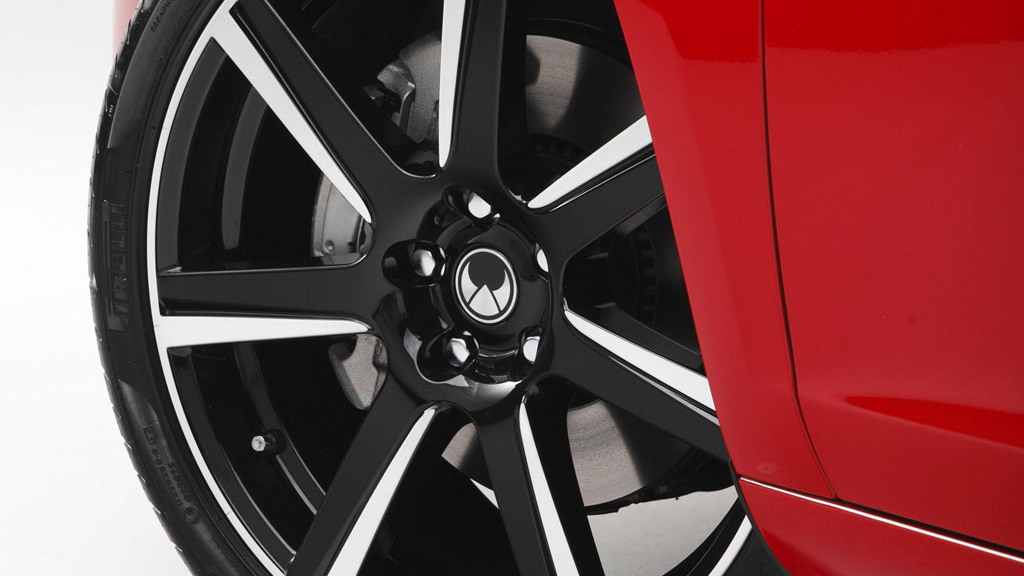 Hot on the heels of yesterday’s report of a new high-performance division brand being considered by Volvo, comes this concept car that was unveiled late last week at the 2011 Australian auto show.

Based on the Volvo S60 R-Design, the new concept car is called the S60 Performance Project and hints at a possible performance model that could be launched under the rumored Performance Concept Prototype (PCP) brand.

Heico, meanwhile, added a set of custom 19-inch wheels shod with Pirelli tires, as well as a high-flow exhaust system.

Like the regular R-Design model, the S60 Performance Project has been lowered by 0.6-inches and features sports suspension that includes monotube damping at the rear, 15 percent stiffer springs and bushings that are 20 percent stiffer compared with the standard S60 models.

Inside, the S60 Performance Project has the same R-Design interior, which adds sports seats with firmer side bolstering, a leather clad three-spoke steering wheel, dials with blue surrounds and aluminum pedals.

The only official word on production plans for the S60 Performance Project was that Volvo was gauging potential customer responses with a view to build a limited run if demand proved sufficient.