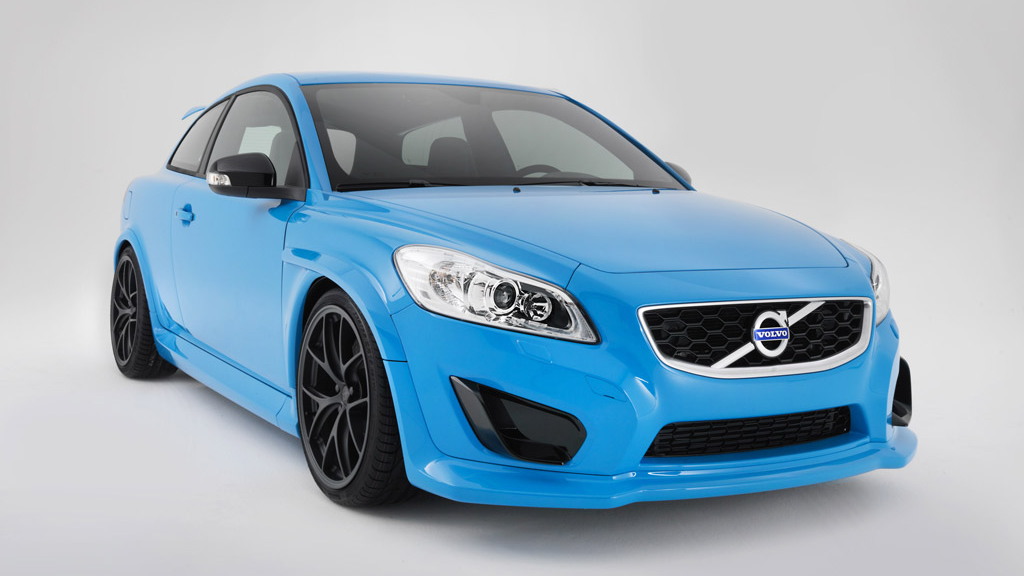 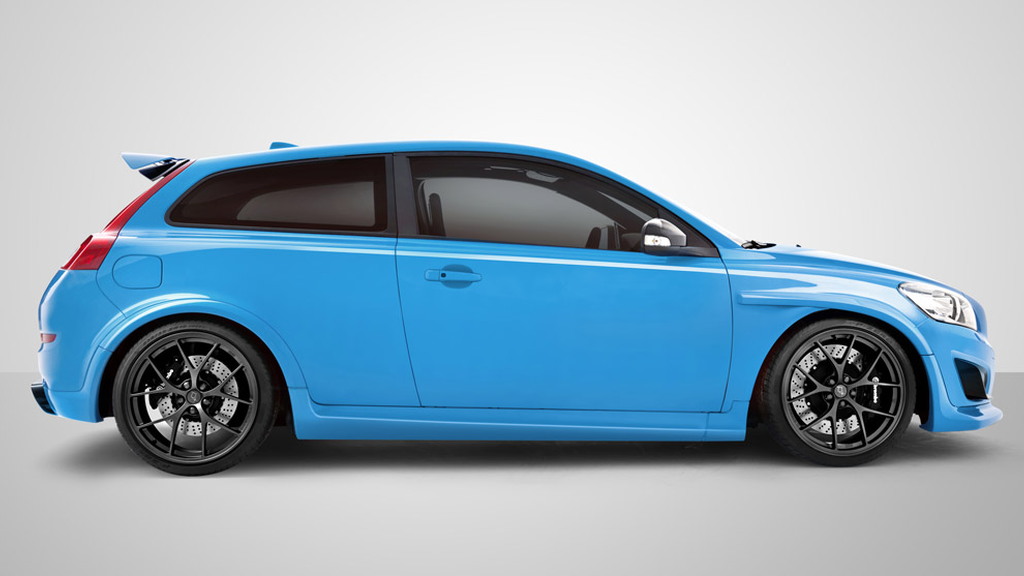 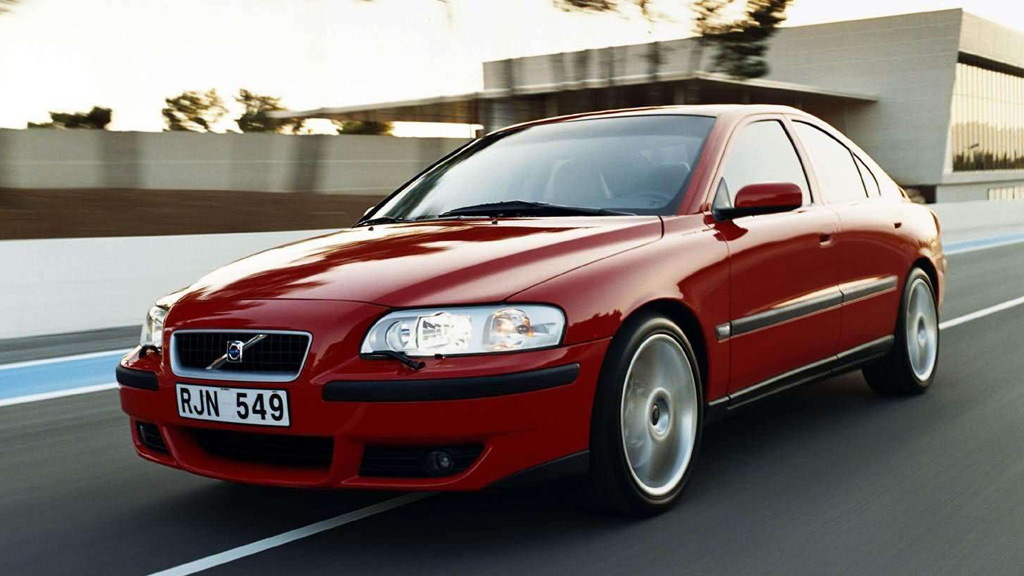 Most people may not associate Volvo with performance, but the Swedish automaker has offered several notable sporty variants of its regular lineup in the past under the R performance range. The S60 R, for example, was introduced in 2003 and boasted a 300-horsepower turbocharged engine mated to a 6-speed manual transmission and Haldex all-wheel-drive system.

Sadly, in 2007, the automaker decided to drop the brand and replace it with the lamer R-Design label the following year. R-Design is essentially a range of styling and accessories upgrades for Volvo’s cars.

Part of the reason for the demise of the R performance range was the distorted image of Volvo as a performance brand. Unfortunately, the bulk of Volvo’s customers are not interested in performance cars and sports enthusiasts aren’t usually inclined to test drive a Volvo when buying a car.

Not surprisingly, Volvo sold less than a third of its R performance range of cars than it had hoped.

Fast forward to today and Volvo is in the process of rejuvenating its lineup with fresh new models and has also dabbled with the idea of a true performance car, joining with Swedish motorsport firm Polestar to develop this one-off Performance Concept Prototype (PCP).

The PCP vehicle is based on the Volvo C30 hatchback, a car that Polestar has raced with in various motorsports events, and it featured a 399-horsepower version of Volvo's turbocharged 2.5-liter T5 engine.

According to the rumor mill, Volvo is considering using the PCP label for a new performance division that would be for Volvo what AMG is for Mercedes-Benz or the M division is for BMW. The cars would be limited edition performance models, with a C30 PCP to be launched initially, followed by performance enhanced versions of the rest of the Volvo lineup.