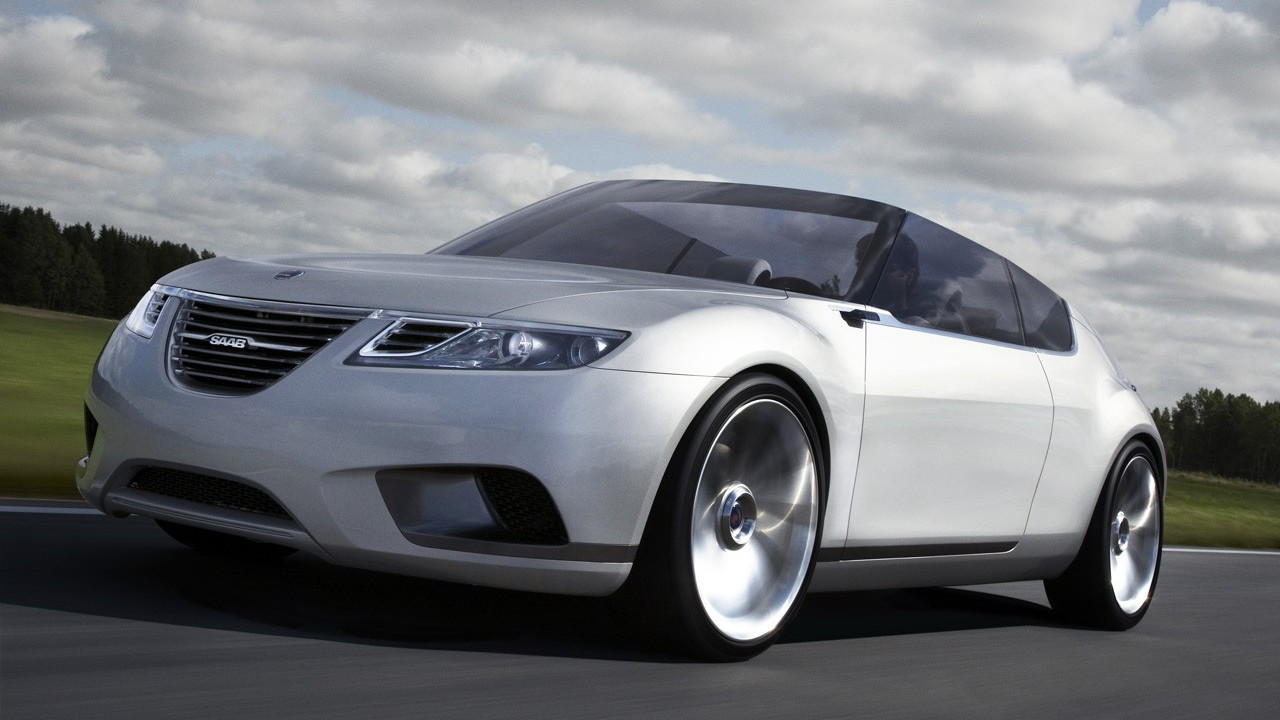 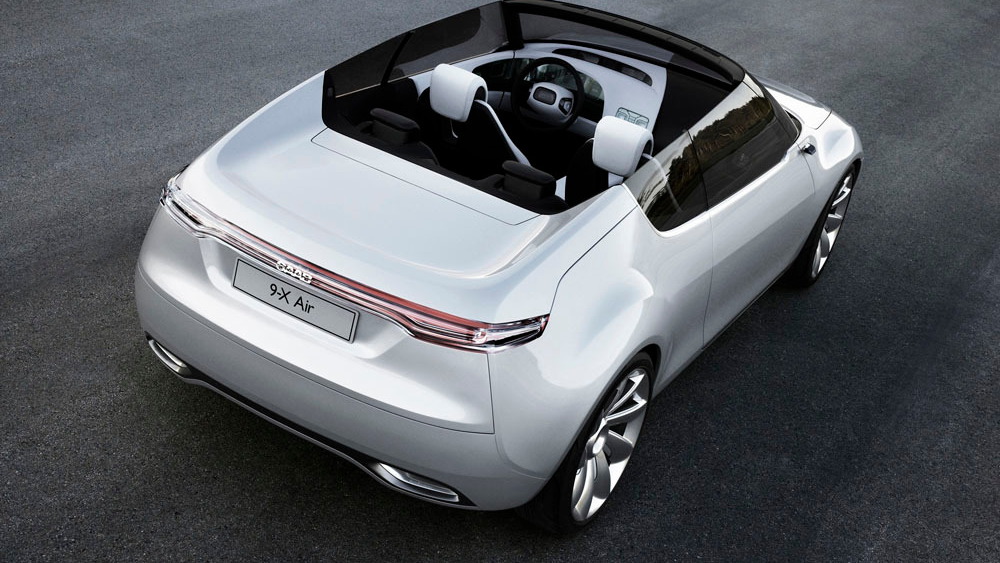 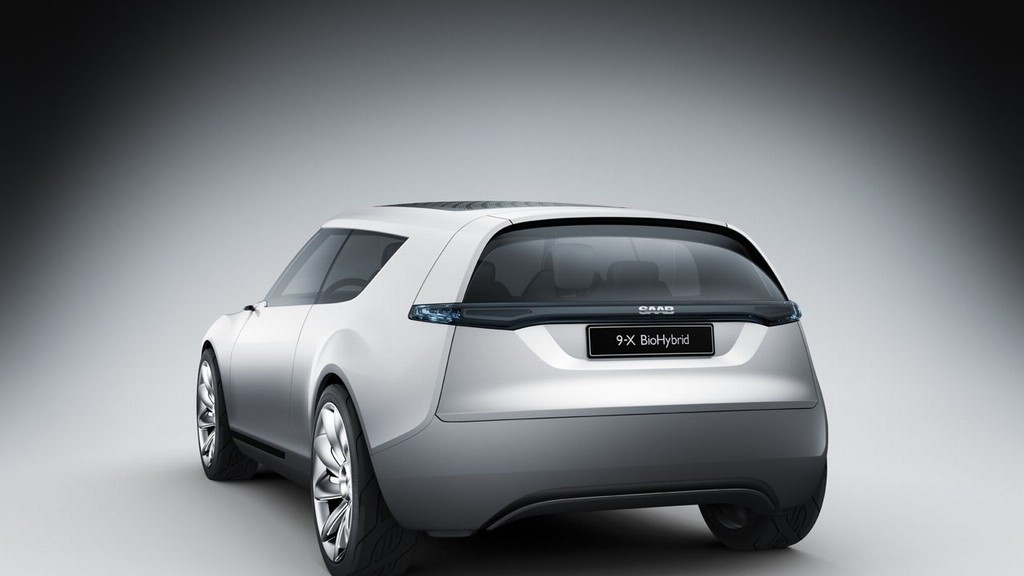 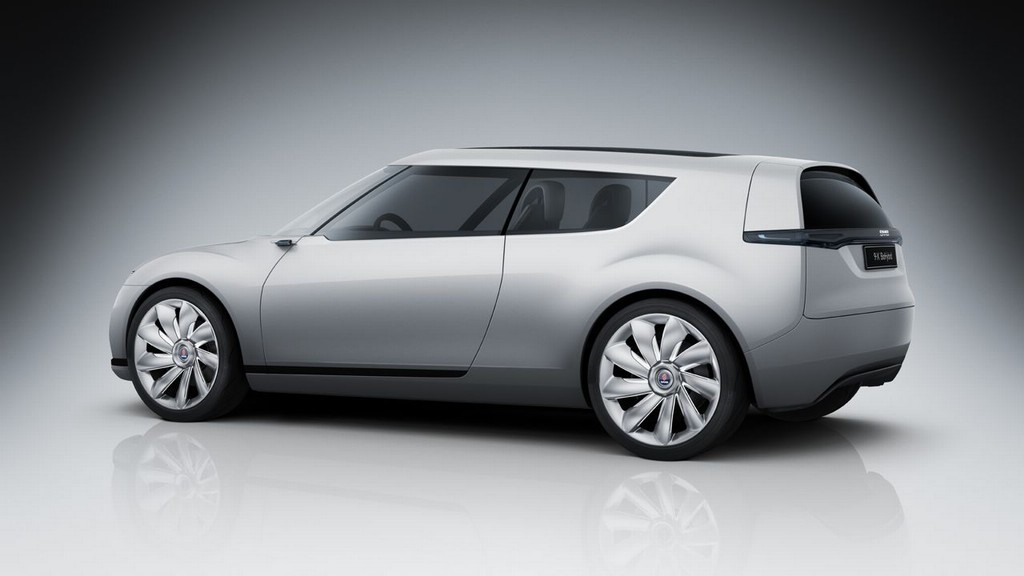 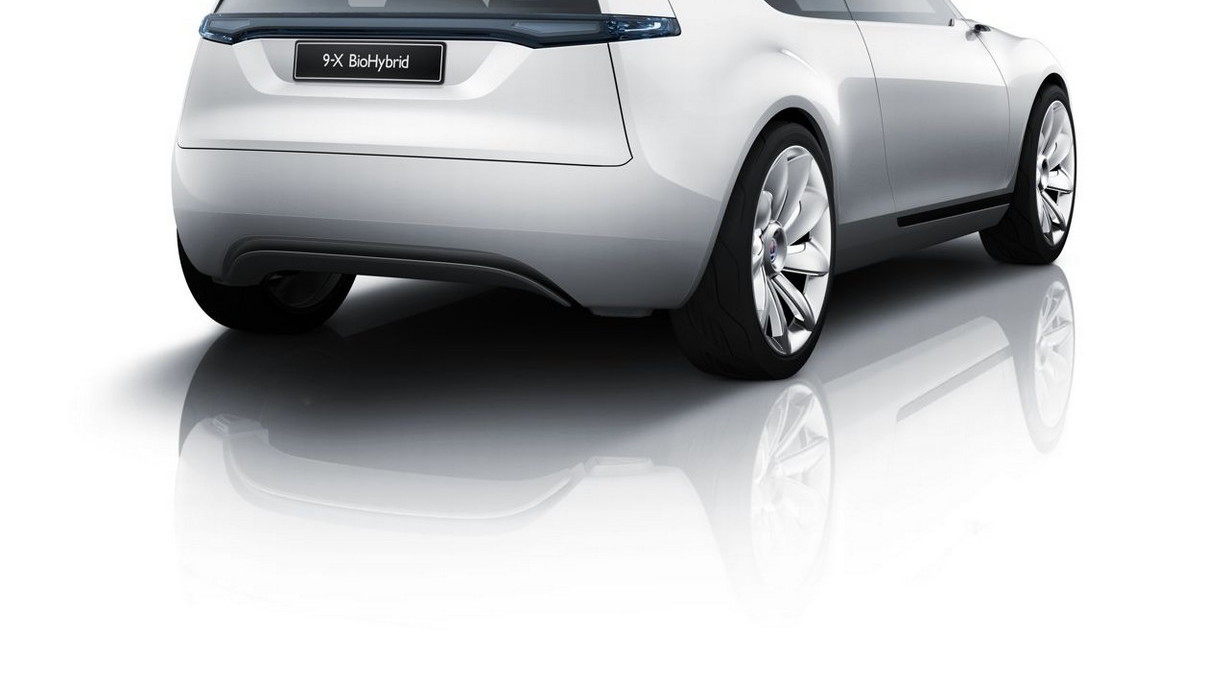 Despite all its financial troubles, Saab has come out and announced plans for the development of three brand new models on top of its next-generation 9-3 due out next year. The struggling Swedish automaker announced today that it has finalized its previous tentative deals made with Chinese firms Zhejian Youngman Lotus Automobile and Pang Da Automobile.

Swedish Automobile (formerly Spyker), the parent company of Saab, has signed final agreements with Youngman and Pang Da, thereby converting the previous non-binding memorandum of understanding relating to the equity investment of the two Chinese firms announced last month into binding agreements. Note, these binding agreements are still subject to regulatory and other third party approvals.

Importantly, the agreements also allow for the return of Russian investor Mr. Vladimir Antonov as a shareholder and financier of Swedish Automobile and Saab.

Moreover, Saab has also announced a conditional agreement with Youngman on the formation of a Sweden-based 50/50 joint venture company for the development of three new Saab models. The three new models will consist of a Saab 9-1, Saab 9-6X and Saab 9-7.

Within the development process of these three new vehicle lines, Saab will be responsible for controlling and managing the design, the development and testing process to the start of production and providing other necessary technical and quality control support. For this, Saab will source existing capabilities and expertise from its state-of-the-art technical development department in Trollhattan, Sweden.

Youngman will be responsible for providing the necessary financial investments in the joint venture and will most likely oversee the production of the vehicles in China.

While no specific details on the new models were revealed, we do have some vital information providing us with clues as to what to expect. The new 9-1 was described as an entry-level model, suggesting that it will be a production version of the stylish 9-X BioHybrid and Air concept cars unveiled all the way back in 2008.

The “X” in the name 9-6X suggests that this model will be a crossover, while the “6” means it will be an upmarket model positioned above the 9-5. Expect this model to be Saab’s BMW X5 rival though we could see something more akin to the BMW X6 given the popularity of the coupe-crossover, especially in the Chinese market.

This Chinese market focus also suggests that the 9-7 will  be a new flagship sedan rather than an SUV like the now defunct 9-7X. Big, luxurious sedans are particularly popular in the Chinese market where a lot of executives use them to be chauffeured around in.

As always, we’ll endeavor to keep you abreast of the latest happenings concerning Saab and its partners.