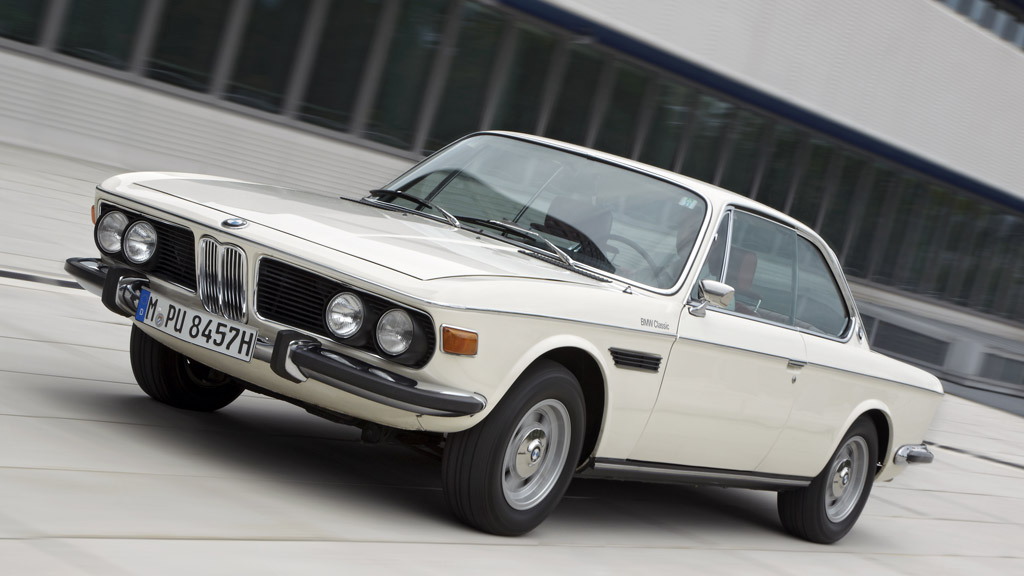 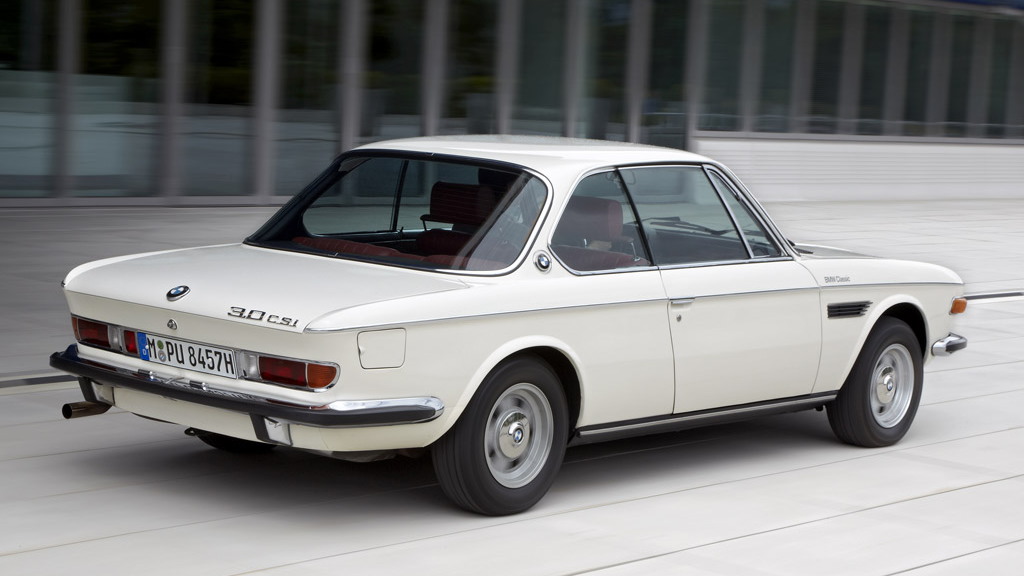 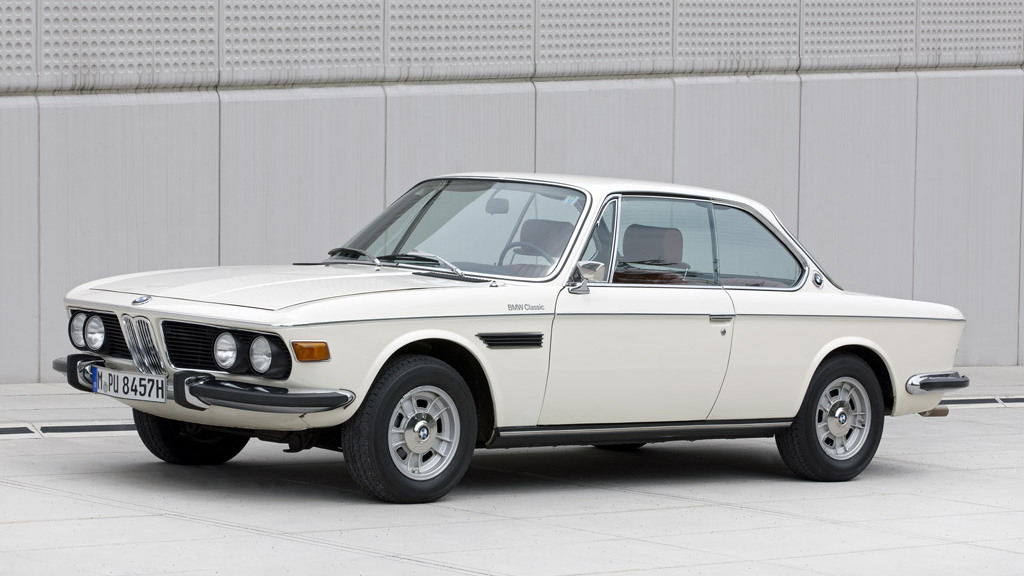 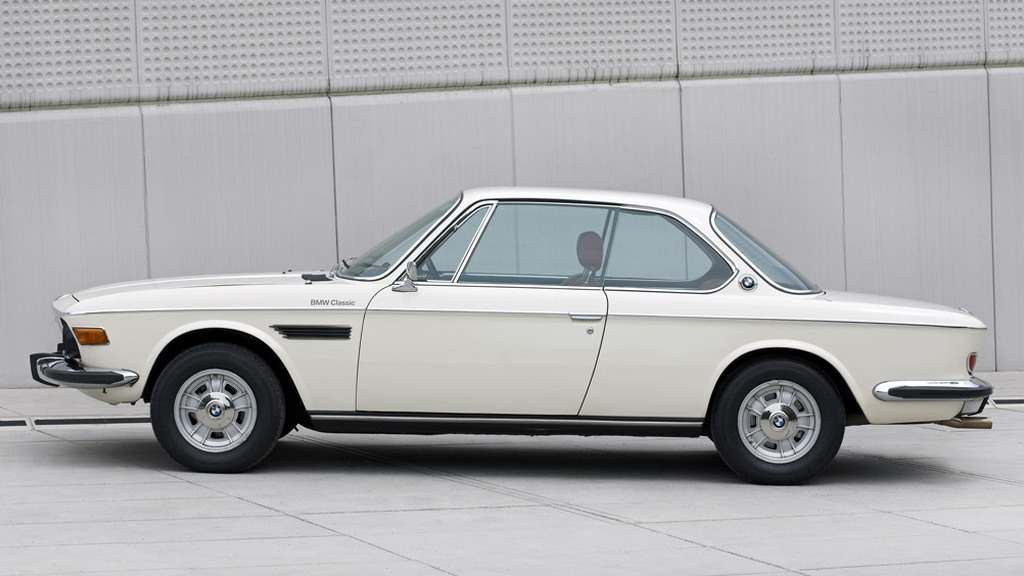 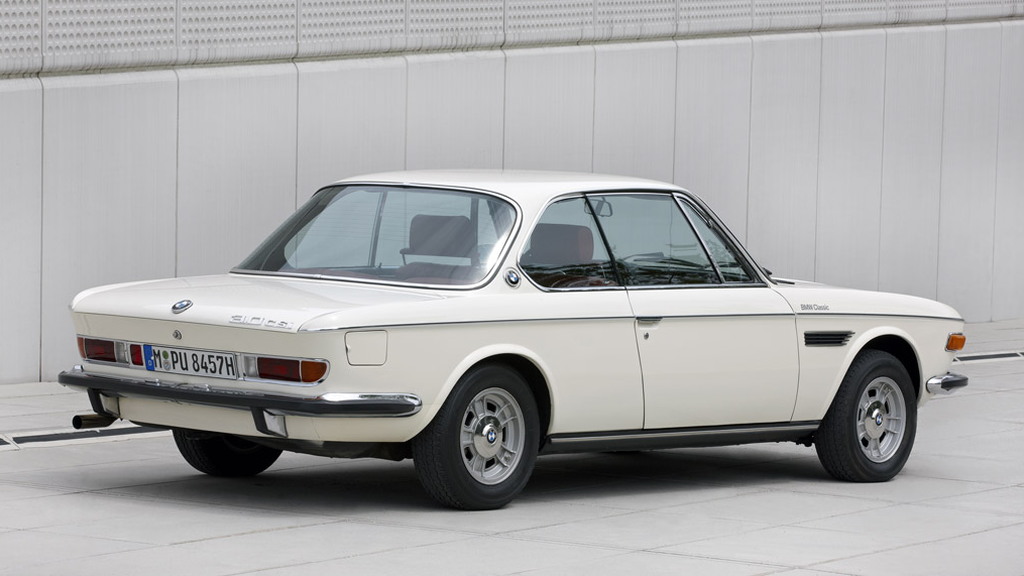 The BMW CS coupe range, known internally as the E9, was a luxurious two-door built for BMW by Karmann during the late 1960s and early ‘70s. It was developed from the BMW 2000 CS coupe of the time, which was enlarged to hold the automaker’s classic M30 straight-six engine, and in its original 2800 CS trim developed 170 horsepower from a 2.8-liter engine.

The cars proved very successful in racing, especially in European Touring Car Championship and the Deutsche Rennsport Meisterschaft, and in 1972 a high-performance 3.0 CSL homologation special was launched.

However, the video below is about the regular 3.0 CSi, which to this day remains one of BMW’s best looking two-doors. As you’ll see in the video, the car is still celebrated by BMW and is well sought after by collectors.