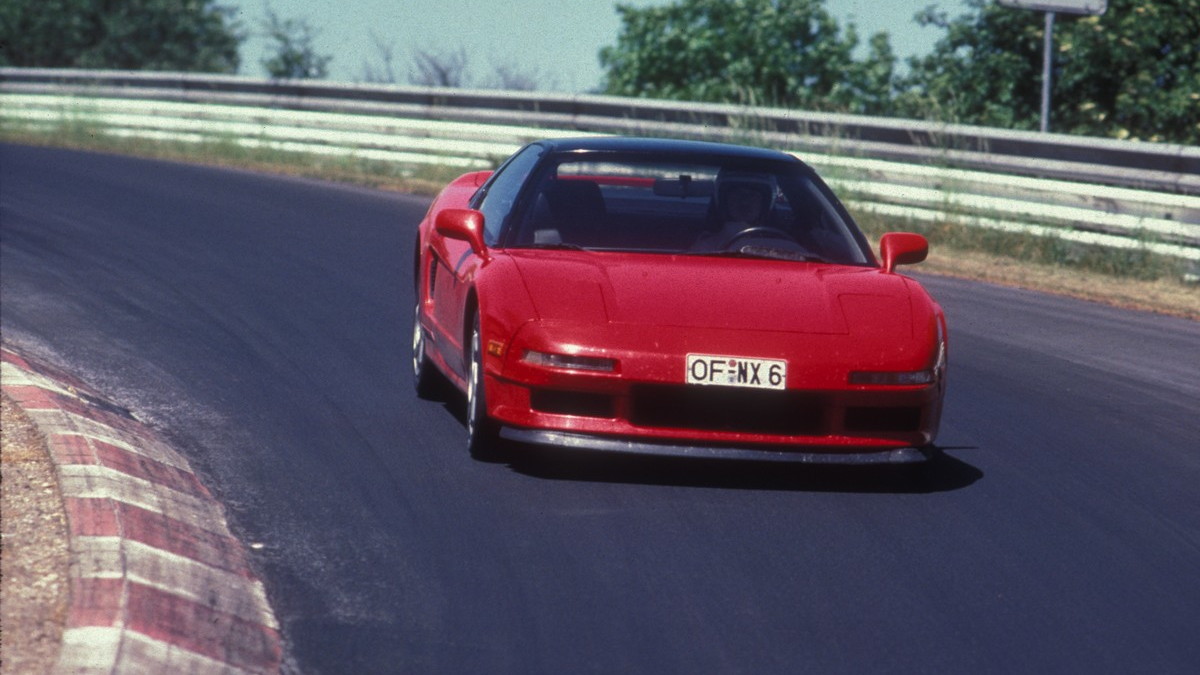 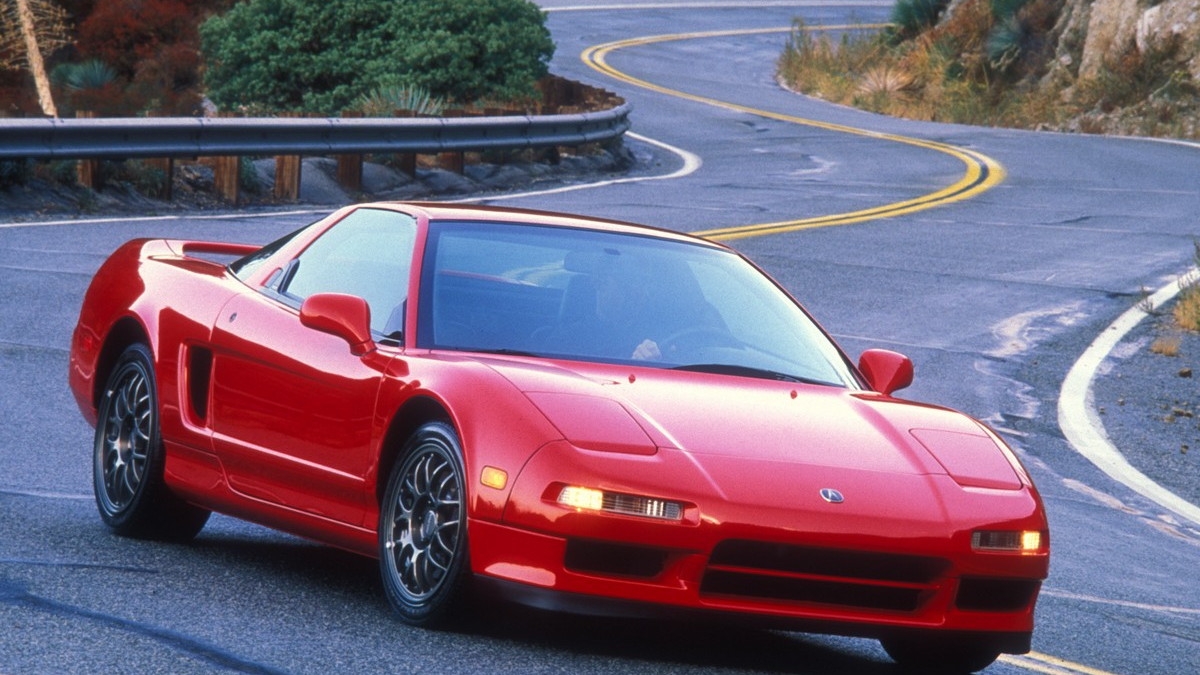 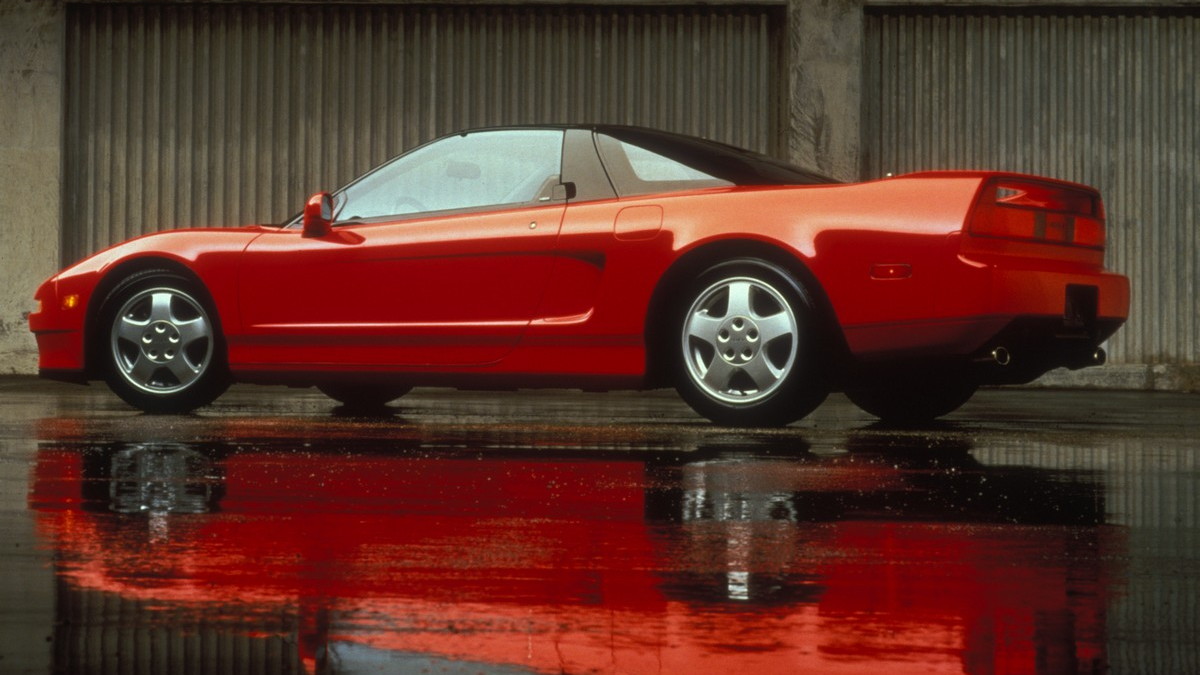 The Honda (or Acura) NSX, once hailed as the $40,000 Ferrari of its day, lived a long, if largely changeless life. When it was finally axed in 2005, many were sad to learn of it, but few had their buying plans squished. Now, the NSX may yet return (again), though it will be a very different car from what we once knew.

It will be a different car from what was once planned, as well: the massive, front-mounted V-10 engine won't play a role, replaced instead by a smaller engine--likely a V-6--and a hybrid drive system.

Perhaps most tellingly--and most worryingly--the car is to be positioned as a "high performance counterpart" to the rather disappointing CR-Z hybrid. If that means it will aspire to high performance and fall short, as the CR-Z aspires to sportiness and falls short, we're none too excited to learn of the next NSX.

On the other hand, Toyota has reinvigorated our belief in its ability to someday build a car that will interest enthusiasts with its myriad of long-running FT-86/FT-86 II/FR-S concepts, and so, too, might Honda be able to raise a hybrid phoenix from the ashes of the NSX.