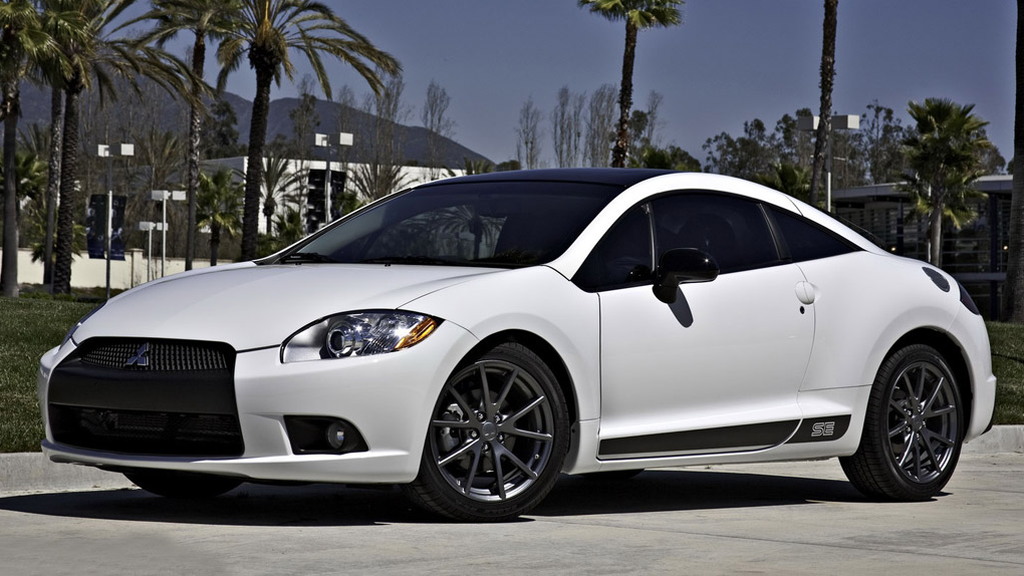 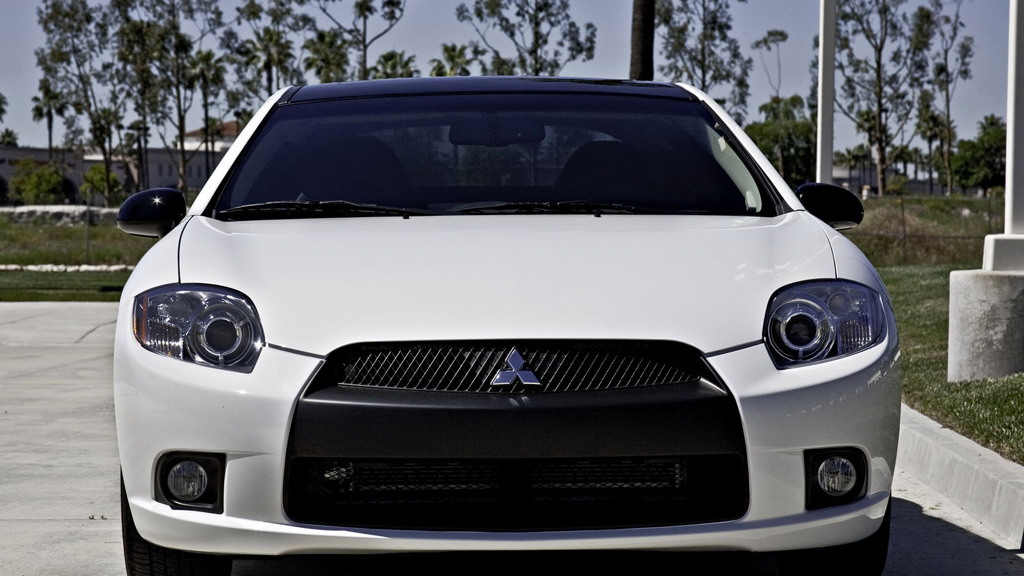 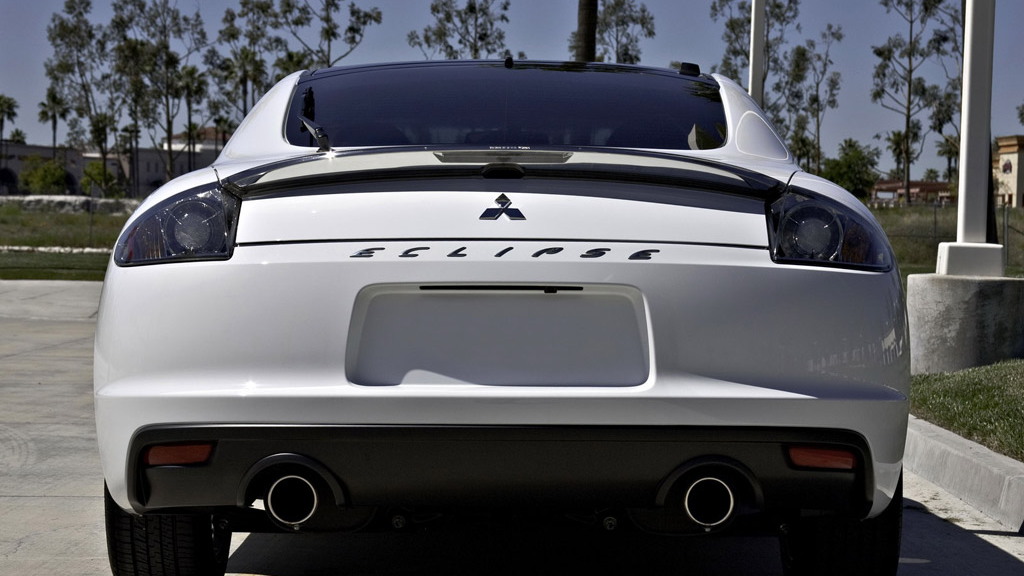 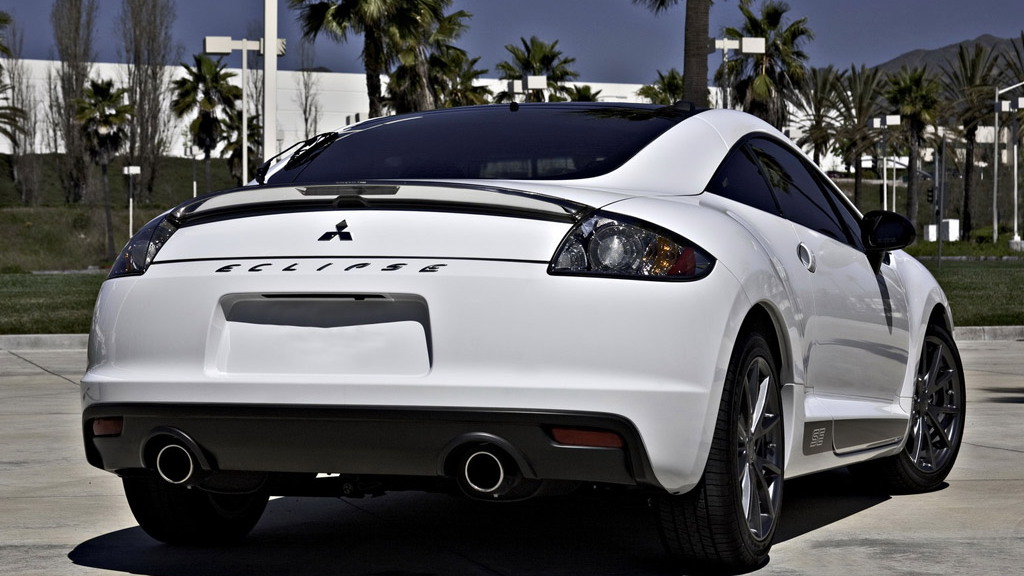 The Mitsubishi Eclipse, currently available in both Coupe and Spyder body styles, has enjoyed a vivid history but its run will soon be coming to an end.

During its lifetime the Eclipse was sold through Chrysler’s defunct Eagle and Plymouth brands and even played a starring role in the first Fast and the Furious movie, but low demand and Mitsubishi’s shifting production plans for its plants in the U.S. mean the car is being dropped.

With no replacement planned, Mitsubishi is saying farewell to the Eclipse with a special rollout model simply dubbed the Special Edition or SE for short.

Available in either the Coupe or Spyder body styles, the 2012 Mitsubishi Eclipse SE is marked with special "SE" side decaling, black side mirrors and unique 18-inch dark finish alloy wheels.

No change is made to the powertrain, which means a 162 horsepower 2.4-liter four-cylinder engine comes as standard. The more powerful 265 horsepower 3.8-lier V-6 is still available, however, on the Eclipse GT Coupe and Spyder models. This latter unit can be fitted with a five-speed automatic that gets Mitsubishi’s Sportronic manual mode that allows the driver to manually select gearshifts when so desired.