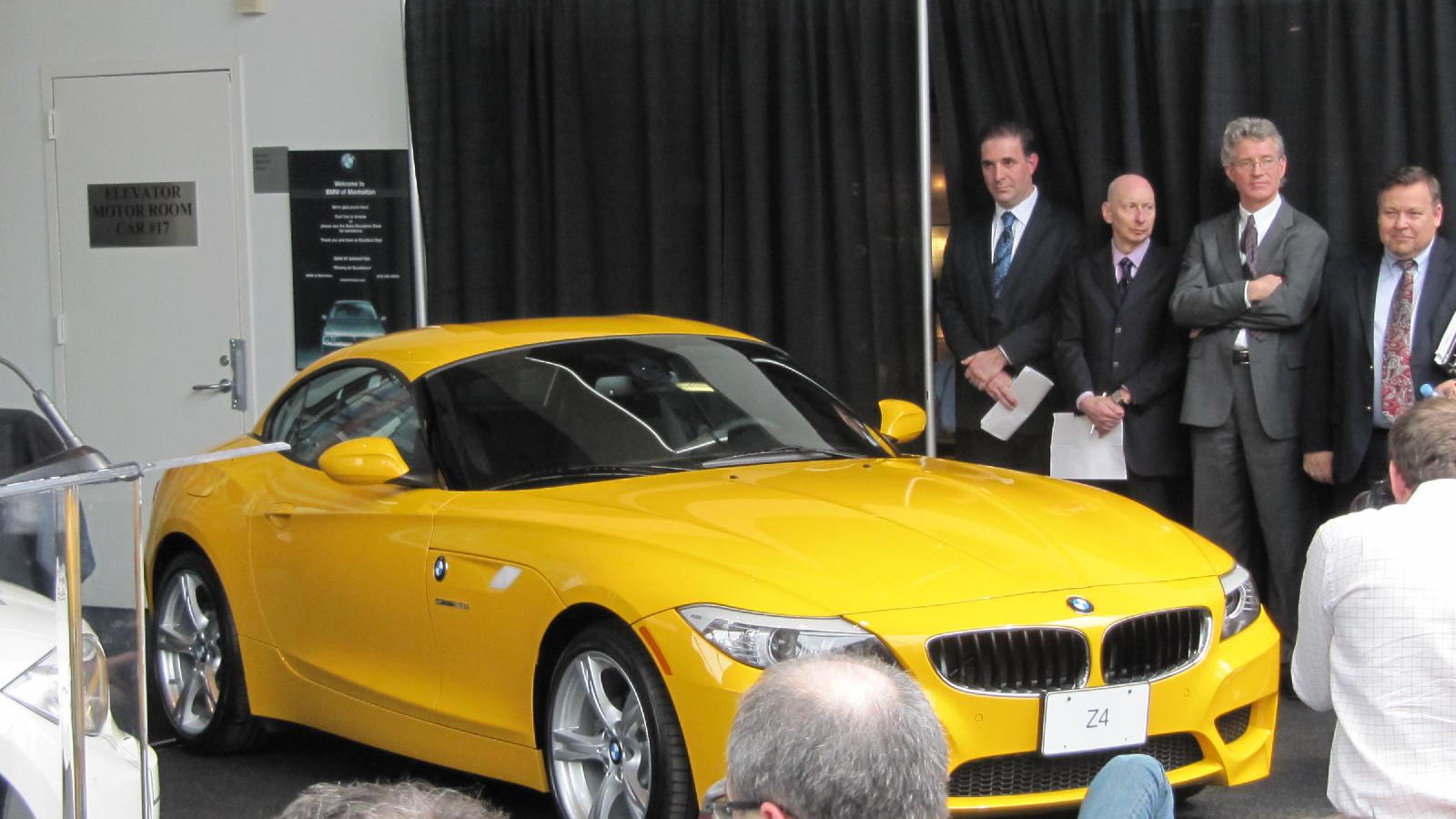 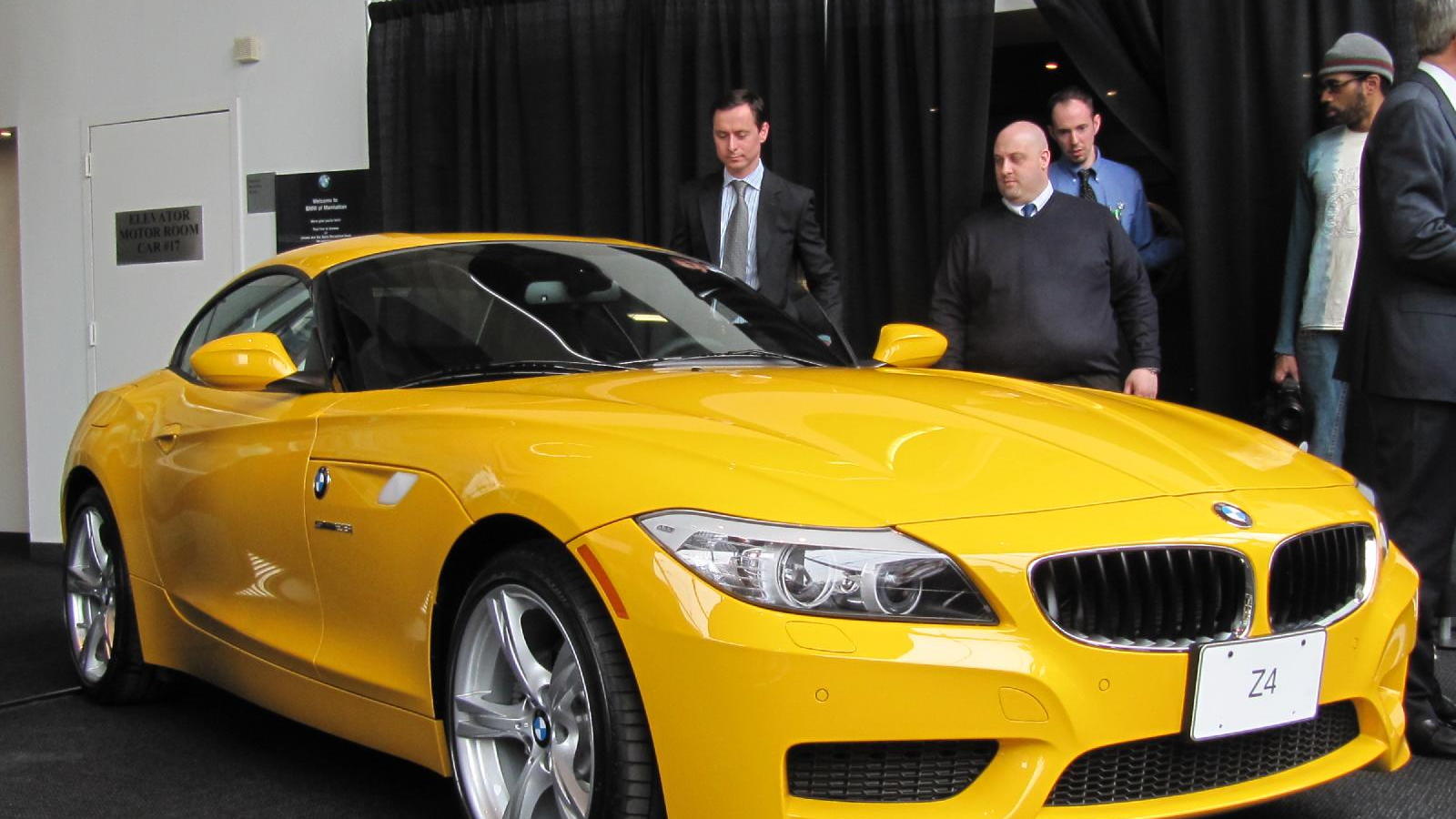 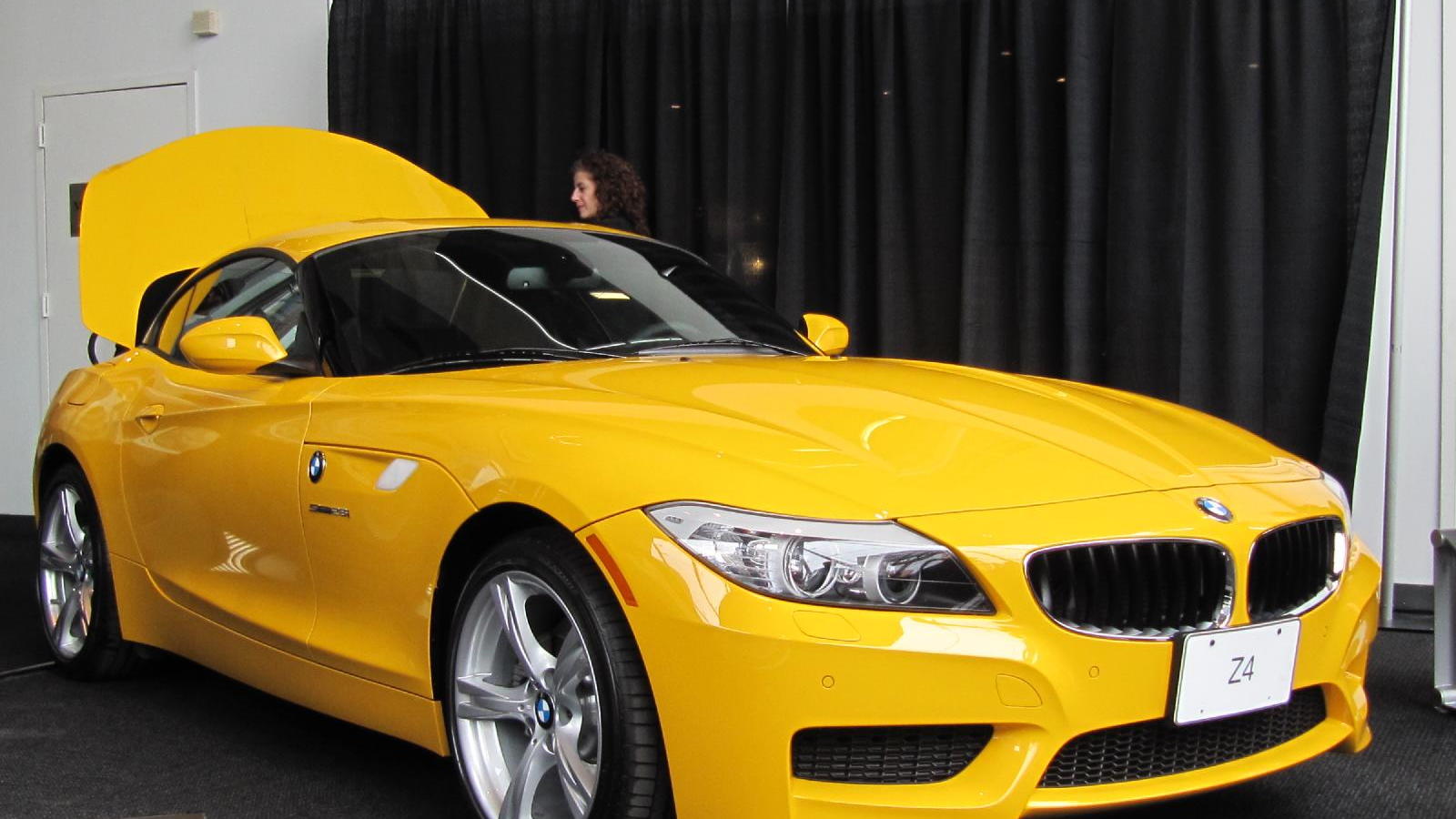 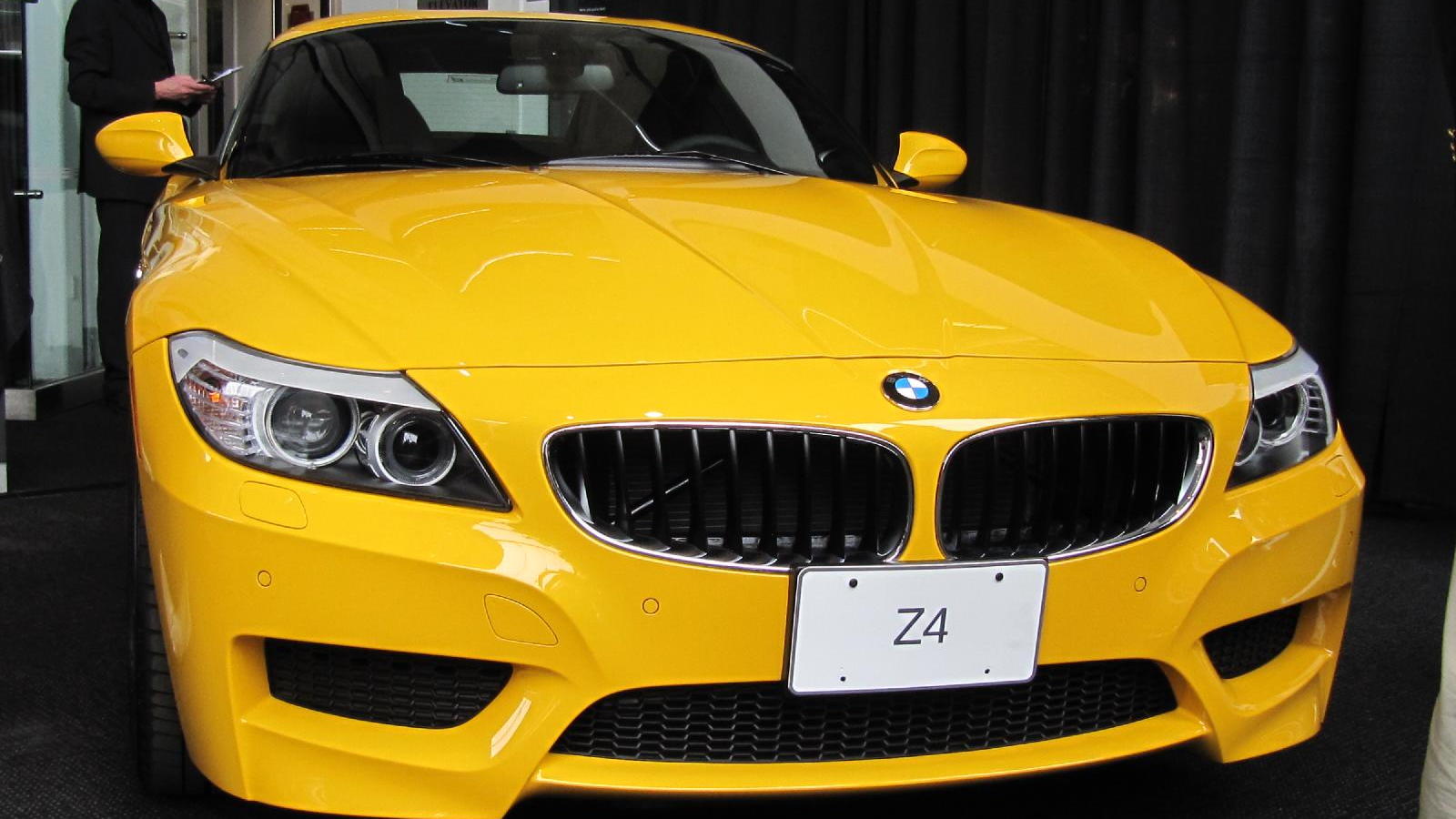 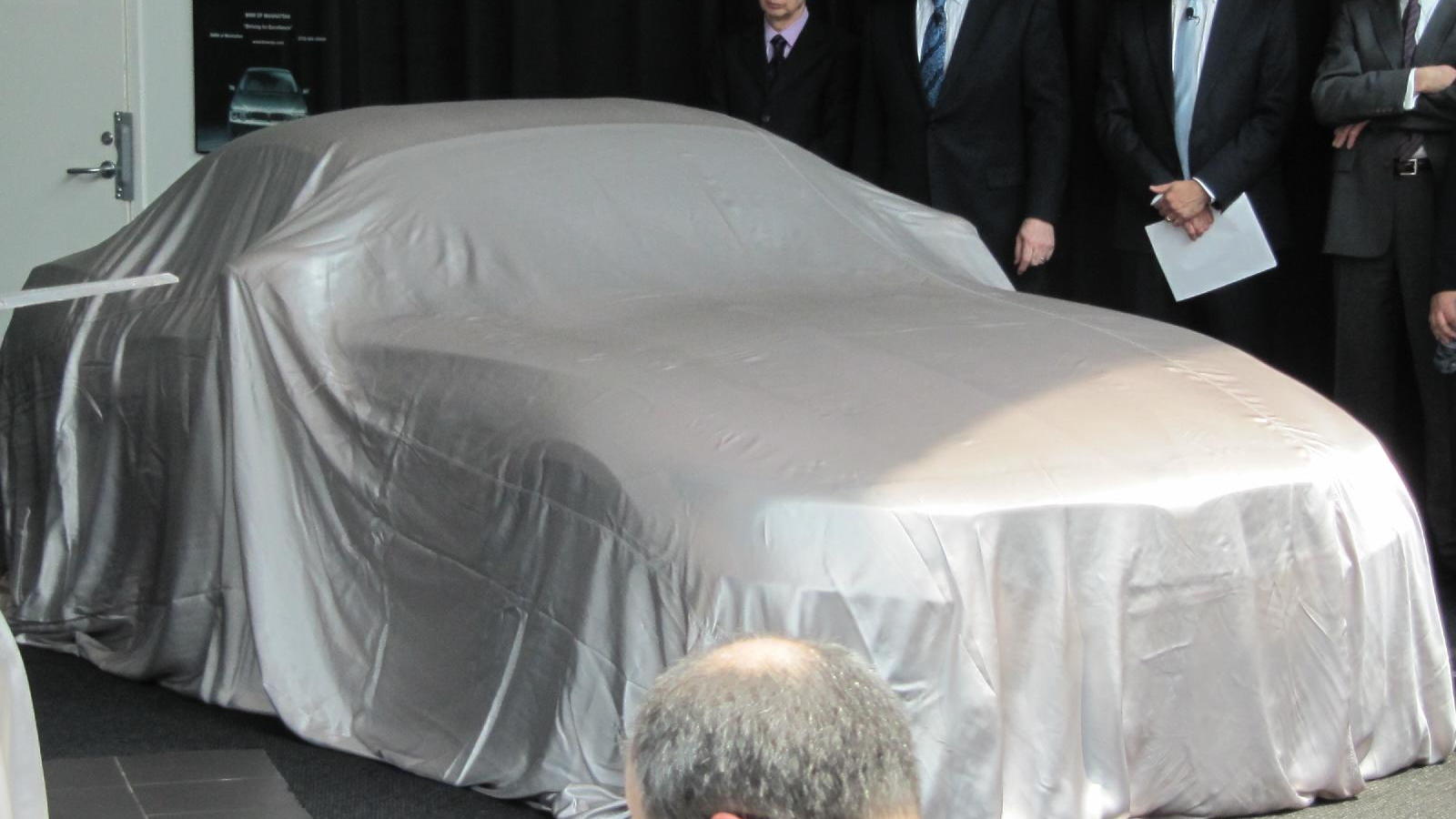 European luxury and sports car makers are no strangers to four-cylinders--they just rarely bring them to the U.S. BMW changes that this year, however, with the introduction of the four-cylinder Z4 sDrive28i. Sporting 2.0-liters of displacement and a twin-scroll turbocharger, it packs 240 horsepower and 260 pound-feet of torque.

The new twin-scroll turbo four replaces the naturally-aspirated straight-six Z4 sDrive30i model for the U.S., but few are likely to miss the six: the four is more powerful and more fuel efficient. Plus it comes with all the fun of a turbocharger.

How much fun will that turbo make? Peak power now comes at just 5,000 rpm instead of the 6,500 previously, but peak torque is available from 1,250 rpm and stays there until red line.

In addition to being more powerful and fuel efficient, the turbo four is actually lighter than the six it replaces, too. BMW hasn't stated any official fuel economy figures, but it expects gains of 20 percent when paired with the eight-speed automatic, equating to about 22/34 mpg ratings for the new four.

That last line introduces a glimmer of hope for the availability of a six-speed manual gearbox, something the Z4 has lacked in its most recent iteration. Of course, it could just be that we're reading into it what we want to see. We'll have to wait until closer to the car's launch later this year for more details. Photos of the eye-popping yellow Z4 four-cylinder are above.