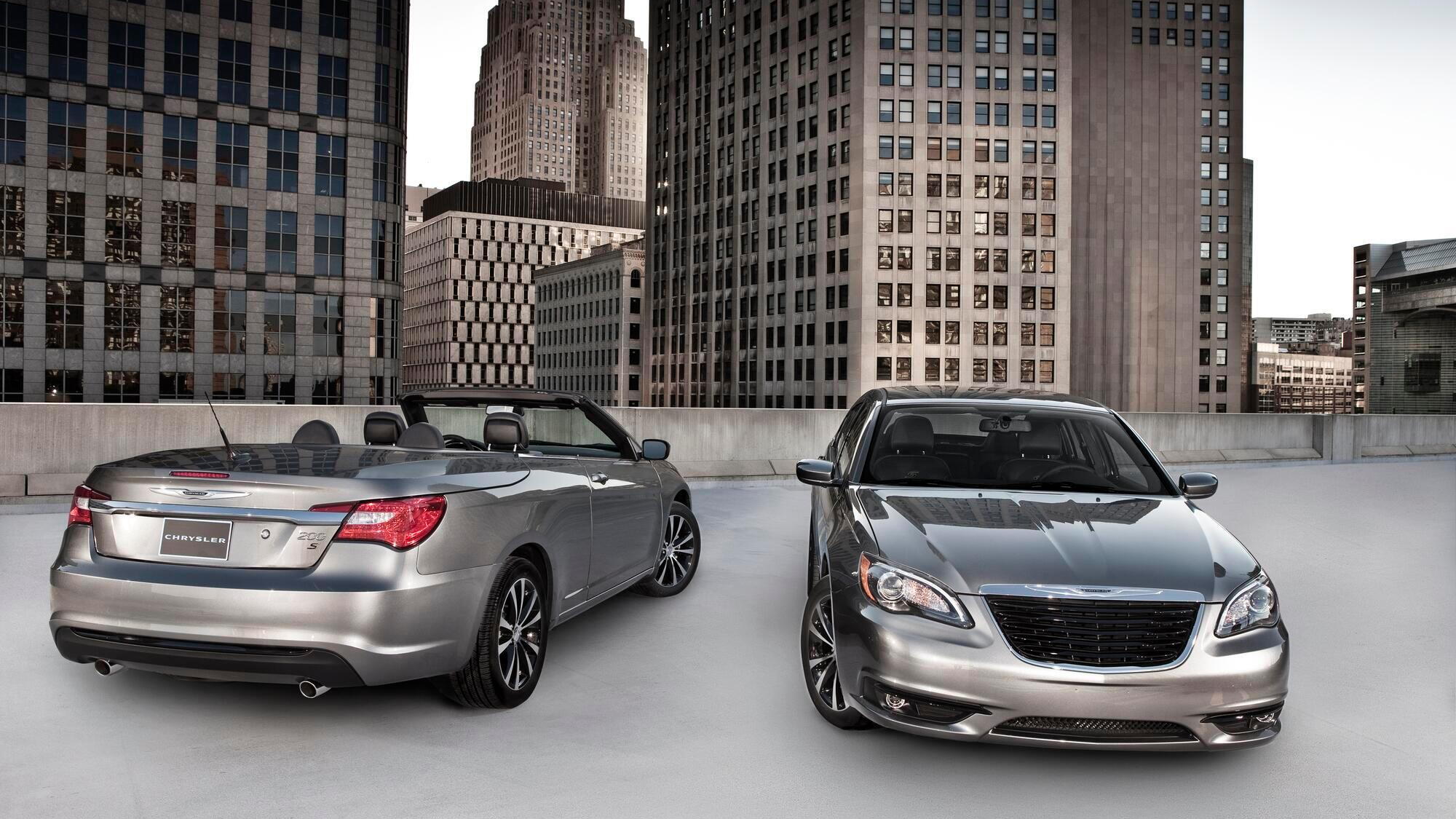 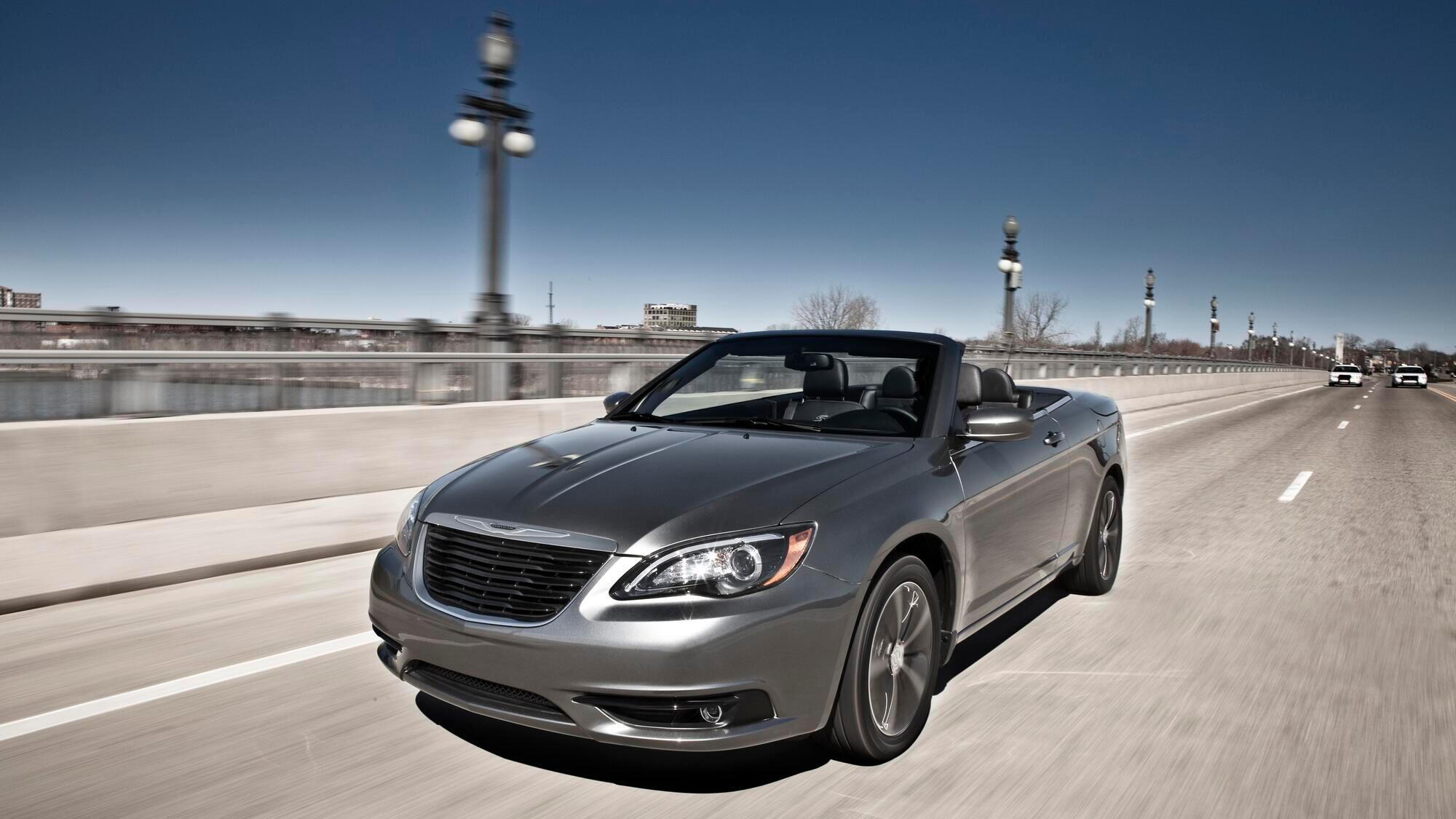 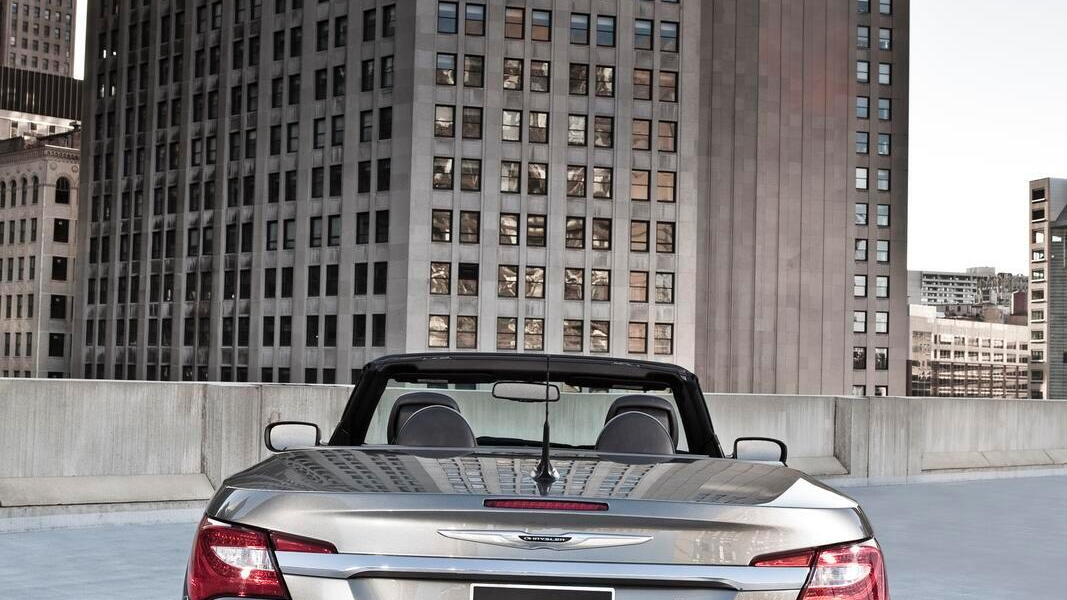 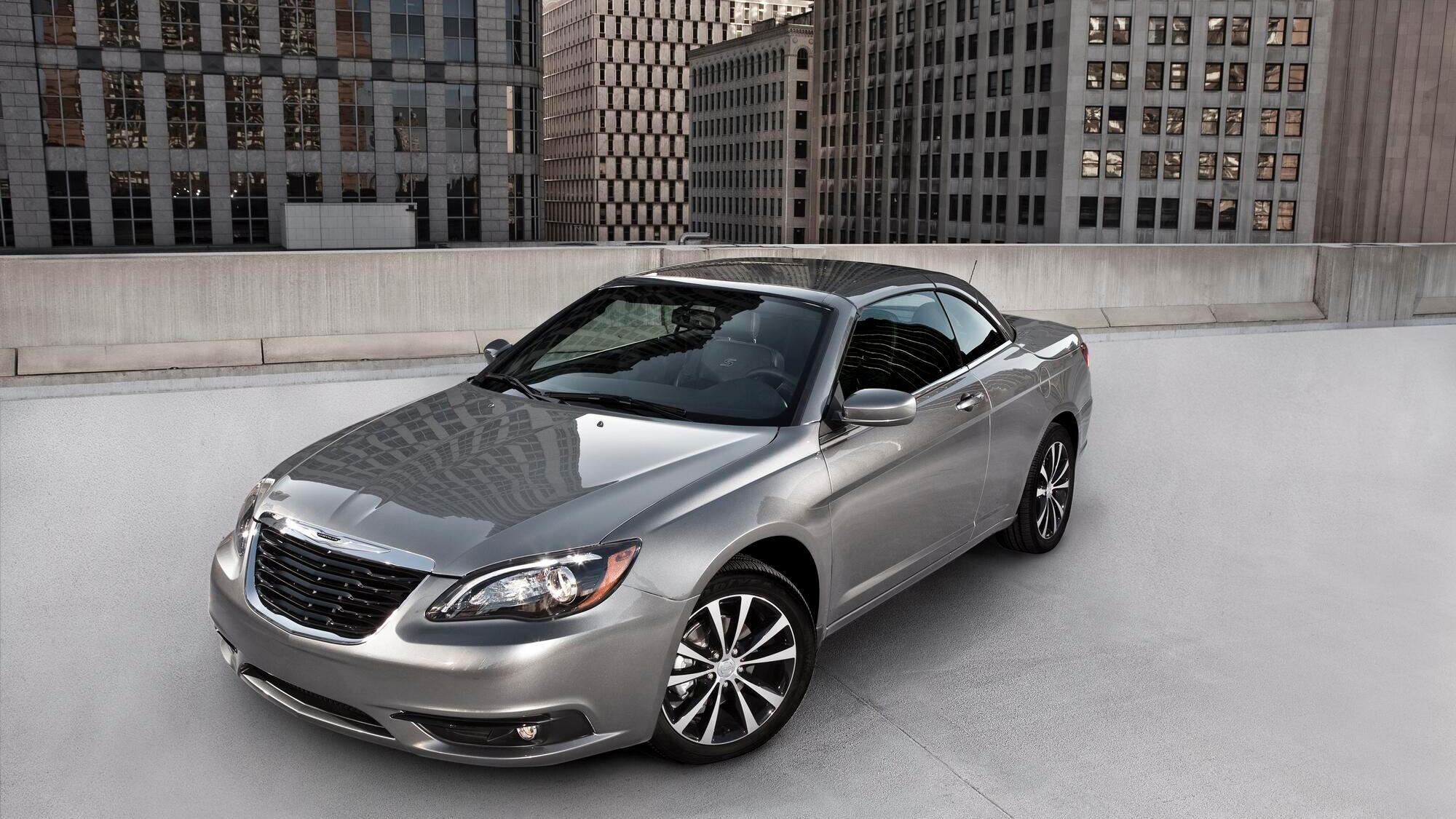 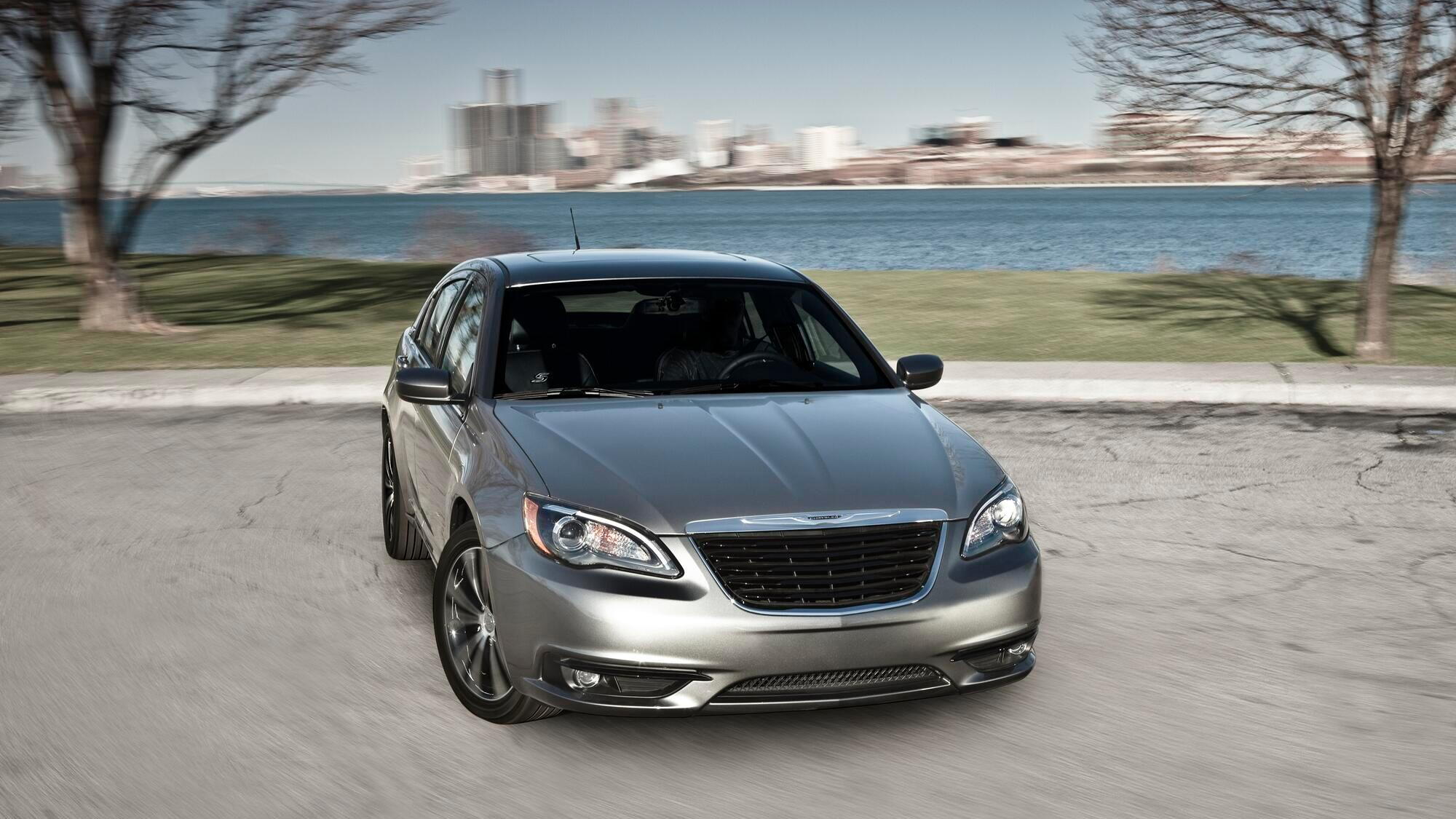 The world was supposed to wait another day and a half for the unveiling of the 2011 Chrysler 200 S Sedan and Convertible, but the secret was apparently too hot to hang on to: Chrysler has released the information on the cars early, along with a small selection of photos.

You may recall a concept version of the 200S from the 2011 Detroit Auto Show--this is the production version. So what, exactly, turns a standard 200 into a 200 S? A whole lot of lipstick. Chrome and leather lipstick.

Or, as Chrysler puts it, the S models "have the same DNA as the traditional models, but with an entirely different appearance and attitude." That attitude "may be 'Imported from Detroit,' but it's definitely at home on Park Avenue." OK, sure.

What you will get for your extra scratch with the 200 S models, both hard top and convertible: a unique front grille with a unique S model-only winged Chrysler badge; body-color mirrors and door handles; black background headlights; and unique 18-inch alloy wheels. Inside, the S models get a perforated leather steering wheel, heated from seats, "Digital suede" inserts, S embroidered head rests, a black headliner and a Boston Acoustics sounds system with a 30-GB hard drive and Uconnect voice commands.

Look for live photos and more updates from the floor of the New York Auto Show this week.