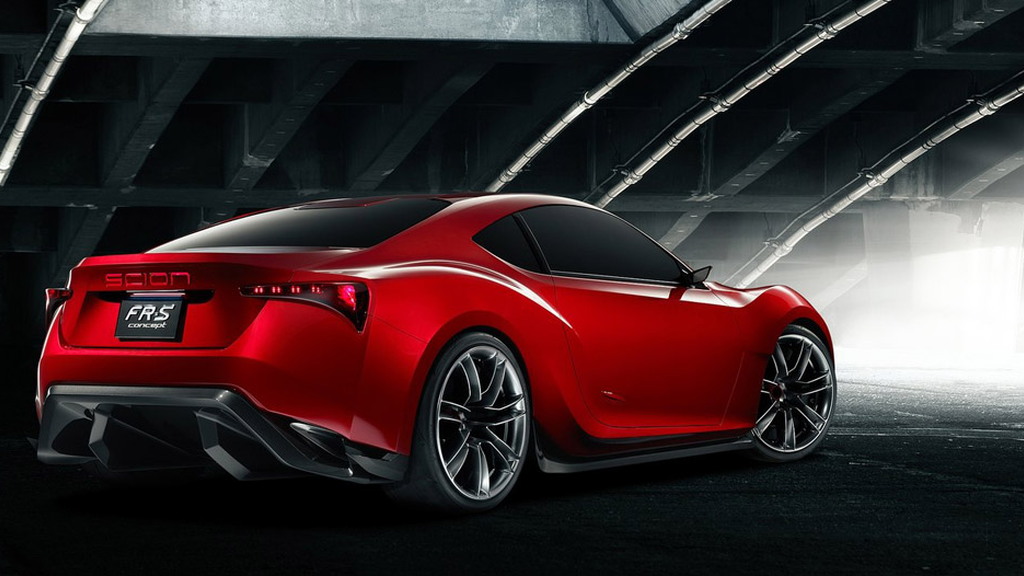 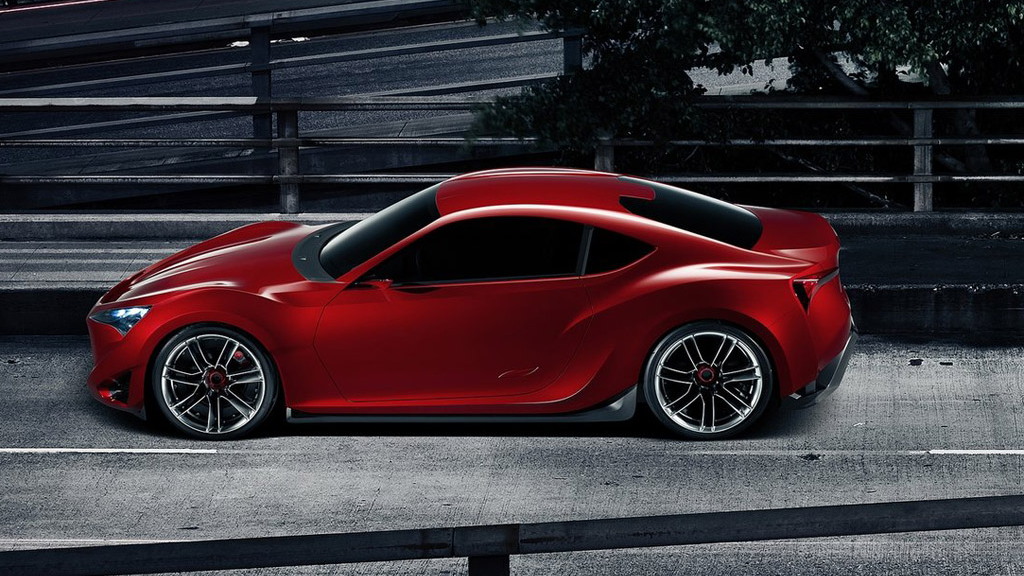 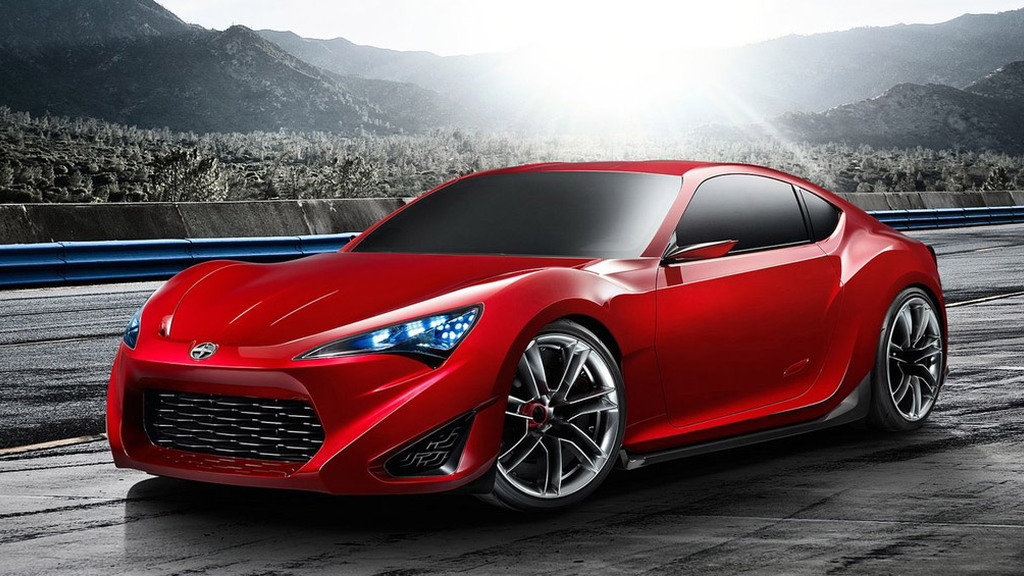 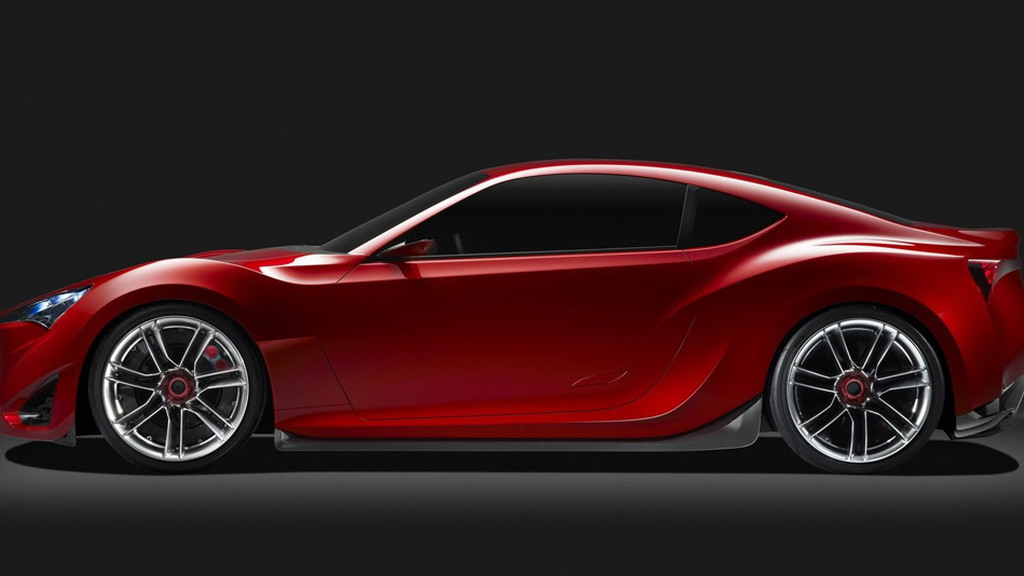 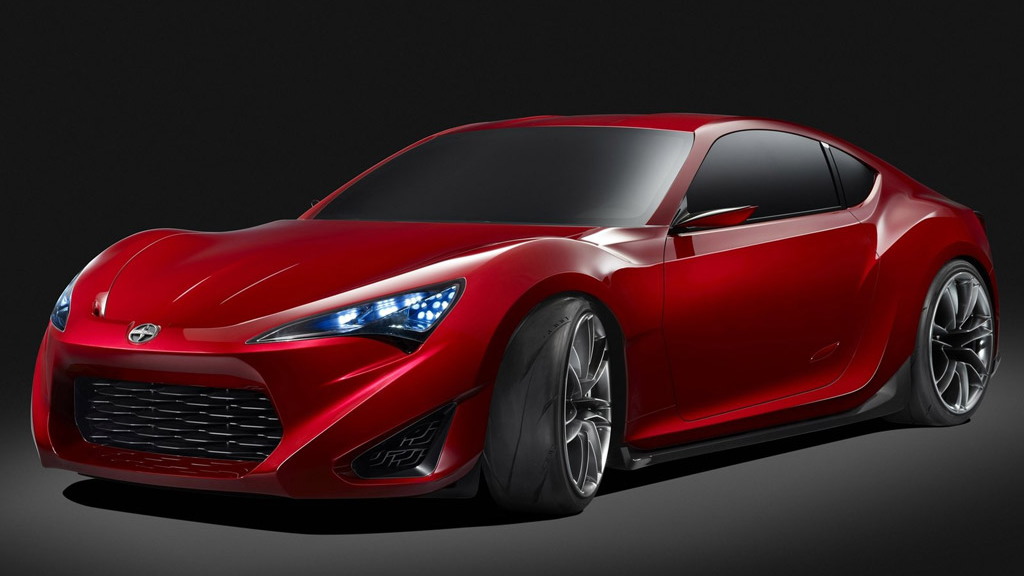 We’ve already seen the live shots of it but now here are the official specs and studio shots of Toyota’s, make that, Scion’s new FR-S sports coupe concept. The stunning two-door is the latest iteration of Toyota’s FT-86 concept line, which began with the original FT-86 from 2009 and then evolved into the FT-86 G-Sports and more recently the FT-86 II from last month’s 2011 Geneva Motor Show.

The name FR-S is short for Front-engine, Rear-wheel drive, Sport, and its reveal in New York confirms Toyota’s intention to sell its upcoming ‘joint sports coupe’ in the U.S. as a Scion. As we all know, Subaru will sell its own slightly revised version but it’s unclear how the two will compete in terms of performance and price.

What we do know is that they will both feature a naturally aspirated 2.0-liter ‘boxer’ engine mated to either a six-speed manual or six-speed automatic. A flagship turbocharged model may also be launched.

The manual will come with a short-throw shifter, while the automatic transmission gets steering wheel mounted paddle shifters for pseudo manual control. A limited-slip differential will also come as standard.

The horizontally-opposed boxer engine’s compact size and shape also allows the powertrain to be mounted lower and further back towards the rear, giving the cars a lower center of gravity and a dynamically favorable front-to-rear weight ratio. Both direct and port injection will ensure output and fuel economy are strong.

The FR-S concept features four-piston-caliper front brakes that clamp down on monstrous 18-inch annular carbon ceramic matrix rotors fixed to the wheels in a motorcycle-fashion. These reside within 20-inch Five Axis monoblock wheels, elements we’re sure won’t make it to production.

The good news is that since it's to be sold as a Scion here, custom-order trim kits, performance parts and infotainment systems are sure to be in the mix.