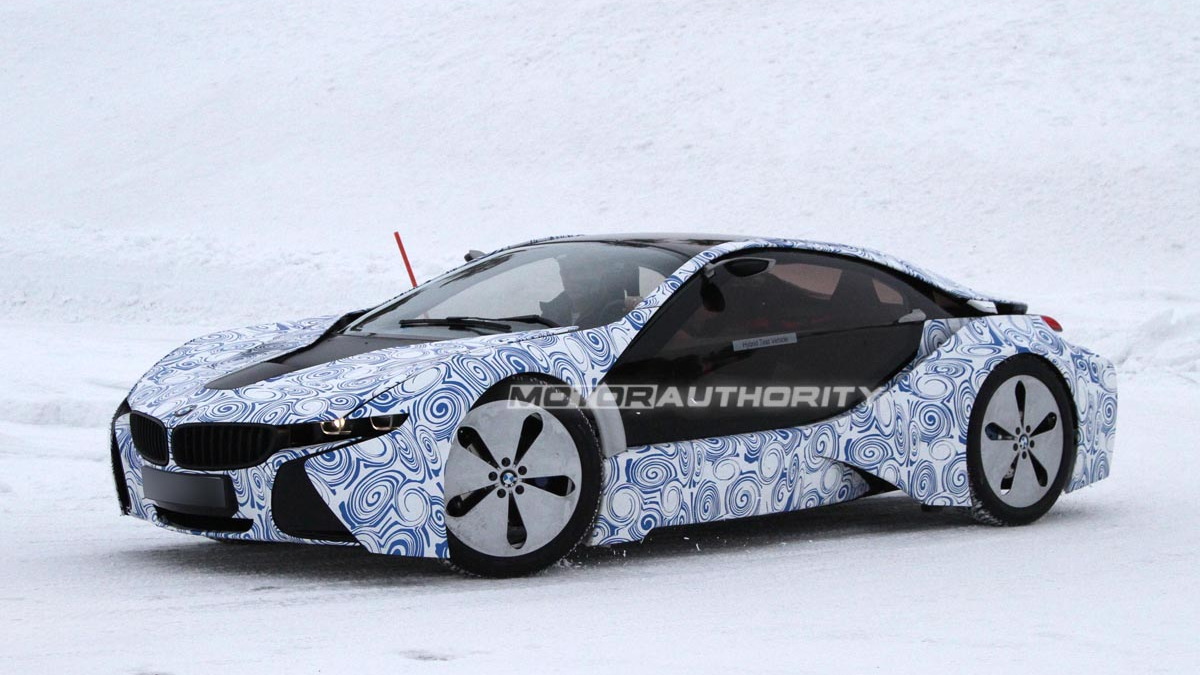 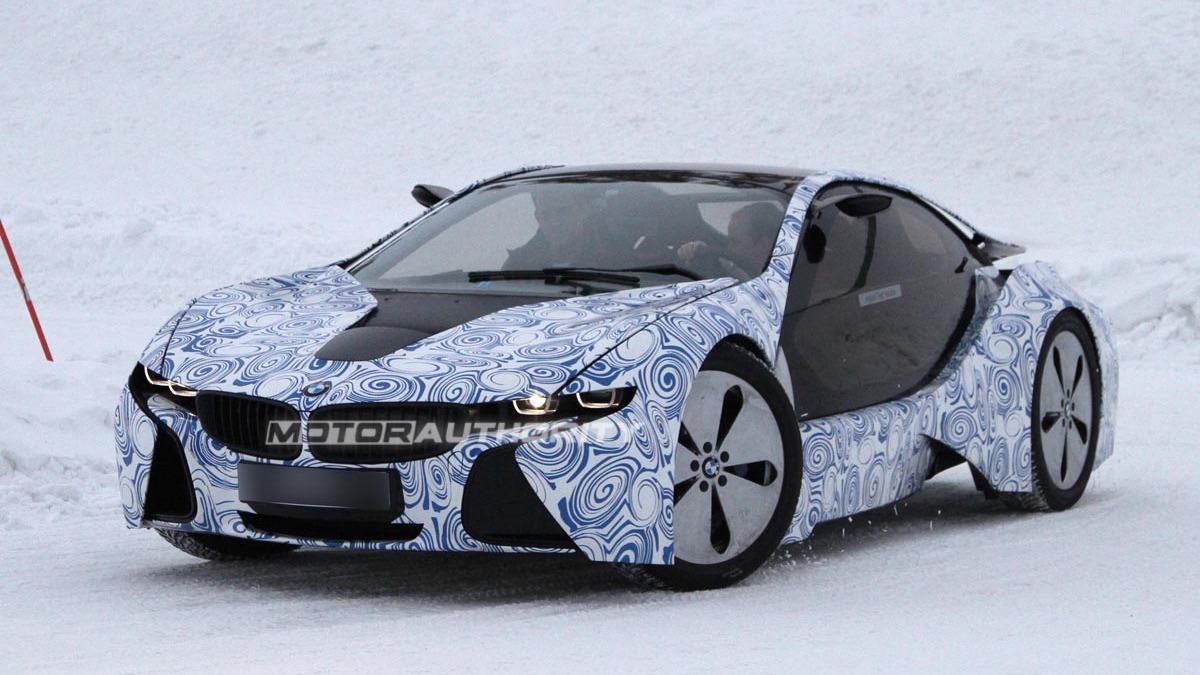 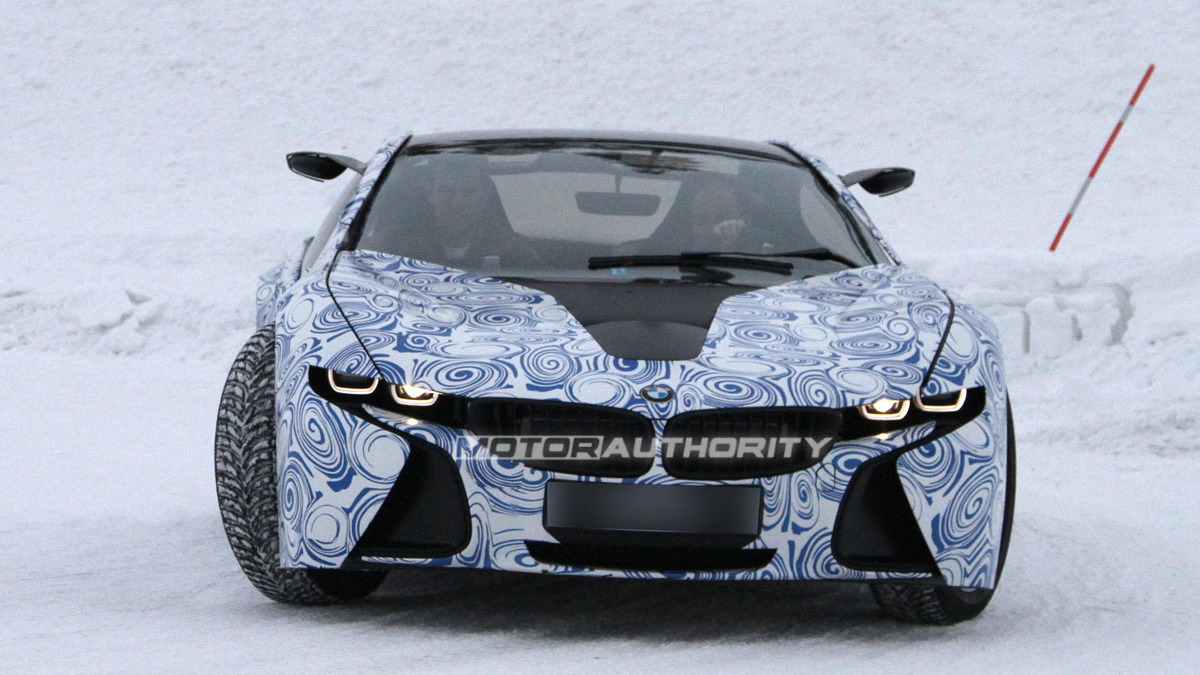 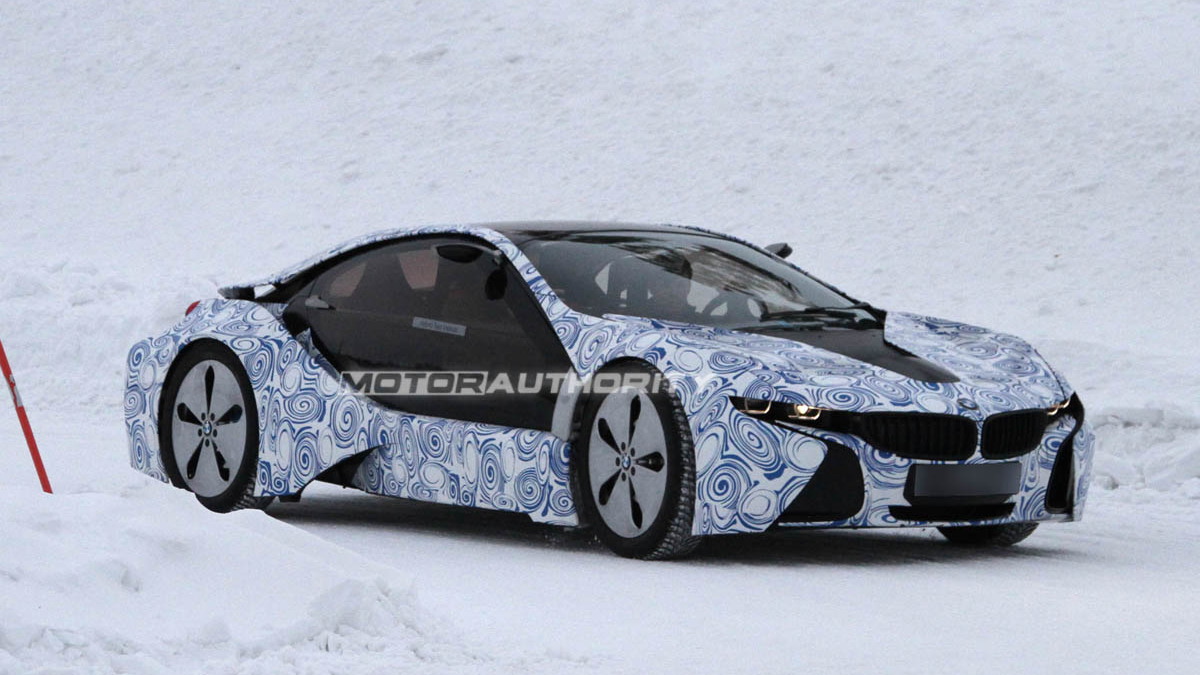 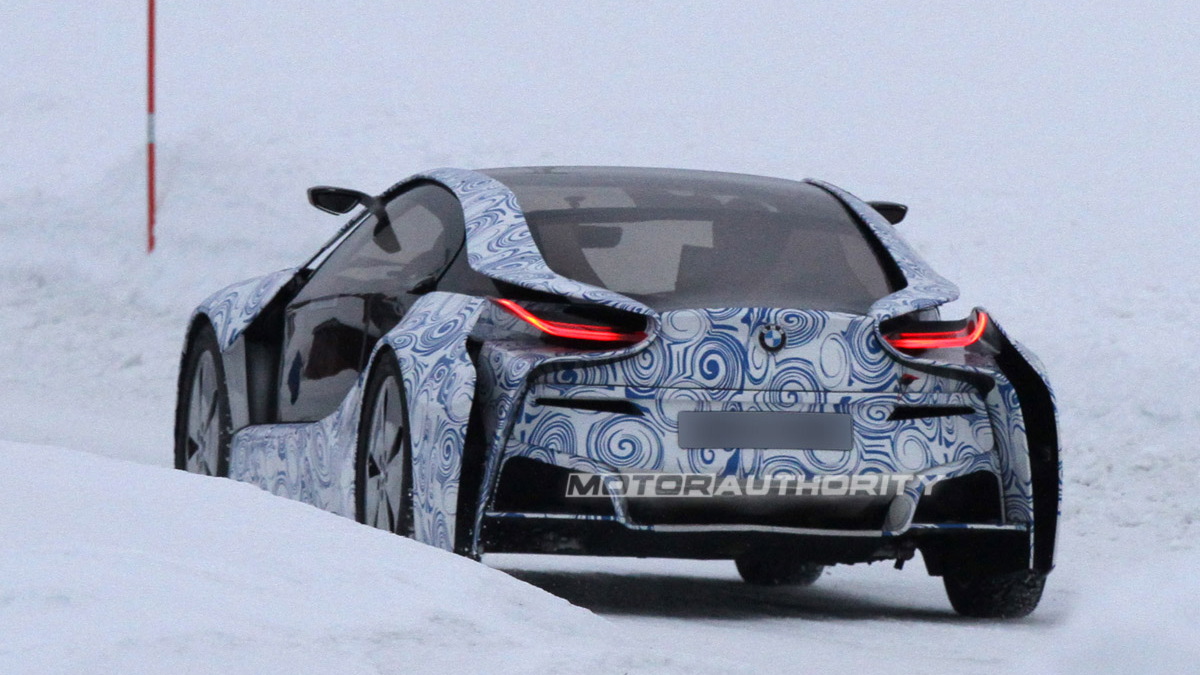 9
photos
The BMW i8 supercar, well, the working prototype of the luxury automaker’s future plug-in hybrid, has been spotted several times before on the set of the latest Mission Impossible movie, but now we have the first official trailer starring the prototype as well as the recently revealed BMW 6-Series Convertible.

So far we’ve seen the i8 in locations in Vancouver, Canada as well as Mumbai, India but filming has also taken place in the UK and the United Arab Emirates so it could easily have been in those other locations too.

The advanced plug-in hybrid supercar is expected to be featured as the personal ride of the main character Ethan Hunt, played by Tom Cruise.

Mission Impossible 4: Ghost Protocol isn’t set to open in cinemas until December 16 so you can bet that more trailers will be released before then. In the meantime, click here to see more spy shots of the new BMW i8 supercar, as well as read up on all the juicy details.